The Winners at The Asian Awards 2016 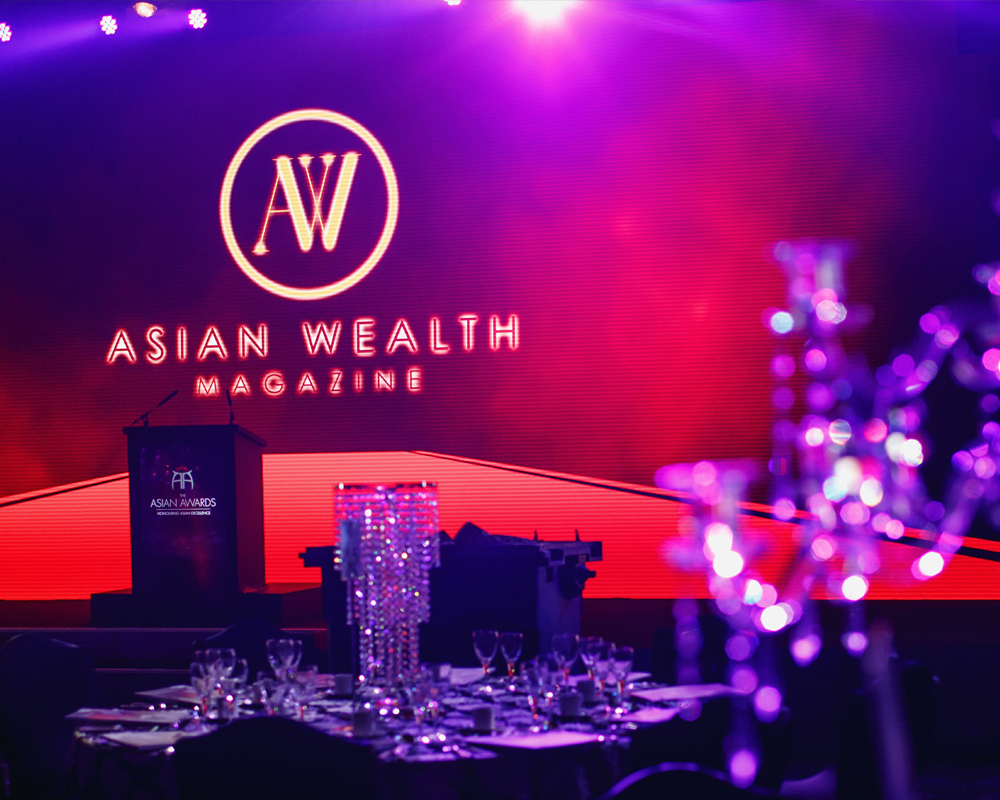 The Asian Awards, in Partnership with Global Citizen, also paid tribute to Mother Teresa with the prestigious Founders Award, which was opened out for the first time to those who have made significant contributions to the Asian community, irrespective of their cultural background. Mother Teresa’s only living relative, her 72-year old niece, Agi Bojaxhiu flew especially from Italy to receive the honour.

The Entrepreneur of the Year award went to Anil Agarwal, Founder and Executive Chairman of metal/mining company, Vedanta Resources Corporation; Shuji Nakamura, inventor of the blue LED, picked up the award for Outstanding Achievement in Science & Technology; and influential global mental health researcher Vikram Patel was awarded the Social Entrepreneur of the Year accolade in partnership with Chivas The Venture.

The Venture is a program launched by Chivas to enable a new generation of entrepreneurs to create positive change and inspire entrepreneurial thinkers to transform the world.

Chairman and co-founder of Indorama Corporation, Sri Prakash Lohia, who is worth an estimated $4.5bn, won the Business Leader of the Year award; and philanthropical business leader Rami Ranger, founder of Sun Mark Ltd picked up the Outstanding Contribution to the Community award.

The Asian Awards was launched in 2010 by Paul Sagoo, entrepreneur and founder of the Lemon Group, and is now one of the most influential global events celebrating Pan Asian excellence. Paul said: “I am absolutely delighted that this year The Asian Awards honoured an array of talented and amazing people once again. I am equally happy to see the mix of pan-Asian winners in attendance and not just South Asian. It was also great to honour Mother Teresa in the year of her canonization which marks a great point in our history.”

Amy Agnew, Europe Director, Global Citizen, said: “It has been an honour for us all at Global Citizen to be the charity partner of The Asian Awards this year and to celebrate such astounding achievements by the Asian community. Global Citizen exists to support the most vulnerable and to inspire people from across the world to join our movement of people campaigning to end extreme poverty. Congratulations to all of tonight’s winners, and thank you to Paul Sagoo and his team for creating such a spectacular evening”

Entrepreneur of the Year
Anil Agrawal

It was a pleasure for Asian Wealth Magazine to be the official Media Partner of the event.