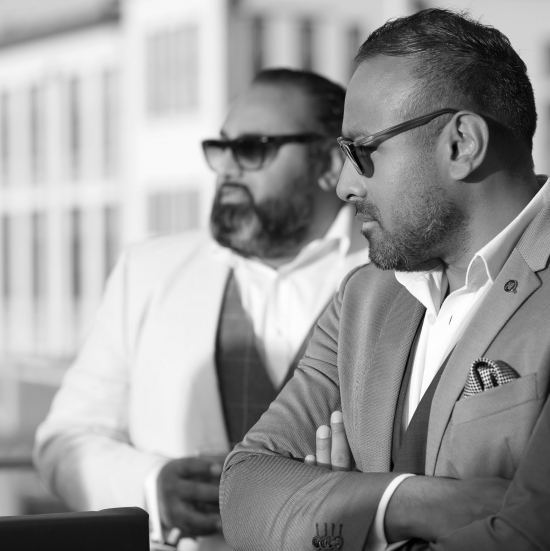 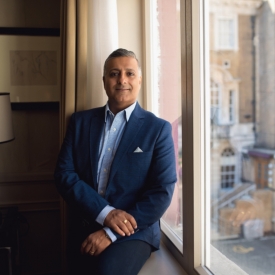 Is imposter syndrome getting in the way of your confidence? 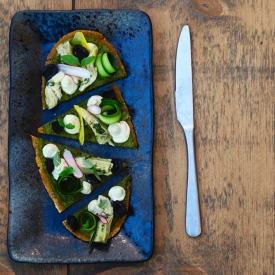 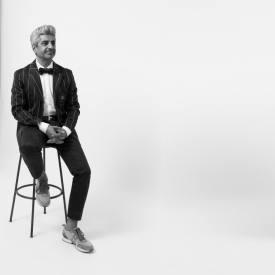 The Master of Ceremonies: The Silver Fox describes how big fat Asian weddings are evolving 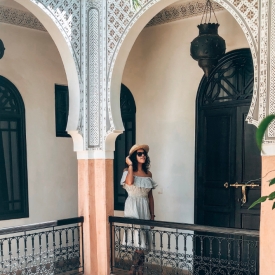 Travel Influencers Donato and Giulia take us to Marrakech: Top 5 things to do 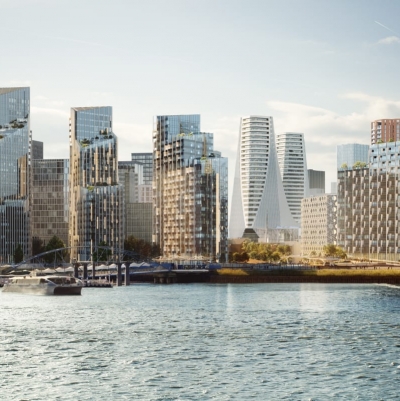 AWM explores the growth and potential of London’s emerging cultural centrepiece  Spanning 150 acres and wrapped by 1.6 miles of the River Thames, Greenwich Peninsula is one of the largest urban. MORE 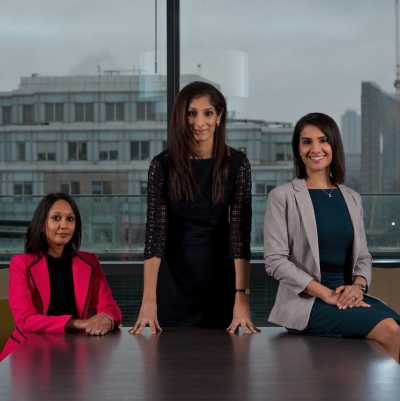 Women in law make a pledge for International Women’s Day 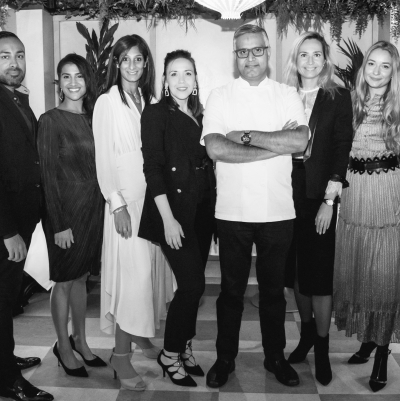 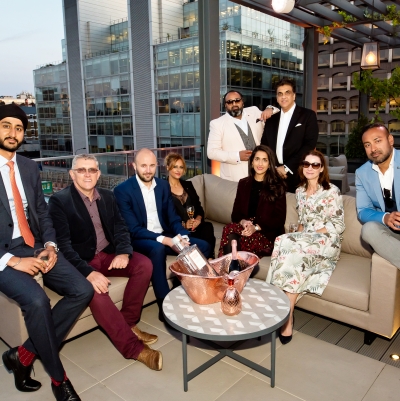 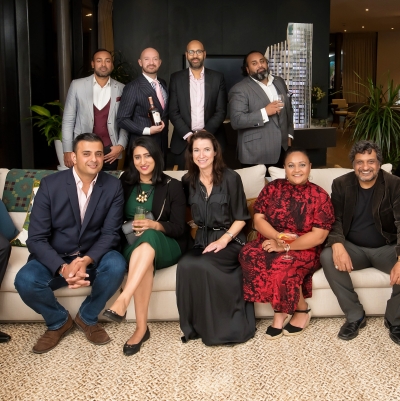 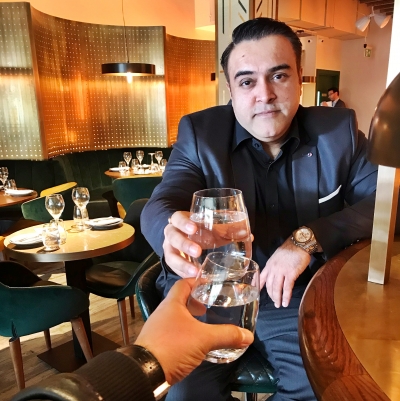 Farzi Café is a phenomenon in India, with an outpost in Dubai and now bringing its food theatre to the UK shores.  Asian Wealth meets MasterChef India Judge and Founder. MORE

The House by Daniel Arsham has taken over the Corner Shop space for the festive season at Selfridges department store in the capital. And with a new, artistic interpretation of. MORE 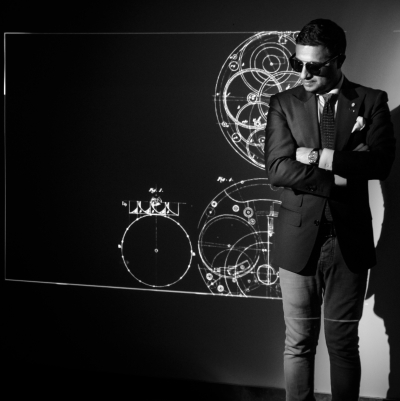 Anish Bhatt: The Man to Watch

Luxury watch collector, influential blogger, brand consultant, and style guru. Anish Bhatt is a man of many interests. He tells Melissa Stuart how he turned his passions into a successful. MORE 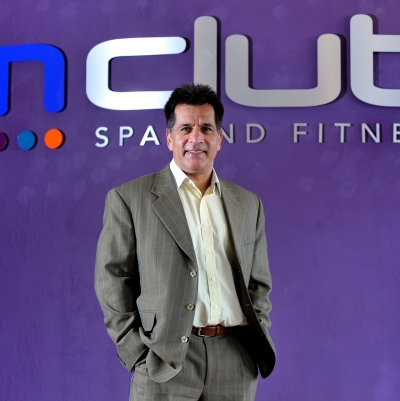 Mo Chaudry: From ‘Secret Millionaire’ to building the Waterworld empire

Known for appearing on Channel Four’s Secret Millionaire, Mo Chaudry has built a multi-million pound empire from his interests in health and fitness. AWM’s Nima Suchak speaks to the Staffordshire. MORE