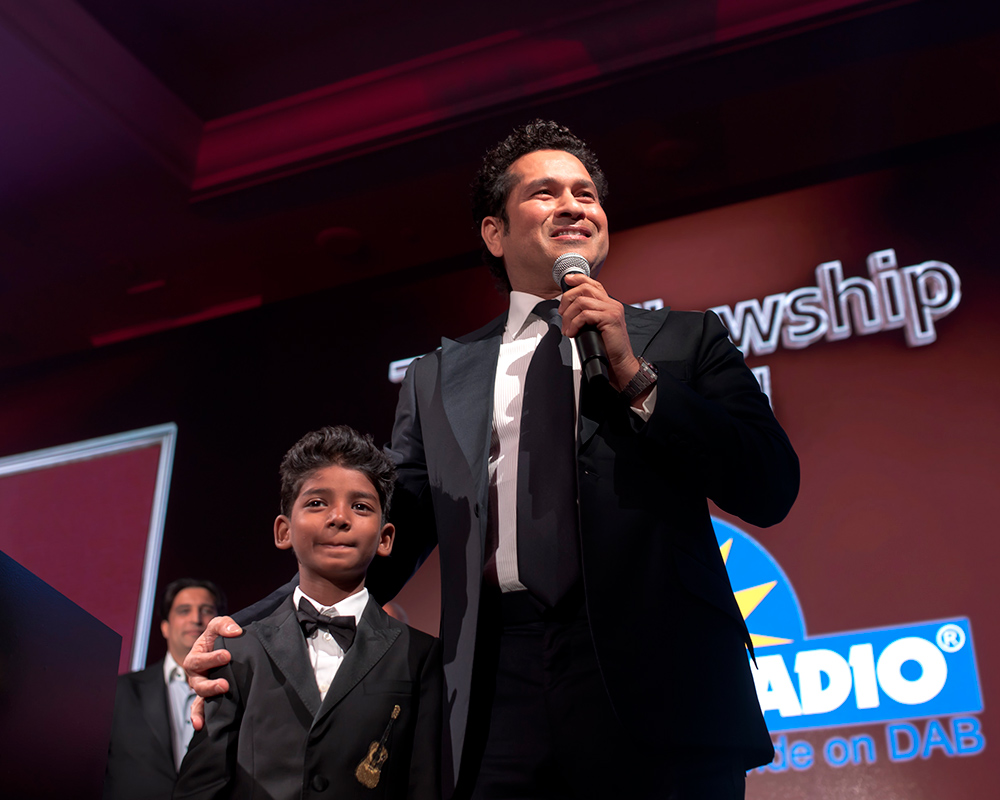 The Asian Awards also paid tribute to Om Puri, who passed away earlier this year, with the Outstanding Achievement in Cinema award, which is given to those who push the boundaries of cinema-making. Om Puri’s wife, Nandita Puri and son, Ishaan Puri accepted the award on his behalf.

Hosted for the first time by comic genius, and winner of the 2015 Outstanding Achievement in Television award, Sanjeev Bhaskar, The Asian Awards was attended by London Mayor Sadiq Khan and glittered with A-listers like Meera Syal, Ding Junhui, Richard Osman, Amy Jackson and Anupam Kher.

Winners on the night were Chief Executive Officer of Mastercard, Ajay Banga who was presented his award for Business Leader of the Year, while Jack Preger, British doctor offering medical treatment to the less fortunate in Calcutta since 1972 collected his Philanthropist of the Year award; and acclaimed Indian singer, music composer, pianist and dubbed the fastest keyboard player in the world, Adnan Sami won the Outstanding Achievement in Music accolade.

World-class cricketer, the most prolific run-maker and one of the greatest batsmen of all time, Sachin Tendulkar was honoured with the prestigious Fellowship Award, which is given to global icons that have excelled and made significant strides and contributions in their respective careers. Hollywood’s latest child actor sensation, Sunny Pawar was presented with the inaugural Rising Star of the Year award by Bollywood star Varun Dhawan.

Founder of SoftBank Group and Japan’s richest man with an estimated net worth of $20.4bn, Masayoshi Son won the Entrepreneur of the Year award; and Chinese snooker sensation and the most successful Asian player in the history of the sport, Ding Junhui picked up the Outstanding Achievement in Sport accolade. In six years, Nisha Dutt went from Senior Manager to Chief Executive Officer of Intellecap and collected the Social Entrepreneur of the Year award. 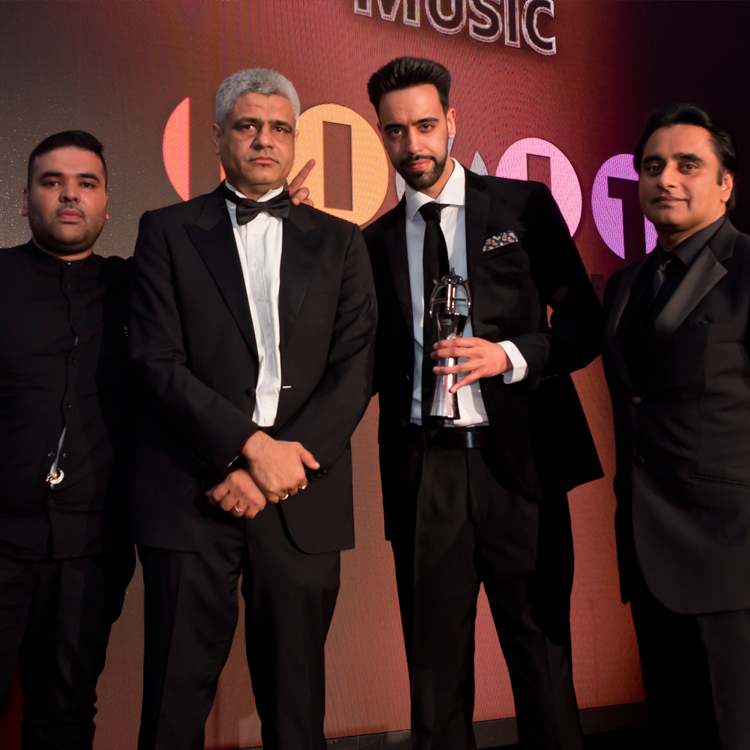 The Asian Awards launched in 2010 Paul Sagoo, entrepreneur and founder of the Lemon Group, and is now one of the most influential global events celebrating Pan Asian excellence. Paul said: “The Asian Awards prides itself on honouring people who have achieved the highest levels in their craft, and I am delighted that this year we have honoured an array of talented and amazing people. I am equally happy to see the mix of pan-Asian winners in attendance and not just South Asian. All our awards went to deserving individuals that have contributed to the Asian community and continue to be an inspiration to all.”

Winners on the nights

Philanthropist of the Year
Jack Preger

Entrepreneur of the Year
Masayoshi Son