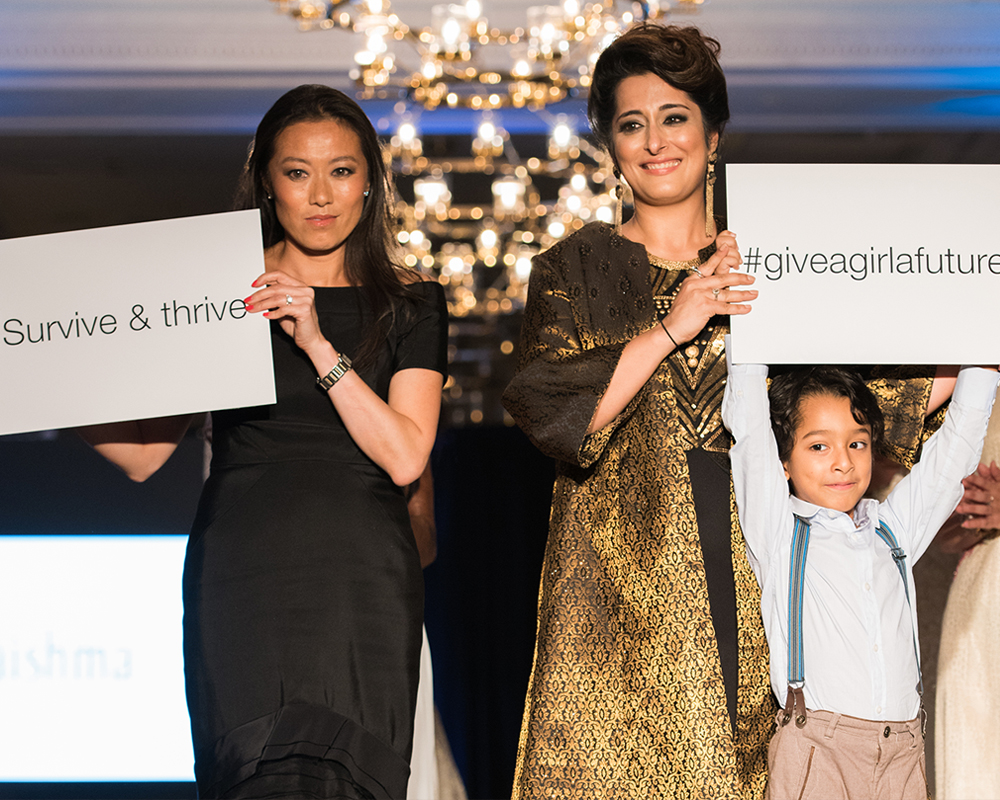 Give a Girl a Future was launched to a fantastic start on 12 September at a pre-London Fashion Week event, ‘Rise on The Runway’. Held at London’s Waldorf Hilton, the event was in partnership with the GMSP Foundation and saw collections showcased by AWM partner and leading designer Raishma along with Lucy Choi London. 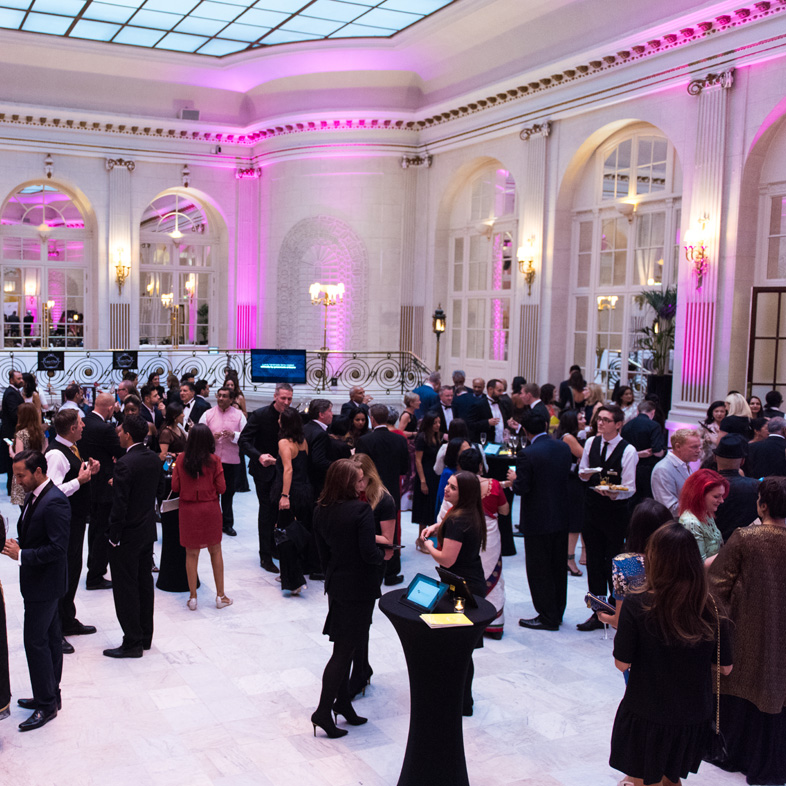 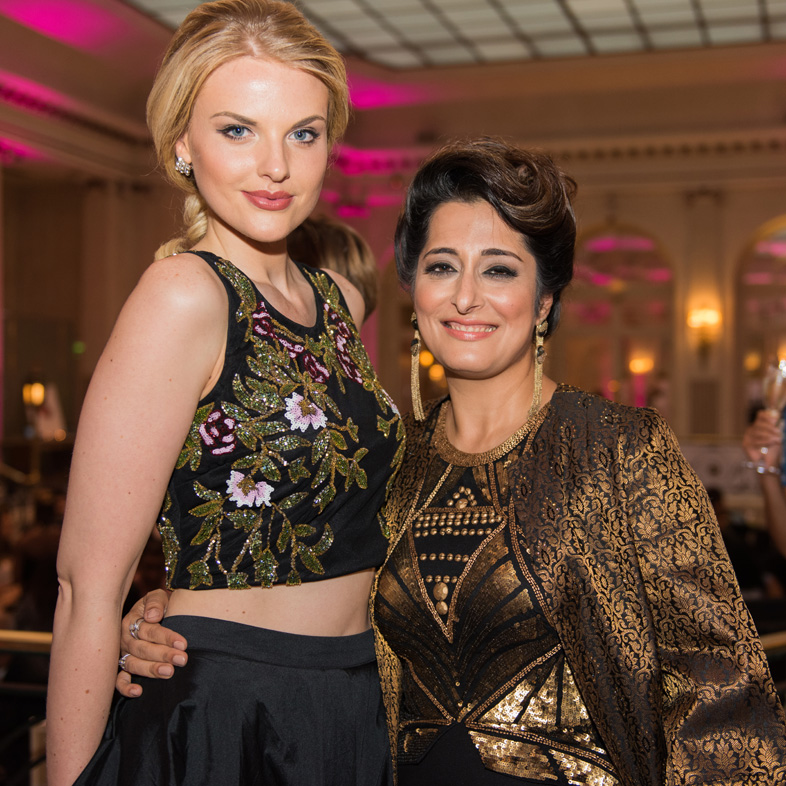 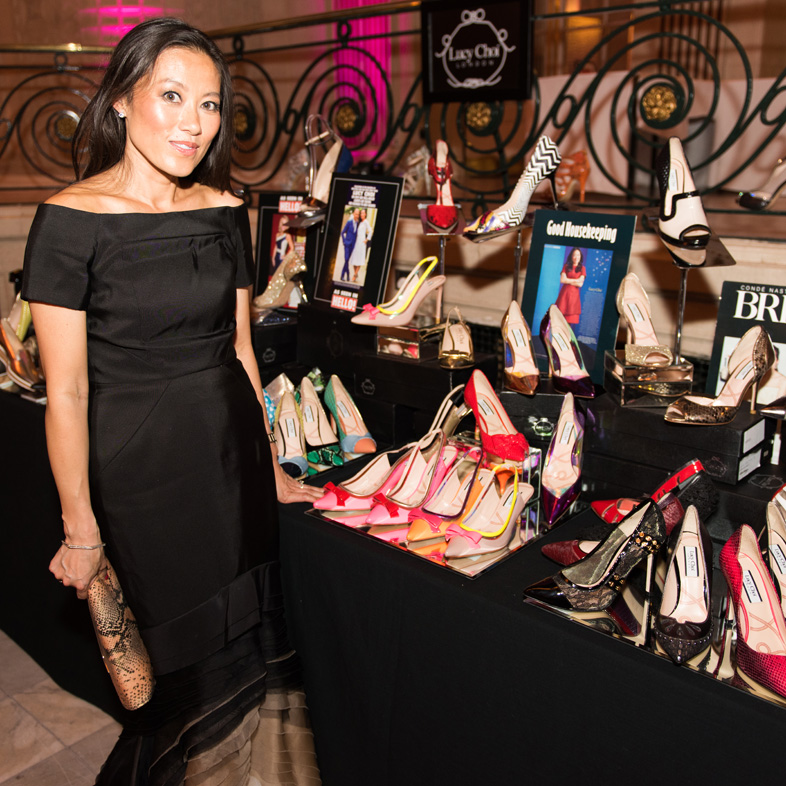 The event also showcased a great collaboration from two Asian Wealth Magazine cover stars. Raishma and Amandeep Singh a.k.a INKquisitive worked together to create a selection of limited edition sarees with some of Ink’s famous work. 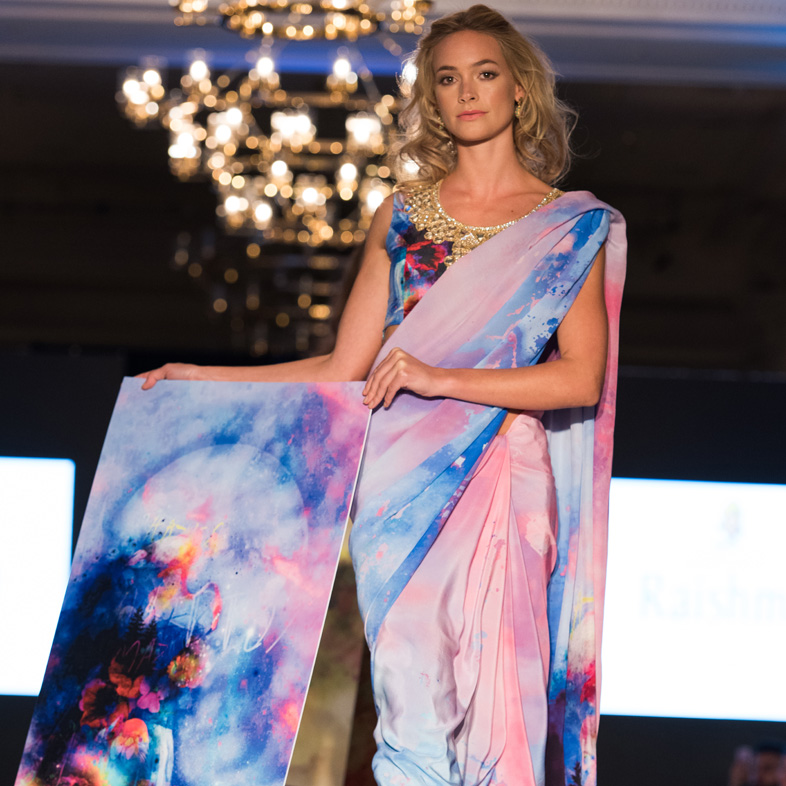 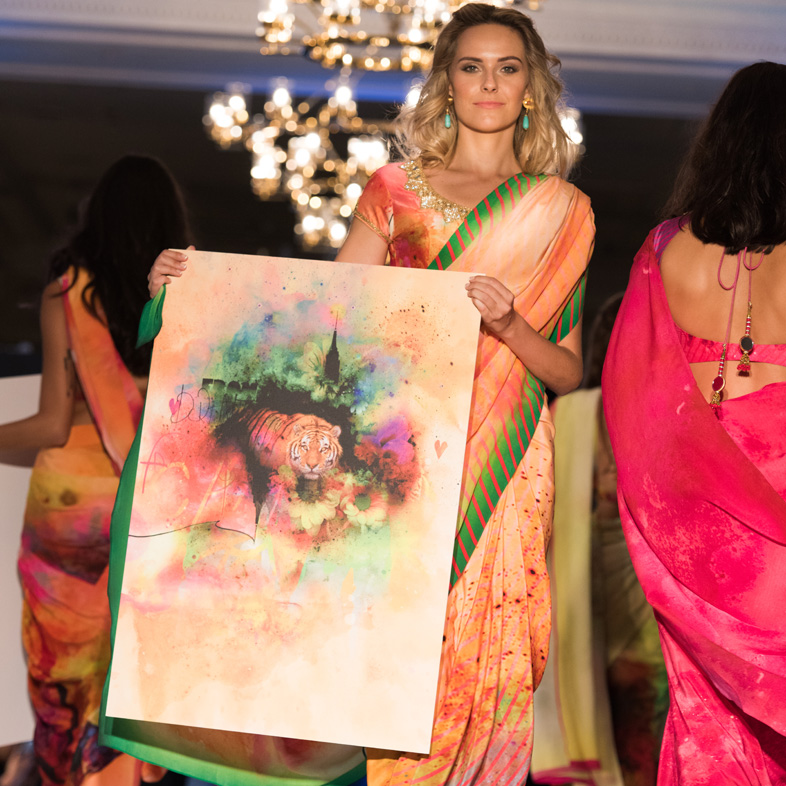 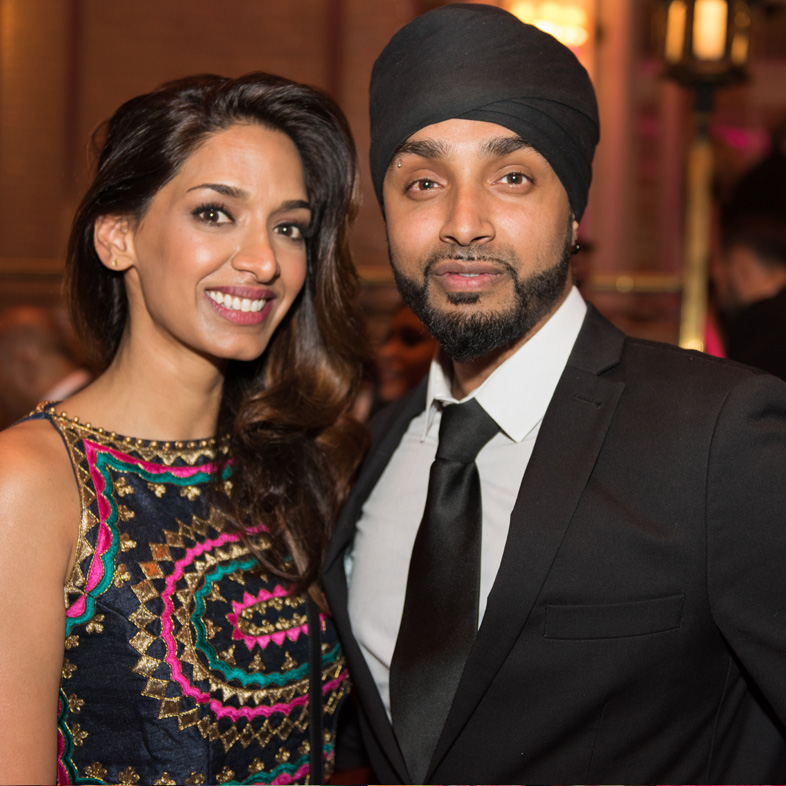 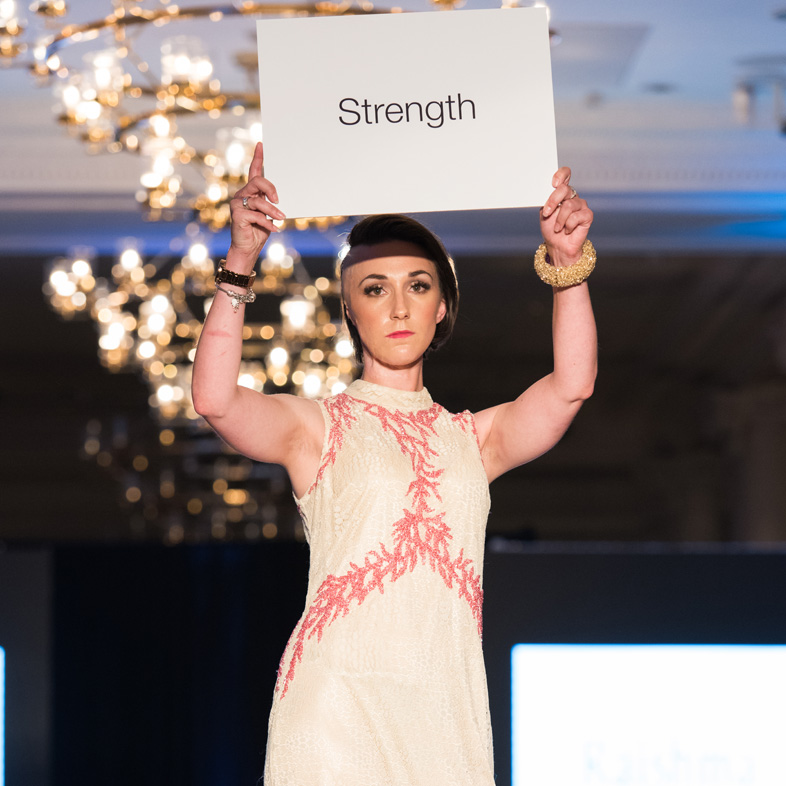 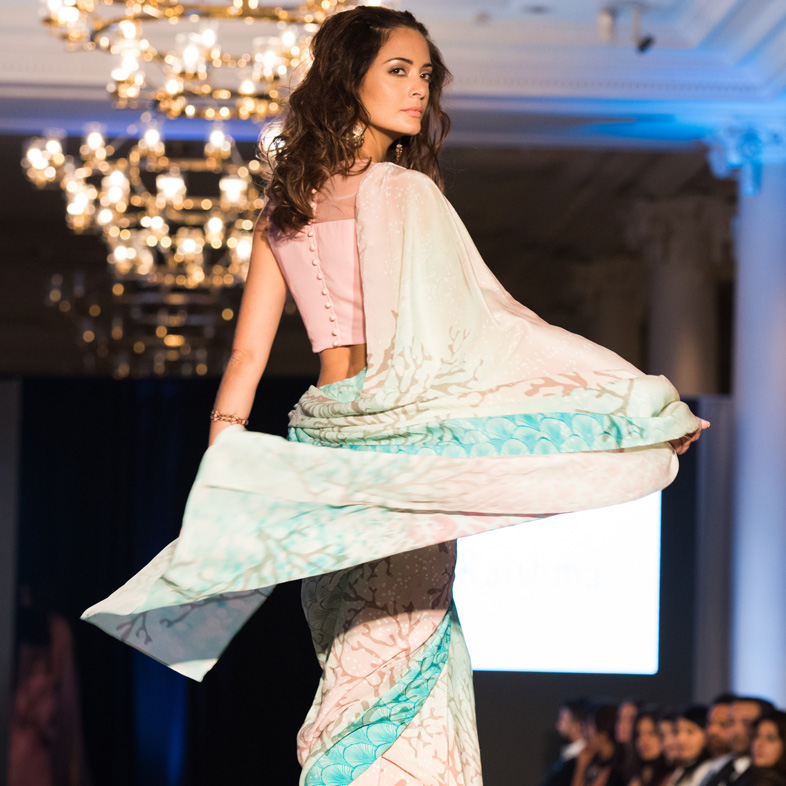 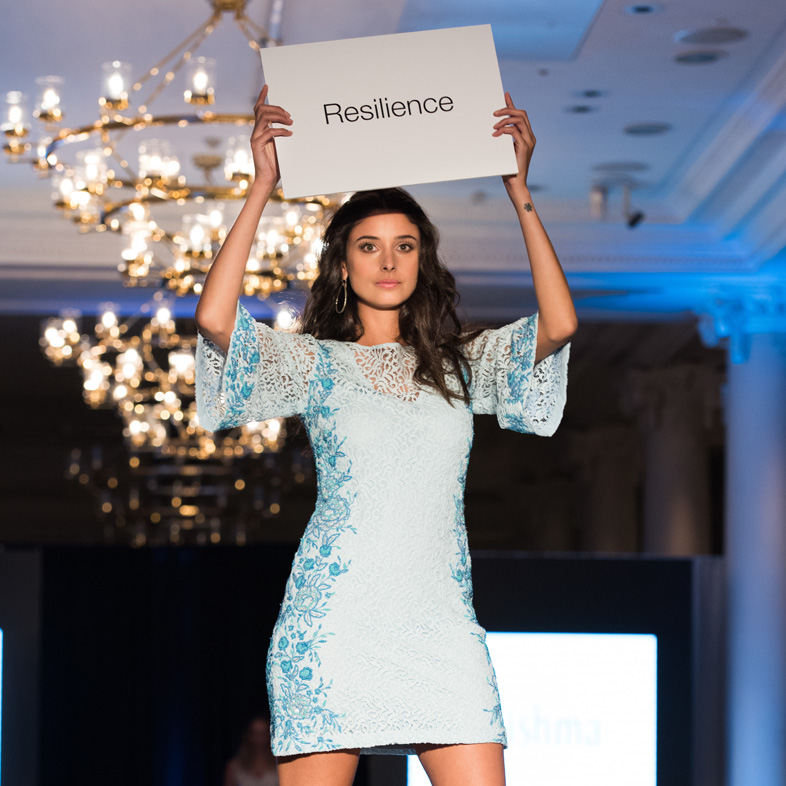 It is the first event the Trust has taken part in since launching its appeal on September 7th. The funds raised from the event will be donated to the Trust’s Give a Girl a Future appeal, with every £1 donated matched by the UK Government. Matched donations from the UK Government will support girls, women and their families across Pakistan in livelihood projects. 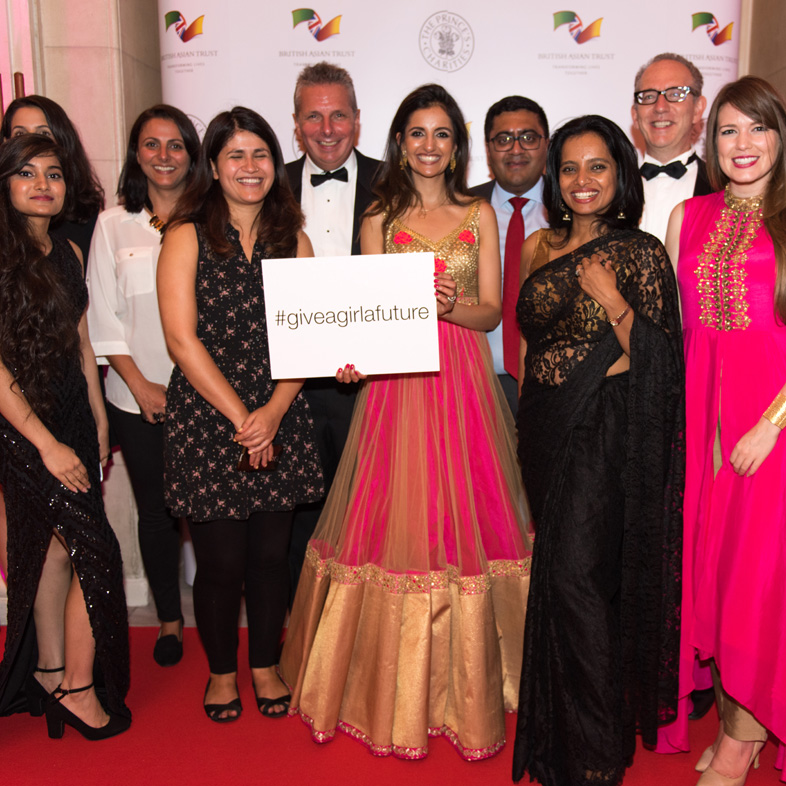 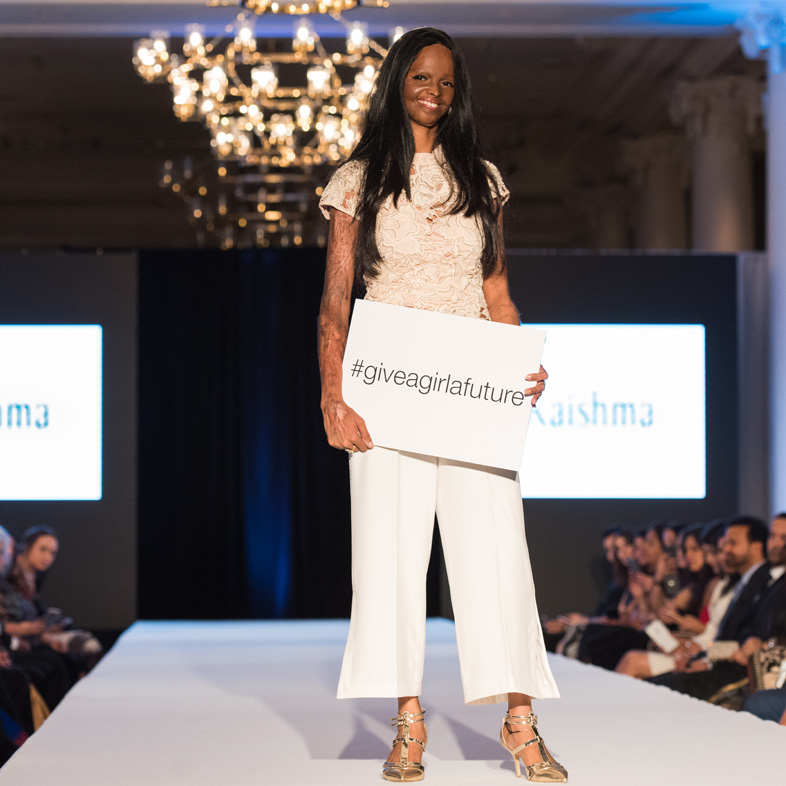