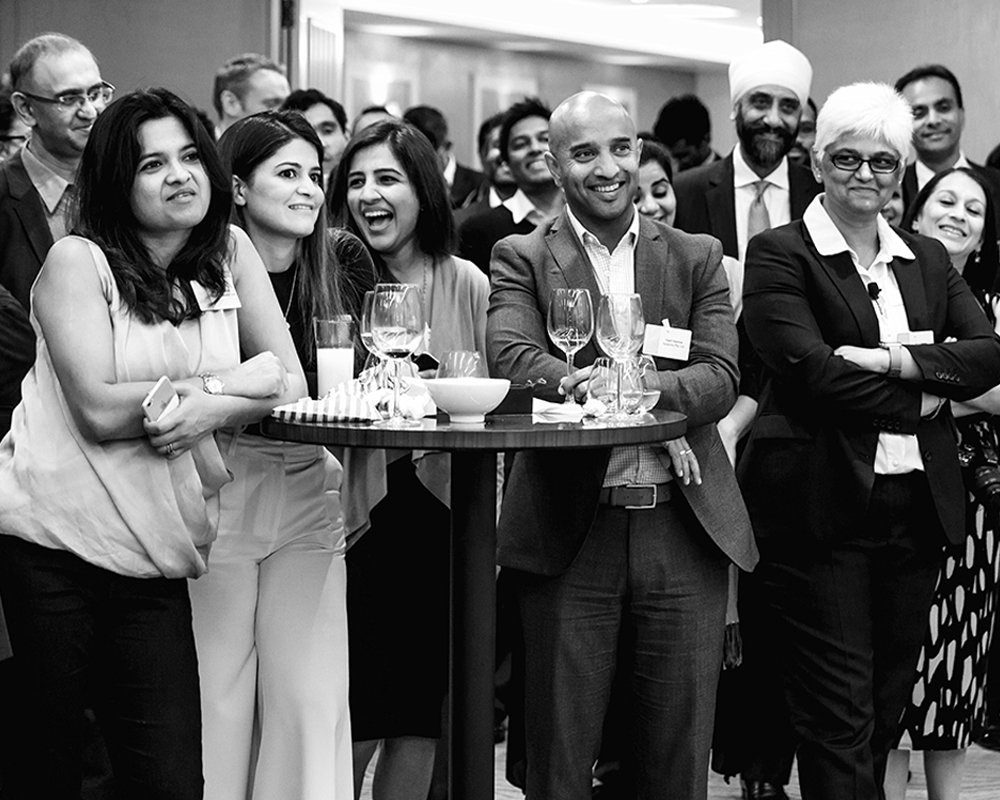 KPMG played host to celebrate and connect the best of Asian talent last week at their Asian Festive Drinks reception in London. The event brought together a standout crowd of young achievers to the firm’s client space in Mayfair.

The Big Four firm kicked off the festival season celebrations in a room full of talented Asians including a new generation of entrepreneurs, professionals, artists, media personalities, many of whom are award winners in their respective fields. Asian Wealth Magazine was proud to be a partner and launch the Autumn edition exclusively at the event. 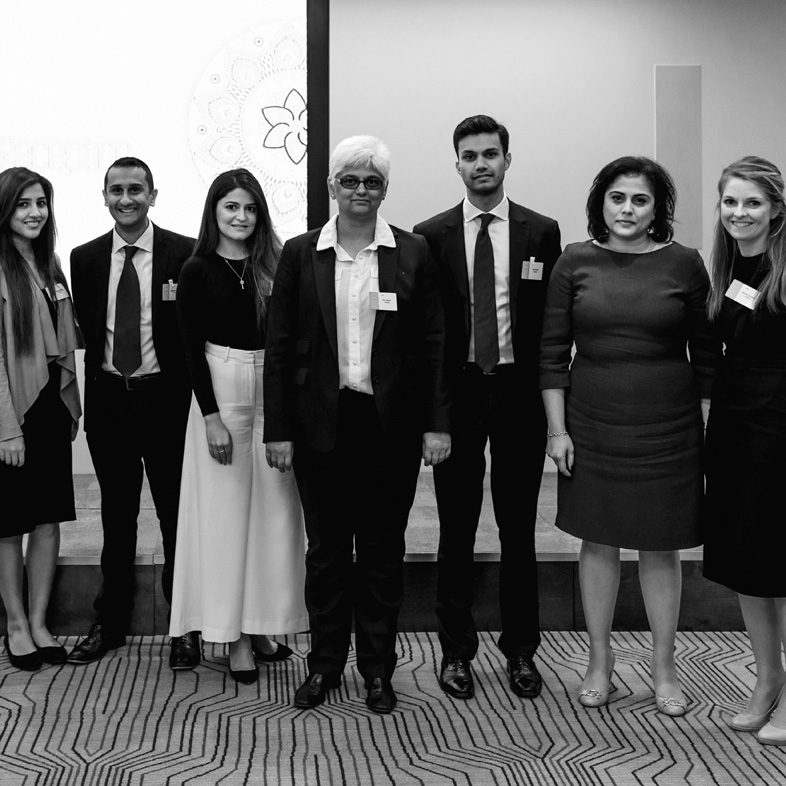 Bina Mehta, Partner at KPMG and host for the evening who leads the firm’s engagement with new generation Asians said:

“Asian businesses in the UK generate billions of pounds for the economy in addition to creating several thousands of jobs.  Beyond this influence on our economy, the Asian community has made countless contributions to our public services, as well as our culture and society. 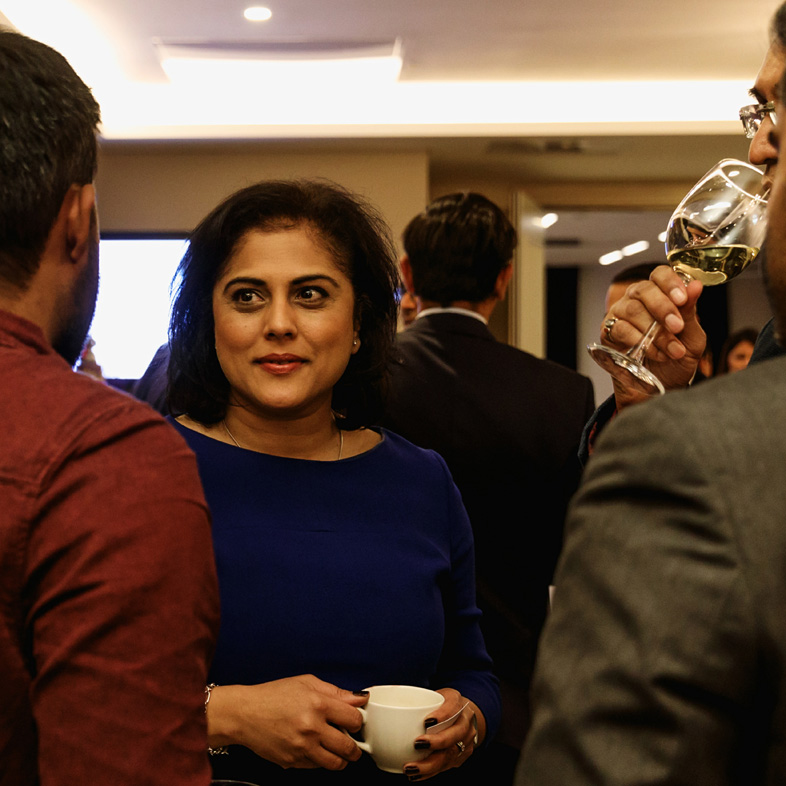 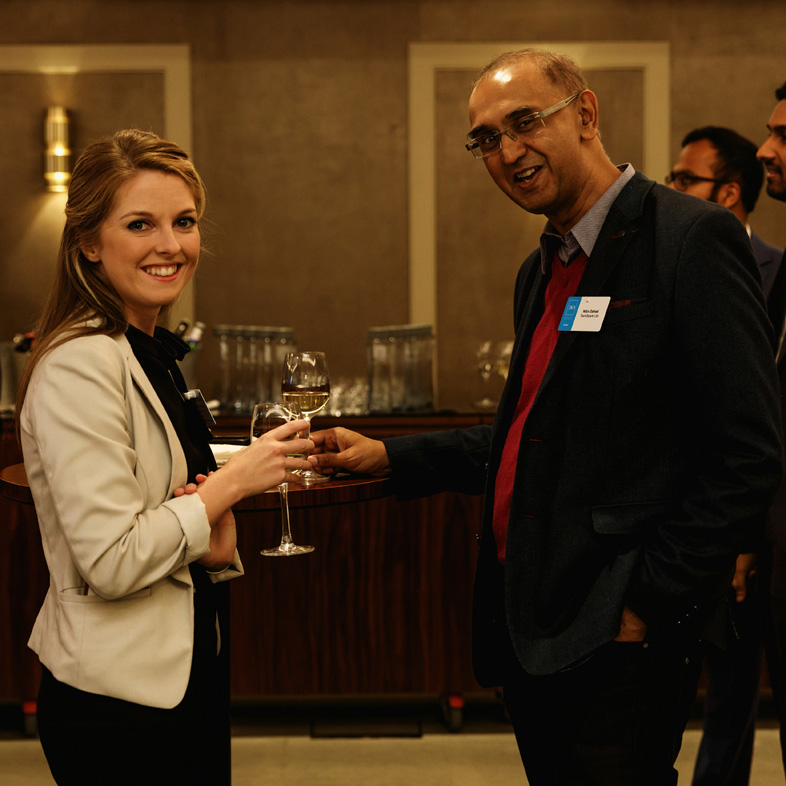 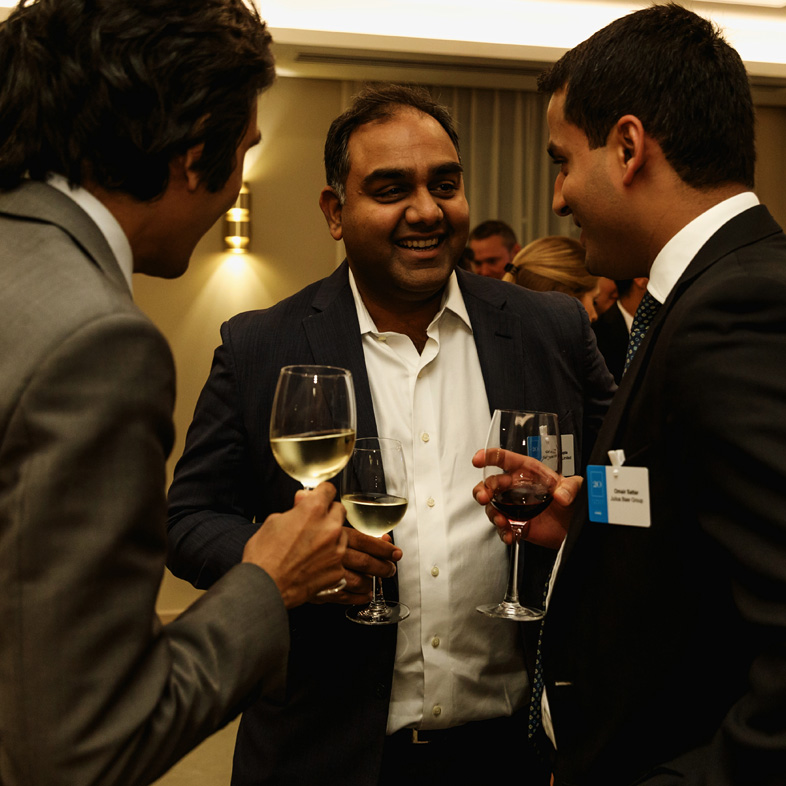 In times of uncertainty as the UK looks to negotiate a prosperous exit from the EU, those who are able to evolve and adapt to change or the disruptors that force change are the ones that we look to, to take us forward and seize opportunities presented in a post Brexit world. By bringing this group of outstanding and innovative new generation of leaders together, this event was about celebrating their achievements while providing platform and connections to take them to the next level.” 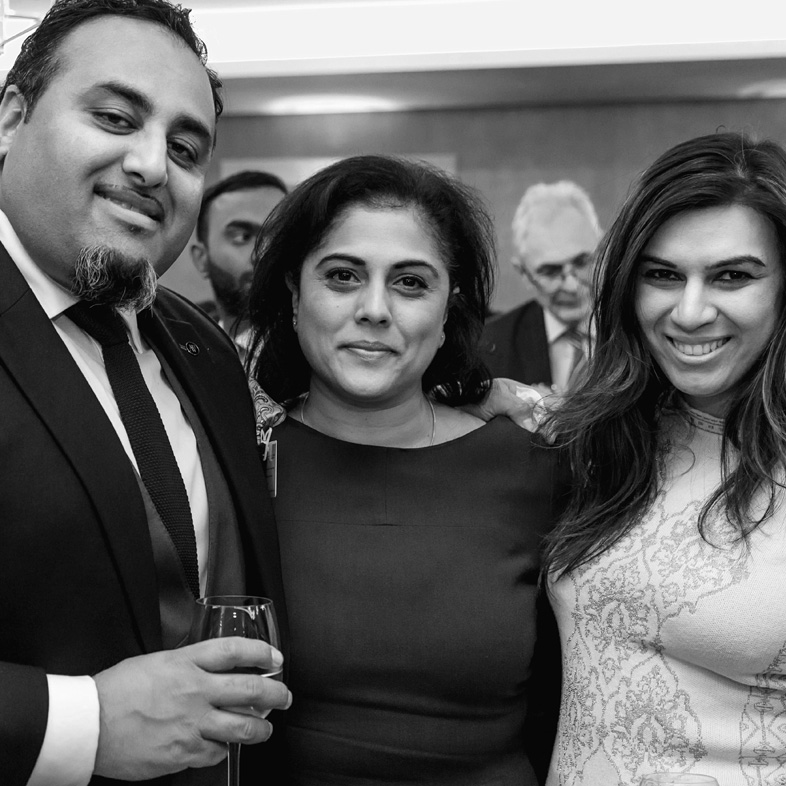 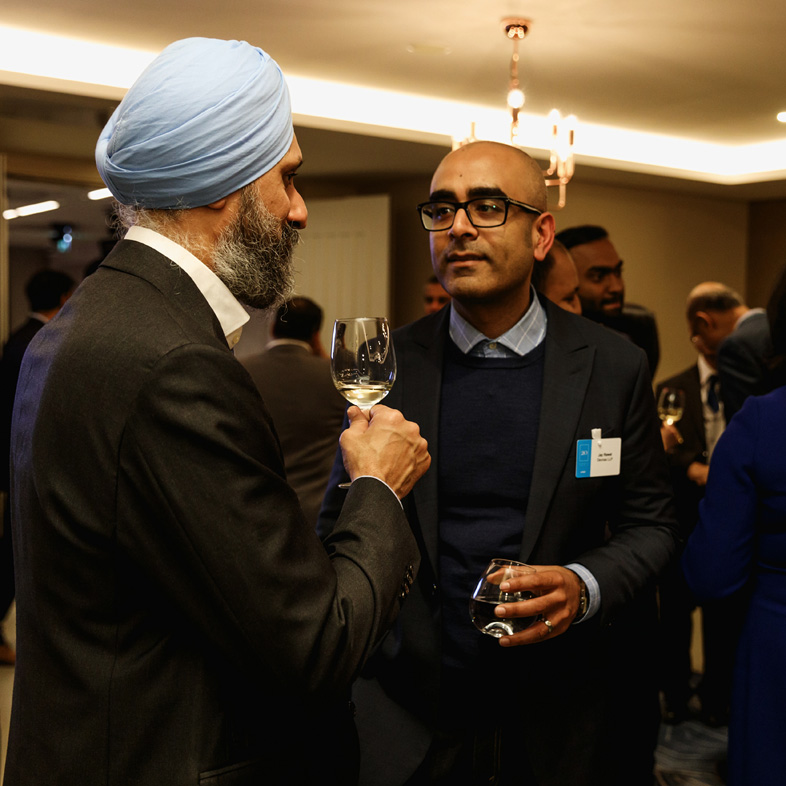 Bina stressed that in a world of increased global competition, regulations and technological revolution, change is something KPMG has embrace both within the firm and for their clients.  Being clear on their purpose, evolving business models to fit client needs and collaboration with McLaren and IBM Watson are making KPMG more relevant for the clients of tomorrow. This was a key message for the evening as traditional business models are evolving. In her speech, Bina also pointed out the shortening average life span of family businesses from 50 years in 1981 to a predicted 12 years in 2025. 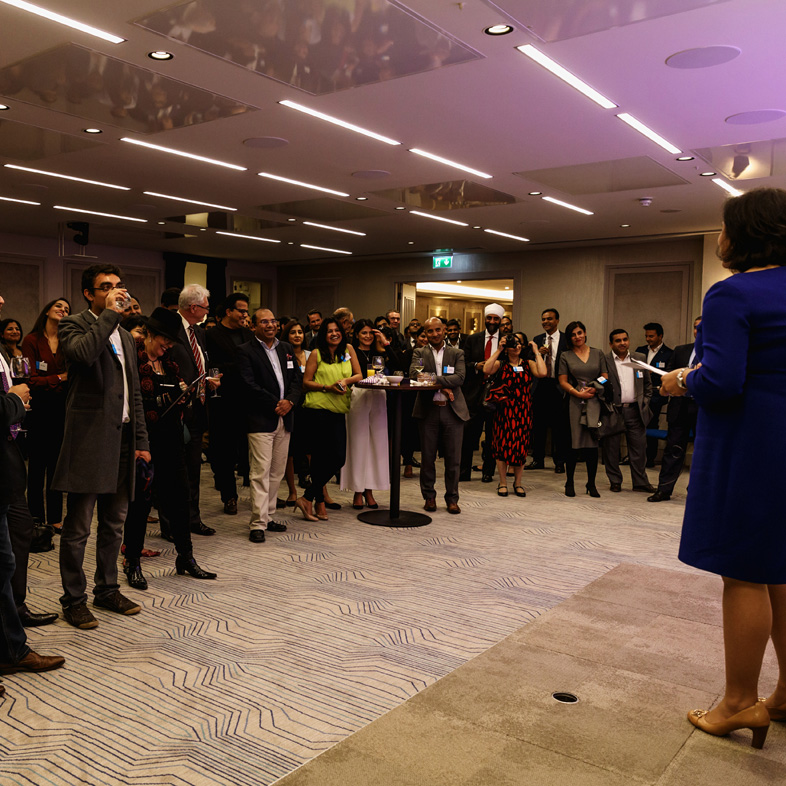 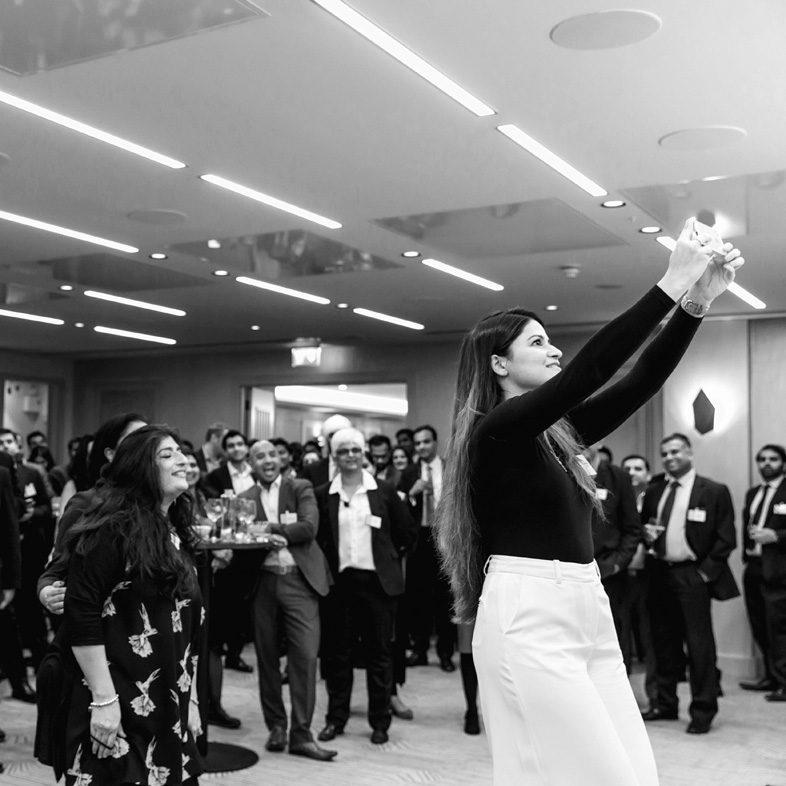 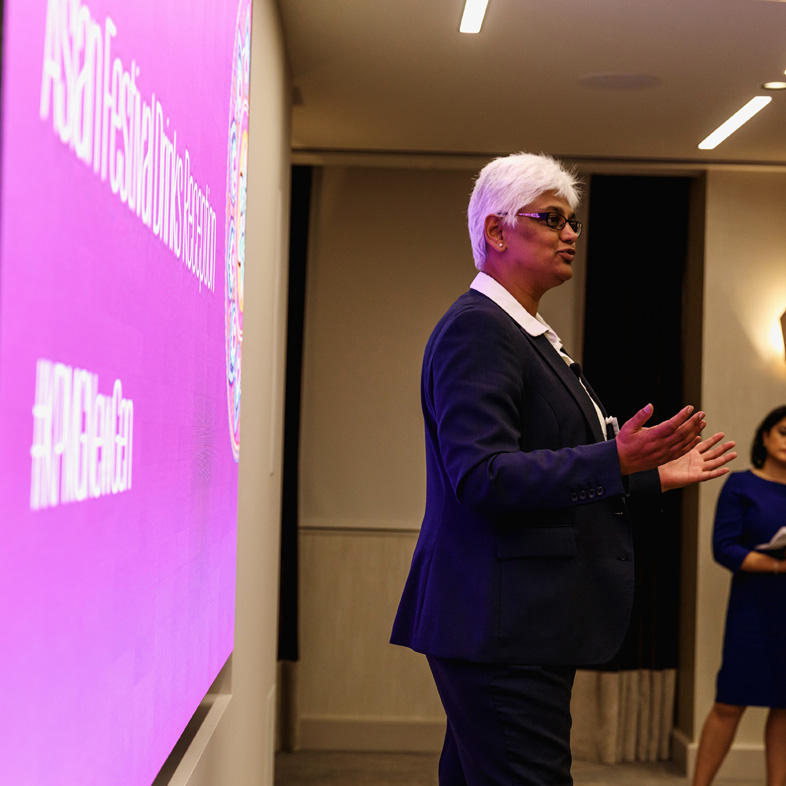 Bina Mehta was joined on stage by Kru Desai, a Senior Partner at KPMG and the Head of the firm’s Government and Infrastructure practice in the UK. Kru, who was introduced as a role model by Bina, congratulated the crowd for being role models themselves by becoming disruptors in their fields.  Kru finished her speech by saying:

“It is great to hear so many young Asian success stories who have already achieved so much and look set to continue to do some great things in the worlds of commerce and the arts.  It’s encouraging to see such positive and driven young people who have a great sense of purpose, work ethic and drive for success which will be really important for our prosperity in the future.” 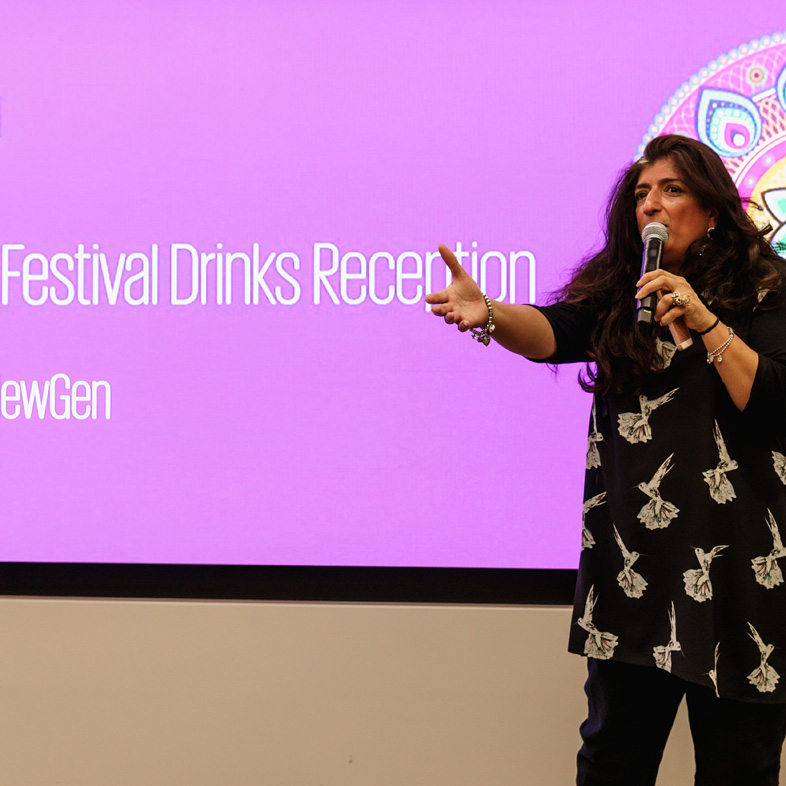 Guests were entertained by multi award winning comedienne Sajeela Kershi, producer and curator of the hit storytelling show Immigrant Diaries which has toured to sell out shows.  Sajeela had the guests crying with laughter as she told her story of moving away from stereotypes and becoming a successful female comedienne.