Ultimo’s closure is a wake-up call to all businesses 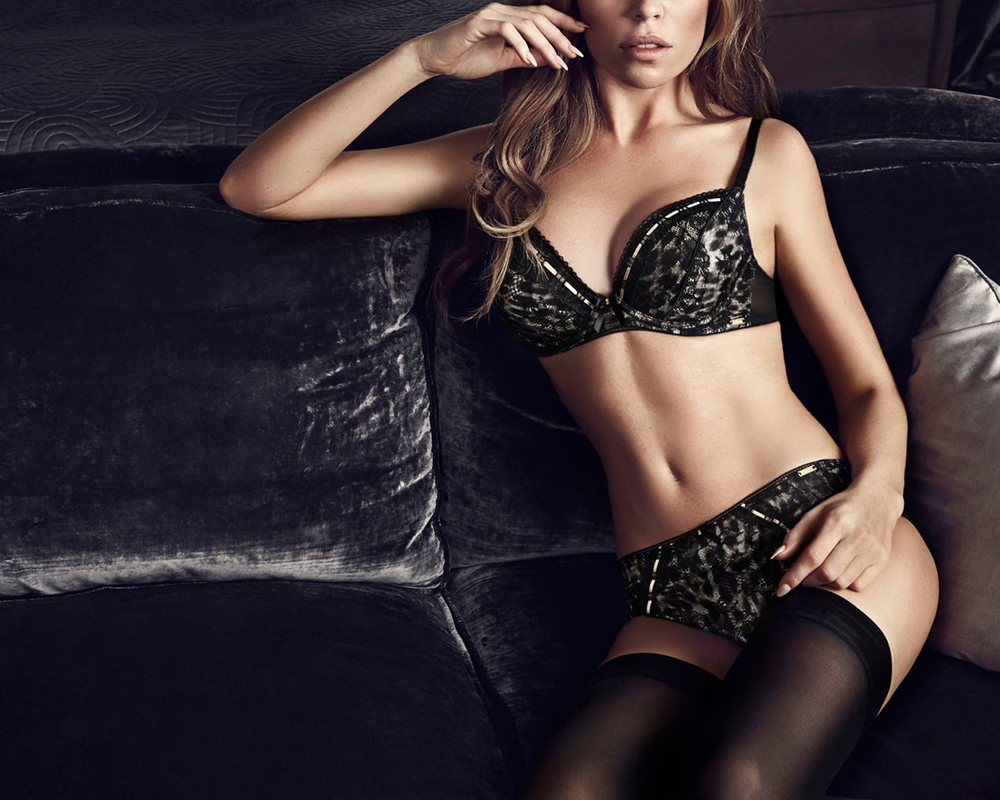 James Roles, sales and marketing director at launch marketing specialist Five by Five gives us an overview of what went wrong for Ultimo, a 21-year-old brand which closed its doors on 15 April 2018 because it didn’t keep up.

The idea of a lingerie brand winding down operations and ceasing to trade in the UK might not seem overly significant, but it is. It signifies yet another failure on behalf of UK businesses. It signifies an unwillingness to adapt. It signifies the death of innovation.

Because 21 years ago, Ultimo was the little Scottish startup that broke into the lingerie market and genuinely shook things up, offering luxury-style, figure-hugging options that were realistically wearable in women’s day-to-day without asphyxiating them. Its NPD was exciting and its roster of celebrity models – Kelly Brook, Peaches Geldof and Mel B, among others – suggested a business of supreme pedigree.

So where did it all go wrong? Ultimo cites “the retail environment within which the business is operating” and “more cautious consumer spending” as reasons for closure, but it’s not as if the lingerie market is floundering. Last year alone, it was valued at over £2.5 billion.

Because people need underwear. You grow out of it, you find better styles, you throw out the ones you’ve had for two decades. It’s something people will always need. It’s essential.

Ultimo fell into the claws of complacency, and this can be seen as a lesson to any entrepreneur, brand, business, or even person.

The business was a heritage act. Admittedly, it wasn’t the biggest; not a Rolling Stones nor Paul McCartney, but a revered game-changer, a John Lydon. A maverick.

And after collaborating on a number of ranges for the likes of Asda, Debenhams and more, Ultimo became a victim of its own creation. The market become saturated with high quality own brand produce, and there just wasn’t enough differentiation nor excitement for Ultimo to succeed. Aside from the ‘Real Women’ campaign in 2014 – which, in itself, was a recycled idea – it hasn’t really ruffled any feathers or done anything to stand apart from the pack recently. And you can’t blame Brexit or customers for that. You have to blame Ultimo.

It didn’t keep up. Like Claire’s and Toys R Us, another household staple of its respective industry has been left behind. You always have to adapt, to keep up with the latest ways of promoting yourself and your offering, to reach people who’ll be buying your product now – not ten years ago.

You need to reinvent yourself. Constantly. Take Victoria’s Secret. Although the lingerie giant has been around much longer, it has weathered the blustering, blistering economy time and time again because it revamps itself. It constantly relaunches what the business, the brand has to offer.

Victoria’s Secret isn’t just a shop. It’s an institution, a brand you can really interact with. Its fashion shows are televised to prime time audiences, featuring high-production performances spanning everyone from Fall Out Boy to Kanye West, The Weeknd to Harry Styles.

The in-store experience retains this feel, the Fashion Shows displayed on wall-mounted TVs, staff immersing customers in the Victoria’s Secret world, giving you the details on sales, asking for your opinion, making you feel like a real person. More and more marketing and brand work is moving to digital, but none of that stuff has yet to recreate the inimitable experience of a great in-store interaction. Victoria’s Secret gives customers something tangible, enveloping them in the brand, offering something online just can’t do yet.

As Ultimo saw other own brand lines gaining real traction, it should have really thought about modifying its approach. Maybe an entire overhaul of NPD, or a different marketing strategy – we don’t know the ins and outs of exactly what happened, but from the outside, it looks like Ultimo didn’t even bother setting the table on their Titanic.

But even at that point, it would have been too late. There’s little point addressing competitors and internal issues at the first or second profit warning. You shouldn’t have to get there before taking action. You should always be reinventing yourself, always finding ways to remain top of the pile. That’s what keeps iconic businesses going strong. They adapt to the current climate but never lose their original USP, always holding onto what made them so appealing in the first place.

Coca-Cola’s done it, launching a slew of healthy drinks that predated the UK’s recent sugar tax. It didn’t have to scrabble about or worry that loyal customers wouldn’t shell out extra for the classic Coke at its usual portion size. Everything was in place and it seems to have gone off without a hitch.

So don’t leave relaunching too late. Don’t rely on the stature of your business. Always assume the worst, that someone’s behind you, ready to take your crown.

Ultimo’s closure is sad but inevitable. It didn’t do enough to market to modern-day customers and it suffered the consequences. Never stop striving for greatness, never get comfortable. The day you take your foot off the pedal could be the day you crash.