How UK businesses can survive the impact of Brexit 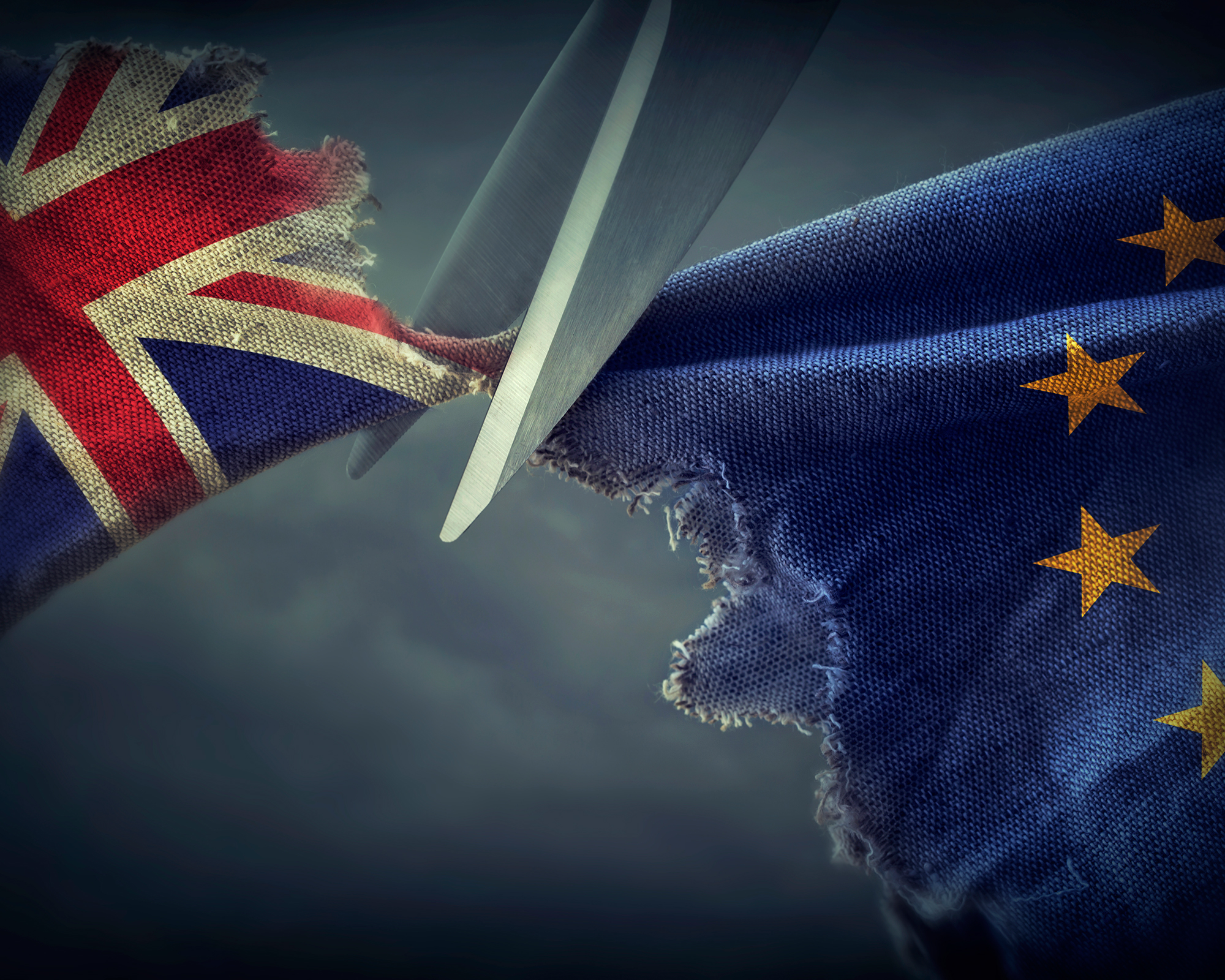 News that the government’s Migration Advisory Committee has proposed a ban on the current 20,700 cap on Tier 2 visas (foreign workers earning over £30,000) has highlighted the issue of post-Brexit immigration policy. Policy uncertainty, combined with possible skills shortages, have created an uncomfortable environment for many business owners and executives. Immigration policy is key to easing these concerns and providing businesses with the information they need. We know EU migrants working in the UK during the transition period will be able to stay. Then, after five years, they can apply for permanent residency. But the more important question is what sort of immigration legislation do we get post-Brexit?

The Migration Advisory Committee’s full report recommends that EU workers do not get preferential treatment. However, if it’s part of a trade deal, EU migrants could receive preference over non-EU migrants.

What will businesses face in a post-Brexit Britain?

When it comes to employment, recruitment and retention, it’s fair to worry about losing jobs over Brexit. We may well lose some, but in a best-case scenario this equates to only a small amount.

I believe Britain will continue to attract talent from around the world. Our labour market is among the most flexible within the OECD. Leaving the EU could affect this, but it’s also possible that we won’t need to change.

Some firms may move some operations from the UK in response to Brexit. At the same time, it’s entirely possible that some firms move into the UK – for the same reasons businesses are establishing themselves on the continent or in Ireland.

Business owners across all sectors have repeatedly stressed that a skills shortage is one of the biggest challenges facing UK plc. If we can improve education in the UK, and I do realise that’s not an easy job, the quality and skills of the workforce will improve. That is a long-term solution.

If you look at a widely used measurement called Level 2 Literacy and Numeracy, which is effectively GCSE level, around 20% of young adults fail to meet this level. In fact, as of the most recent OECD report on the subject (2016), England is bottom of the class across all OECD countries for literacy among 16 to 19-year-olds, and one from the bottom in numeracy. We’ve got fantastic top universities, but at the other end of the scale there is a lot of work to do.

Beyond March 29: The transition period

Business leaders have been left in a sort of limbo, and their frustration is understandable. Without legislative clarity, what can they do? The transition period is critical here.

During this period – from 29 March 2019 until the end of 2020 – the UK-EU relationship will be virtually unchanged, providing an element of certainty. This continuity is needed, as uncertainty is hampering business. It’s as simple as that.