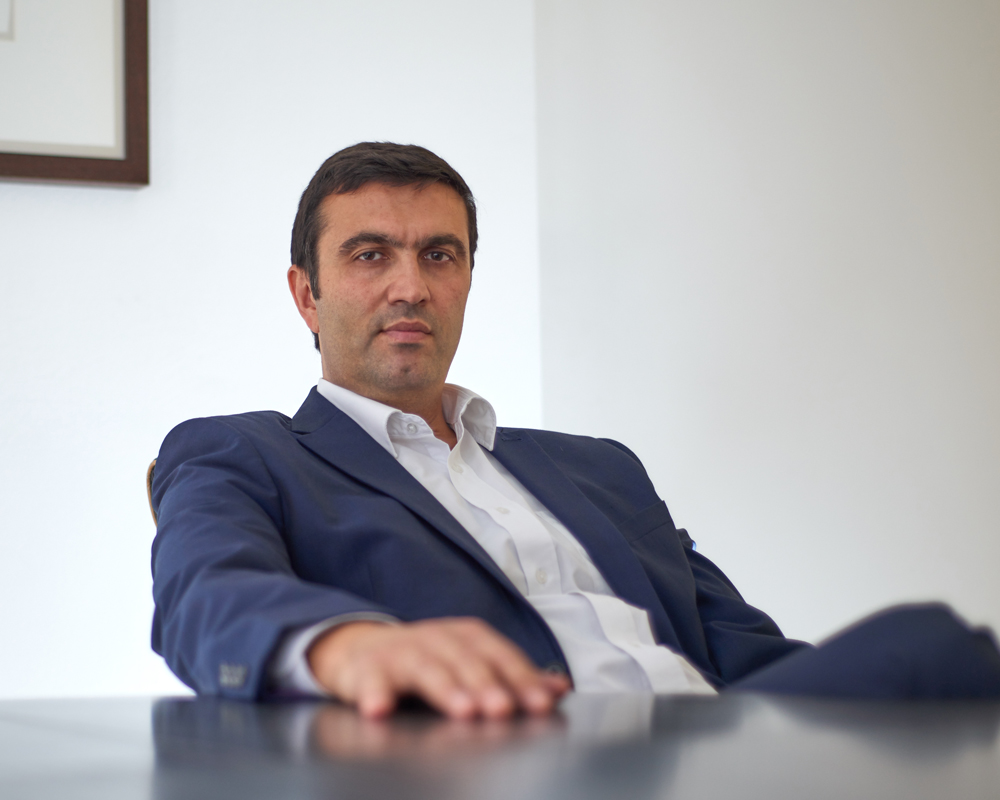 As part of the UK government’s attempt to control illegal immigration in England, statutory provisions were introduced into the world of Landlord and Tenant by the Immigration Acts 2014 & 2016. Michael Shapiro, Partner at London city law firm GSC Solicitors tells us more.

The Immigration Acts 2014 & 2016 (the 2014 and 2016 Act respectively) required landlords to check the immigration status of prospective tenants before letting properties to them, or face having to pay fines, penalties and committing a criminal offence.

If a prospective tenant had a time limited right to rent, e.g. their immigration status has an expiration date, the failure to carry out a further check at the time of the expiration date, would again leave the landlord open to a fine, penalty and criminal conviction.

The Home Office has produced a code of practice that gives guidance to landlords of what checks need to be carried out and how those checks can be carried out.

The 2016 Act introduced an ability for landlords to evict those without the appropriate immigration status from premises, without having to go through the costly and time consuming process of issuing possession proceedings in the county courts. If a landlord receives a notice from the Secretary of State confirming that all of the occupiers of a property lack the sufficient immigration status, a landlord can give the occupants 28 days written notice to quit the property. Upon expiry of that notice it becomes enforceable as if it were a High Court order and a landlord can instruct a High Court Enforcement Officer (HCEO) to enforce the notice. A landlord could even avoid having to instruct the HCEO because if the Secretary of State has served a notice confirming all occupiers do not having the appropriate immigration status any tenancy would be considered an “excluded tenancy” and therefore not protected by the Protection from Eviction Act 1977. The landlord could then, in theory, change the locks to the property, assuming that no one is in occupation, and therefore prevent the occupants from regaining access to the property. Steps will however need to be taken in dealing with the occupier’s personal belongings.

However, occupiers who receive a notice to quit can apply for judicial review to challenge the Secretary of State’s notice and until that judicial review application has been dealt with, the landlord can be prevented from enforcing the notice.

A landlord’s responsibilities do not end there!

The 2016 Act also made an amendment to the Housing Act 1988 by introducing a further ground for possession. If ‘any’ occupier of the rented property does not have the appropriate immigration status, a landlord can serve a Notice seeking possession relying upon the new Ground 7(B) giving a notice period of two weeks. Ground 7(B) is a mandatory ground for possession, and therefore a court must make a possession order when the possession proceedings that the landlord must then issue, come on for hearing at court. A possession order will then need to be enforced by the court bailiff, or if transferred to the High Court for enforcement, by a HCEO.

If a landlord is given notice or becomes aware that the tenant or any adult occupier does not or no longer has the appropriate immigration status, the landlord must take immediate steps to evict the individual by following either of the two eviction processes. Failure to do so will result in the landlords being guilty of a criminal offence, and again liable to a criminal conviction and/or a fine.

The lesson here is simple. Before you let your property to anybody you must check their immigration status and you should renew your checks upon either renewal of the tenancy or if the tenant had a limited right to be in England upon the time limit of that right expiring.

A recent government survey revealed that as at 31 October 2016 75 civil penalties have been issued to landlords of properties with no right to rent and as at 30 September 2016, 31 people have been removed from the UK as a result of the right to rent regime. However, those 31 people were only a small proportion of the 654 individuals (5%) whom had been identified as not having the right to rent. This begs the question, is it really working? Only time will tell!

For more information or to discuss how the CRS may impact you or your business further, please contact GSC Solicitors on +44 (0)207 822 2222