Lepra: Poverty and Disease – A cycle we can end? 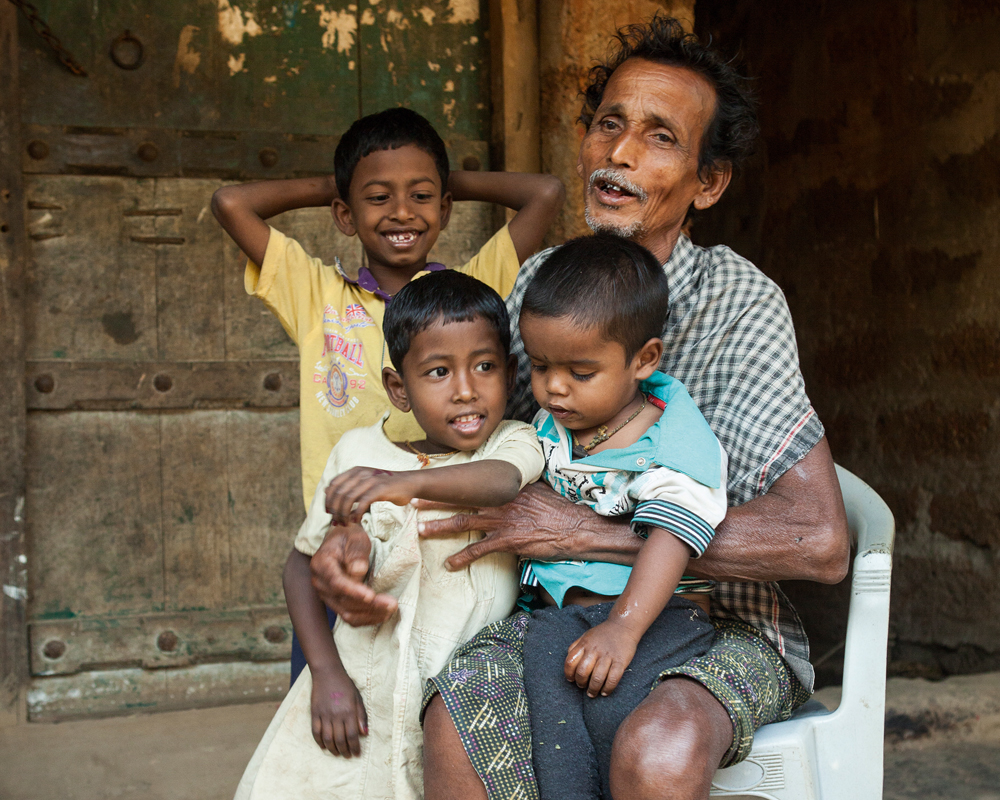 The steps that need to be taken to put an end to extreme poverty and disease.

Many believe poverty is a singular issue, one stand alone, one rather large problem the world needs to fix. However, the new sustainable development goals (SDGs) magnify concern that poverty is not a stand-alone issue with a simple solution.

Poverty in developing countries is about more than economic standing, it is comprised of several significant issues such as education, access to water and disease.

These factors need attention if we are going to tackle extreme poverty as a whole by 2030. For the first time, neglected tropical diseases (NTDs) are in the spotlight as one of those contributing factors that needs addressing.

Such diseases, especially those that are vector borne, are prevalent in areas of humidity which means they tend to be endemic in developing countries.

Diseases such as lymphatic filariasis  (LF – sometimes known as elephantitis ) and malaria are contracted via mosquito while visceral leishmaniasis is carried via sand-fly.

This means that people already living in poor conditions are at a higher risk of contracting NTDs.

Then often the symptoms of such diseases debilitate individuals meaning they are further exposed to poverty. Swollen limbs from LF and clawed hands from leprosy prevent individuals from being able to work and care for their families.

This viscous cycle of poverty and disease needs to be broken. This can be done through health education and providing access to treatment which charities like Lepra work to do. 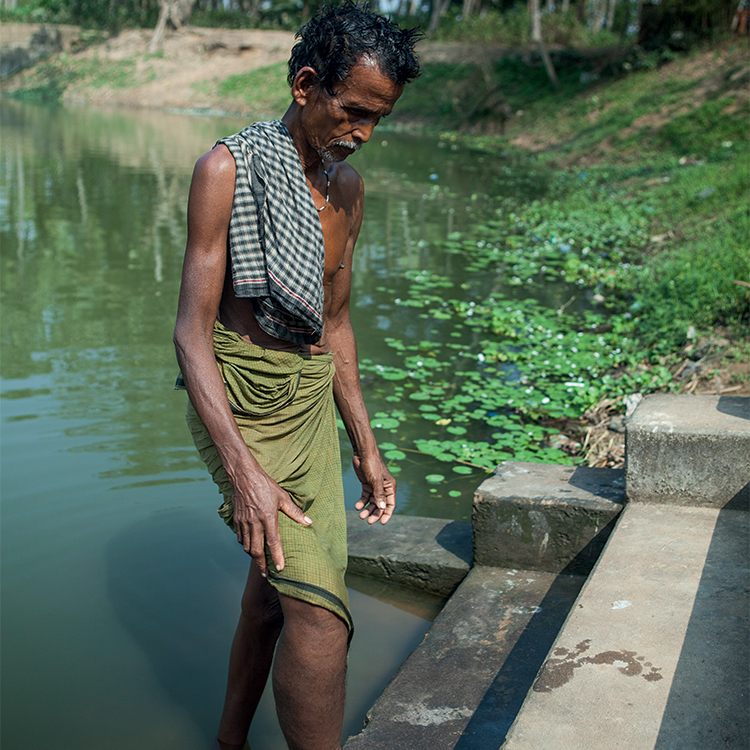 Trinath, now 65, was just a young man when he contracted LF. Alongside fevers, his right leg began to swell. He said: “I was in severe pain and would get fevers every few days so I couldn’t work in the fields. I couldn’t run or walk. I was confined to my home. It was difficult to even get a handful of rice to eat.”

Years later, Trinath met a Lepra community health worker who taught him the methods to care for his swollen leg.

He also attends a Lepra self-help group and together the group learns new skills such as bookkeeping and tailoring, and are able to start businesses of their own as a result,

Trinath is now the proud owner of a small shop earning a living and providing for his family.

Lack of knowledge, fear and shame prevent people like Trinath from seeking help. Diseases such as leprosy and LF are associated with being curses and leaves individuals shunned by society. If treatment isn’t accessed early enough permanent disability can set in.

UK-based international charity Lepra works in the heart of communities to detect disease, provide access to treatment and raise awareness to dispel the stigma.

Find out more at lepra.org.uk