Nimesh Sanghrajka: Banking with a difference 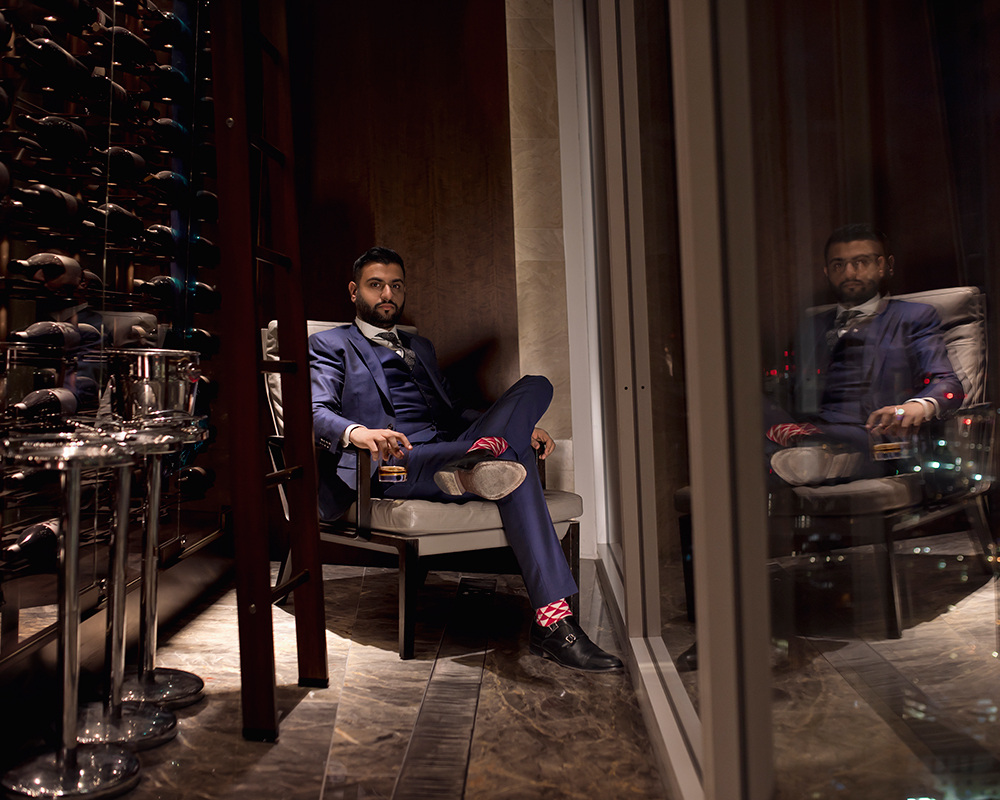 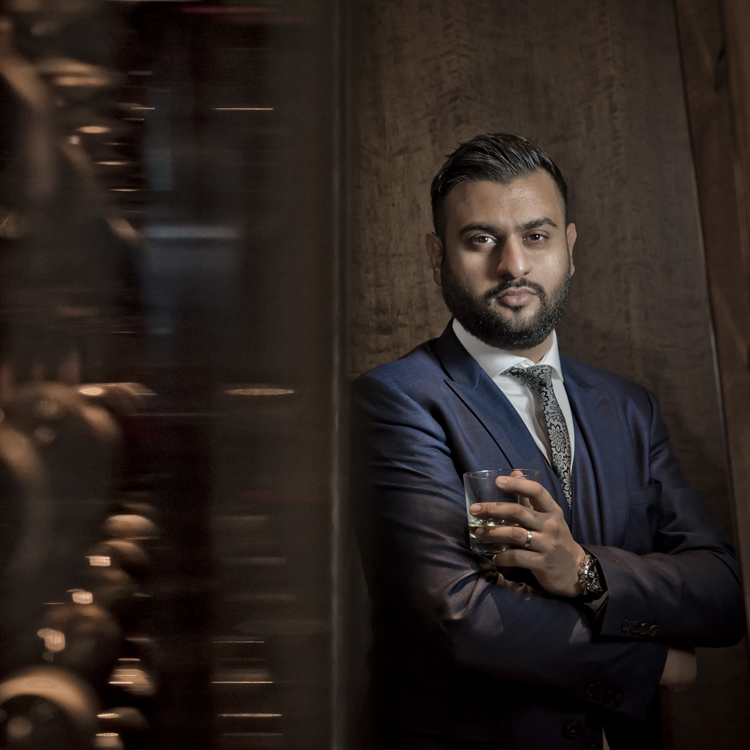 Banking used to be more personal, fun and relationship-driven. The traditional bank manager would know customers and their families intimately – it wasn’t uncommon to invite them to weddings and birthdays, even. Not anymore. Now lending is based on spreadsheets and data. The personality has been smashed out of the system and human contact has been replaced with technology and call centres.

Joint managing director of commercial finance debt advisory business Mantra Capital, Nimesh Sanghrajka, wants to bring the personality back. “The experienced, old fashioned bank manager model has disintegrated and now longevity of service in one institution is rare,” he says. “There are now so many SME entrepreneurs not even sure who their relationship managers are – multi- million pound businesses who don’t even know who to speak to at their respective banks.” 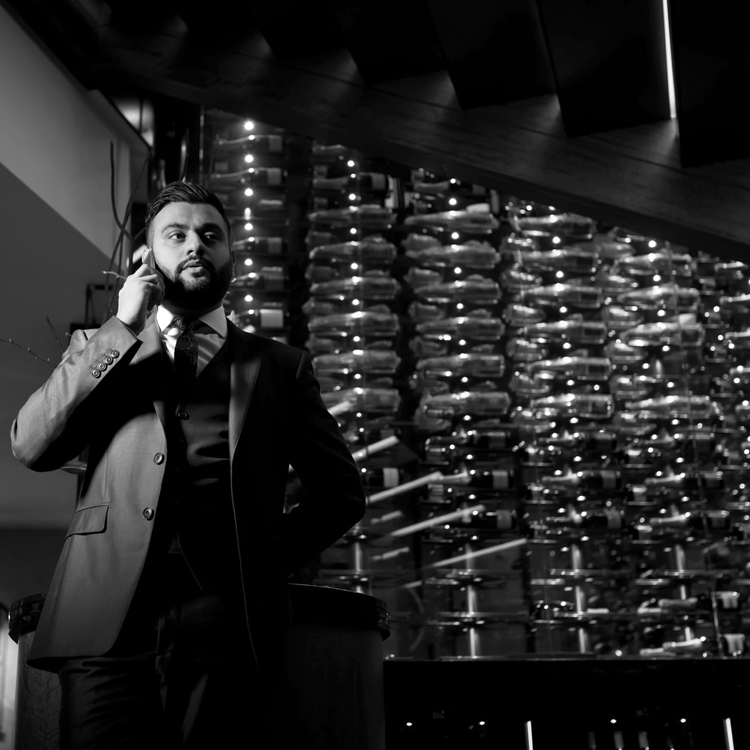 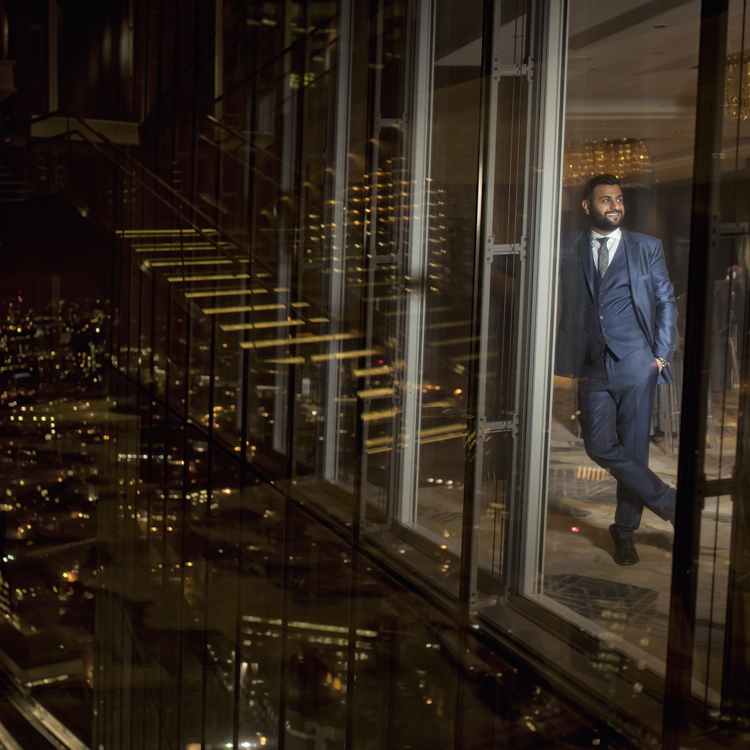 Mantra Capital’s slogan is ‘Bankers acting for you’. They act as in-house, independent, impartial bankers for time-poor clients – Nimesh has a desk within many of his clients’ businesses and email addresses at those companies. “With so much competition in the banking market, arguably it should be easier than ever to source decent funding. The issue isn’t the product, it’s access, and with banker/client relationships non-existent, people need support now more than ever to ensure they get what they need,” he says.

Along with 11 others, Nimesh’s company offers support for clients, whom he calls friends, seeking real estate finance, finance for their trading businesses and personal and buy-to-let mortgages, as well as assisting with necessary corporate protection. Those are the services, yes, but added to this Nimesh emphasises that when clients come to him asking for a loan, it isn’t just a transaction but the beginning of a personal relationship. He and his team become part of their business, their family… like that bank manager of old times who would look you in the eye and talk to you face to face. 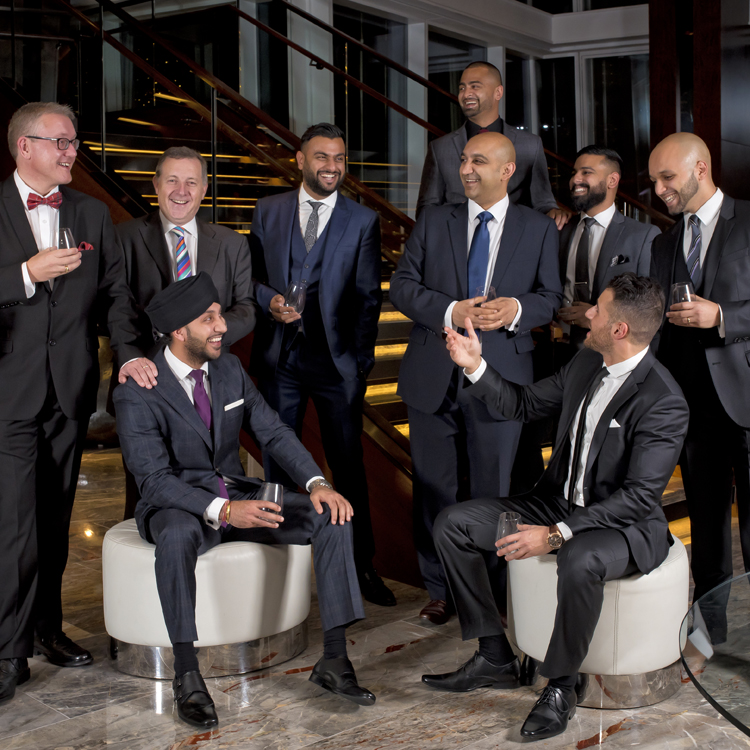 Mantra Capital’s offices, on Borough High Street near London Bridge, have recently been refurbished and the website has been revamped. Nimesh, 32, says it feels like “two minutes”, not two years, since he co-founded the brokerage firm. In that short time, Mantra Capital has overseen over £200m of debt and worked with over 40 different lenders. Mantra Capital is regulated by the Financial Conduct Authority and advocates transparency and service-led, responsible lending.

Self-effacing Nimesh liaises with a magnitude of entrepreneurs on a daily basis, and some of the largest companies in their respective fields. Clients range from hoteliers to care home operators, from property investors and developers to dental groups and a wide range of other industries. “We’re normal people who want to help businesses and economic growth. It’s not about the amount of the loan, we work hard to make things happen,” says the man who was snapped for our shoot at The Shard, where Mantra Capital celebrated with friends for their one-year anniversary party. 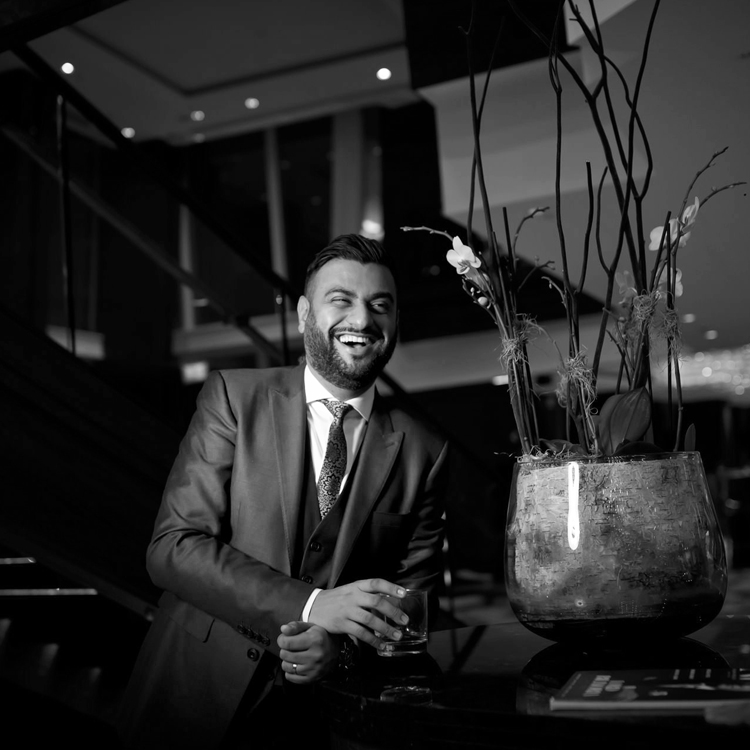 From a young age, Nimesh knew he wanted to be a banker. He used to look up to his investment banker cousin who “always had the best clothes, nicest watches, fanciest cars. I was in awe  of him.” He graduated from Queen Mary with a maths and finance degree and then, “I managed to blag myself a graduate job with RBS in 2007. A great year to be a banker!” he says, alluding to the banking crisis. He spent four years there, two of which as a business banking manager working in healthcare finance “but not really setting the world alight”. “I quickly realised that I  wasn’t cut out for the ‘big bank’ mentality,” he says, “and felt that decision makers were so out of touch with the front line and reality.” That’s when he switched to Metro Bank in 2011. “I loved the buzz of doing a deal and I knew that was my calling,” affirms Nimesh. Here he set up the award- winning Asian Banking Group.

In 2015, he wanted a new challenge and launched Mantra Capital with former colleagues Nick Neophytou (co-MD) and now chairman, Jason Oakley. The same year he won the Banking & Finance Asian Professional Award. “I’m passionate about helping clients full stop. I love the Asian business community’s drive and never-say-die attitude. I feel so blessed to come from this community, to live and breathe the values instilled in us,” he says.

Mantra Capital’s approach is like a refreshing breeze blowing through the City skyscrapers of the banking world. They’re not there to hit targets or corporate objectives; they want to dispel the myth that bankers are like evil salesmen. It’s high time banking regained its kudos.