Nilesh Dosa: The finance man providing opportunities for children from the shadows of Canary Wharf 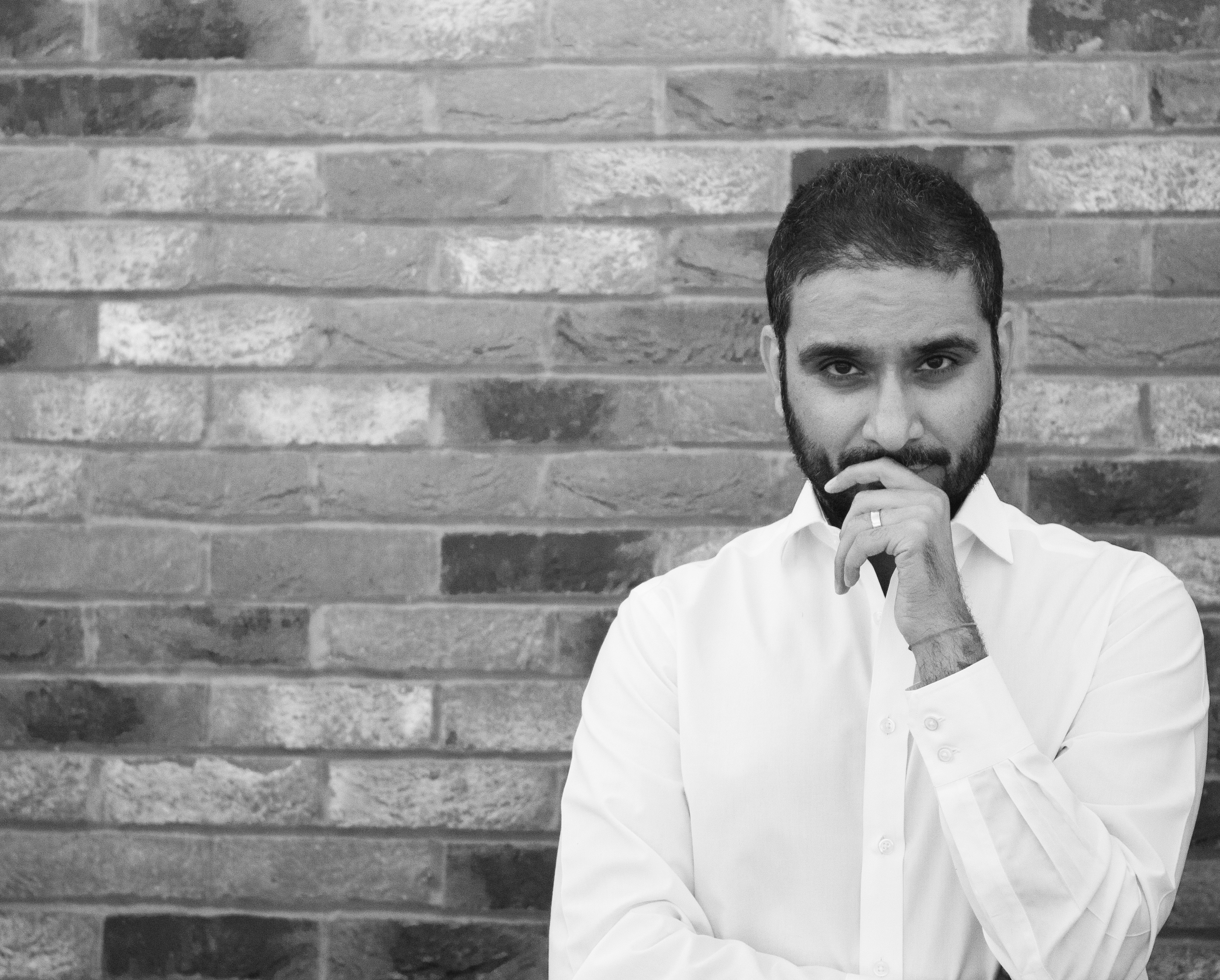 “We call ourselves a developed society, but there are children in the shadows of Canary Wharf who believe they are not allowed to come here, let alone work here.” – Nilesh B. Dosa.

In an age where looking after number one is the mantra, it takes a brave person to champion opportunities for others. 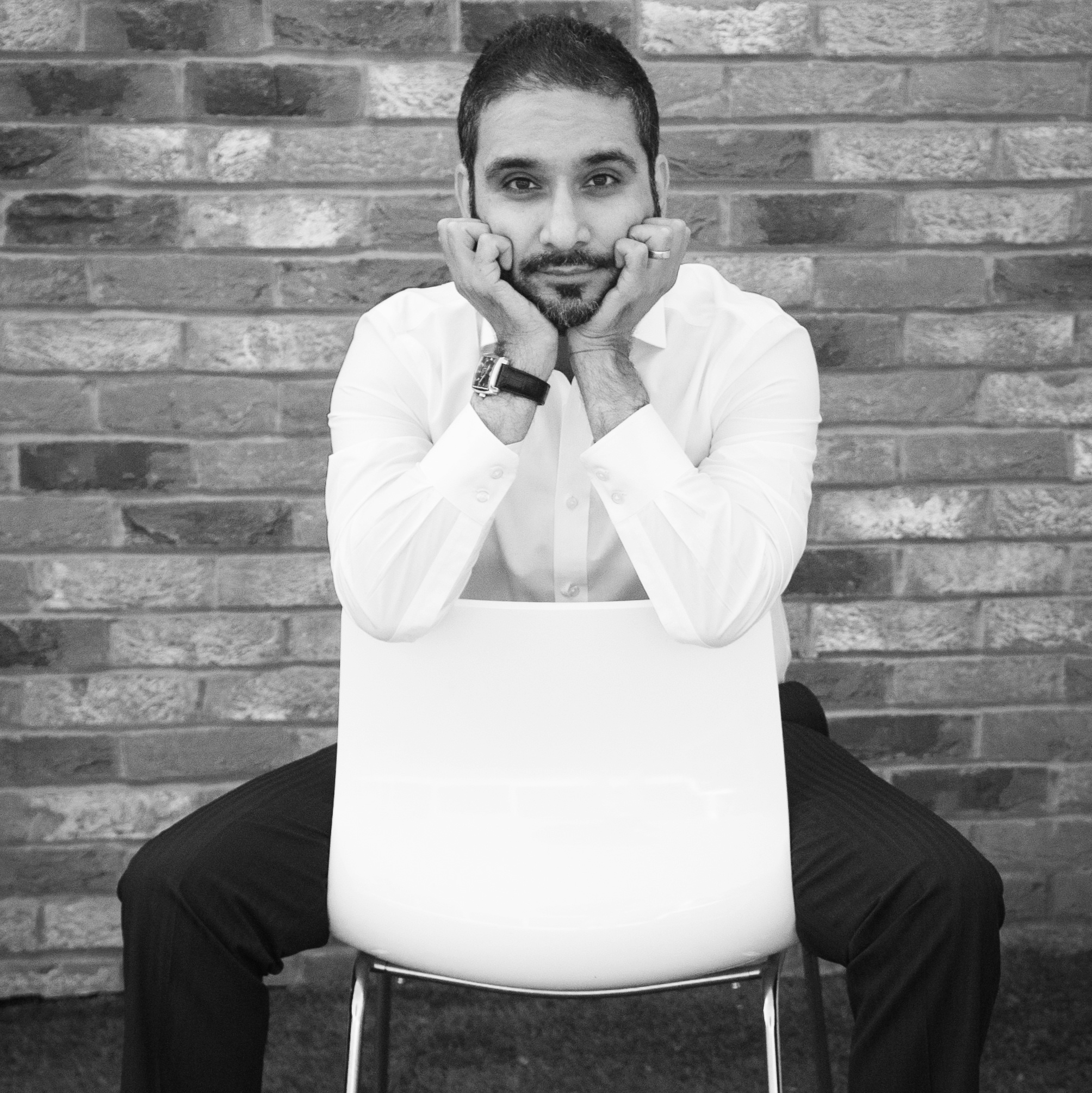 Nilesh B. Dosa is such a man. We are in a conference room at EY, Canary Wharf. The grandiose view is complemented by cranes busily building even more ivory towers. Nilesh points into the distance, to the shadows where despite being within touching distance, are a world away from their corporate neighbours.

I was inspired to find out more about Nilesh, a financial professional at EY who took a 40% pay cut to set up ‘icanyoucantoo’, a grassroots mentoring programme designed to arm 16-21 year olds with the skills they need to access and flourish in professional work environments.

Not equipped for the world I had entered

“I fundamentally believe every child has a dream,” he says. “…but for too many these don’t materialise — not because of inability or inaptitude, but because of a postcode; an environment not conducive to aspiration, achievement, or greatness.”

‘icanyoucantoo’ is built on Nilesh’s own experience of entering the commercial world from a socio-economically challenged background. Raised in a one-bed council flat in Newham, Nilesh flew though his GCSEs and A-levels and achieved a first-class degree in Finance from Birmingham City University. He joined Big-4 accountants KPMG in 2001. Nilesh explains that he worked as hard to get through the KPMG recruitment process as he did revising for any of his final exams.

“That’s when the seed was sown for ‘icanyoucantoo’,” he says. “I turned up on my first day at KPMG in a brown suit and colleagues were dressed in the more commonly seen blues and greys. Everyone was mingling and making small talk but I felt uncomfortable and totally out of place. Only a few months before, I’d topped the business school and was feeling invincible, yet here I felt inadequate and like a complete outsider.”

“That night, the senior executives took us out for dinner and I didn’t know what to do with my knives and forks. That was when I thought to myself that something is very wrong here. My upbringing and demographics had not equipped me for the world that I had entered.”

Nilesh realised that the lack of professional training and know-how was magnified in the corporate world. “It felt like everyone else knew stuff, basic stuff, that I didn’t…what to wear, the small talk, how to conduct themselves…I had never been taught any of that. I suppose what I was experiencing is what we now call ‘imposter syndrome and ‘invisible privilege’.”

“Despite being academically strong,” Nilesh says, “it soon became evident that alone, this was not enough to reach the top firms and secure the best jobs. Many non-privileged youths are incredibly talented and hard-working, they merely lack the resources and networks to fully explore the professional ecosystem and work out how to reach their full potential.”

Inspired to facilitate social mobility and level the playing field, Nilesh decided to find a way to change the narrative for underprivileged young people.

Despite the demands of working for a top global firm, Nilesh dedicated his every spare moment to build ‘icanyoucantoo’.

“For three years, I tried juggling both my career and my passion. I was spending entire weekends in the office plugging away and I knew something had to give.” During this time, Nilesh became a father. Despite his responsibilities as a parent, he decided to take the risk to reduce his working week, accepting a 40% pay cut, to dedicate more time to the youngsters and the community – financing the activities out of his own pocket.

He initially started delivering assemblies at inner city schools to encourage young people to aim higher. His message was simple — he was just like them, and if he could do it, so could they. However, he quickly realised that inspirational assemblies could actually make the problem worse.

“By inspiring them, you potentially set them up for a bigger fall,” he says. “Even with brilliant grades, I knew they’d struggle to land the top jobs. After an inspirational assembly, I feared that they’d apply for jobs and fail at the first hurdle – what they needed was to be armed with the practical skills too! I’ve seen youngsters limply shaking hands while remaining seated, failing to dress appropriately for interviews and who don’t know the first thing about writing a presentation,” he says. “We have to teach them the very basics and start right at the beginning.”

‘icanyoucantoo’ has evolved to provide safe spaces in small groups for young people to access encouragement and guidance from real-life role models, whilst gaining practical skills. Building relationships with the young people is also at the heart of the programme, Nilesh explains “If you want to create real and lasting change, there must be a relationship. You have to coach and cajole them whilst keeping a person’s dignity and feelings intact.” 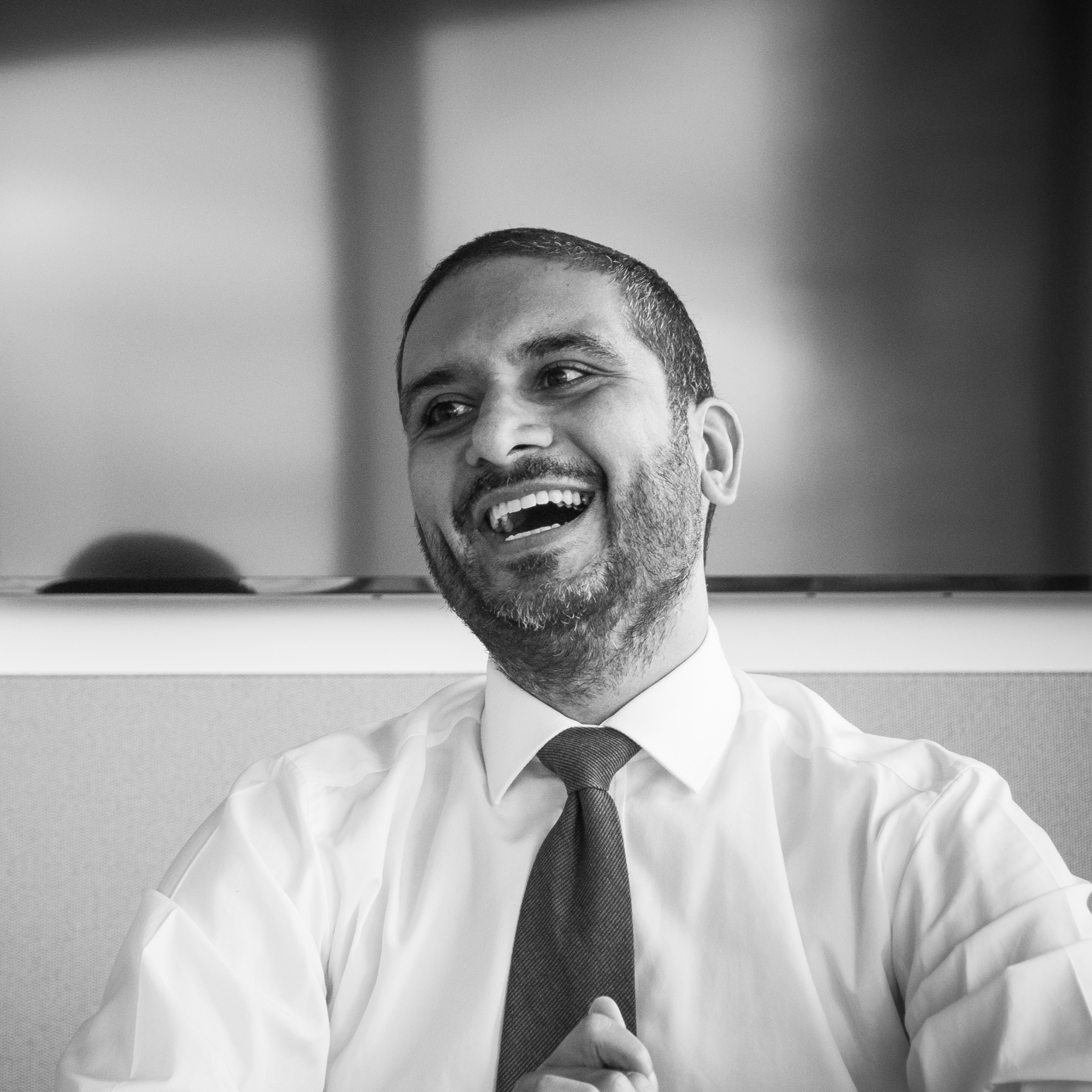 Academically able is no longer enough

Nilesh believes that schools don’t do enough to prepare children for employment. “Some schools in underprivileged areas have only one careers advisor to 2,000 children. Compare that to a private school which can have an entire careers department. Furthermore, many schools have completely abolished the traditional Year-10 work experience initiative. The system just isn’t set up to support the youngsters who arguably need the most help,” he adds. “We’re churning out academically able students, who frankly, aren’t equipped for work.”

As well as practical sessions with youth, ‘icanyoucantoo’ delivers talks and Diversity & Inclusion workshops to academic institutions and organisations across the UK. To date, they have worked with over 3,000 children, parents and professionals. Youngsters who have come through the programme have ended up in further education, apprenticeships or tasted work experience with companies such as EY, UBS, Allen & Overy and Eton College.

“From the outset, my intention has been to create an initiative that is different to other corporate outreach programmes. In my experience, many companies deliver expert presentations on how to obtain a job at a top firm, but not many take it further by working with these disadvantaged young people regularly, consistently and methodically to ensure that they learn the skills that will serve them in the future.”

Levelling the playing field, together

Going forward, Nilesh wants grow the community of like-minded individuals so they and their organisations can offer time, expertise and skills towards the existing programme, broadening its reach.

He is also open to creating similar mentoring programmes outside of London where he would provide the necessary tools to enable replication of the programme at schools, educational institutions and corporate partners.

“I feel incredibly proud and purposeful,” he says. It’s a beautiful journey, and I’m taking these kids, and a whole bunch of awesome volunteers, with me. Irrespective of the outcome, I am determined to continue levelling the playing field and changing the narrative to ensure that talented, driven and ambitious youth have the opportunity to achieve their potential to succeed and that they aren’t held back by their circumstances and their own limiting beliefs.”