Alpesh Patel: What happens when you make your first million at 24? 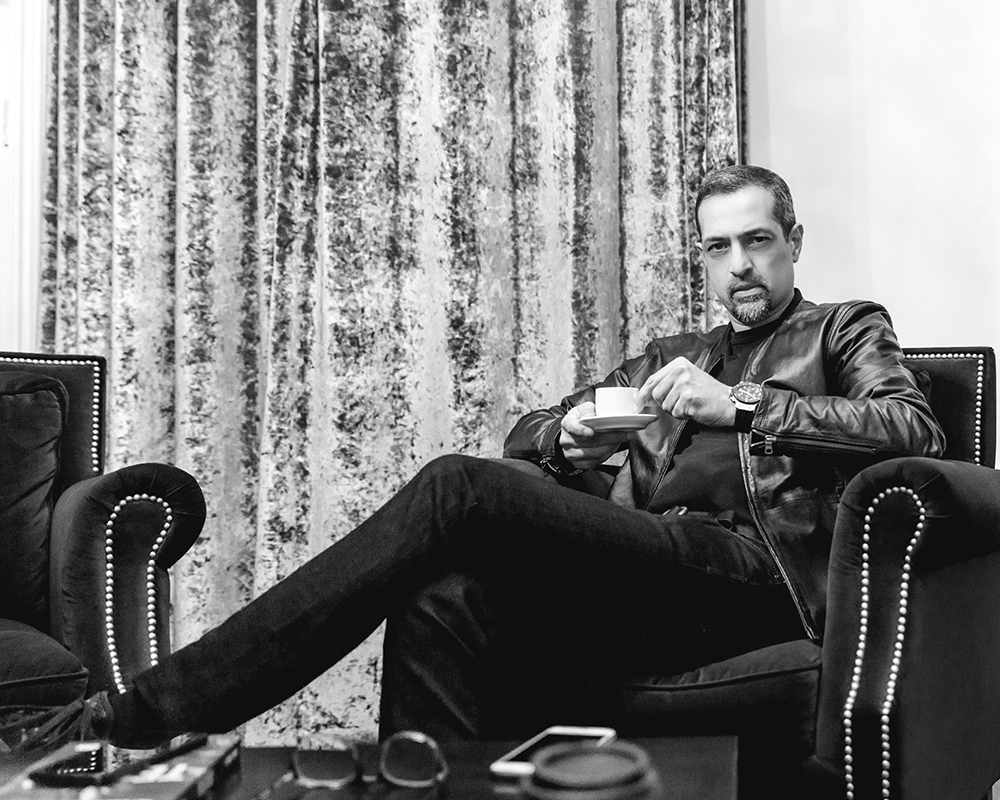 Alpesh Patel is a mobile phone entrepreneur, motivational speaker, author and one of GQ South Africa’s ‘Best Dressed Men’. We caught him in-between suit fittings in London to find out about the rise and fall of his entrepreneurial journey as detailed in his new book, Tested.

Imagine having a loaded gun pointed at you in a dispute over payment of three laptop computers, or armed soldiers swarming your house party to forcibly shut it down. These are just some of the harrowing incidents Alpesh Patel has endured in his eventful entrepreneurial journey. 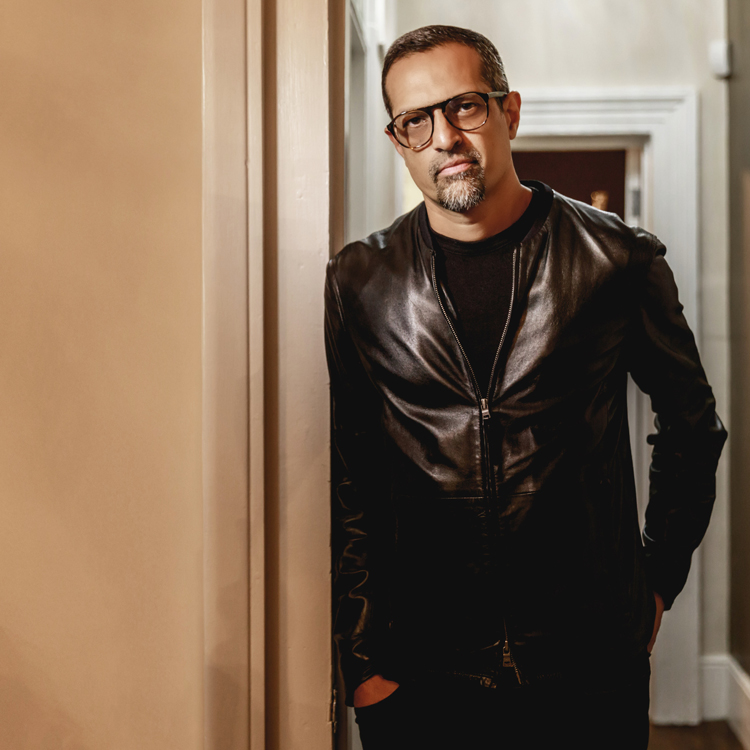 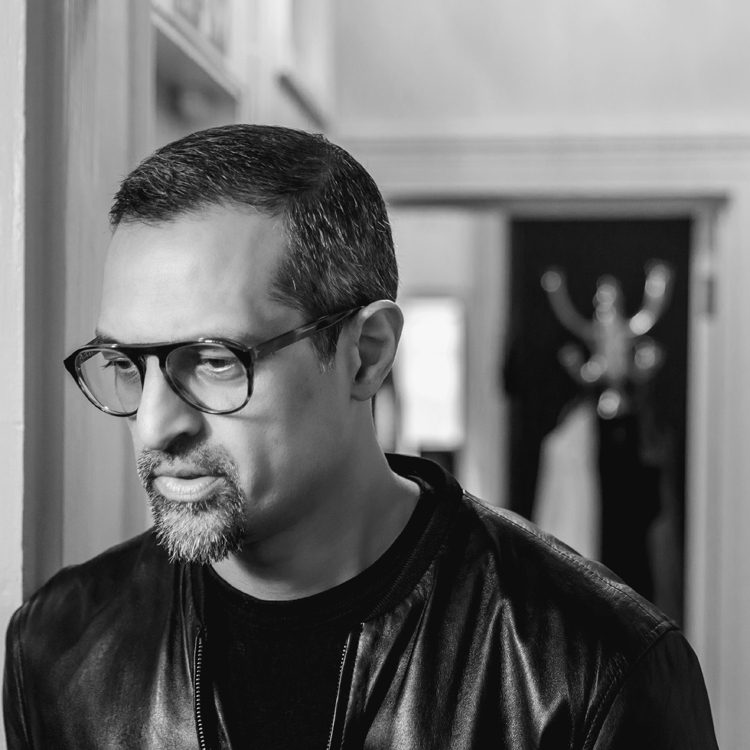 All successful entrepreneurs experience highs and lows but Alpesh has gone through the wringer to get to where he is today. The journey of the founder of Mi Fone, the first African mobile device brand, is so compelling it deserves Hollywood treatment. It’s told in graphic detail in his thoroughly entertaining memoir, aptly titled Tested.

This entrepreneur has come a long way since selling clunky Motorola phones in London in the late Eighties. After graduating in Economics from the University of Hull, Alpesh identified a niche market in Hong Kong and made his first million dollars by 24. 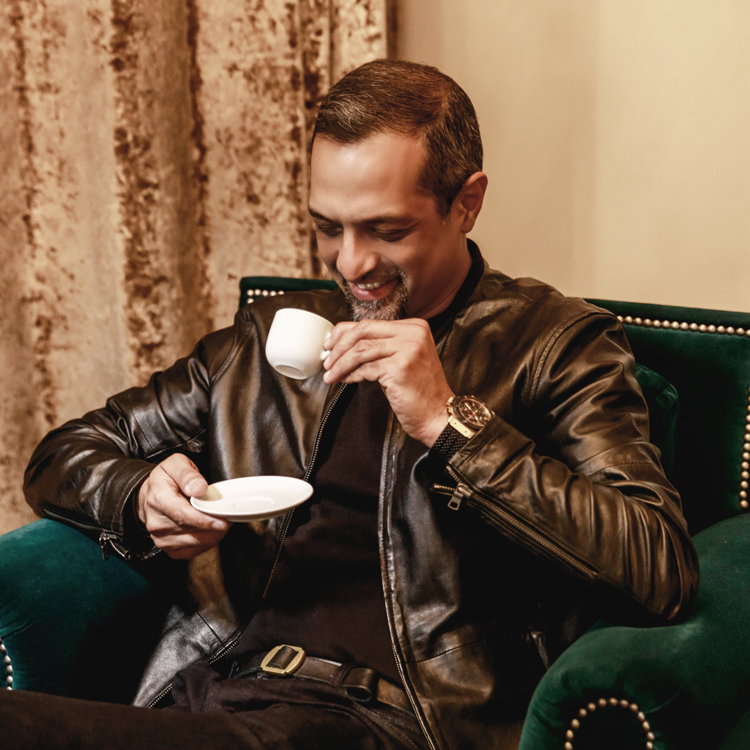 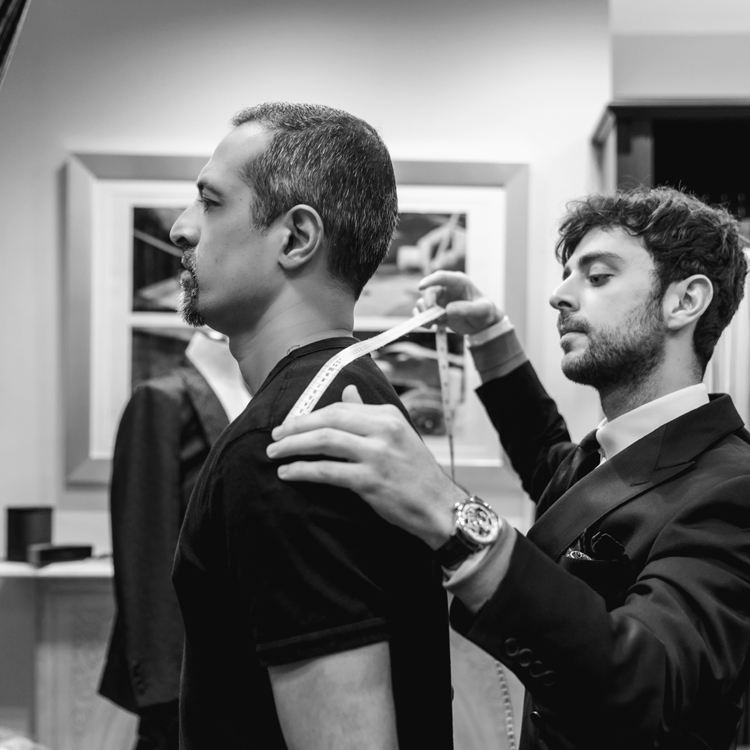 From 1990 for a few years his Motorola phones were flying off the shelves in Hong Kong. With his bank accounts bulging, life couldn’t get any sweeter but competition soon kicked in. “I was initially the only show in town,” he says. “But I was very lax and did not build on the foundation I had created in Hong Kong. I was young and had little wisdom. I always thought I knew what’s best. And because the good days just kept on coming I thought they would never stop.”

Alpesh diversified into other consumer goods with little success. He even launched ‘SafeBag’, a luggage wrapping machine in 1993 but didn’t have the patience to pursue it. “Now this idea is everywhere and some folks are making billions out of it …. except me!” he chuckles. 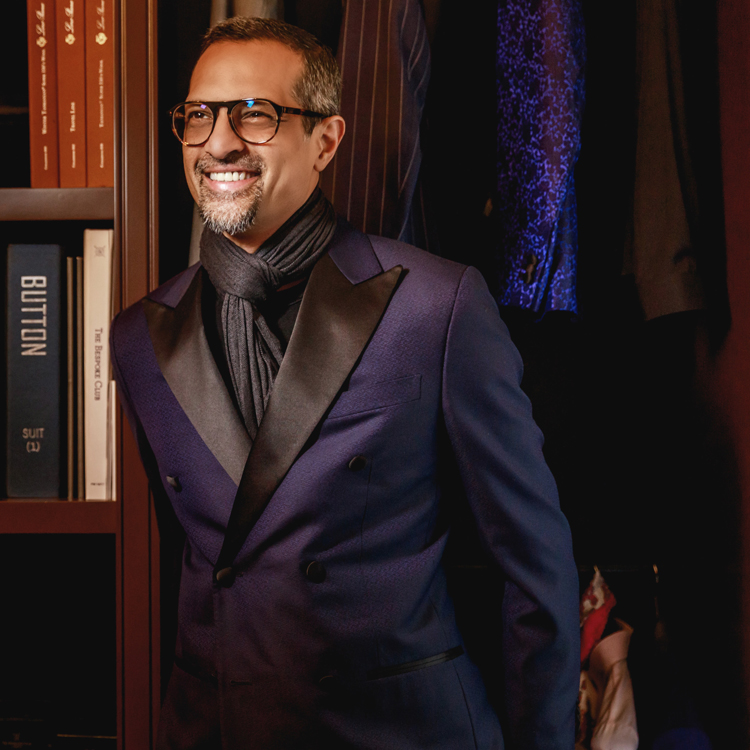 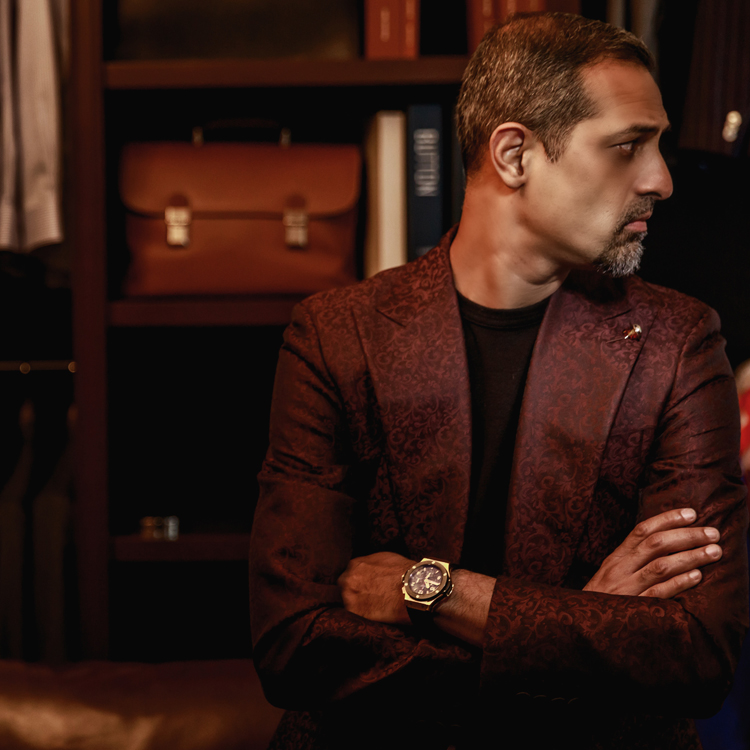 He moved to South Africa to try to revive his fortunes, but things were not working in his favour. The day he met his wife-to-be, Alpesh had less than $1 in his pocket. He decided then that things had to change. He got his first job at 33, and in his last role as director of sales, Motorola Middle East and Africa, Alpesh generated over $500m in revenues for Motorola taking them to No.1 market share in many African countries. “I was the ultimate intrapreneur, creating new trading channels for the company.”

But despite all the success and numerous offers from other companies, Alpesh decided to put his life savings on the line and in 2008 he rolled the dice to start Mi Fone.

He admits to bootstrapping it out of a mix of naivety and foolishness. “We were a David in the field of many Goliaths,” he says. Yet the day they launched they had generated their first revenues and within the first few years they were in 14 markets with cumulative sales of more than $30m. 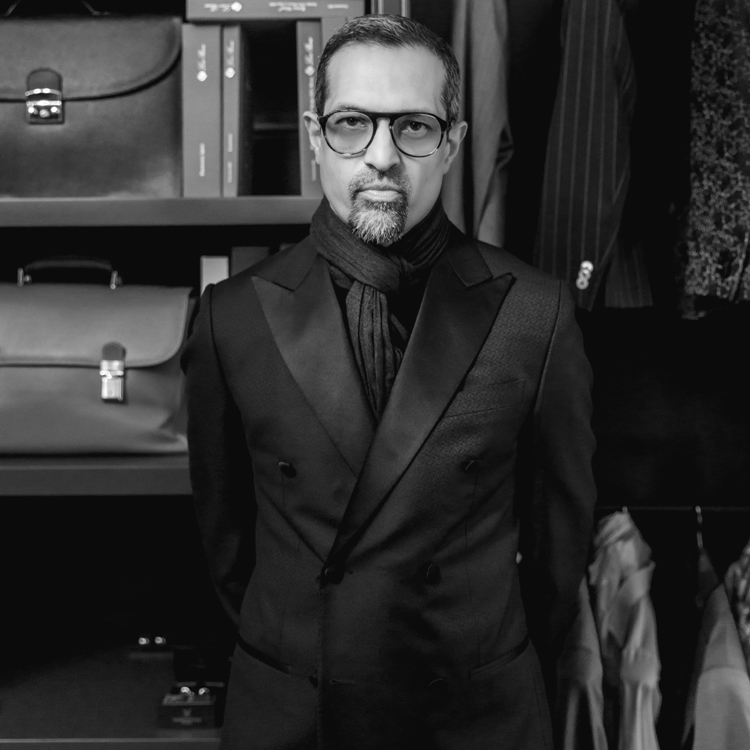 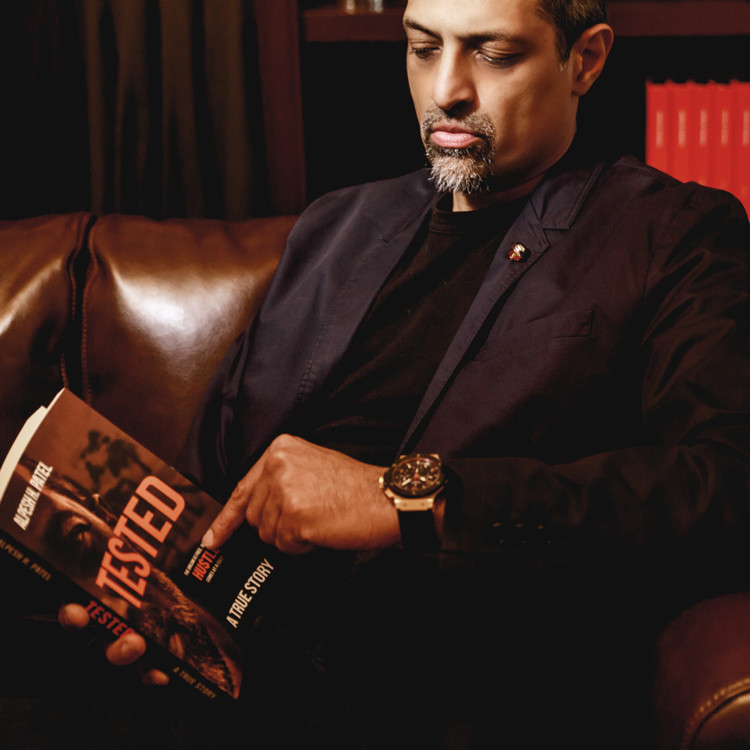 Being an underdog, competing against the bigger, more established brands, Mi Fone had to contend with numerous challenges. That included giving substantial credit to clients and borrowing money at high interest rates to keep afloat.

“I started playing Russian roulette with the cash-flow machine. I was a ‘yes man’. I would do anything to please my distributors and because they had the power and muscle to get my phones out there, I had to deal with them on their terms.”

Besides being the first African device brand, Mi Fone’s innovations also included the continent’s first smartphone debit card, and Oju, the world’s first black emoticons which sparked a global media frenzy. “It was nice to get all these awards but awards did not help me pay the bills.” 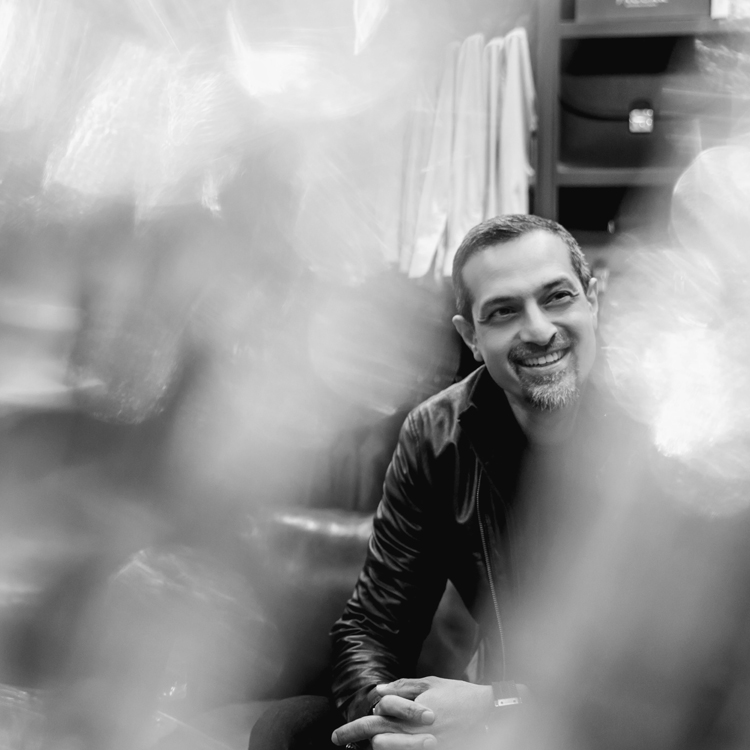 Even though Mi Fone had not been able to raise any external funding for eight years, it had done well enough to garner the attention of a $5 billion South African public listed conglomerate that eventually purchased a controlling stake in the brand. But Alpesh admits that sealing the deal was one of the most stressful times of his life.

“In hindsight I should have walked away, but the business needed the much-required cash injection.”

On top of all that, Xiaomi, a Chinese company, entered the African market with their own phones, also called Mi which led to immense confusion and problems. “I had to fight for what we stood for and the fact that we were in Africa first.”

With his investors being lethargic and with the 2015 Africa currency crisis as well as drawn-out legal issues, by April 2016 Alpesh had “burnt out”. 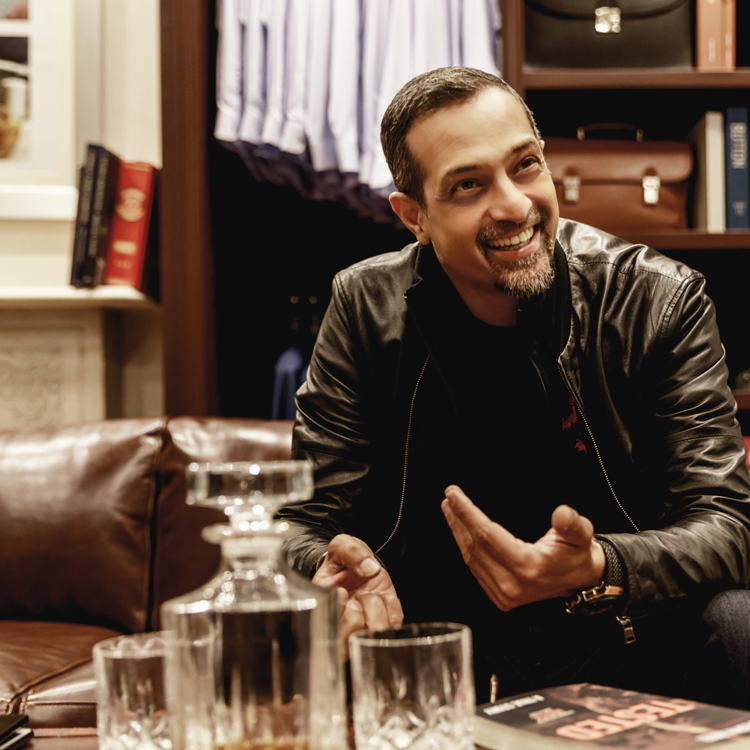 “I was sizzled. My mind, body and soul were exhausted. I had to put Mi Fone aside to focus on my family and myself. I had to get my sanity back.”

He then took time out to write Tested, his 350-page rollercoaster journey spanning 30 years and four continents. “It was a form of self-healing and it poured out of me because when you tell the truth you don’t have to remember anything.”

While Alpesh admits to several mistakes, he has some massive achievements, including the success of Mi Fone and eventually exiting to a public listed company. “It shows that you can build a business with nothing.” He is also proud of creating the first black smileys – even before Apple – and his success in building the Motorola brand in Africa. 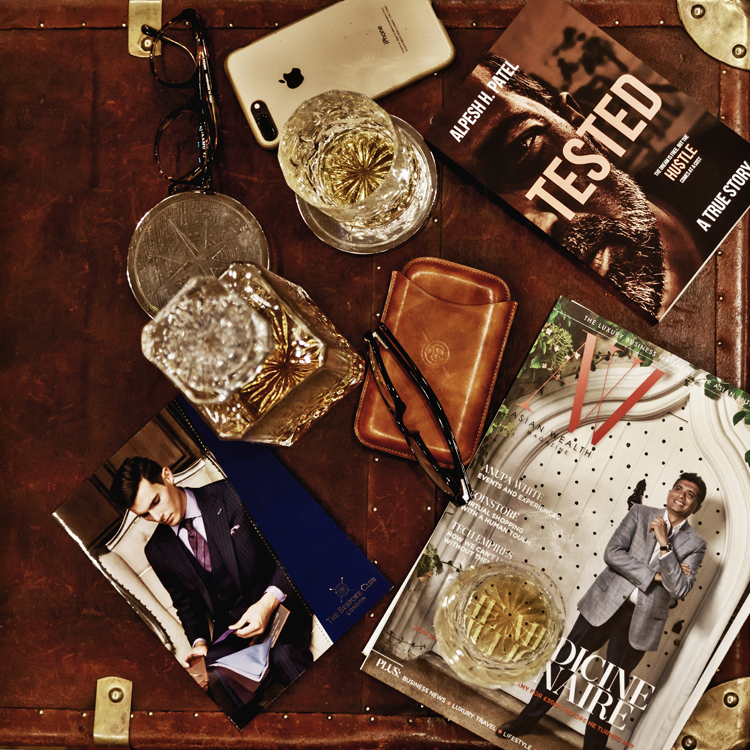 “Even in all this turmoil I was responsible enough to keep my family together and maintain my integrity, ethics and principles. I can write my story as I have nothing to hide and no-one to protect.” Alpesh is currently in the process of moving base from South Africa to London and is concentrating on a variety of Peshmode projects.

“Our challenge today is to constantly keep improving and challenging ourselves so we become the only ones to do what we do. Only then do we create real value and only then are we the masters of our own lanes. Until then…the hustle continues.”

Photographs by Rahul Khona
On location at The Bespoke Club London