Global traditions when it comes to business 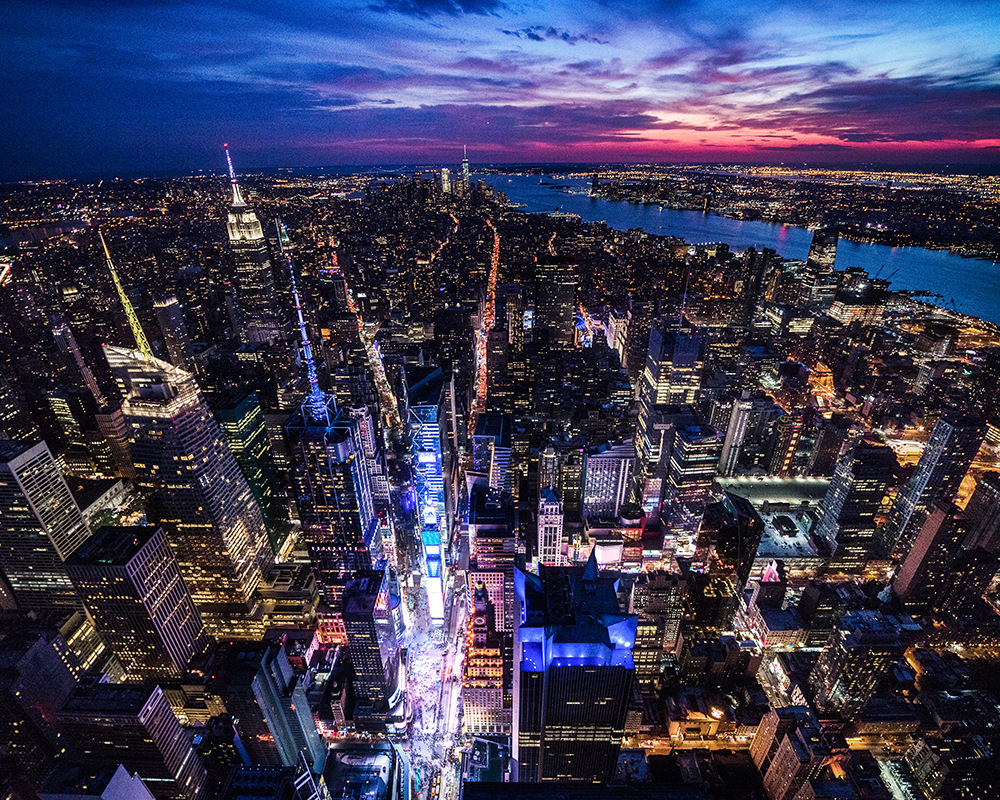 The world is getting smaller, sophisticated infrastructure, logistics and communications mean that doing business internationally is easier than ever. However, that does not mean traditions and nuances should be ignored. 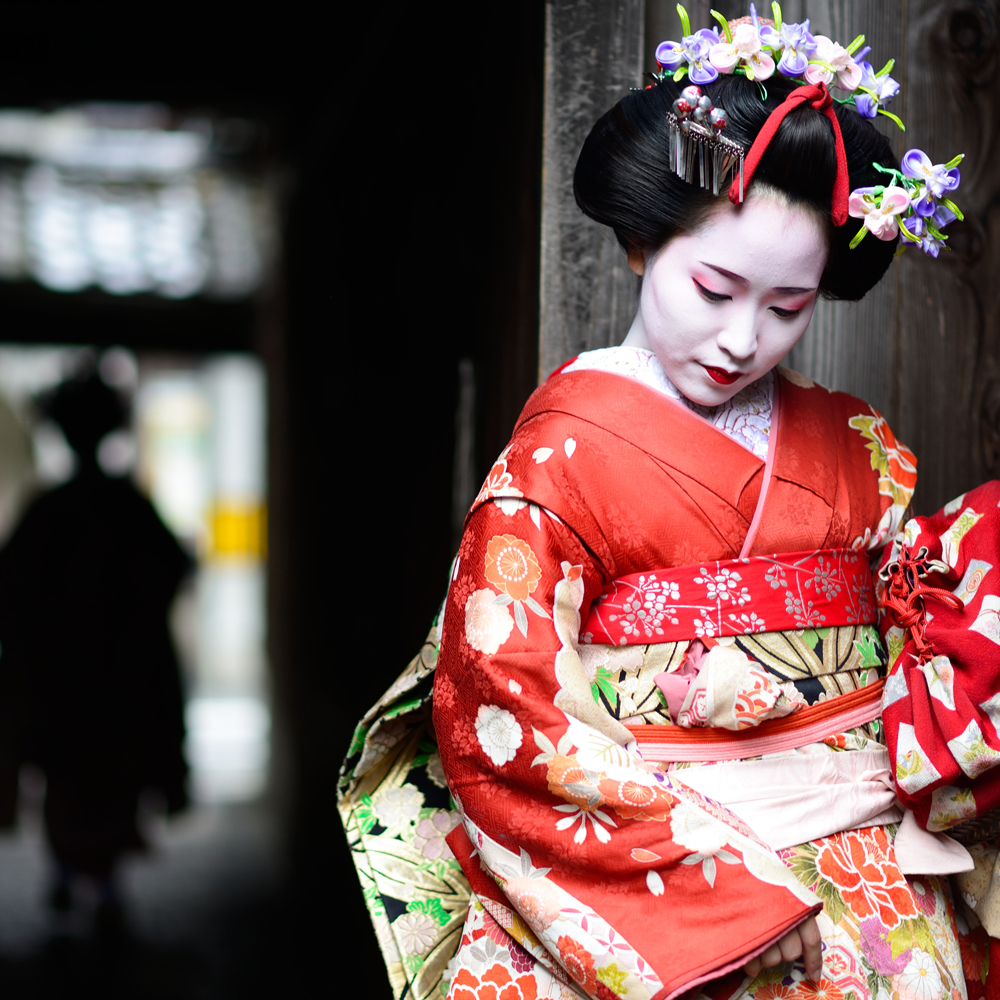 The Japanese hate to say no, or disagree. So don’t bet on a business decision being made just because you haven’t heard a negative response. Do as many favours for a Japanese clients as possible, favours are always repaid in Japan. 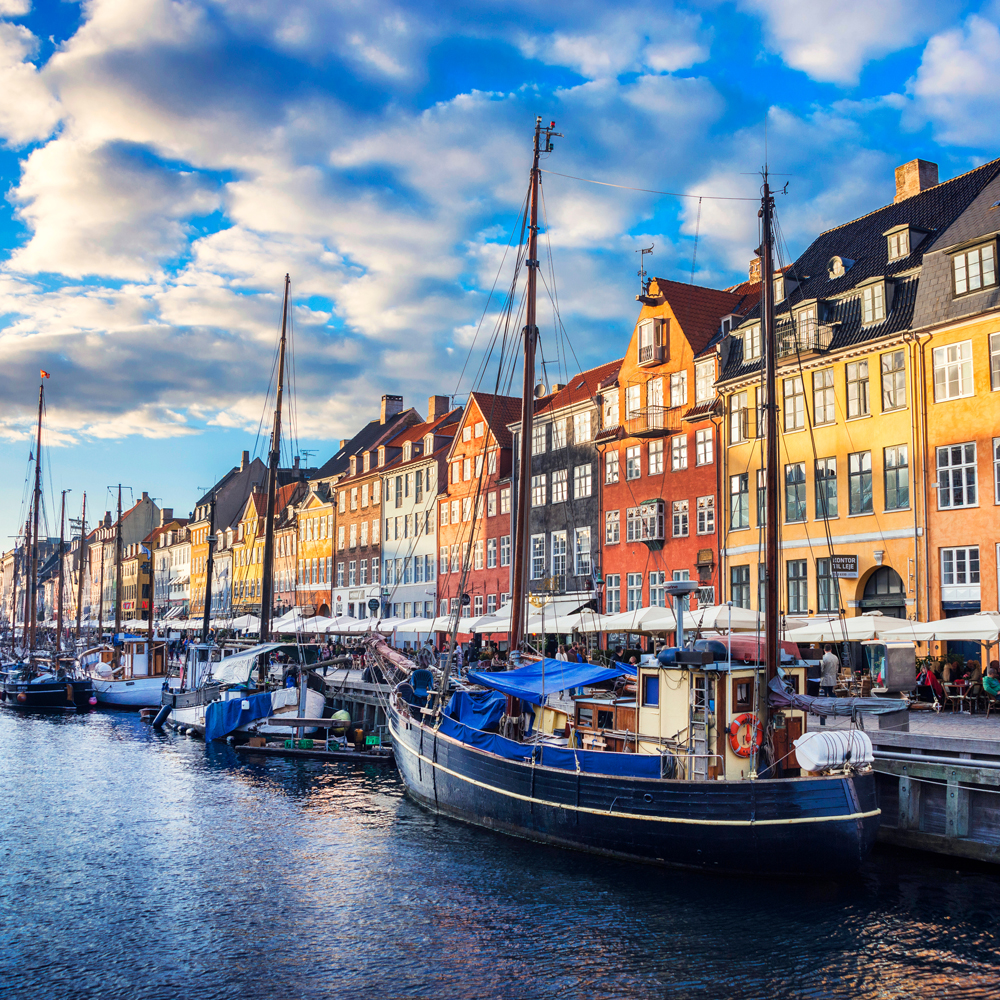 The Danes value straight talking when it comes to discussing business, but this should not be confused with confrontation. They also value humour and use it to feel at ease in each other’s company. Dress code tends to be informal and ties are optional. 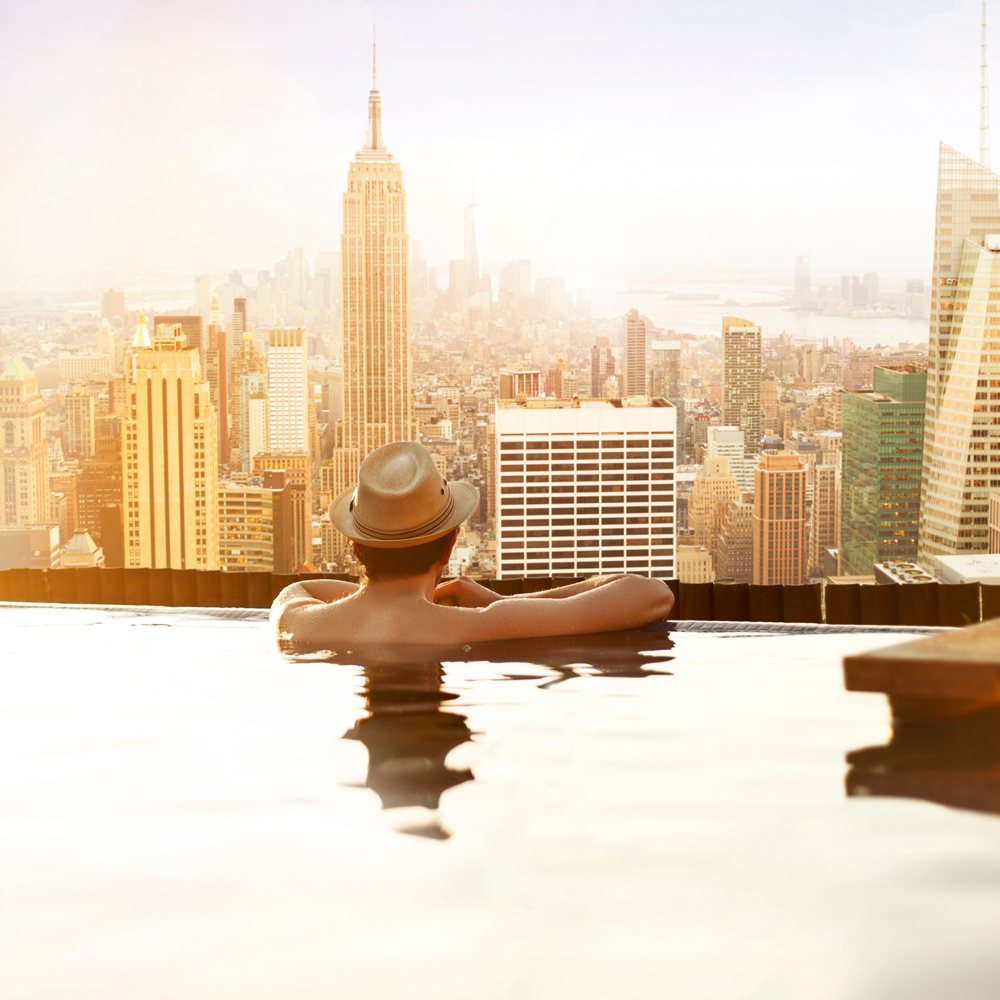 It is expected to talk business, and get straight to the point, over a business breakfast, lunch or dinner  in the US. Don’t be surprised if these start early, Americans don’t baulk at  a 7am breakfast meeting, or a 5.30 dinner. 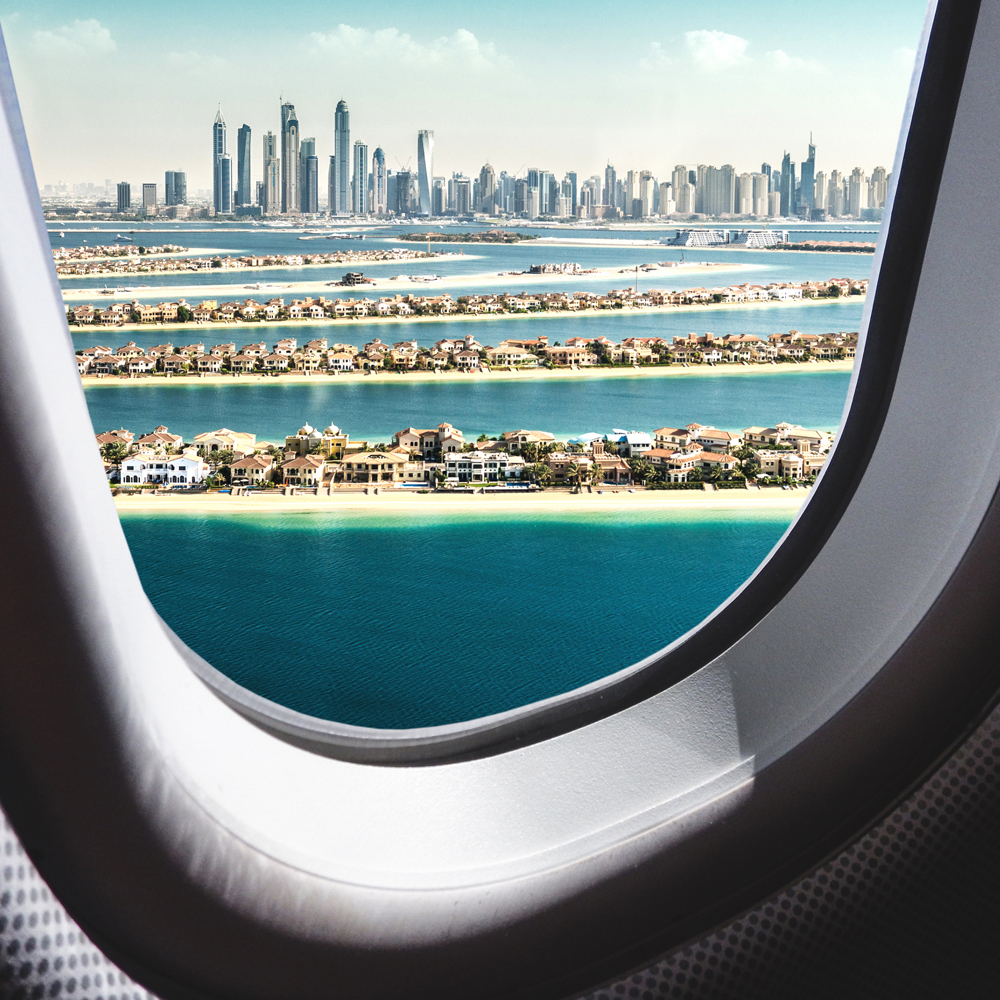 Don’t be surprised to be led by the hand somewhere. Holding hands is common among men and does not hold the same connotations as it does in the West. Also, think about what hand you are using – only the right hand is used when eating, shaking hands or handing over items of paperwork. 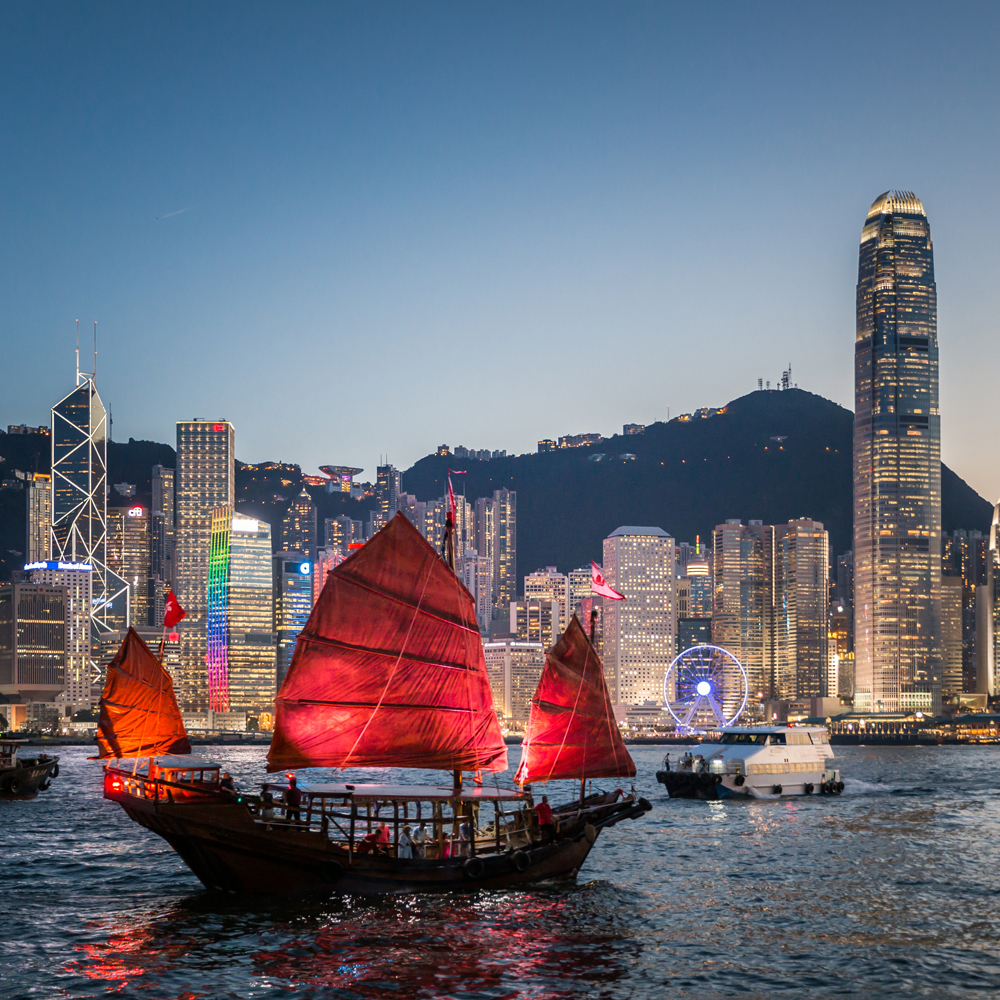 The people of Hong Kong are snappy dressers, designer labels impress so it worth packing a few if you have them. Men are encouraged to wear dark, smart suits, while women predominantly only wear trousers on informal occasions. 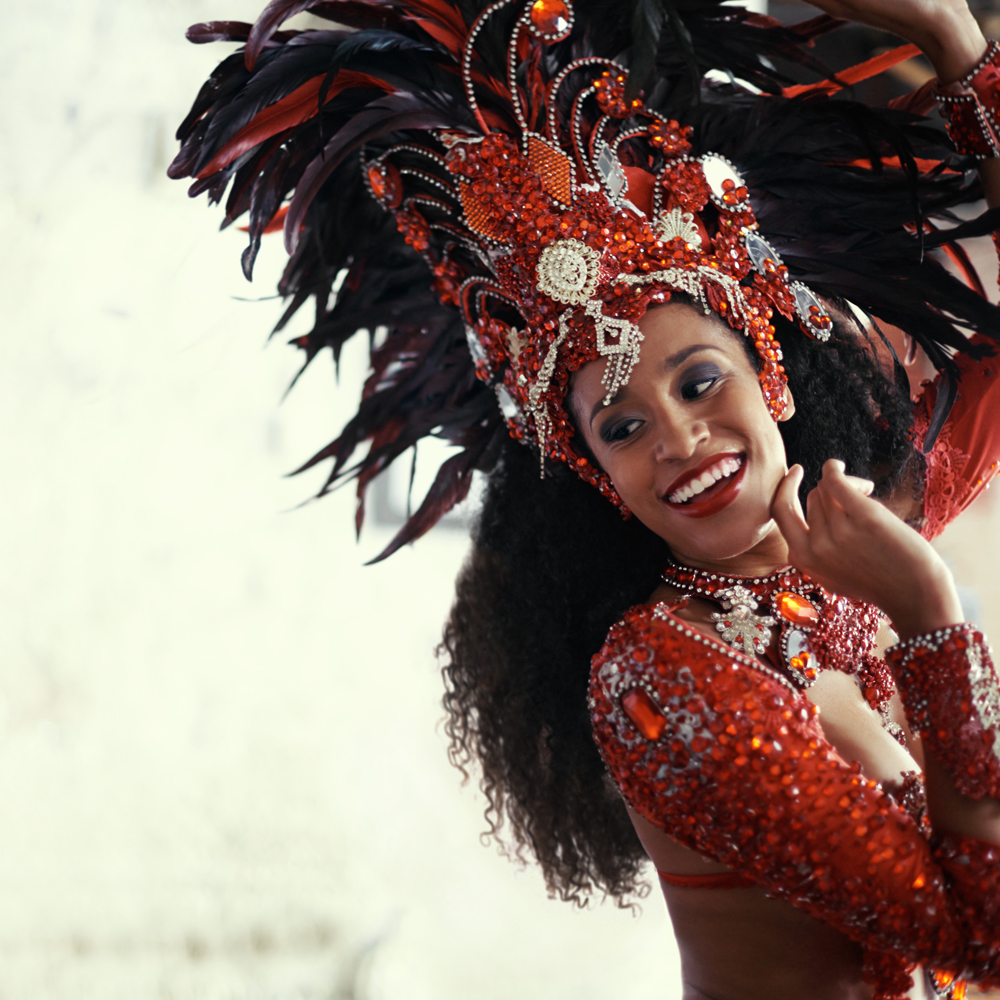 If you are entertaining a Brazilian client, do it in style. Lunches tend to last for two hours and dinners for three, although it might be best to leave the actual business talk until after the coffee. Brazilians use their knife to cut up food and then place it against the plate while eating using only the fork. Don’t use your fingers as this is considered bad form. 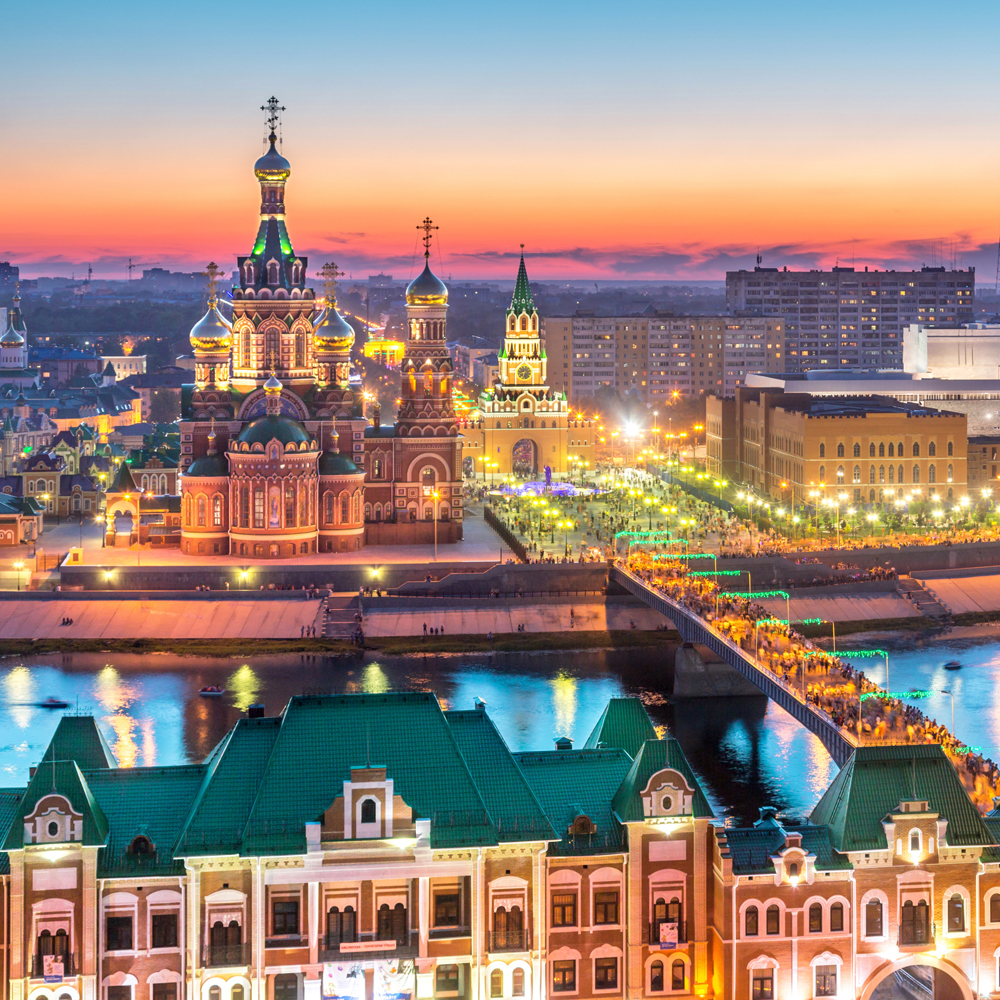 Business lunches in Russia have always been known for their consumption of hard liquor. Although many insist this is a thing of the past, you must expect some kind of alcohol to be a part of these lengthy lunches. Vodka and Russian champagne are still the norm, but beer and wine is also now readily available. 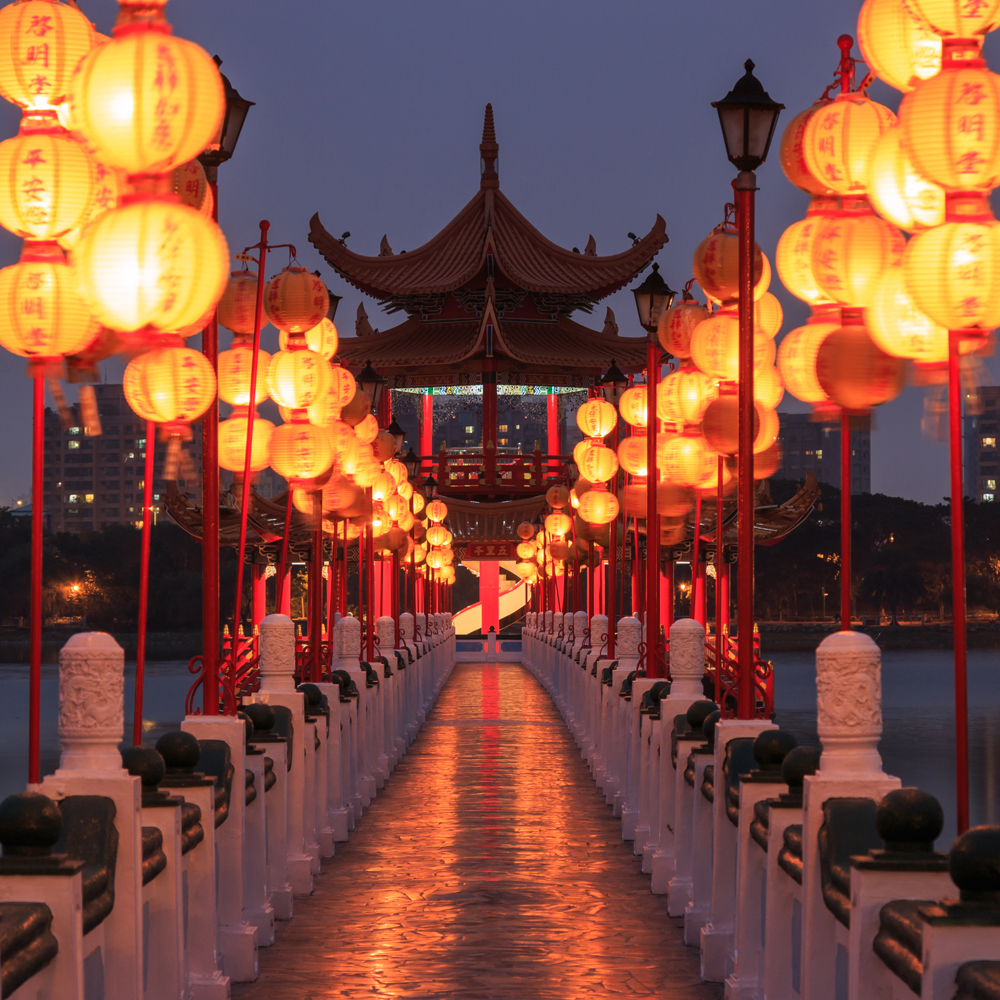 It is uncommon for decisions to actually be taken during a meeting in China. If you are visiting there expect a series of short meetings with different individuals, rather than one long meeting in which everything is discussed. 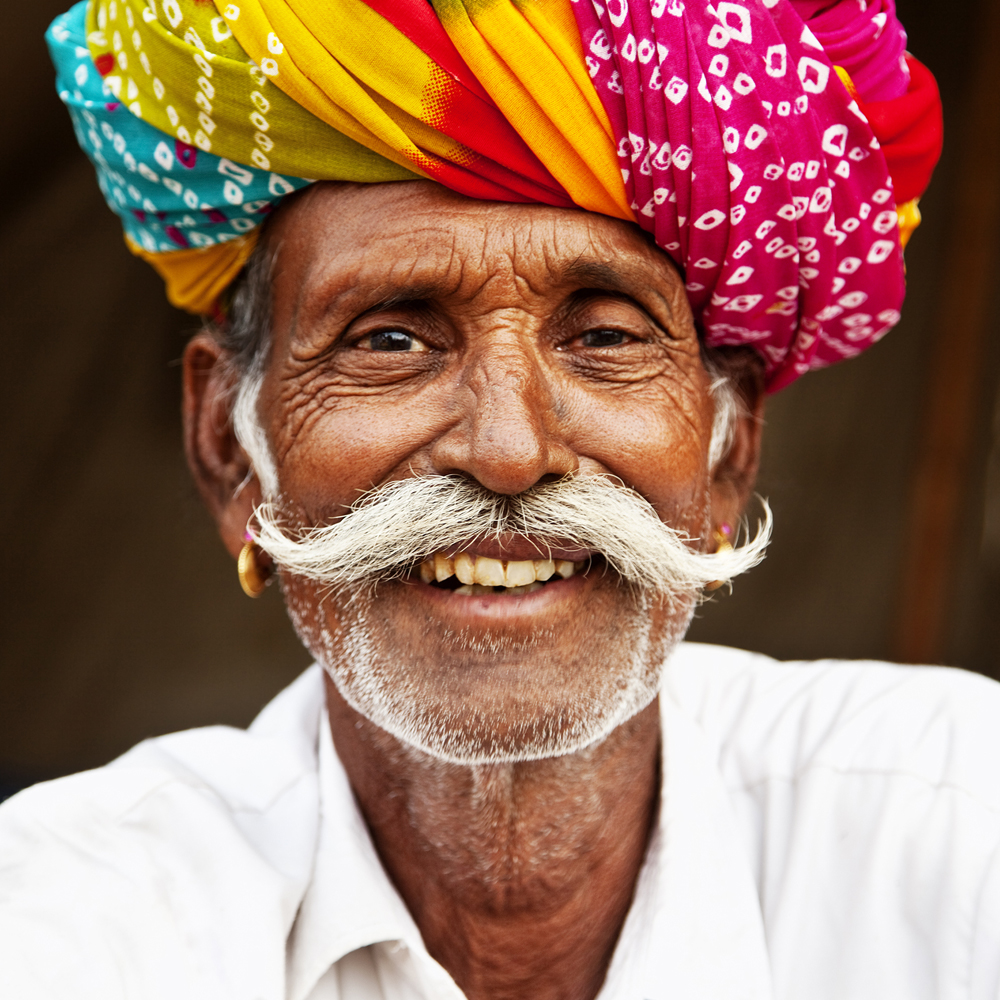 When doing business in India, don’t expect a firm handshake when meeting potential colleagues or clients. A limp handshake is a sign of respect for the other party. Alternatively, Namaste may be offered instead of a western- style handshake.