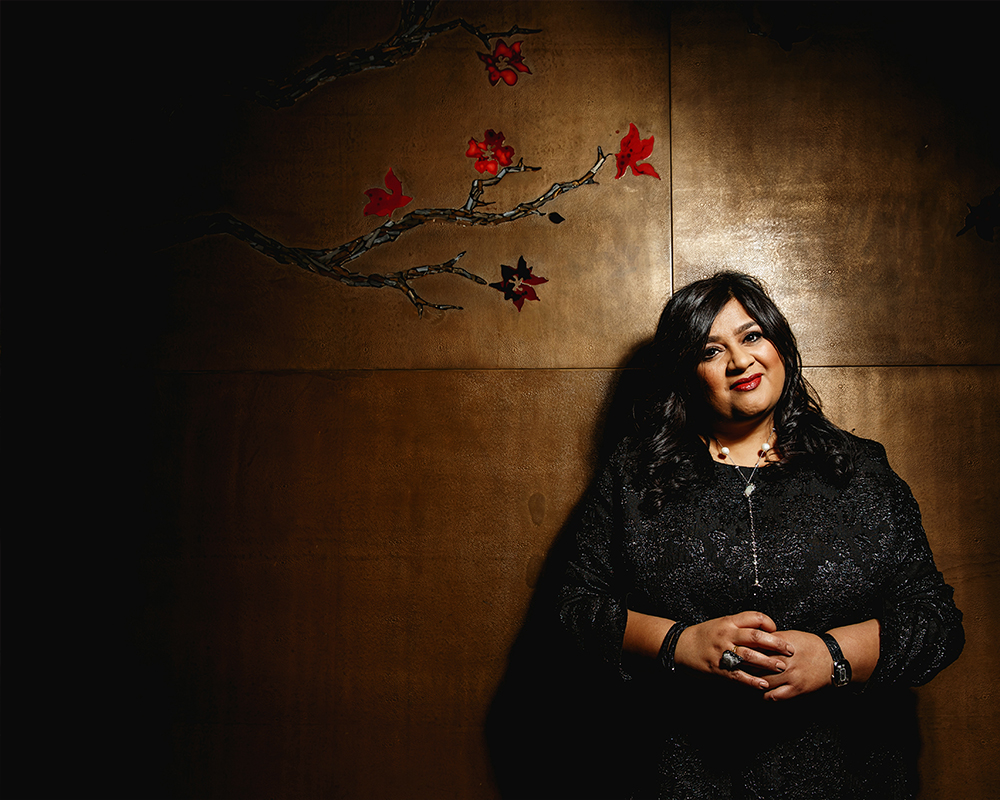 Vaishali Shah is actively involved in three businesses and is a keen philanthropist. AWM finds out what inspires her resolve… 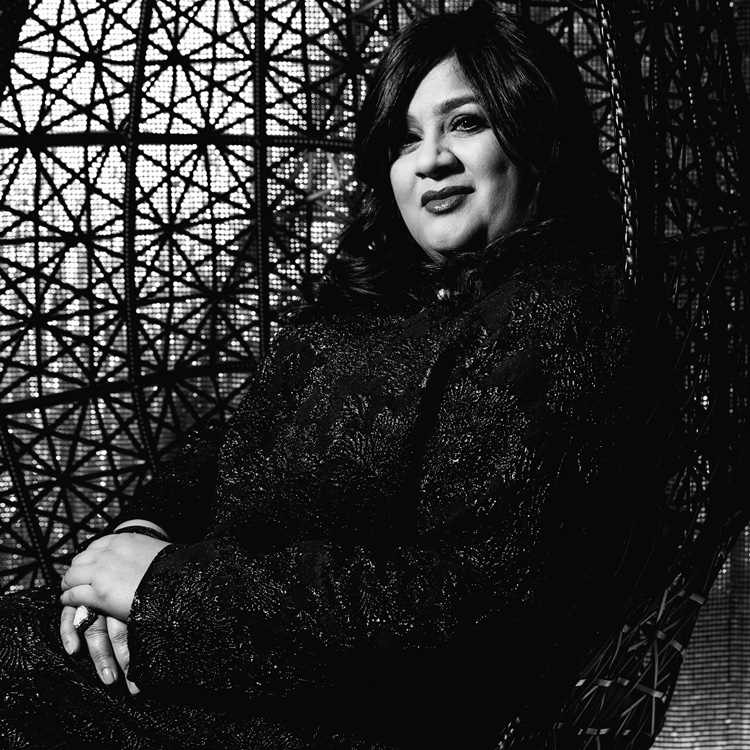 No two days are the same for Vaishali Shah. She is a Director of Minerva Corporate Services (UK) Limited, a fiduciary services provider in London and part of the Minerva Group, and runs her own two businesses, Creative ID and Ananya.

“I’ve been an entrepreneur for the last 16 years, and there is no typical day. I could be wearing a chic business suit in the morning and sporting my silver Converse in the afternoon. I’m not somebody who could do the same thing day-in day-out.”

London-based Vaishali wanted to combine her flair for design with her marketing background, and hence Creative ID, a graphic design and marketing agency was born in January 2000.

“I always had an interest in design – fashion, interiors, and seeing how colours worked together. There was room for ethnic marketing – for Asian businesses and businesses targeting the Asian market. I am British Asian, brought up in Jersey, London, and Paris, so I realised Creative ID could do something different.” 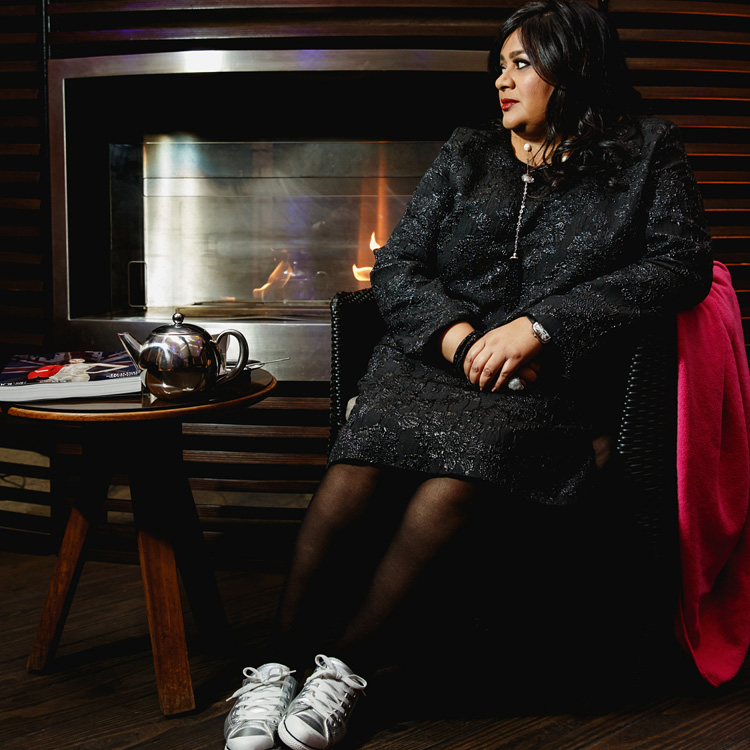 Vaishali also designs campaign and promotional material pro bono for Find your Feet, a charity which enables rural families in Asia and Africa with skills and training. Vaishali has been a trustee of the charity for four years.

This year, Vaishali is celebrating the 10-year anniversary of her other business Ananya.  The high-end stationery company is Vaishali’s baby, and she couldn’t be more excited.

“The Sanskrit word Ananya means ‘without equal’, and that’s been my vision–to create designs that are unequalled and distinctive.” 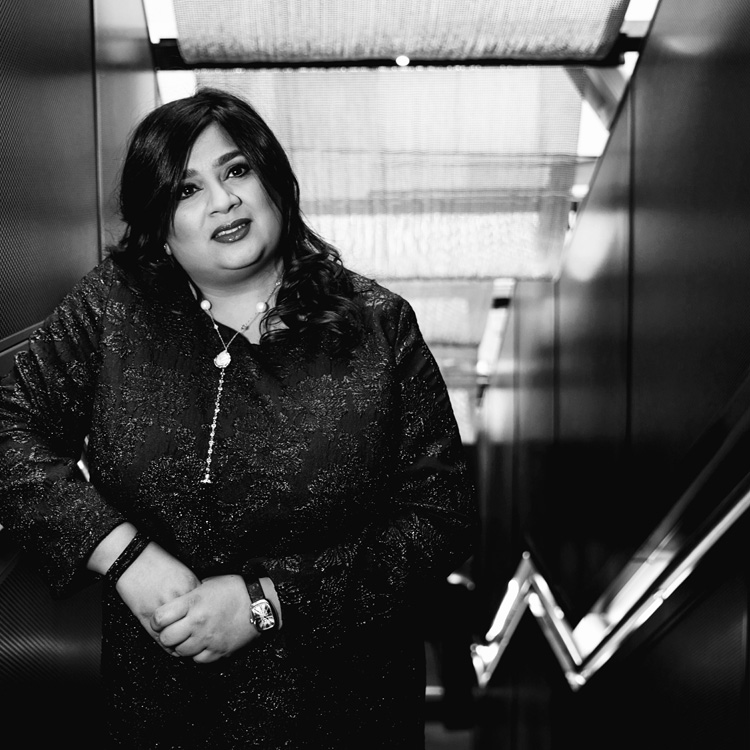 Female Focus, a business network, was set up by Vaishali on behalf of the Minerva Group in March 2013 to facilitate relationships amongst successful businesswomen and professionals.

She believes Female Focus will help future generations to have access to positive role models.

Female Focus holds two to three exclusive networking events per year in London and one in Kenya, which are by invitation only.

“I wanted to mix the networking with fun, so we tend to have quirky and unique events.”

These have included a truffle-making class with Anjali Pathak, a behind the scenes tour of Theo Fennell’s jewellery design studio, as well as events at Jo Malone and the East India Company.

“People really connect through the events. We can talk business, family, or children, but it builds connections and relationships.” 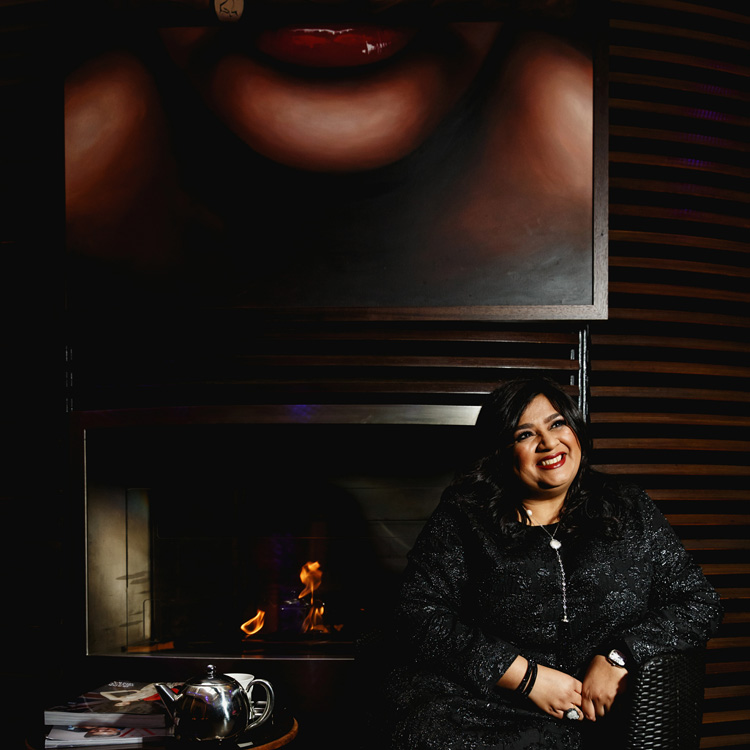 It is clear to see that Vaishali’s biggest inspiration as an entrepreneur is her father, Vipin Shah, Chairman of the Minerva Group and the Meghraj Group.

Vaishali credits her parents for instilling in her, values of trust, charity, honesty, and being good to others.

Her grandfather M.P Shah’s principles of philanthropy play a strong role in her family.

“It’s in my DNA to give something back. Since I started my business I have been donating to charity. I’ve been fortunate enough to see first- hand the difference charity makes.”

Vaishali tells me that approximately 35,000 people directly benefit at any given point from institutions her family has built. Over 10,000 doctors have been trained, and the current value of donations, land and buildings of the institutions that have been established is in excess of $250 million.

In May 2013, Minerva’s head office in Jersey set up its Legacy project to create positive, long term, sustainable impact on communities closest to the company.

Legacy Project supports charities in Jersey, as well as in Kenya and India.

Vaishali admits that it can be difficult to switch off with so much going on, but she thrives on the buzz. “I have a strong relationship with the family, and I’m blessed that we share the same values, which is what matters most.”