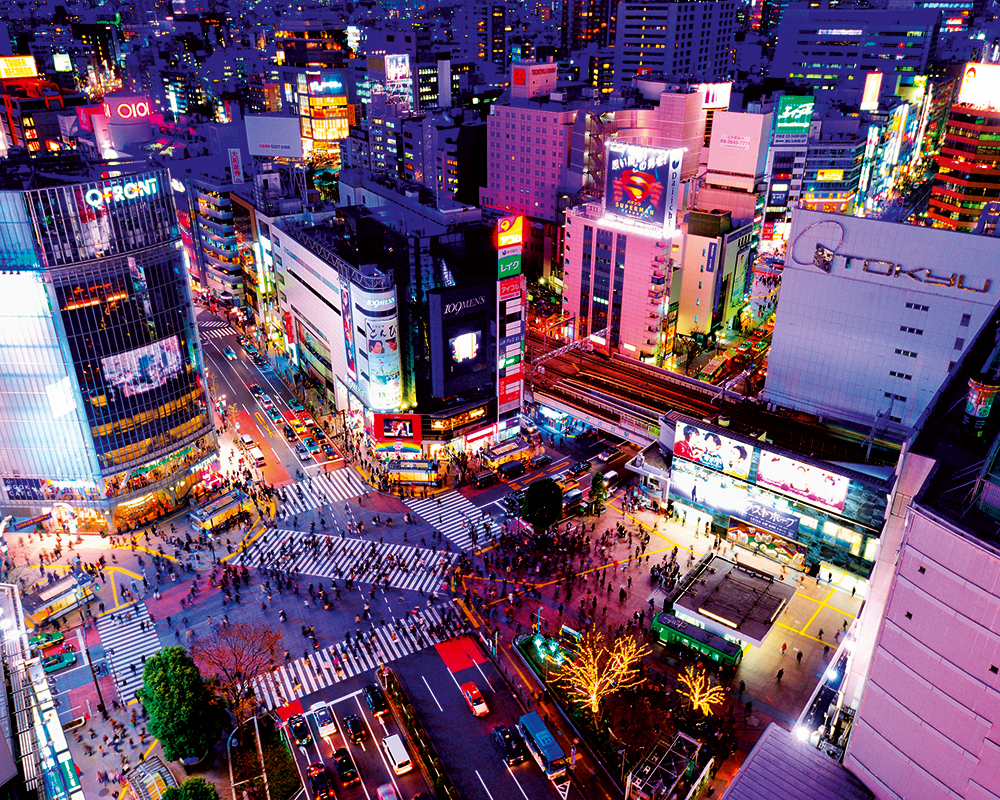 Fusing sci-fi cityscapes with a respect for all things past, travel editor Varun Sharma tell us how he fell in love with Tokyo.

My childhood home in Surrey boasted a single cherry tree that annually bloomed into a most incredible sight. Every spring, the air (and lawn) would be filled with millions of beautiful pink and white blossoms. Alas, the phenomenon only lasted a couple of days and we would have to wait another year for its magnificence to return. 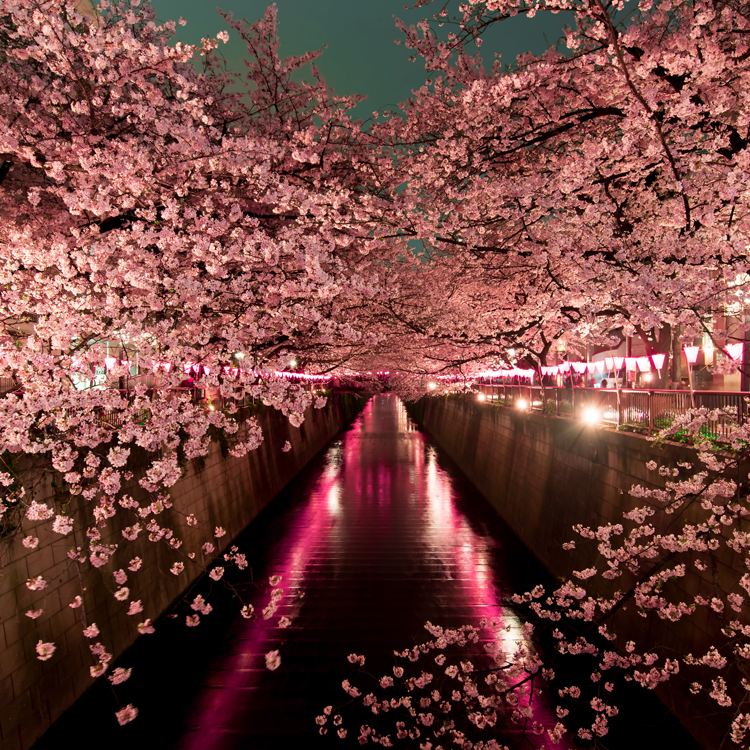 I first visited Tokyo in 1990 – arriving at the end of March. After a painful night of excruciating jetlag, I went for a sunrise meander around the Imperial Palace. I had, inadvertently, arrived during the main ‘hanami’ season – when the whole of the city was drowned in cherry blossom – Japan’s national flower. It was a sign and I knew immediately, I would always love this incredible city. 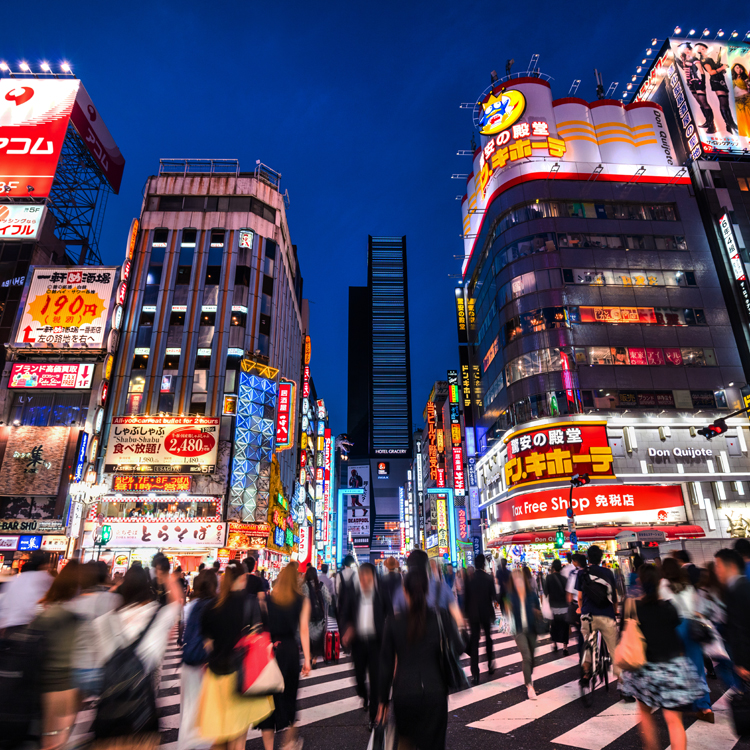 There’s a lot to be afraid of when visiting Japan for the first time: the language barrier, the intricate etiquette, the ever- suspicious stares, the hands-free electronic remote-controlled toilets, the confusing mobile phone service, the currency, the bowing… but with an open mind and a sense of adventure, the country and its capital Tokyo will be the most exciting and memorable holiday of your life.

From Narita Airport to Tokyo city centre can be a painful (both physically and financially) two hours by limousine – so it’s best to take a superfast train. You will see Disneyland on the way… an attraction to avoid unless you have a hankering for curry-flavoured popcorn served-up by an over-happy mouse.

Until the turn of the century, Tokyo luxury hotels were behemoths of ‘local’ luxury. Very little English was spoken, the beds were small and uncomfortable, service was uniform (nothing personal!) and it was all a little too parochial. Then everything went crazy! 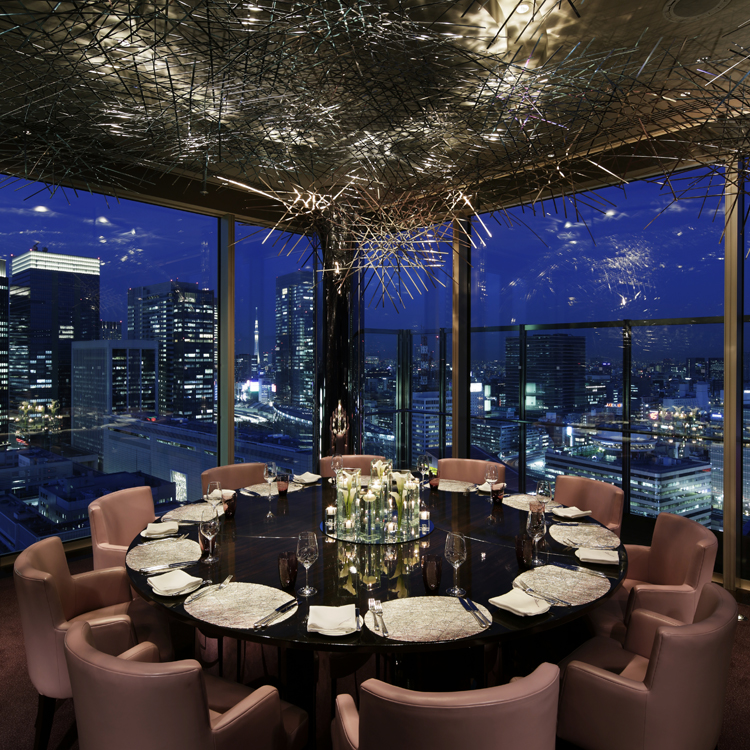 I first met Malcolm Thompson in 2002 when he was the gaijin (foreigner) General Manager of the Park Hyatt Tokyo. This landmark property would become – for at least a few months – the most famous luxury hotel in the world when it featured in Lost in Translation, Sofia Coppola’s magnificent travel/ comedy-drama opus – starring Scarlett Johansson and Bill Murray.

The film came out in 2003 but I had already stayed in the very suite, drank a Manhattan in the very American Bar and swam in the very pool that was Murray’s Tokyo ‘home’. 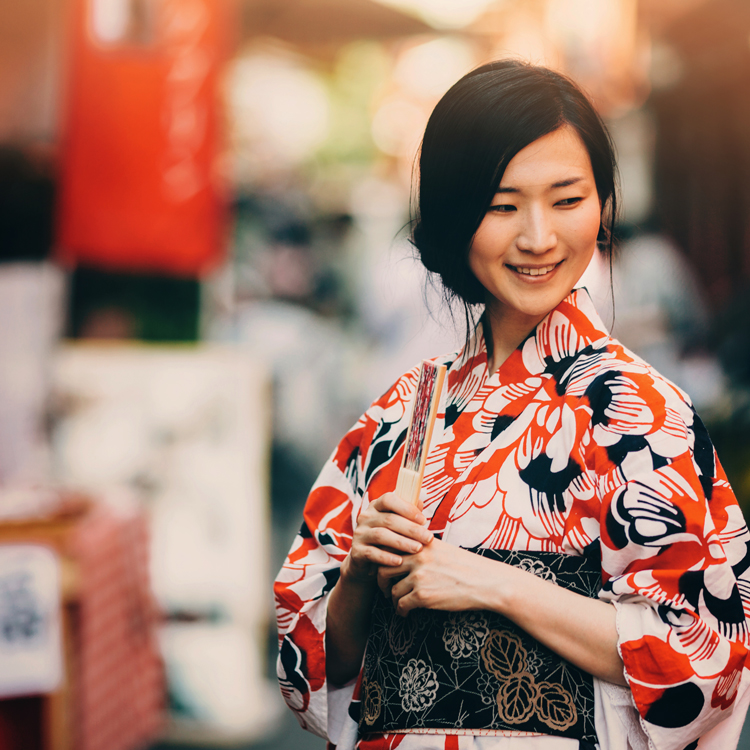 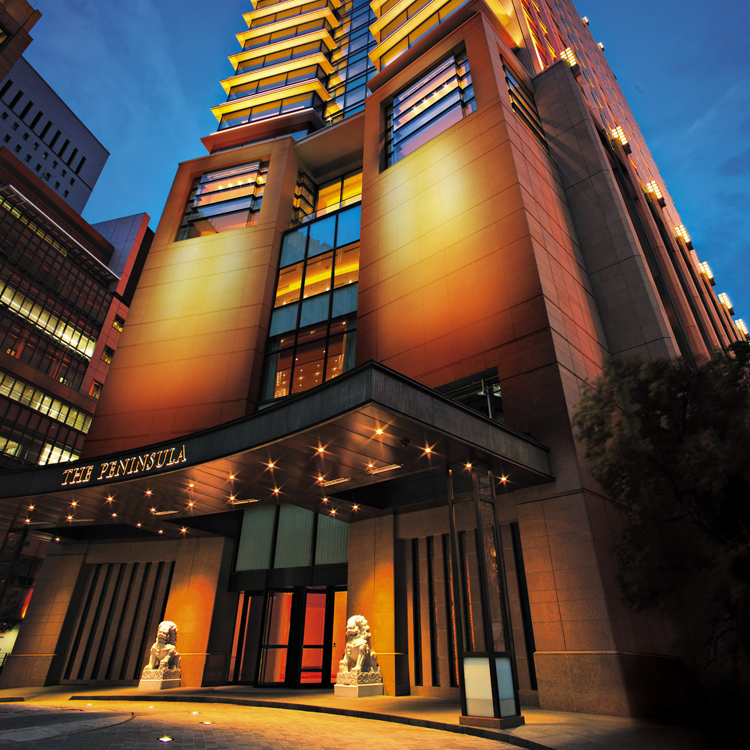 It was, and still is, an incredible property with breath-taking views over the city and on one of the two clear days of the year, you can see as far as Mount Fuji – 130 kilometres away.

Malcolm moved to open, what is now, my favourite hotel in Tokyo – The Peninsula. Located in Yurakucho – close to the famous Ginza and Marunouchi luxury, shopping districts – The Peninsula Tokyo opened in September 2007.

Set over 24 floors and shaped like a Japanese lantern, the hotel offers 314 guestrooms.

One of its main sells is that its nearest neighbour is the Emperor of Japan who lives in the Imperial Palace – just a few hundred metres from the hotel in Hibiya Park. 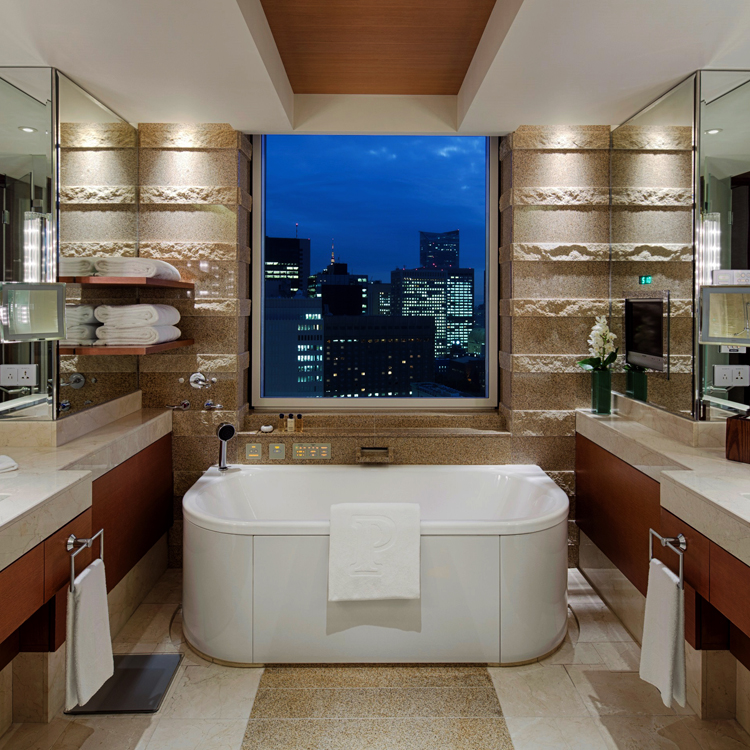 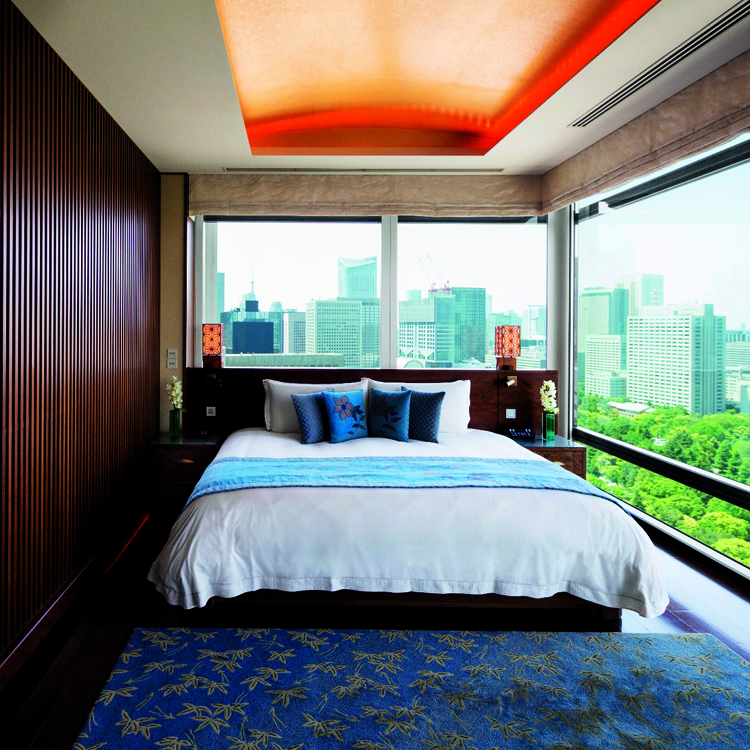 The hotel offers many restaurants and bars but the Lobby – which boasts a ‘traditional English afternoon tea service’ – is one of the most popular eateries in Tokyo with queues often snaking around the block. More often than not, you will find Malcolm meeting and greeting guests in the Lobby. He was once a soap-opera actor and has a charismatic way with people. 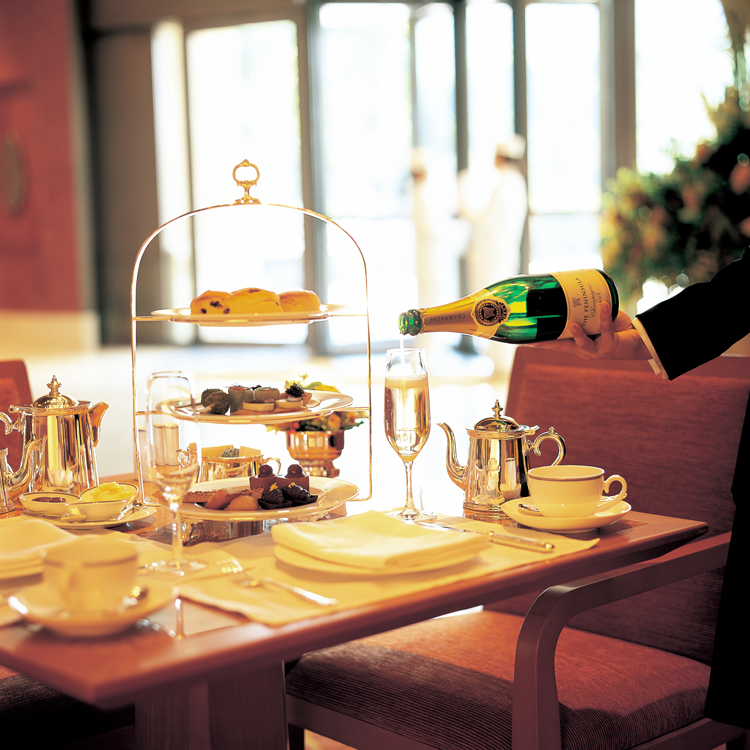 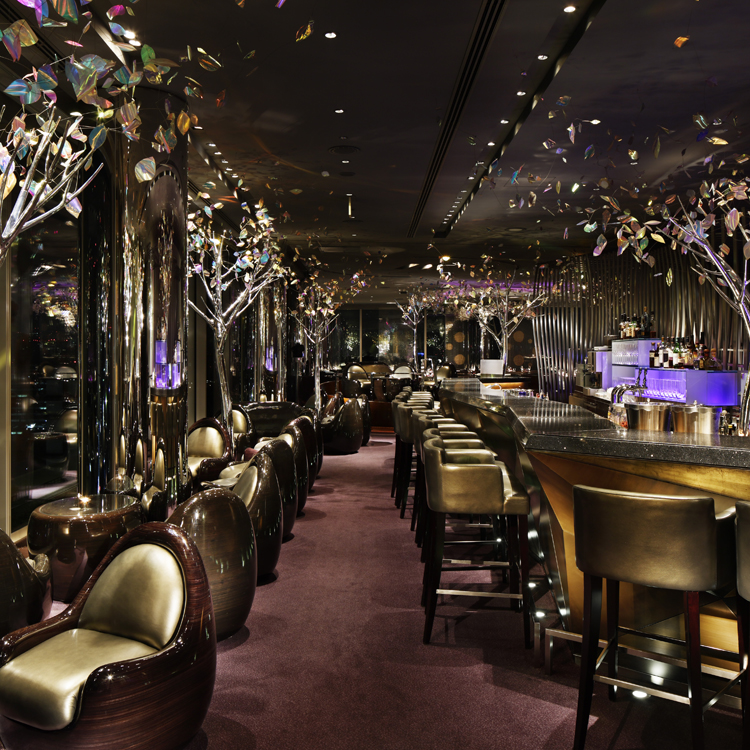 The hotel has its quirks – you MUST wear a swimming cap in the pool, there is a wind speed and direction indicator in each guestroom, the hotel offers a wedding chapel and you are encouraged not to stare out of the windows in the direction of the Imperial Palace – it is deemed disrespectful.

Varun Sharma is the host of Inside Luxury Travel – a television show that focuses on high-end travel. The show airs in over 120 countries, in 21 languages and is beamed into 1 billion homes worldwide.