The British Asian Trust launches ‘Give a Girl a Future’ appeal 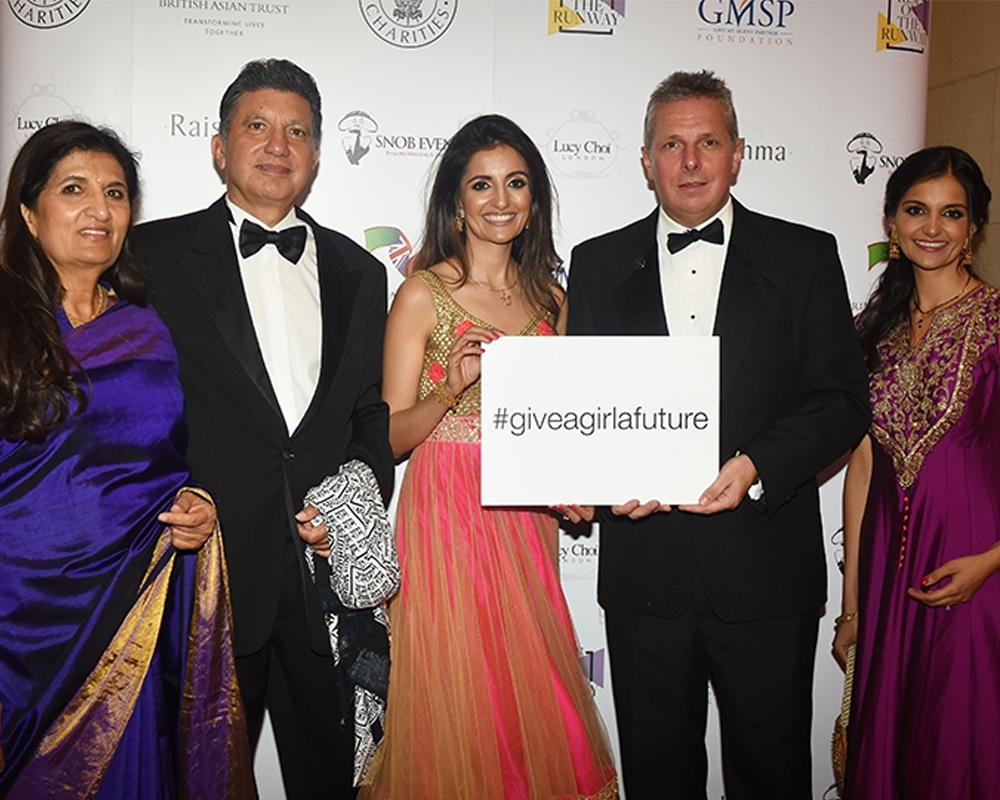 The British Asian Trust, the UK’s leading organisation for British Asian philanthropy launched its first public appeal, Give a Girl a Future at an exclusive pre-London Fashion Week fashion event on Monday 12th September. Held at London’s Waldorf Hilton, ‘Rise On The Runway’, in partnership with the GMSP Foundation, saw collections showcased by leading designers Raishma and Lucy Choi London.

It is the first event the British Asian Trust has taken part in since launching its appeal on September 7th. The funds raised from the event will be donated to the Trust’s Give a Girl a Future appeal, with every £1 donated matched by the UK Government. Matched donations from the UK Government will support girls, women and their families across Pakistan in livelihood projects.

Speaking at the event, Richard Hawkes, CEO, British Asian Trust said: “Tonight’s event in partnership with GMSP Foundation is a unique night of fashion and a chance to share the stories of vulnerable women in South Asia. Our first public appeal ‘Give a Girl a Future’ aims to transform the lives of girls, women and their families in South Asia and this will be an opportunity to raise funds to support the appeal and unlock the potential of a new generation.” 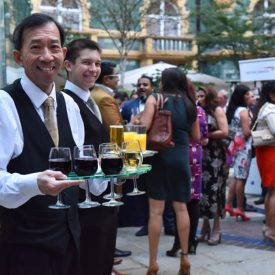 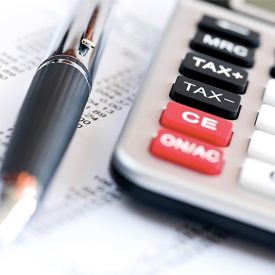 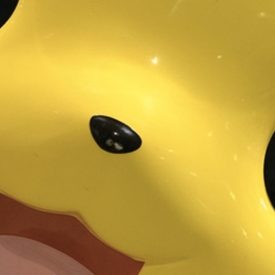 Pokémon Go’s terms and conditions have sparked controversy as users must opt-out within 30 days of download to preserve their rights to bring court proceedings and class actions. What started out. MORE