Jana Manuelpillai: The art dealer on a quest to see before losing his eyesight 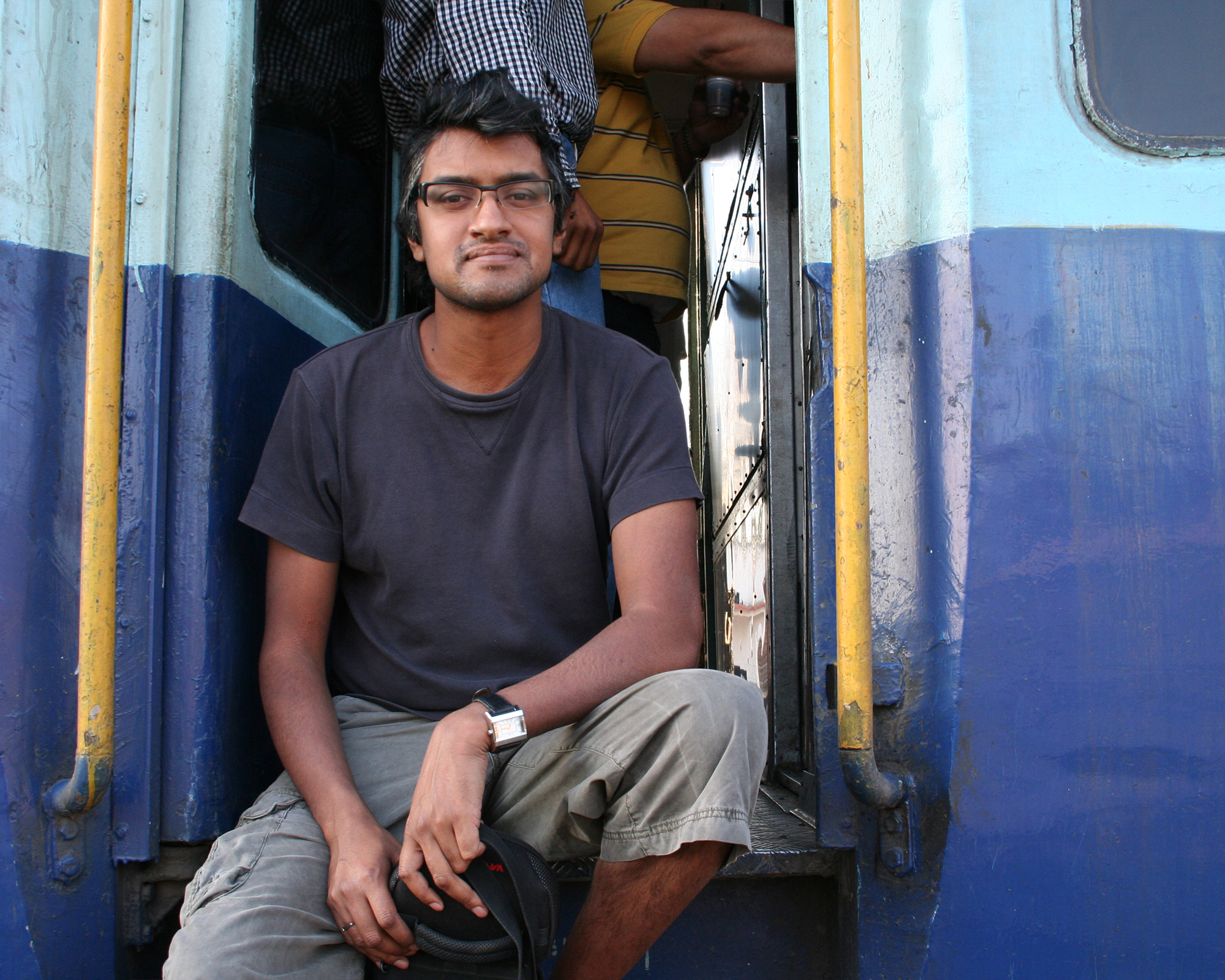 “With my limited vision I see more than most people do in a lifetime. People take their eyes and the beauty in front of them for granted.”

Growing up, I rarely went to galleries. Nor did my parents…it wasn’t the done thing in the wider Sri Lankan community. 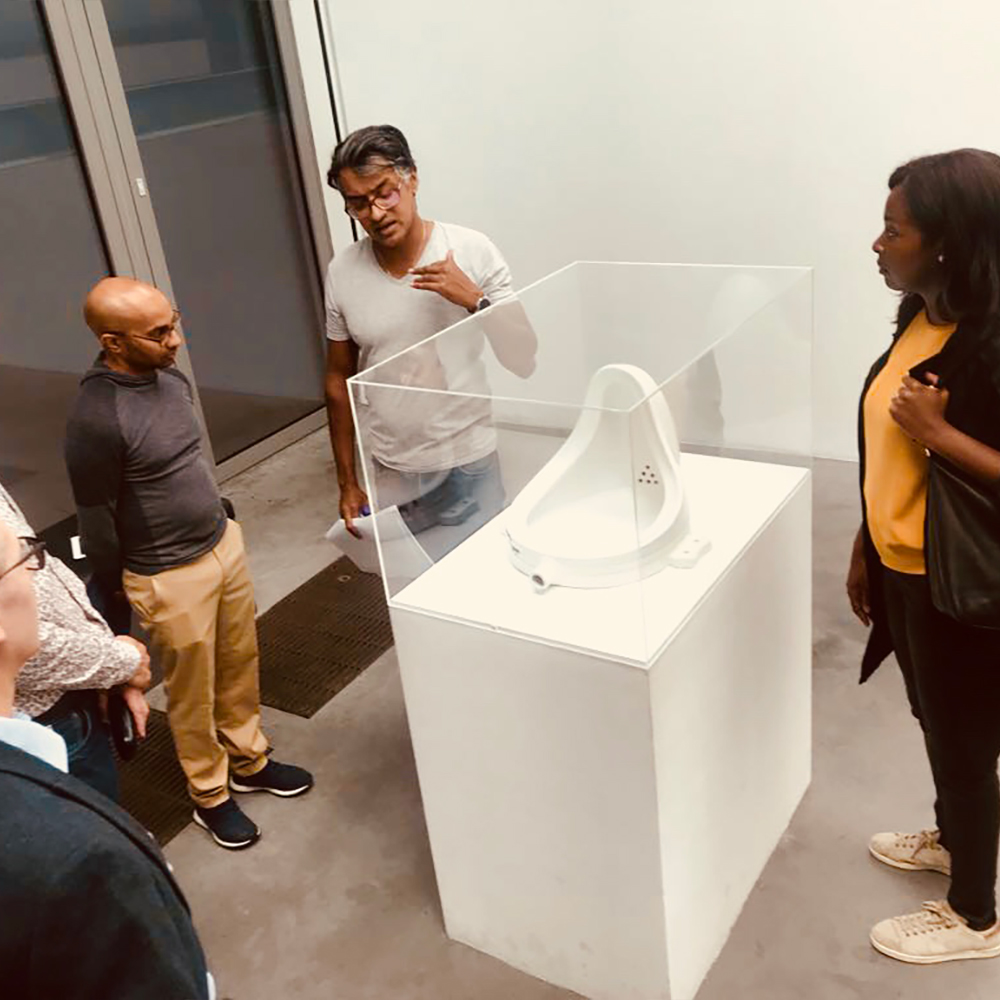 But it was at Birmingham University’s Barber Institute of Fine Arts, that my passion for art was ignited. I studied under Professor Richard Verdi, a remarkable teacher who instilled in me – through his own operatic adulation – a belief in the true value of a painting on the wall. It was a value that exceeded the pettiness of pennies. ‘Verdi’ would often be so overcome with emotion talking about paintings that he would burst into tears. It was comical, slightly embarrassing, as we sat silently waiting for this grown man of fifty, this ardent lover of Boney M and Bach, to bring himself to again. Verdi was opinionated on everything (stating controversially for example that ‘good art’ stopped at Francis Bacon). He wanted us to argue with him, to stand up for the art we believed in. He wanted us to build a fervent love like his own. 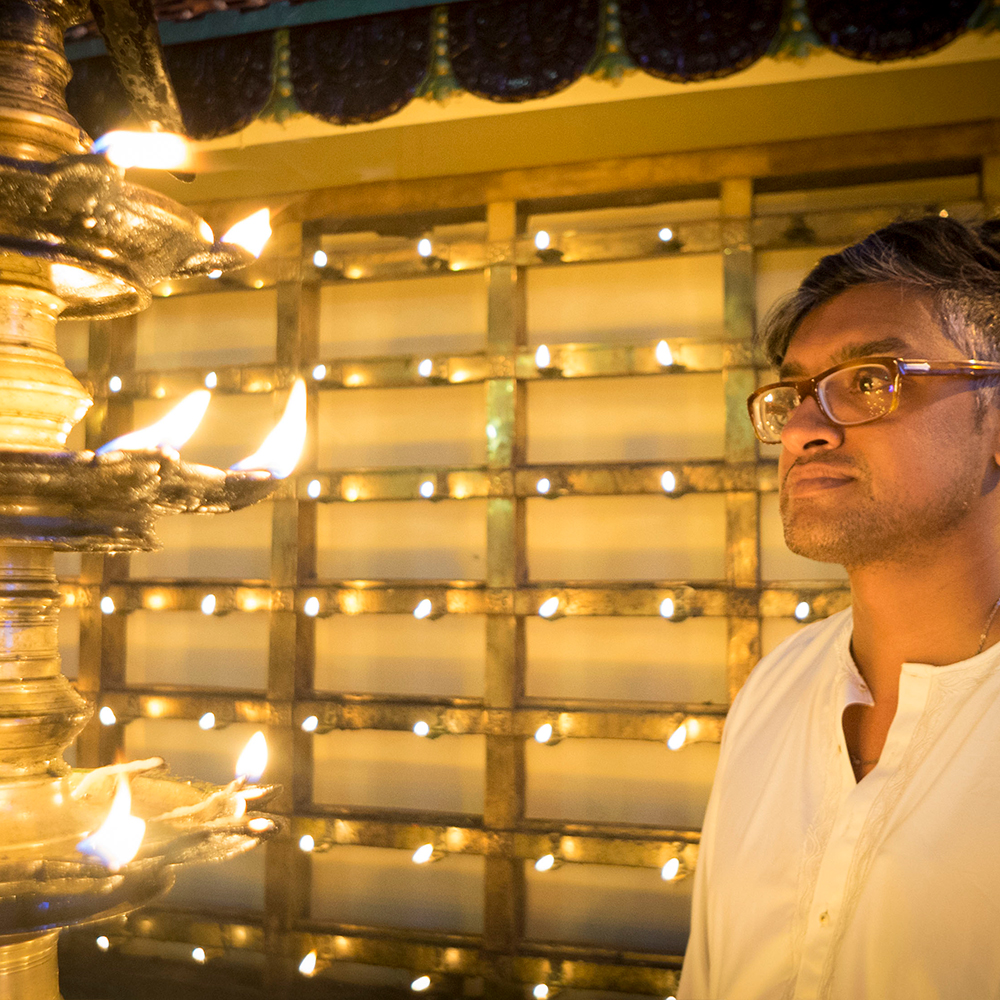 Art and the act of looking quickly became as important a thing as breathing. It became my career as I straddled curating exhibitions and museum education, travelling to work at the Museum of Contemporary Arts in Massachusetts, acquiring a First Class MA at Leicester University and visiting all the major museums and galleries across Europe. All the time, like some proverbial tale, my eyesight was deteriorating. Shortly after Birmingham I was diagnosed with Retinitus Pigmentosa (RP), a degenerative eye condition that affects night vision and often the visual peripherals. It involves a breakdown and loss of cells in the retina, the light-sensitive tissue that lines the back of the eye. Often one’s visual peripheries close in, resulting in tunnel vision. The age at which symptoms start can vary and the rate of deterioration varies too. It is generally very slow, with changes occurring over years rather than months. Today we know that RP affects approximately 1 in 3,000 to 4,000 people in the UK and, in a report published in 2011, the rate in Pakistani, Bangladeshi and Indian families were reported as up to ten times those in White British families.

Yet with all that gloominess I had larger artistic missions to accomplish. I started education programmes in museums so that more people would see art the way I do, so more people would feel its enriching glow rather than get hung-up on price tags. I began to expand my interests to all the arts, getting to grips with world cinema, London theatre movements and developing a taste for Grime music. I travelled as widely as I could: Ethiopia, Burma, Australia, India, Colombia…I wanted to see art from all over the world – I needed to consume it all. In 2006 I opened my own gallery focusing on South Indian contemporary art. It made me proud to be remembered in the art journals as someone who helped the artists of Sri Lanka and South India – where my family’s origins lie. I put my money where my heart was and acquired over time a collection of some 600 works from South Asia. 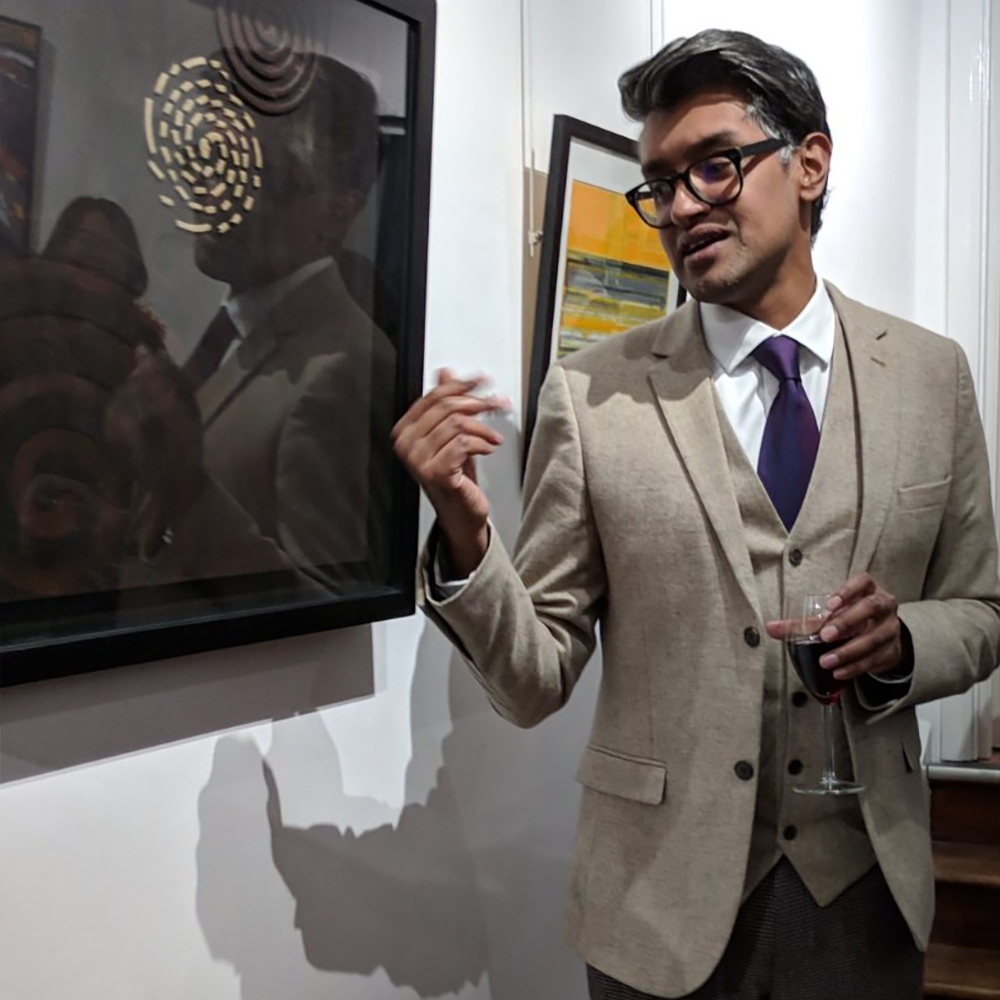 My eyesight today has decreased to around 40% central vision. Most recently I have been feeling my lower boundaries deteriorating and my night vision getting worse too. I have lost enough eyesight now that I fall into the ‘blind / severely sight impaired’ category and so carry a symbol white stick to indicate that I have poor vision. Buggies, trolleys and pullable travel luggage have become a curse. Low or changing light levels, the same. All make my life a cryptic test. How has this affected my work as an art dealer? It hasn’t. For me it is similar to seeing things from the small end of a funnel. The sides are blurred out or dark, but the dead centre is crystal clear. This means I make sure to stand as far away from a large work as possible so that the entire piece is within my vision. I get up close to gain a detailed study of a large work. Whereas most people would be able to take in both positions or a little of both positions from a midway point, because of my condition and my short-sightedness, I have to stand in multiple positions. In reality, it’s all intuitive. I would be looking and enjoying looking anyway. Now I am enjoying looking…but for longer. I often notice that most people barely look at all. With my limited vision I see more than most people do in a lifetime. People take their eyes and the beauty in front of them for granted.

As my eyesight has got worse, my need to see everything has, inversely, increased. I realise that my demand for art became fused with my urgent need to see our visual, artistic, spectacular world just in case I am unable to see at all one day. I have travelled the world seeking out art in temples, churches and mosques, uncovering artists in the corners of India, enjoying magnificent phenomena in six continents. Accompanying my need ‘to see’ has been my desire to pass on that same urgency to others. To recognise someone else perceiving artistic beauty is invigorating. It makes my reduced eyesight worthwhile. It reminds me, as my Ammamma would have said, that it was ‘written on my forehead’ all along. I have made a living out of inspiring people with art for two decades. It was a journey stirred by a love of art and a debilitating visual impairment. And I wouldn’t change it for anything.