A Tour of Asia in an Ice Cream Cup 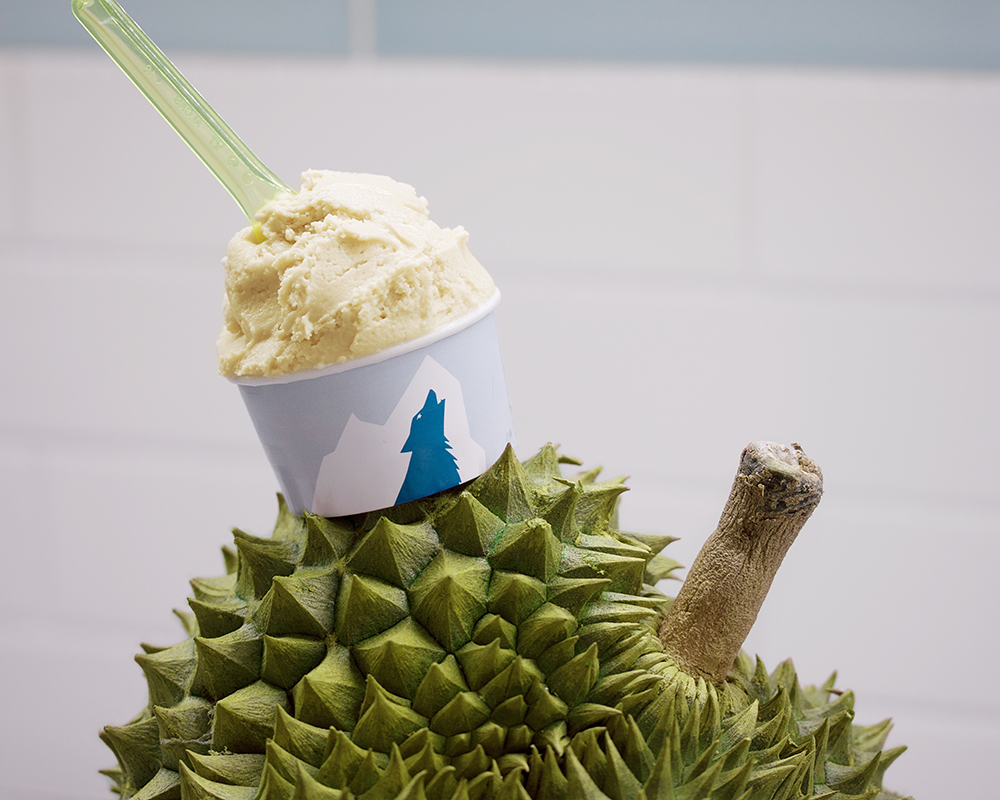 In the heart of Soho, a stone’s throw from London’s Chinatown, it was Chinese New Year’s Eve. Lanterns were glowing, and there was an impending sense of celebration in the air. We were invited to Jacob Kenedy’s gelataria, Gelupo, to sample an exciting range of Asian-inspired gelatos specially prepared for Chinese New Year all the way through to Thai New Year in mid-April. 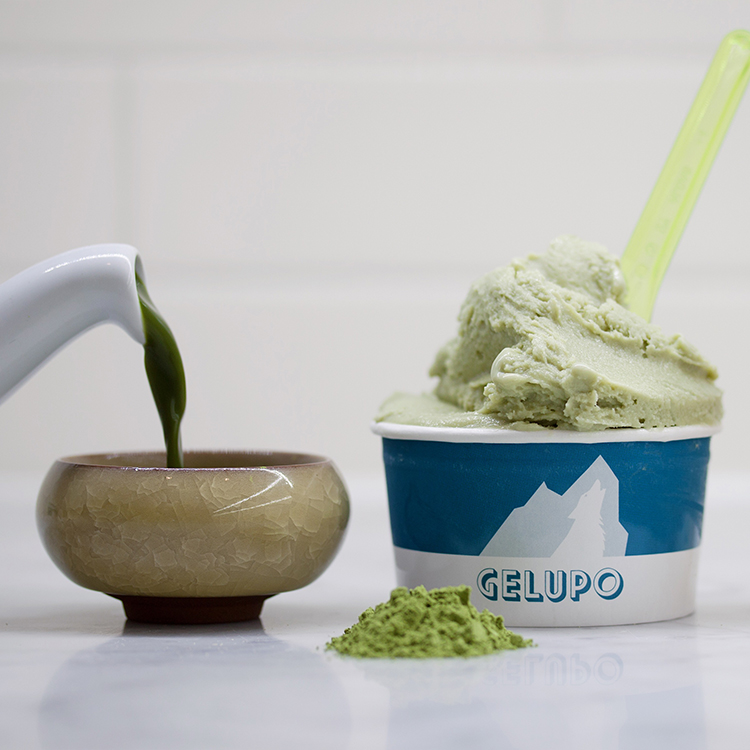 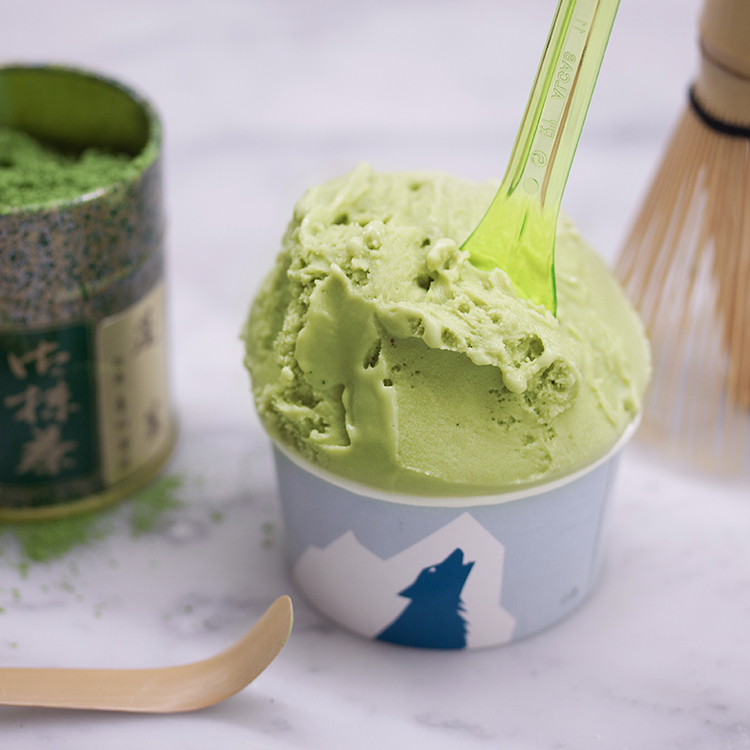 While the gelateria is oh-so-typically Italian, the seven barrels of ‘Italian’ gelatos carried taste-treasures of the East. Throwing any caution to the wind, my kids and I launched into the adventurous flavours from far-eastern countries, from China to Japan and Thailand to Malaysia.

For the kids, the delicately sweet Thai influenced Mango Sticky Rice and Pandan were a hit. The adults adored Japanese influenced Yuzu, which was refreshing, along with the earthy Matcha. I was told that the signature Malaysian flavour, Durian was developed in conjunction with Malaysian celebrity, Chef Wan. It is dairy-free and smells and tastes boldly of the ‘King of all fruits’. Red Bean Paste from China and Black Sesame from Japan are definitely more suited to those with more sophisticated taste buds. The kids found the nutty, sweet and savoury medley strange to taste, while adults who were more familiar with the ingredients enjoyed the experience. 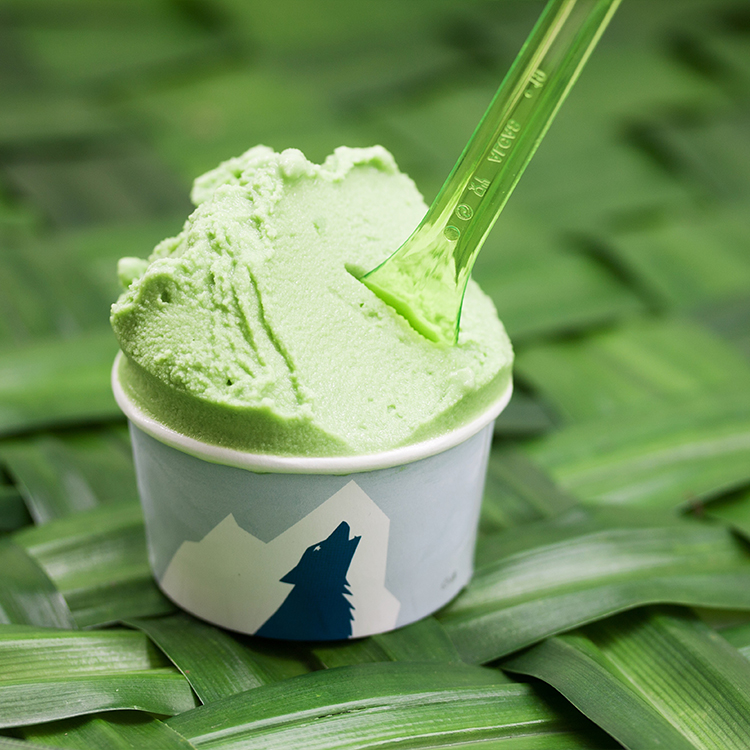 As well as the gelatos, the Asian theme extends to White Chocolate and Matcha hot chocolate, a Matcha Kit Kat Lolly, a frozen Matcha and Pistachio Gelato Opera Cake, and some brightly coloured Matcha Madaleins cakes.

The Asian celebration continues at Gelupo up to 13 April.