The secrets of successful brands 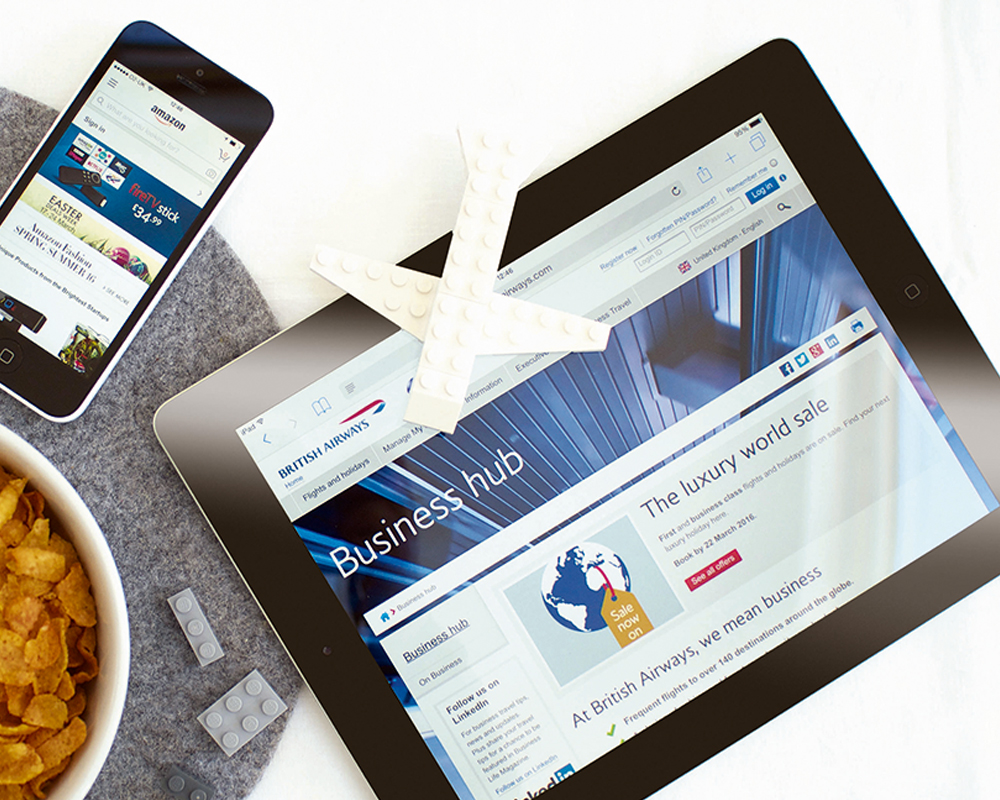 Why do some brands resonate with consumers more than others? AWM finds out…

Here’s the good news: if you want to learn how to build long- lasting connections for your brand, you don’t have to go very far. In fact, you probably don’t have to leave your chair, home, or office.

That’s right. Look around your kitchen, pick up your phone, play a game with your kids, or book a holiday online; you’re already in the presence of some of the most powerful brands in the world.

They’re in your home, they’re part of your life, and you let them in because of the way you feel about them.

So let’s take a look at five of the most successful brands of today and unpick exactly why you love them… and how you can grab a little of that magic dust for yourself.

Communicate from the inside out: Apple

In a TED talk watched by over 25 million people, business writer Simon Sinek reveals that what makes Apple different from all its competitors is that it is unafraid to ‘start with the why’.

While other tech brands tell us about their products, Apple talk about why they exist; they seduce us with their vision of what the world should be like.

“They just happen to use technology to do it,” says Sinek. Who can forget their iPod shuffle ‘Silhouette’ ads, released back in 2004, full of raw unbridled energy?

It wouldn’t have mattered if those dancers had been holding iPod shuffles or garden tools; you just instantly wanted to be a part of that world.

That’s why Apple are masters at building brand loyalty; their products back up their promise and their belief in a better way of living.

Give your customers what they want: Amazon

When Amazon introduced its revolutionary 1-click ordering option in 1999, its mission was simple – to make it as easy, painless, and quick for customers to get what they wanted, when they wanted it. But most web marketing theory at the time said businesses should keep customers on a brand’s website for as long as possible.

Amazon’s counter approach defied convention by creating 1-click, so vital information could be stored and therefore reduce the time a customer spent on that website.

By removing the biggest sticking point of friction for online shopping (the checkout process) Amazon revealed the bold simplicity that people love about the brand, and a belief in making its own rules for the sake of its consumers.

Know the value of your name: Kellogg’s

When they founded their company in 1906, the Kellogg brothers were already ahead of their time when it came to early 20th Century brand nous.

“They were the most ambitious advertiser the world has ever known, with an advertising budget of of $1 million by 1911.” It was Kellogg’s who created the world’s largest electric sign of a boy saying “I want Kellogg’s” and installed it in New York’s Time Square.

They wanted to make the name and logo of Kellogg’s as familiar as possible- and over a century on, that belief has paid off.

Kellogg’s is one of the best examples of the benefit of umbrella branding; where each cereal made by Kellogg’s is supported by the success of the brand name itself.

This sets them apart from other food manufacturers; look at General Mills (makers of Cheerios) and Phillip Morris Post ( makers of Shredded Wheat)- the name of the specific cereal  is all the consumer has to go on. Who would you rather share your breakfast table with?

Since starting in 1932, Lego’s mission has always put inspirational play at the heart of what it does. The company’s name comes from Leg godt, or ‘play well’ in Danish.

Lego experienced a near marketing failure in the late 1990s, when it expanded too much and tried to take on too many things, from clothes to publishing and theme parks and approached bankruptcy.

Luckily, Lego came to its senses and slashed everything back to focus on the building blocks of its success; the simple brick, the start of a million dreams.

The brand inspires loyalty in children who, in turn, buy it for their children, so they can continue to play alongside them. In fact, the less prescriptive the brand is, the more consumers love it.

British Airways has won Superbrand’s favourite British brand survey three years in a row. Why? Over its 95 year history it has consistently put the customer experience at the heart of its innovations, from the world’s first fully flat beds on an airplane, to the ‘happiness blankets’ being trialled, which alert flight attendants to their passengers moods.

And while it isn’t unusual for modern businesses to put customer experience at the heart of strategy (even Ryanair has acknowledged that making ‘the customer happy’ is key to longevity) the combination of heritage clout and affordable luxury has built BA a cast- iron reputation which seems to weather every storm.