Talkin’ about my generation 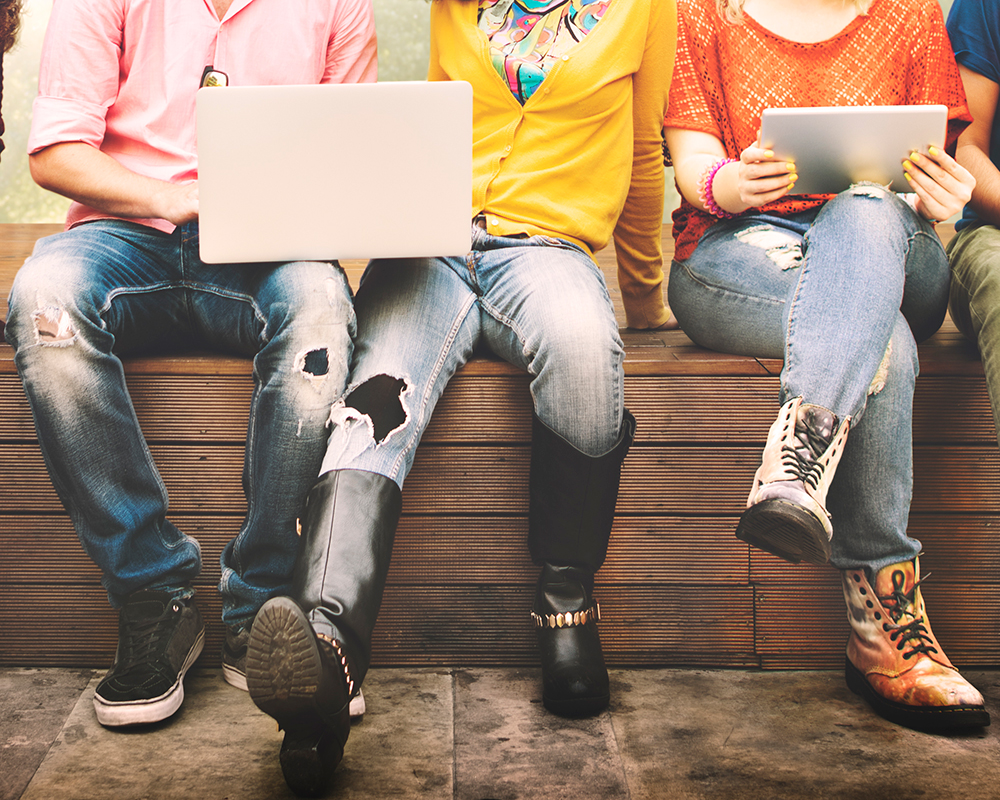 How does the era you’re born into define the way you work? AWM explores the generation gap… 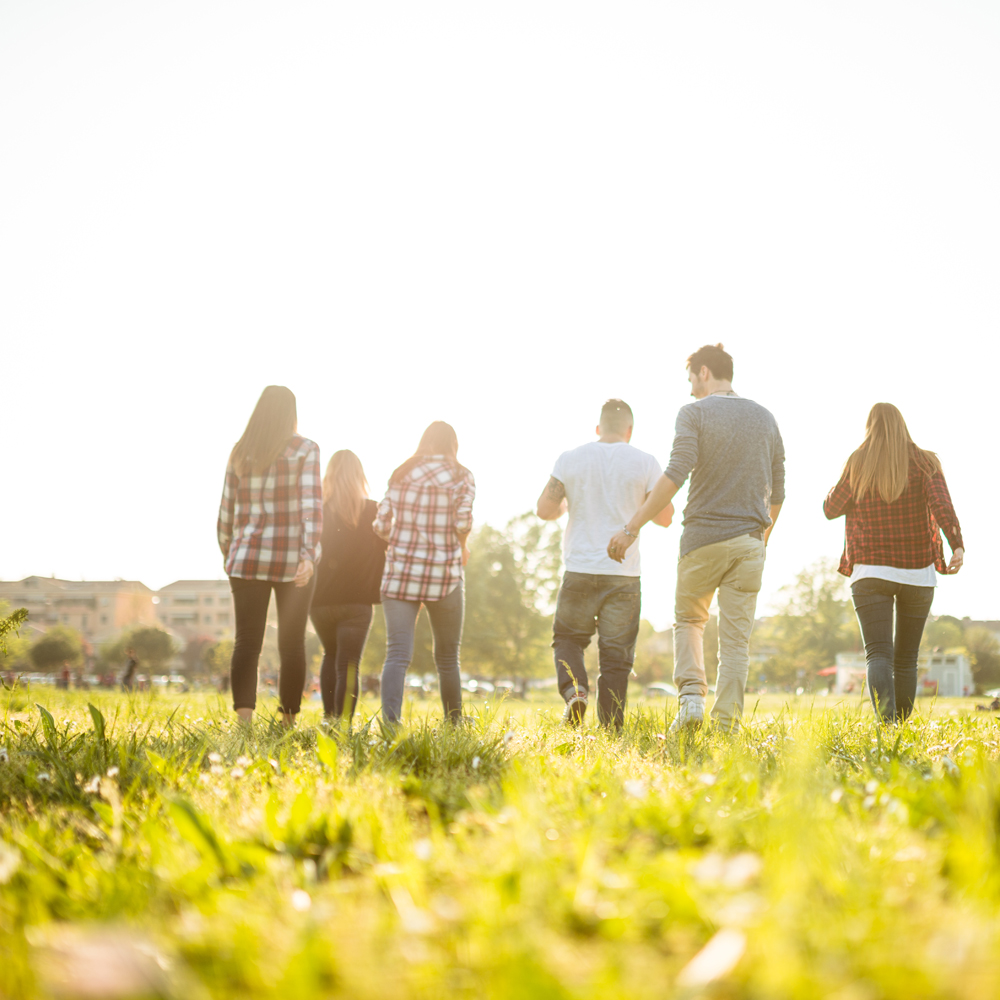 The world we live in is changing at a rapid rate.

What we learn at school and university soon becomes redundant as more technological advances happen, and with it, comes new, slicker ways of doing business.

Indeed, if we take a look back at our parents’ generation and then forward to what our children’s lives look like, we can see just how scarily fast things have moved on.

Studies show that more than race or social class, it’s when we are born that has the most impact on who we become. With this in mind, we take a look at the different generations currently working today, the challenges they face, and discover what implications this might have on business.

These are the post-war babies who were the first to be born under the new, free NHS. Baby Boomers are characterised by their rejection of their parents’ traditional, conservative lifestyles in favour of pursuing their own dreams.

As young adults during the swinging 60s, they enjoyed free student grants and created a revolution in music, art and culture.

They were also the first generation to holiday abroad, thanks to cheap, convenient, overseas travel. Today, they’re retiring in comfort thanks to their wise investments in property and their juicy, final salary pensions. 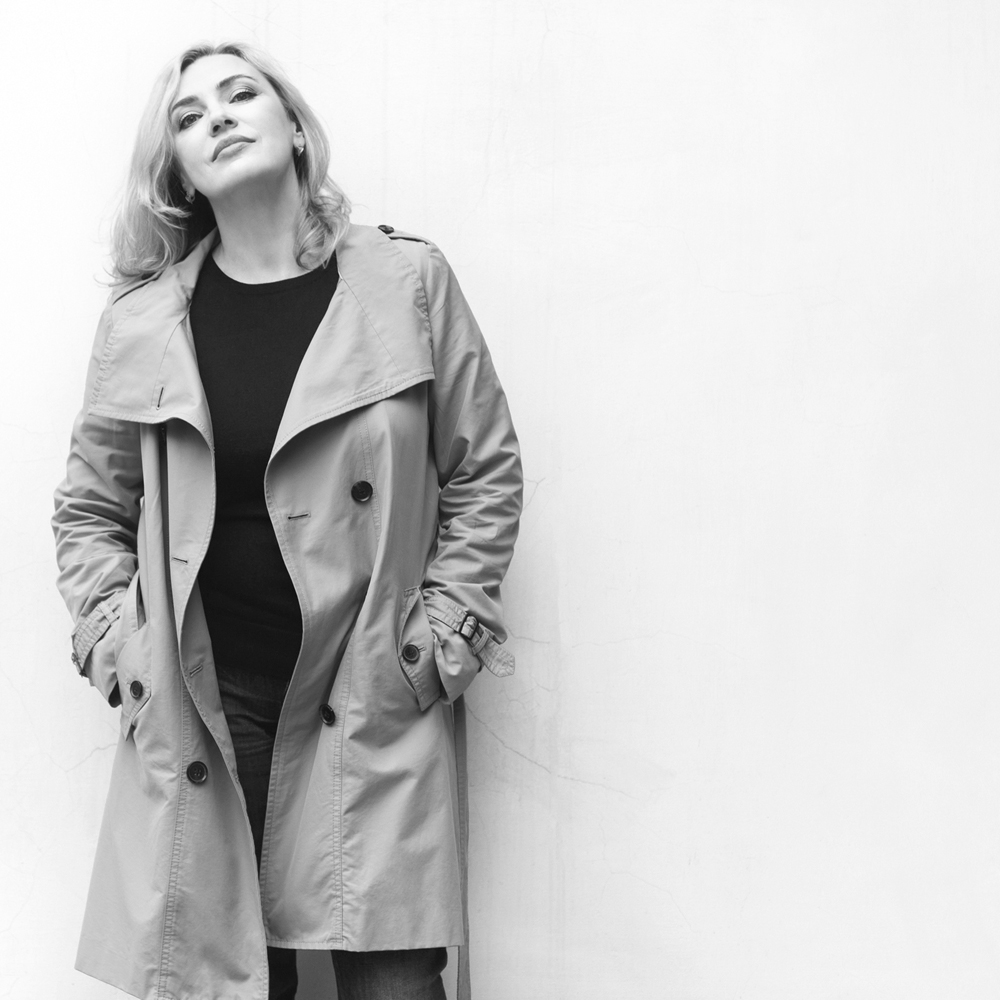 Born between 1965 and the early 1980 and often referred to as ‘latchkey kids’, because they were the first generation to let themselves in at home, after school, while their parents were at work.

Generation X-ers tends to be more cynical than Baby Boomers and spend their time trying to set the world to rights.

They were brought up to be more tolerant of different religions, races and sexual orientations.

Often thought of as the MTV generation or ‘slackers’, they have proved their critics wrong and have grown up to be successful, with 82% owning their own homes and having an average of 2.5 children. 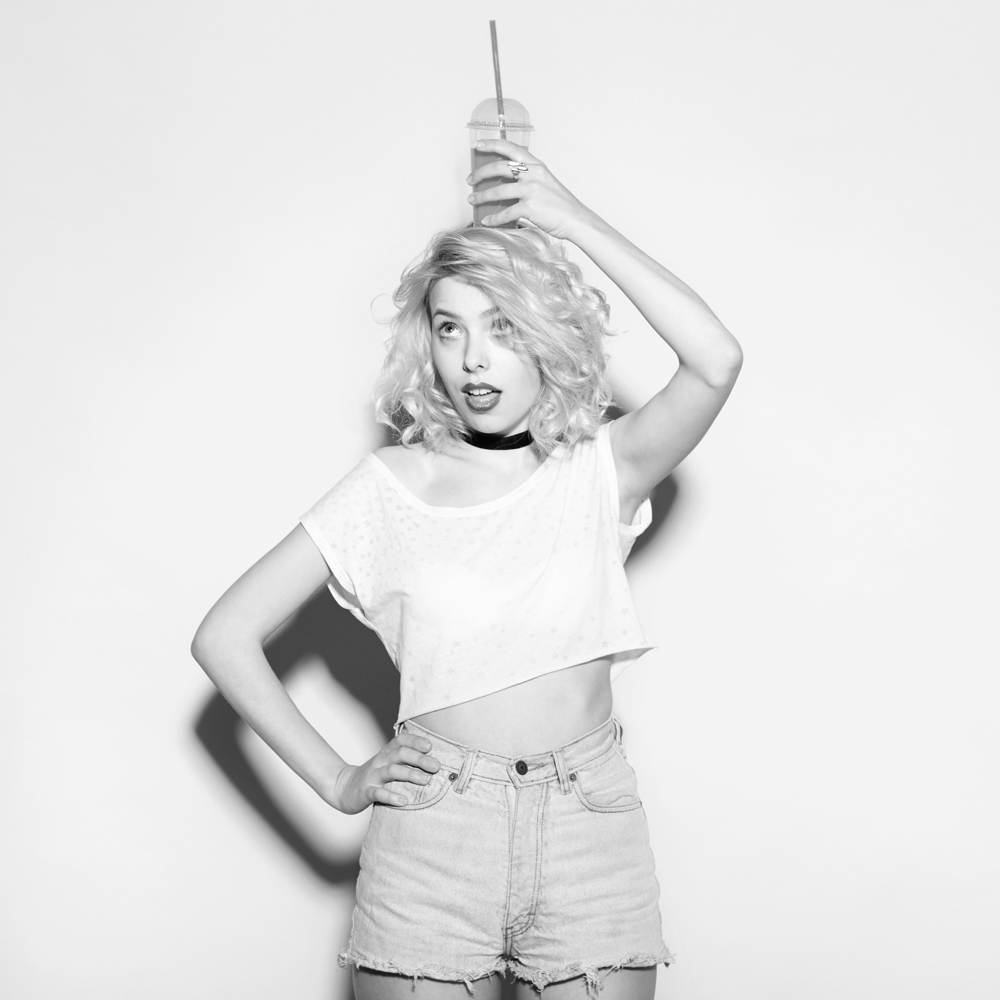 Millenials were born between the early 1980s and 2000s and are characterised by their Peter Pan lifestyles.

Often, and perhaps unfairly, viewed as selfish, they shrug off traditions like marriage, having children and house buying, to spend time as adults exploring themselves and their desires.

They hop from job to job, rather than have a career for life attitude, but also arguably have a better work/life balance.

Having grown up during the recession they have less savings than previous generations, often living with their parents as adults as they struggle to find affordable housing.

On a more positive note, they’re shaped by the technological revolution and the rise of computers, which has seen them have a skills edge over their parents’ generation. 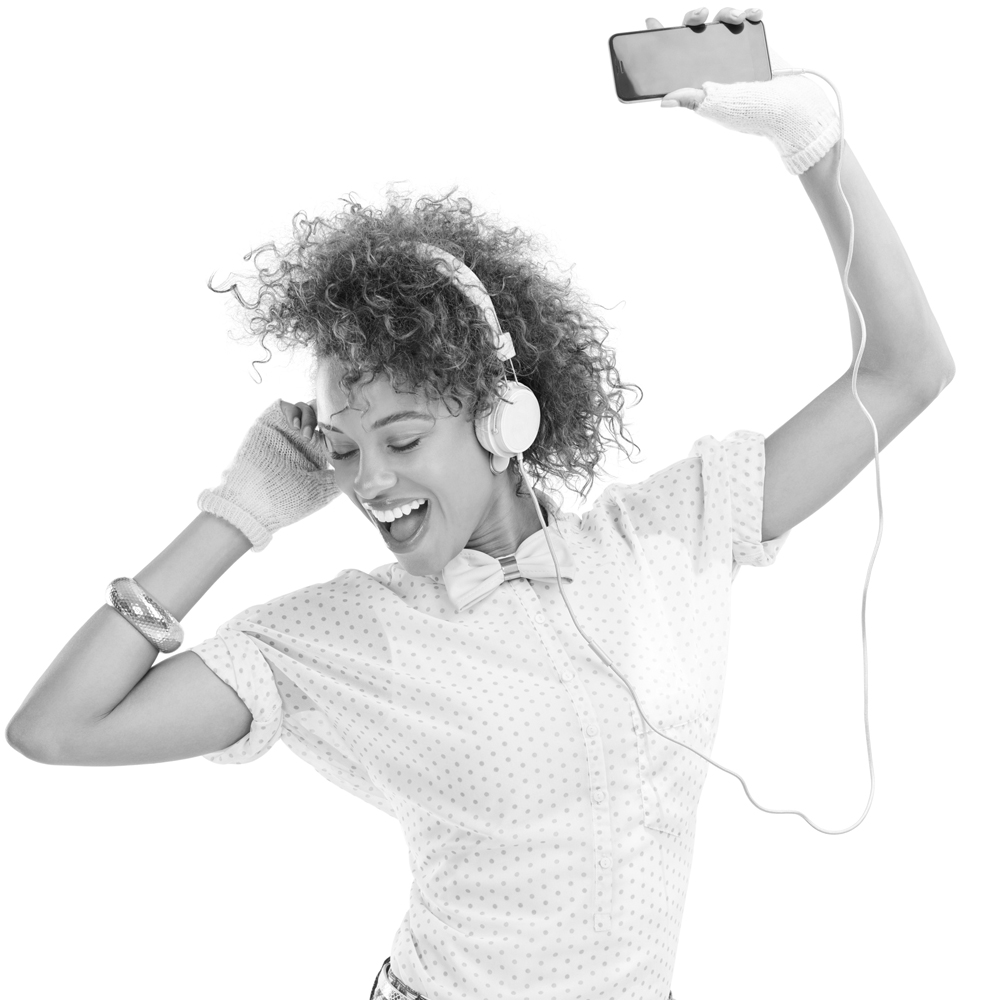 Born post 1995, this is the first generation to be born in a fully digital world.

Technology permeates through every aspect of their lives and there’s no such thing as a ‘job for life’.

They are always connected, using technology to connect with friends, family and to work. They’re used to having everything ‘on demand’ and don’t like to wait for anything.

Their work lives will be increasingly flexible and most won’t end up working a 40-hour office-based week, but will be freelance contractors.

Too young to remember 9/11, they have grown up in a world in political and financial turmoil. This means they’re less reckless than Generations X and Y, and are keen to look after their money, their bodies, and make the world a better place to live. 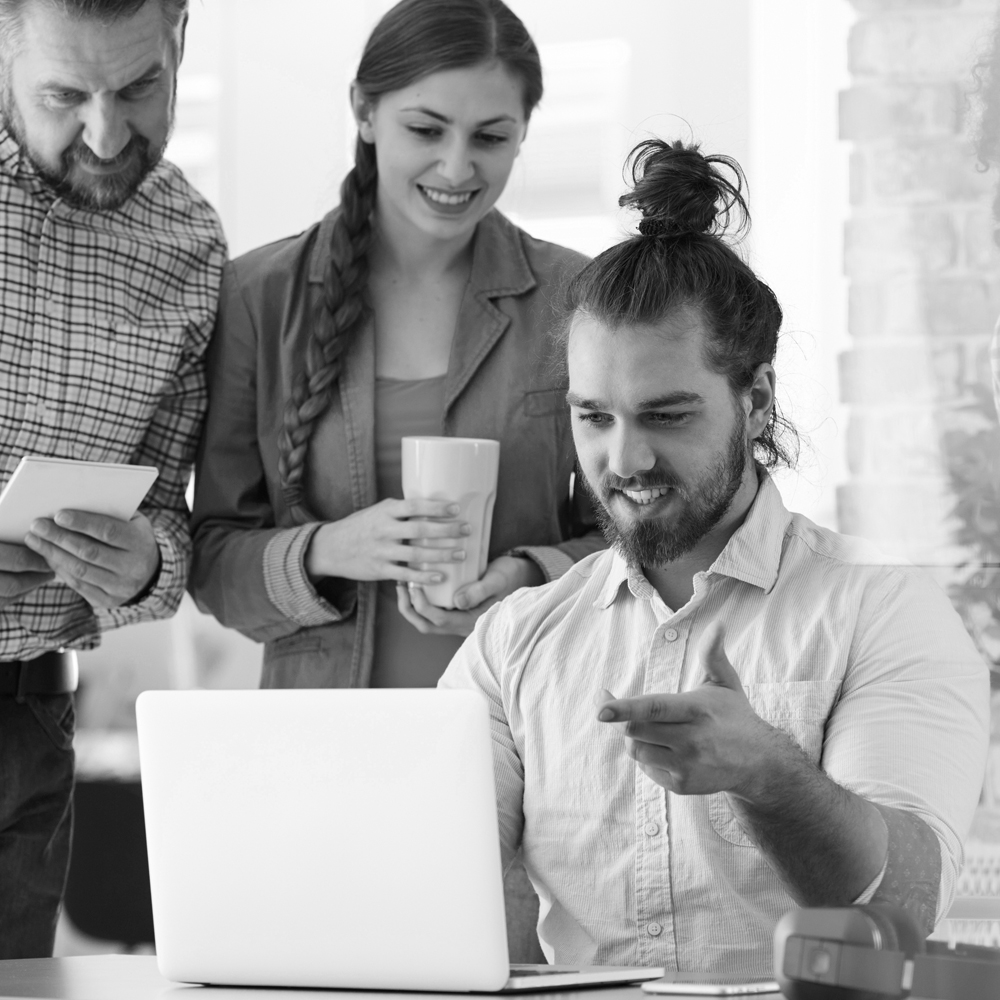 WORKING IN A MULTI- GENERATIONAL WORLD

So, what impact have these different generations had on the world of business? How has the way we work evolved to reflect the generational changes in attitudes?

A 2013 survey by Ernst & Young, found that Baby Boomers are not slacking off as they age; they are seen as hardworking and productive.

Meanwhile, Generation X-ers, who might be expected to be battling their way up the corporate ladder, are viewed as the best all-round team players, while Millenials are seen as great at tech but a bit work shy and can be defensive when challenged.

What’s also apparent from the survey is that Millenials won’t hang about if they don’t get what they want from a job.

They’ll simply apply for something else and move on. As a result, Millenials are the generation most likely to be promoted, as employers are keen to hang on to skilled employees who have a knowledge and understanding of new technologies.

This can lead to generational tensions, not just because younger colleagues are soaring up the career ladder, but also because it inevitably means they end up managing people older than them. This can lead to feelings of resentment from the older workforce. 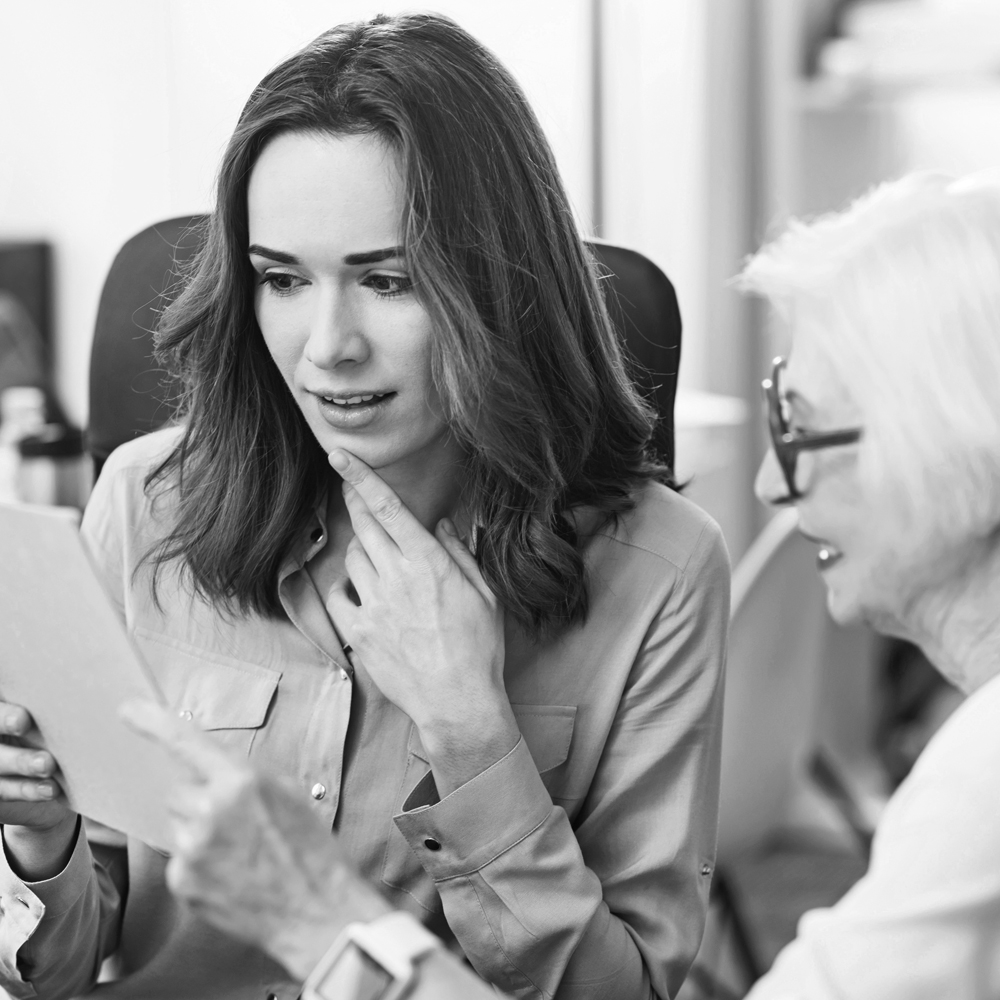 So how do we solve these multi- generational tensions and bring about workplace harmony? Writing in Forbes magazine, Meghan M. Biro, talent management and HR tech brand strategist offers this advice:

“The best leaders recognise the generational nuances and understand how to engage – and in my opinion – champion the similarities (there are more than differences by the way) to engage.”

To do this, Biro suggests, an employer has to foster a teamwork environment that spans generations and where every voice is heard: “There’s a place for everyone in the world of work.

The optimism of Boomers can help all employees see the positives in the organisation. The scepticism of Generation X will keep everyone honest. The enthusiasm and self- confidence of Millennials is infectious and inspiring if it’s channelled.

Teams are made up of individuals with a shared goal; build your organisation’s goals around a shared sense of work and responsibility, a sense of optimism, healthy scepticism, enthusiasm, and confidence in the organisation’s mission.” 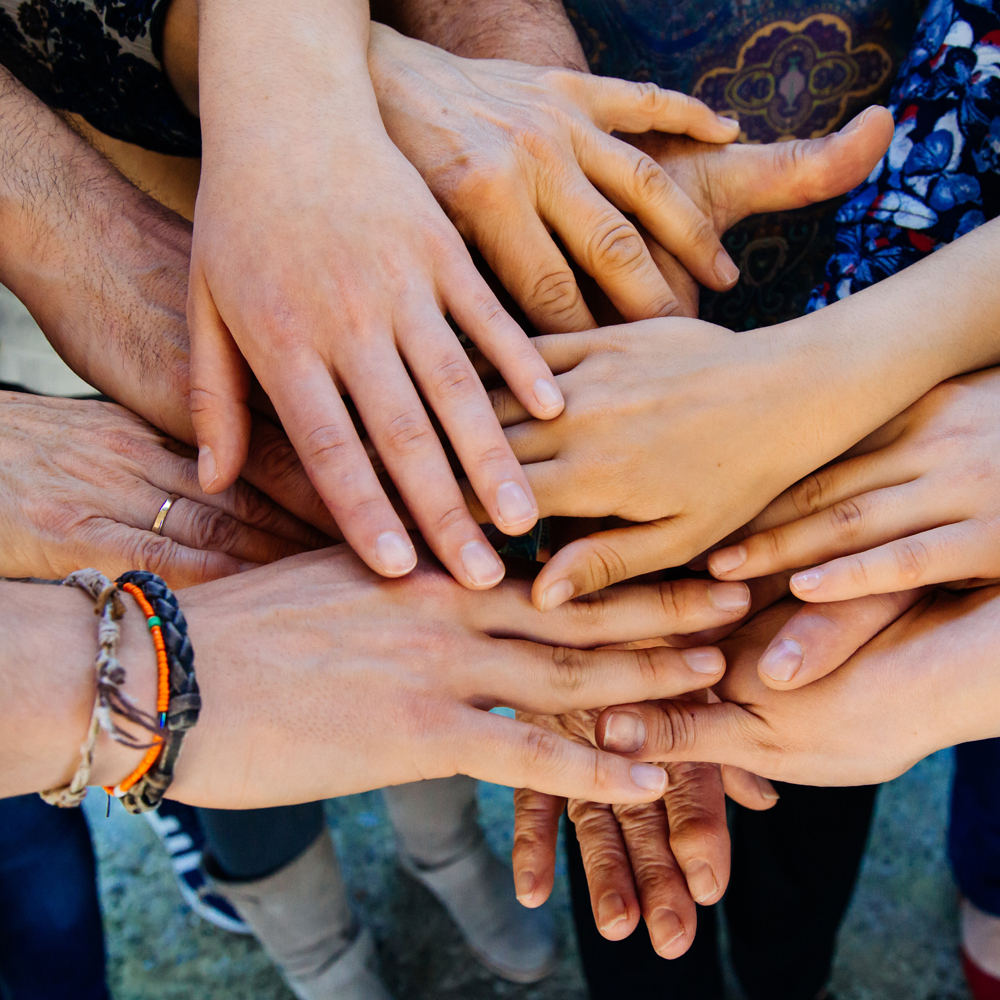 Working in a multi-generational environment is also about acceptance – about understanding that not everyone works in the same way you do or has the same goals you have.

For example, a Millenial or Generation Z-er may think nothing of tapping away on their smartphone in a meeting.

While their older colleagues will probably think his rude, chances are their younger colleagues are simply taking notes or multi-tasking.

Likewise, Baby Boomers and Generation X-ers will tend to prefer phone and email communication, while their younger colleagues will probably opt for instant messages and text, written in informal and abbreviated language.

As an employer, rather than get bogged down with the right and wrong way of doing things, embrace these generational differences and focus on getting the most out of your team, no matter how they like to work.

Indeed, rather than view a multi- generational workforce as something difficult that has to be managed, look at the positives, and recognise that having a melting pot of talent, ideas and varying personalities can actually be good for business – as long as you’re working towards the same shared goal.