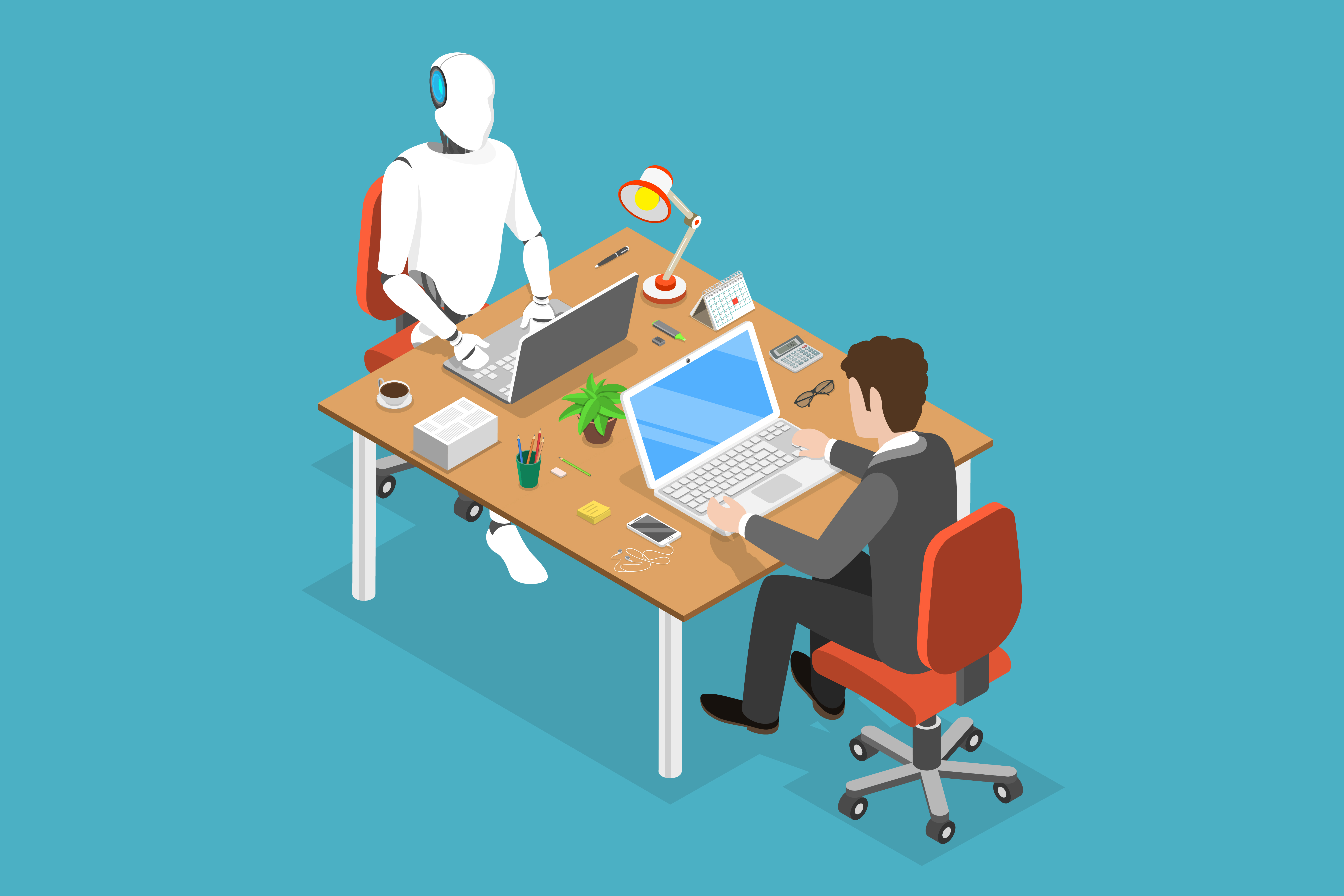 The days of AI are already upon us, disrupting industries to varying degrees — with businesses in insurance, logistics, and human resources among the most impacted.

The dynamics of work are ever-changing, in part because of the generational shifts in the workforce as well as the technologies emerging year after year.

In insurance, AI enables data analysis that is more accurate, more efficient, and much faster as compared to traditional methods. Consequently, an insurance company that makes use of AI can identify clients faster, and process applications and claims in less time. In logistics, on the other hand, AI-assisted robots are making warehousing faster and safer as employees are no longer tasked to move parcels in different locations around the warehouse.

According to Medium, the UK has the strongest AI ecosystem at the moment, with London as the hub for AI companies in Europe. Right behind the UK in terms of its AI ecosystem is Germany, followed by France and Spain. Perhaps not surprisingly, most AI companies involve some form of data analytics, which makes perfect sense given how AI facilitates very precise analysis of large chunks of data. Forbes notes in an article on AI’s impact on banking, that the technology helps machines act “In ways similar to the human brain,” only at hyper speeds and with more accuracy. Artificial intelligence is, thus, perfect for businesses where information management is a necessity.

Moving forward, utilising AI will become more widespread. An article by Information Age suggests the reason for this is that “organisations are starting to realise that leveraging artificial intelligence and machine learning, as a business tool, is important for success.” Not only does AI make work faster, it also helps eliminate human error, making the adoption of this technology a no-brainer in many respects. Imanis Data chief technology officer Hari Mankude even calls AI “a leading-edge benefit” for businesses.

Then again, there is obviously a trade-off to this increasing reliance on AI — with many suggesting it will cause widespread unemployment. With machines starting to take over roles traditionally performed by employees, duplicity in function will occur. In these cases, the faster, more efficient, and more accurate machines are likely to get the nod over their slower, less efficient, and error prone human counterparts. For All points out that automation, or the takeover of AI, will displace approximately 400–800 million jobs by 2030. As many as 375 million people, on the other hand, will be required to switch to an entirely new career. Those estimates, of course, are spread out over a decade or so, which means a loss of jobs directly caused by AI adoption might not reflect in the numbers just yet. Nonetheless, the UK’s unemployment is worth keeping an eye on, as it paints a picture of what the labour market will have to endure in the future.

In their Economic Calendar, FXCM includes the unemployment rate announcement, which is issued by the Office for National Statistics. The industry consensus currently puts the unemployment rate at 3.9% versus the previous 4% and is an indication of an expanding labour market. This expansion, in turn, can potentially negate the adverse effect of automation on today’s current workforce.

Artificial intelligence is indeed on the rise, and it will be interesting to see exactly how things will play out once AI adoption starts to pick up and gains some serious momentum.