Peep into a Private Society 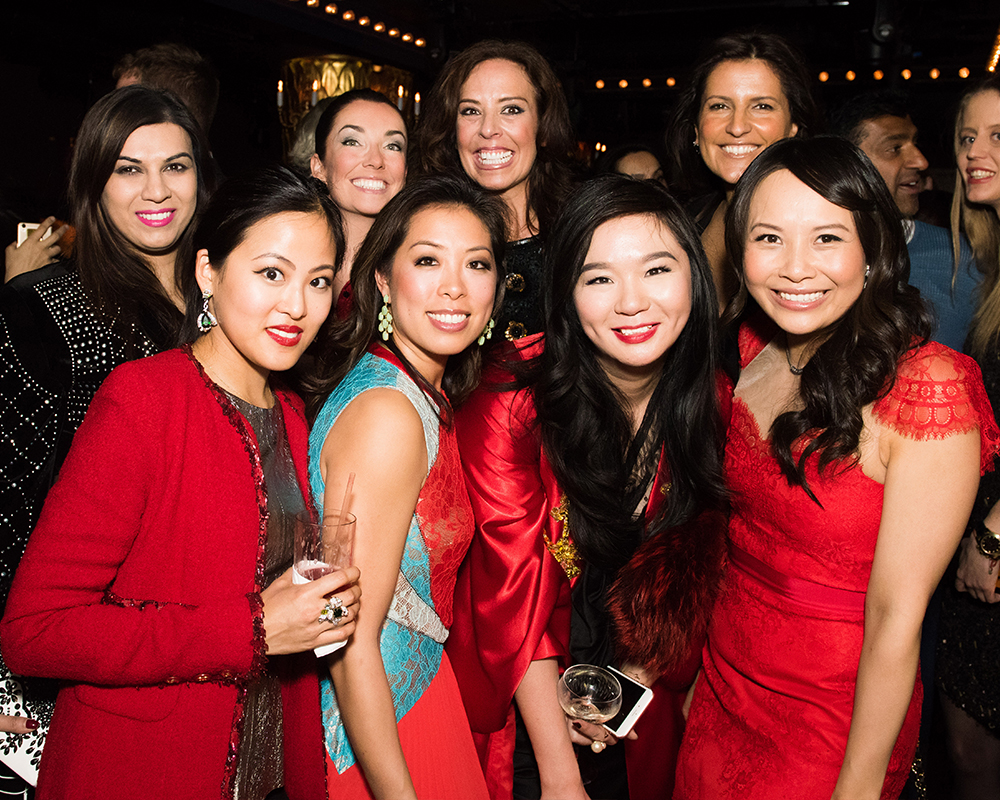 Lisa Tse hit the news in 2010 when she launched a women’s networking club in London. The Sorority, is a society of influential women, from business leaders to royalty. Through supporting each other, the members have boosted their confidence and risen in their careers. 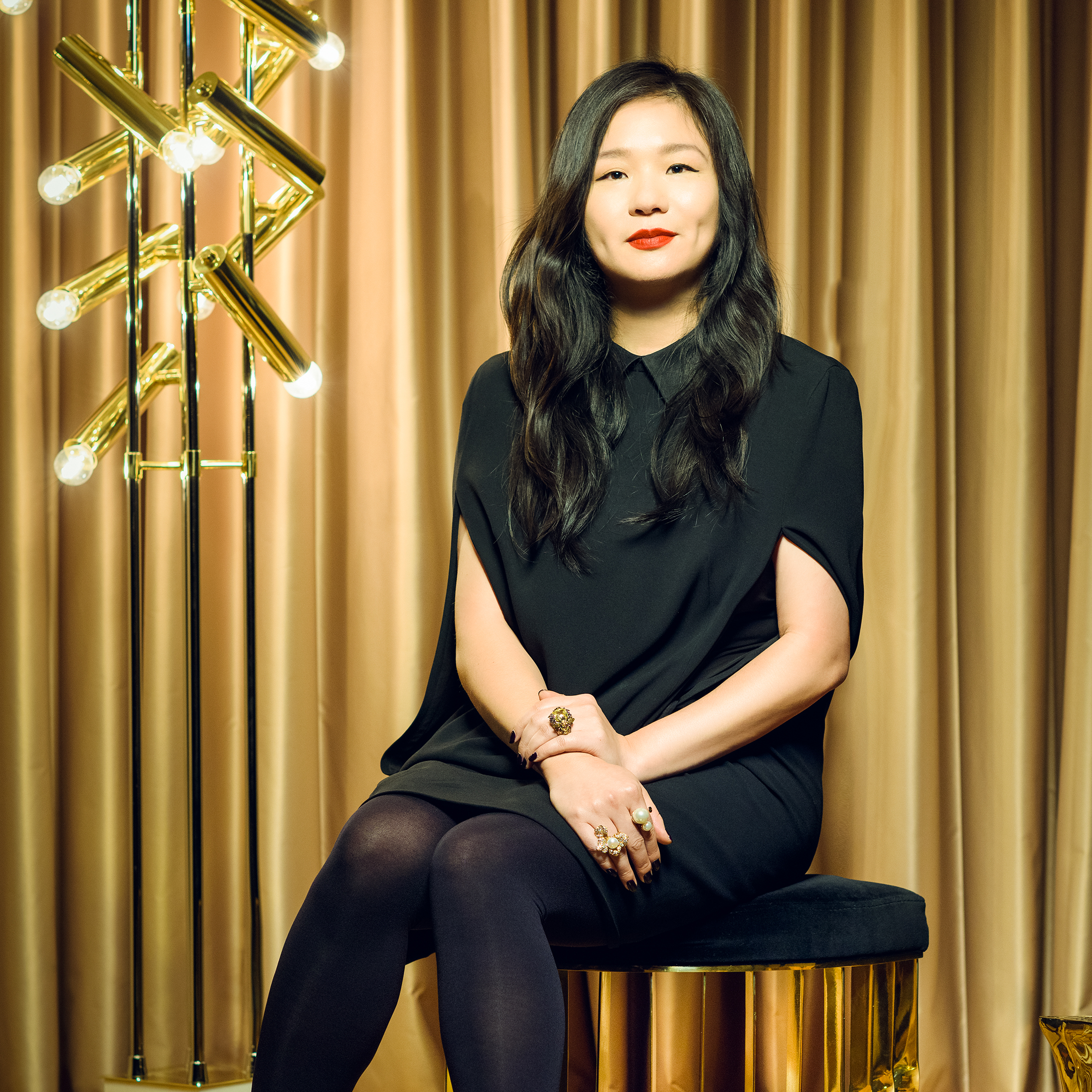 “Eight years on since the launch of The Sorority, I never could have imagined the role the club would come to serve in the lives of our members,” says Lisa. “By nurturing an abundance of positive energy, implicit trust and collective power, The Sorority has grown into a close circle of inspiring women; sharing, supporting and succeeding together.”

Why a club for women only?

Rather than a physical venue, The Sorority is an exclusive club and international network for inspiring professional women. Lisa, tells me that her Chinese name means ‘to sustain excellence’. She decided to start the club when she launched her first business and didn’t know anyone in London. Women entrepreneurs and business owners looking for advice, investment and professional partnerships, rub shoulders at The Sorority events. 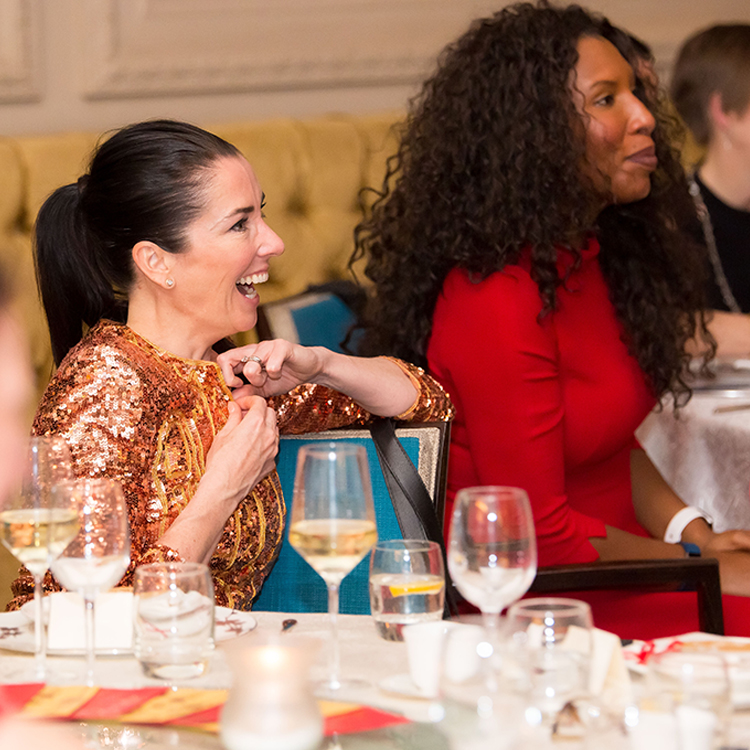 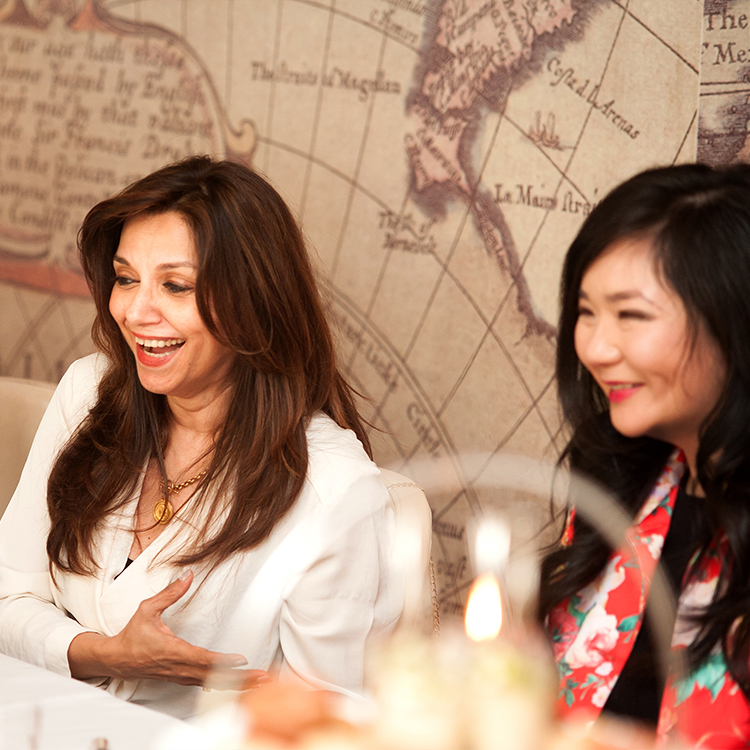 What does The Sorority do?

There are many benefits for members including private dinners, fashion evenings with top designers, astrological readings and, of course, business introductions.

Women need to band together to evolve their rights and discuss issues. This is especially pertinent in the current social climate, where hot topics include the gender pay gap, #MeToo and discussions around the success or failure of female political leaders. The Sorority provides a forum for these sorts of issues to be casually debated at social events.

Lisa agrees that women’s liberation and abilities to fulfil their life goals (professional and personal) is top of the agenda. She says: “We are witnessing a revolutionary shift in the way women view themselves individually, our role, and our power. Raising awareness and starting these conversations is the first step and an important one. I think it’s paramount that men, as well as women, are part of that conversation and progress collectively.”

Women can be more effective if they team up. “The Sorority’s role is to bring together inspiring women who are seeking to use their power to transform their own lives, and the world around them. By sharing experiences and exchanging ideas, The Sorority encourages a mutually collaborative spirit to nurture the success and fulfilment of each individual.” 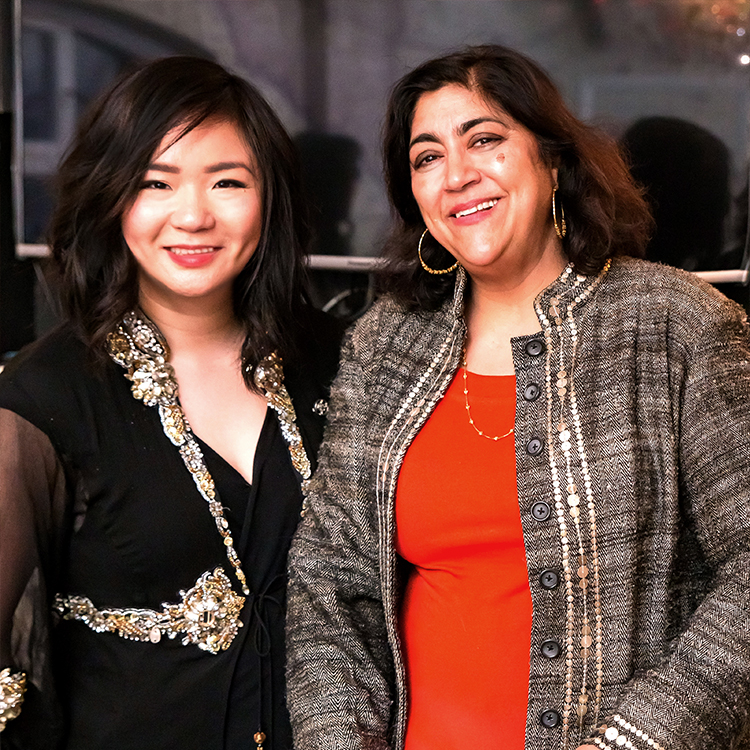 Who are the members?

There are around 130 members of The Sorority, some of the latest include: Sheikha Intisar Salem Al Sabah of the royal Al Sabah family of Kuwait, HRH Princess Tessy of Luxembourg, Lydia Slater, Deputy Editor of Harper’s Bazaar and Tracey Woodward, CEO of Aromatherapy Associates.

They are an active bunch. Sorority sister Sheikha Intisar Al Sabah was interviewed in Harper’s Bazaar for her new jewellery line and film director Gurinder Chadha, OBE, is a founder member and has shared her career secrets with the club. 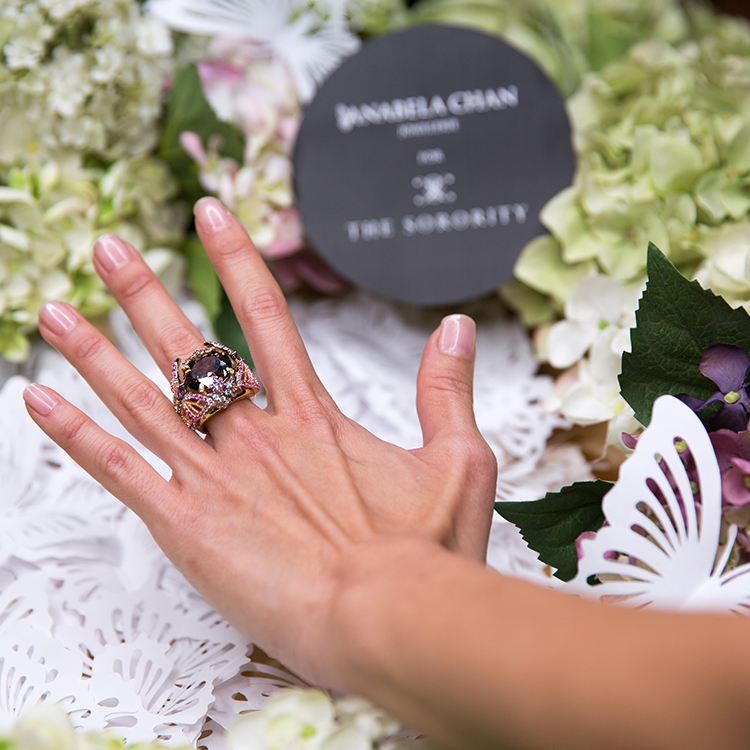 Recently, the club unveiled its first product launch in collaboration with member and jewellery designer Anabela Chan, who has created limited edition Soror (Sister) Rings. The Soror cocktail rings, fashioned in gold and decorated with gemstones, embody the vision of The Sorority: to unite women and inspire success. To celebrate, the club held a glittering reception aboard its private yacht along the Thames. Glamorous guests enjoyed Sorority Sour Sage Cocktails by Willem Barentsz gin and luxurious Gazelli skincare hand treatments.

Twenty percent of sales proceeds from the Soror Rings will be donated to Women for Women International to support their work providing women with the skills, training, resources and support they need to transform their lives and communities after conflict.

Membership is by invitation only. Annual membership costs £1,100 (+VAT) and the registration fee (new members only) is £500 (+VAT).