Living on the edge:
Introducing the Ferrari 488 GTB 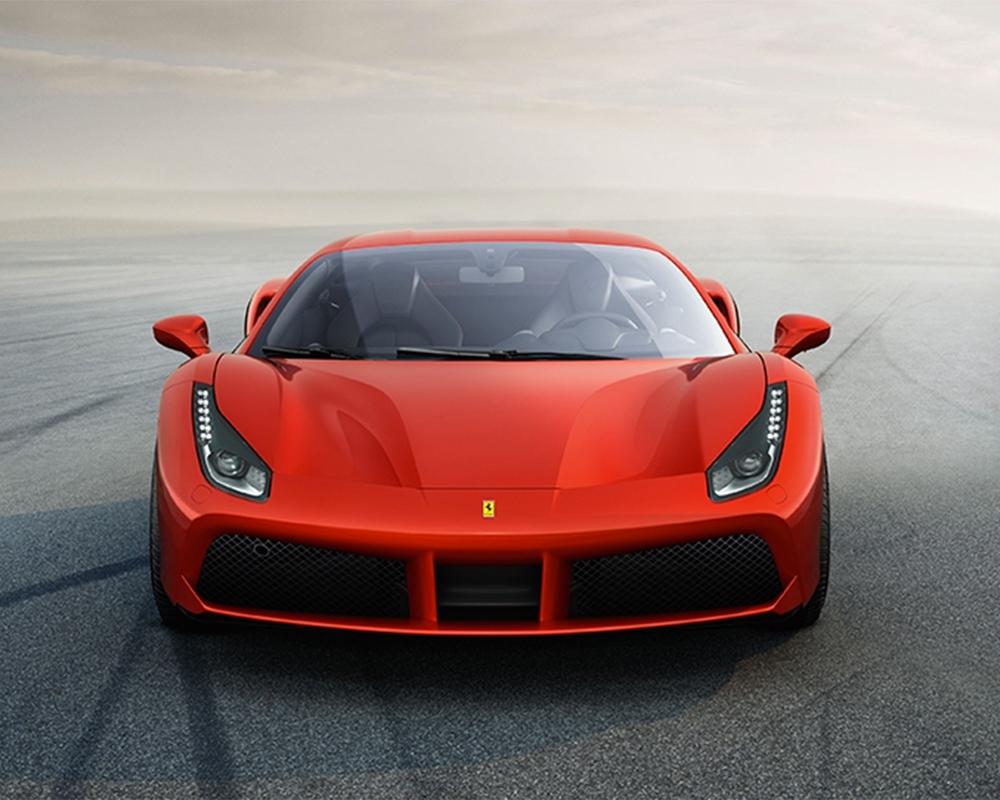 Forty years on from the launch of Ferrari’s iconic first-ever mid-rear-engined V8 berlinetta, the 308 GTB, the Ferrari 488 GTB opens a new chapter in the history of cars with this particular architecture.

Credit for this achievement must go to the Ferrari 488 GTB’s revolutionary proprietary solutions which deliver a car at the top of its class in terms of power output (670 cv), with engine and response times of just 0.8 and 0.06 seconds respectively. Sophisticated dynamic vehicle controls make this performance completely controllable even on the limit by drivers of all abilities, resulting in the unique driving pleasure that only a Ferrari can deliver. 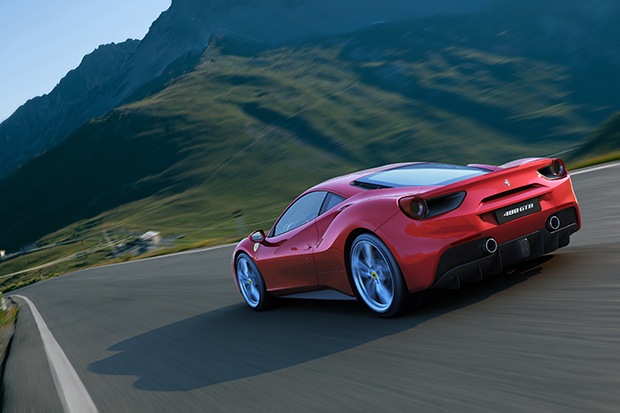 Ferrari drew extensively on its experience in both Formula One and endurance racing, bringing to the road the technology that delivered victory in two editions of the 24 Hours of Le Mans and the title in the WEC (World Endurance Championship). Also pivotal was the XX programme in which Ferrari’s technicians have developed a unique knowledge of the dynamic behaviour of extreme cars driven by nonprofessional drivers. 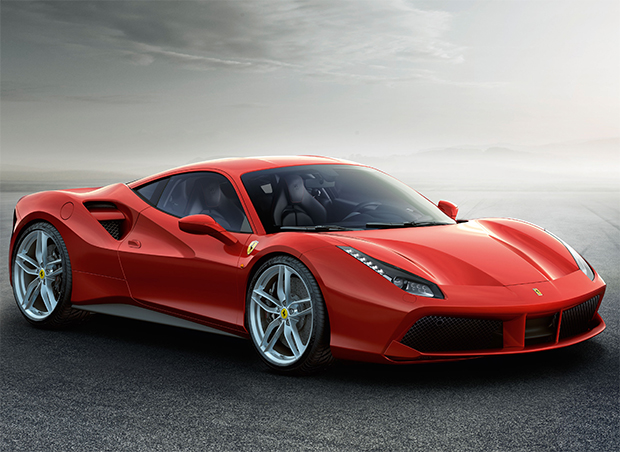 The 488 in the car’s name indicates the engine’s unitary displacement, while the GTB stands for Gran Turismo Berlinetta, a reference to its deep roots in Ferrari history.

Extreme power was a requisite for the car and is delivered by the new 3902 cc turbo engine coupled to a seven-gear F1 dual-clutch gearbox featuring Variable Boost Management, which optimally distributes torque (a maximum 760 Nm in seventh gear). The Ferrari 488 GTB guarantees exuberant performance that is absolutely exploitable to the fullest regardless of driving conditions and is accompanied by a deep, seductive soundtrack – the signature of all Ferrari engines. 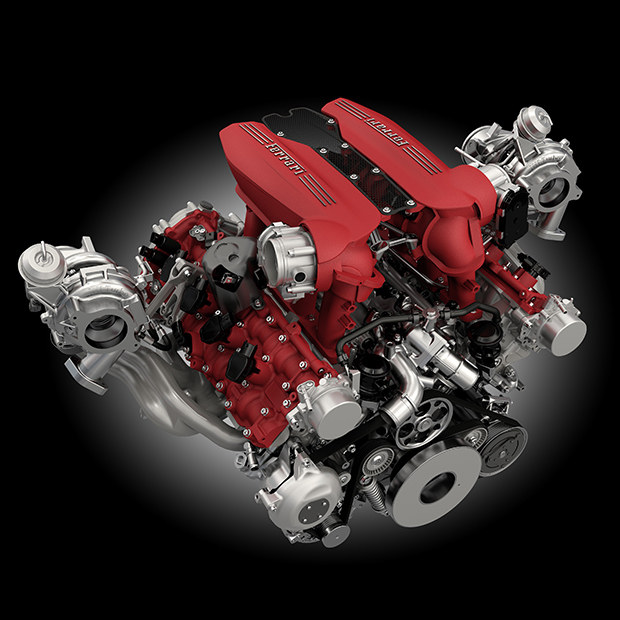 The Ferrari 488 GTB’s dynamic vehicle controls have also been further evolved. It sports a new version of the Side Slip Control System (SSC2), which, aside from integrating with the car’s F1-Trac and E-Diff, now also controls the active dampers. This makes the car’s dynamic behaviour during complex manoeuvres even more stable, so that less expert drivers can enjoy its potential to the fullest.

Designed by the Ferrari Styling Centre, the Ferrari 488 GTB’s sculptural forms are completely new. They accentuate the car’s sportiness yet retain the classically clean, pure lines typical of Ferrari’s legendary styling. The seamless interweaving of form and function is clear in every detail, in fact. Certain design elements also draw on styling cues from the past, not least the 308 GTB-inspired scalloped flanks. 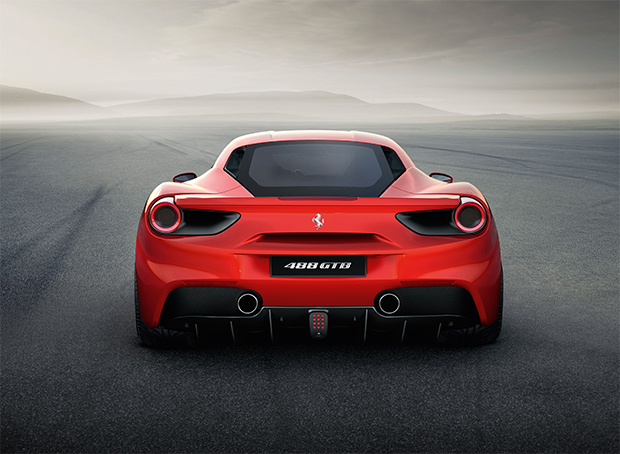 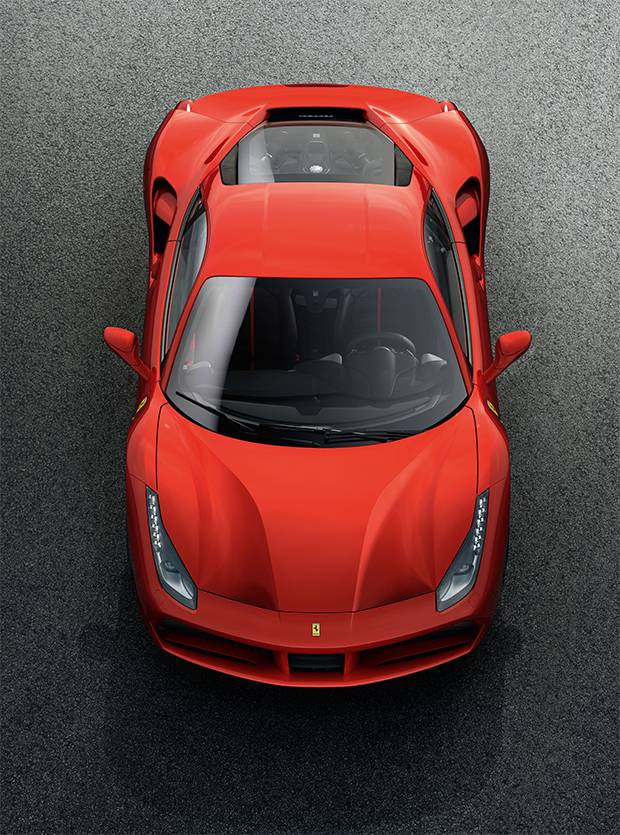 Be Kind Movement, a UK registered charity, hosted an exclusive Champagne Reception at the prestigious The Mandeville Hotel recently to raise funds for the Girl Child's Education Program in India. “Our. MORE

The internet has made the global virtual office a reality. Here, Melissa Stewart explains how you can ensure your business emails do the job and don't cause offence. Email is arguably. MORE

The Asian Awards, which has honoured luminaries such as Sir Ben Kingsley, Freddie Mercury, Shah Rukh Khan and Sachin Tendulkar, has selected Global Citizen to be its official Charity Partner, for the. MORE