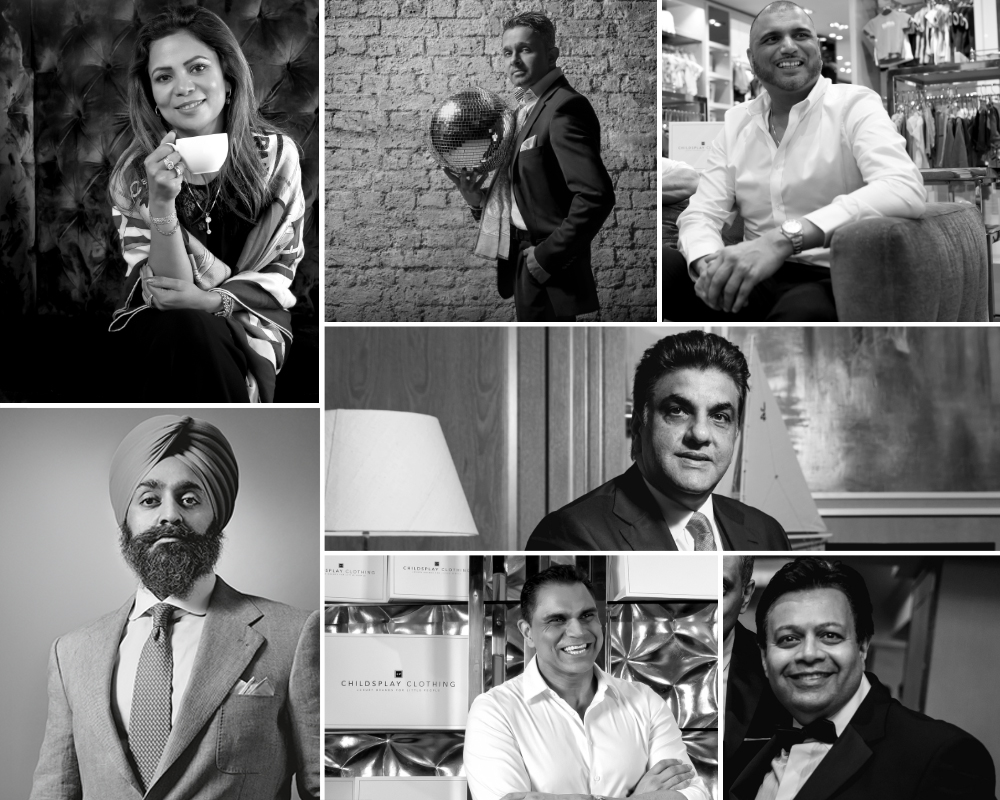 What are the daily rituals of super-successful people? AWM speaks to millionaires to find out their rarely revealed secrets to success.

Many millionaires aren’t born; they’re self-made. Becoming a self-made millionaire has never been an easy feat, and becoming hugely successful in any field is only possible if you set your own disciplines and make the necessary sacrifices. “From my research, I discovered that daily habits dictate how successful or unsuccessful you will be in life,” says Thomas C. Corley, author of Rich Habits – The Daily Success Habits of Wealthy Individuals.

“Success isn’t easy,” he adds. “It’s a process that requires doing certain things every day that move you toward realising your dreams and achieving the goals behind those dreams.”

We spoke to some of our business icons to find out what habits they keep that contribute to their success. 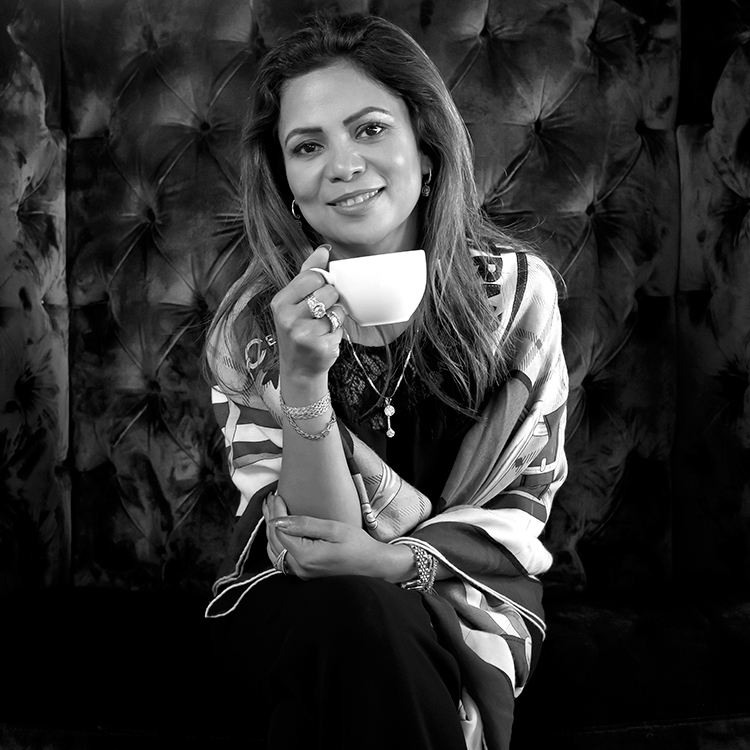 They say the early bird catches the worm and getting up early is a trait that many successful people share. Waking up with, or before the sun means you can have some quality time alone, and bash out tasks before the rest of the world has woken up. Because there are less interruptions in the morning, you’re automatically more productive and able to focus on the priorities. “I generally sleep four to six hours every night,” says Poonam Gupta OBE, CEO of PG Paper Company. “Waking up early helps me to plan my day and get a head start,” she adds. 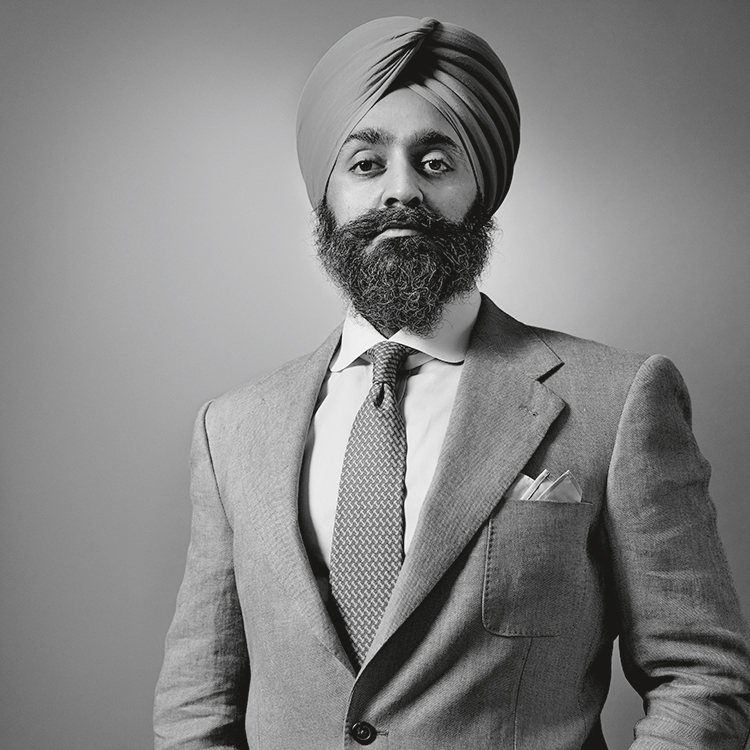 What you do in the morning is an opportunity to set a positive tone for the day. Peter Virdee, founding partner of B&S Property, has a dedicated morning ritual. “I start my day at about 5am with prayers, meditation and exercise. This puts me in a great mind frame before getting down to business. I believe it’s vital to exercise both the mind and body as this counteracts the effects of stress, and it puts me in a steady state which allows me to be more effective in managing my work.” 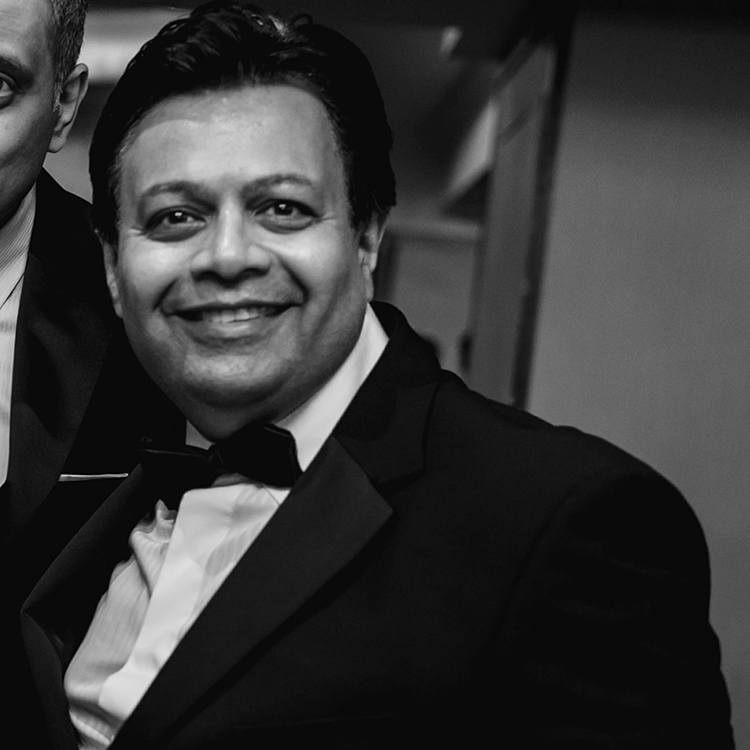 As entrepreneurs get more successful, they tend to be more frequently interrupted or pulled in different directions. But the art is  in balancing how much time goes  into thoughts, conversations and actions doing the day’s tasks, while also looking at the bigger picture. “I update my to-do list daily, breaking it down by section headings – business, investments, property, family, charities,” says Kamlesh Patel, CEO and Founder of TVmedia3. “Most of my work is undertaken in the early part of the day and I like to finish by 4pm to go to the gym or meet people.” 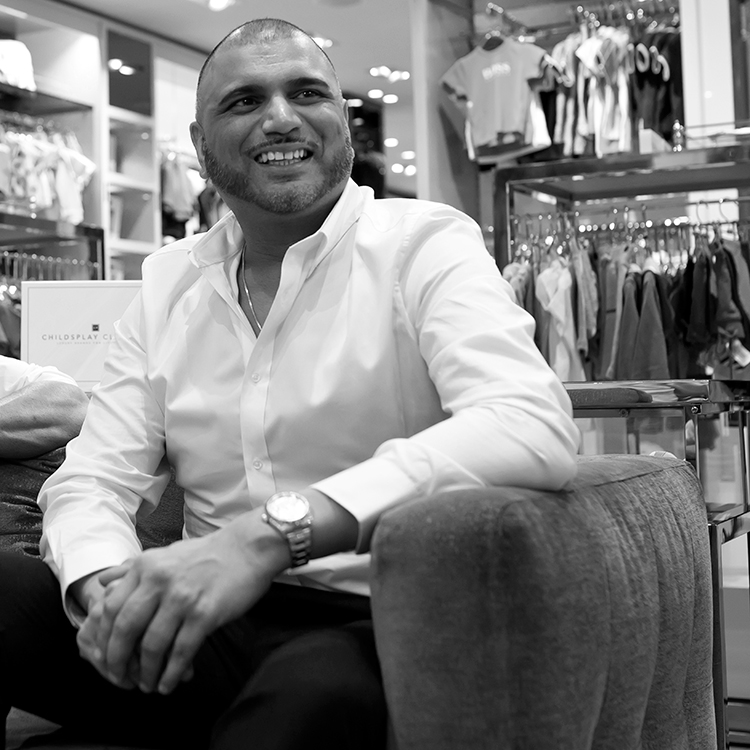 “I always separate my mindset in two ways – my personal life then my work life. I never let both crossover, no matter what situation arises,” says Jesse Bassi, COO of Childsplay Clothing. “The other thing which is important is to use your mind as a compartment. When a situation arises, think about it for a few minutes, then put it into a compartment within your mind until you are ready to deal with it. There is no point in worrying until the time is right to resolve or action the situation. When I was younger, I used to find myself worrying more than doing. This took up so much of my energy.” 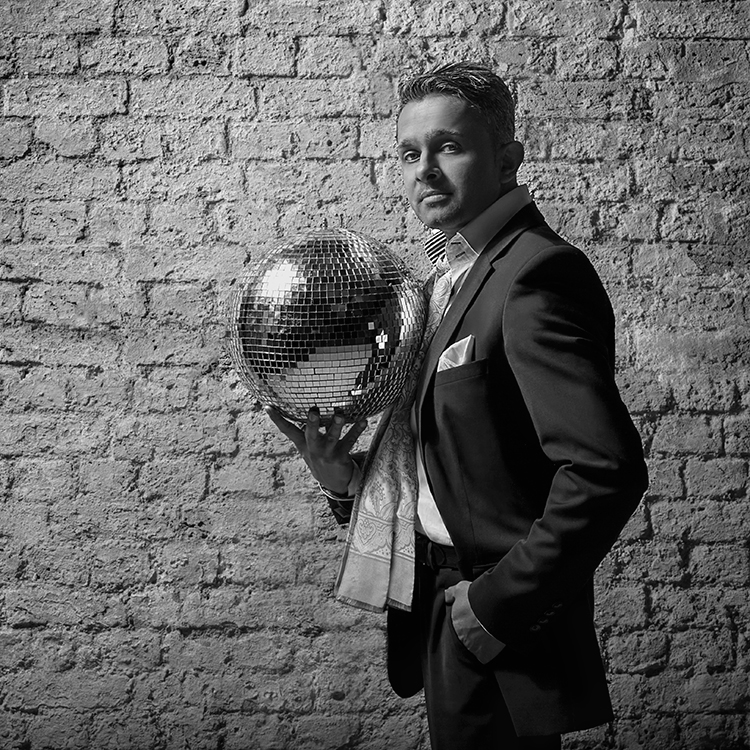 “Life throws a lot of things at you and if you programme your mind to have faith in that journey, you can understand that things happen for a reason,” says Bav Patel, founder of Mistique Events. “I have a lot of faith in God, which I think has led to success in my life. Having faith in the journey means that although you don’t always see the big picture you’re willing to ride out the difficult times. So, if you continue with faith and perseverance, you’ll eventually get to your destination and will have earned your reward.” 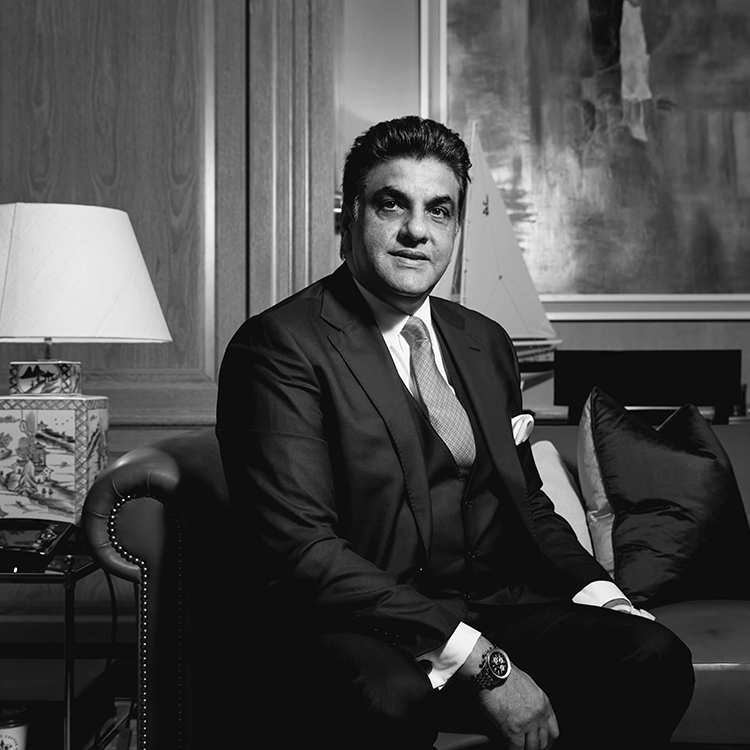 First impressions are last impressions, so dress the way you want people to see you. “I’ve got to feel good about myself and the way I am presented before I help people,” says Saleem Sheikh, Senior Partner at GSC Solicitors. “It’s important to maintain a certain standard and professional appearance so I think about what I wear. Particularly in my line of work, people want to speak to someone who looks ‘with it’ and switched on.  It inspires confidence.” 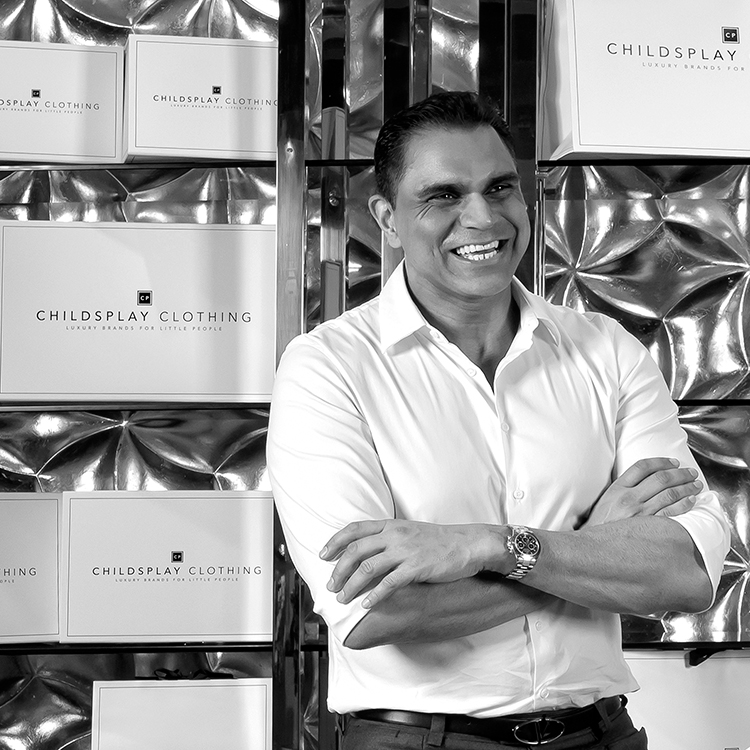 Diet and fitness have a huge impact on your mood, concentration, and energy levels, leading you to be more productive. “Your food must always be regarded as your power to survive, so whatever you eat must be only the purest,” says Nick Bassi CEO of Childsplay Clothing. “When I wake up in the morning, I always have a large glass of water infused with cucumber and lemon. I will then have my greens which consist of spirulina, wheatgrass and chlorella.