Your guide to Michelin star status

Having a Michelin star next to your name is the ultimate accolade in the restaurant business. Here we explore the history of the Michelin guide, the people behind it and what makes it so special. 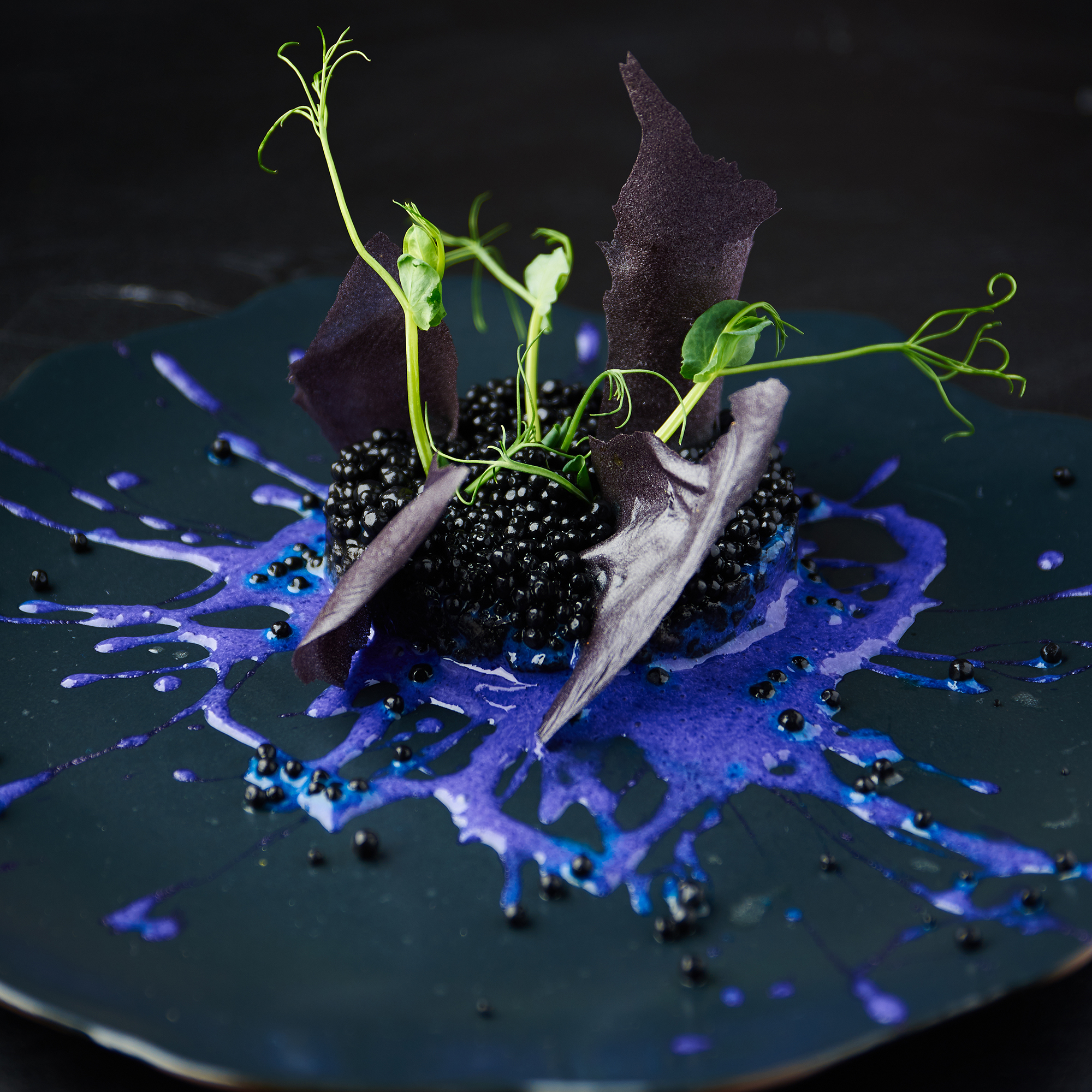 What is the Michelin guide?

In short, this little red book is the bible for quality fine dining. There are Michelin guides available in 26 countries worldwide. Each guide lists the top restaurants in the country, as reviewed by Michelin’s famously anonymous inspectors.

For the world’s top chefs, Michelin-star status is everything and can make or break a restaurant. Gordon Ramsay famously revealed that he cried when his restaurant The London, in New York, was stripped of its two Michelin stars in 2013. Speaking on a Norwegian talk show he said: “I started crying when I lost my stars. It’s a very emotional thing for any chef. It’s like losing a girlfriend. You want her back.”

What does it have to do with tyres?

The guide was started by French brothers, Andre and Edouard Michelin, in 1900. They set up the Michelin tyre company 11 years earlier and were keen to encourage more people to drive by highlighting some of France’s best hotels and restaurants for people to travel to.

As the tyre brand expanded, so too did the Michelin guide. In 1926, the first stars were awarded and, today, restaurants are awarded one, two or three stars for excellence. 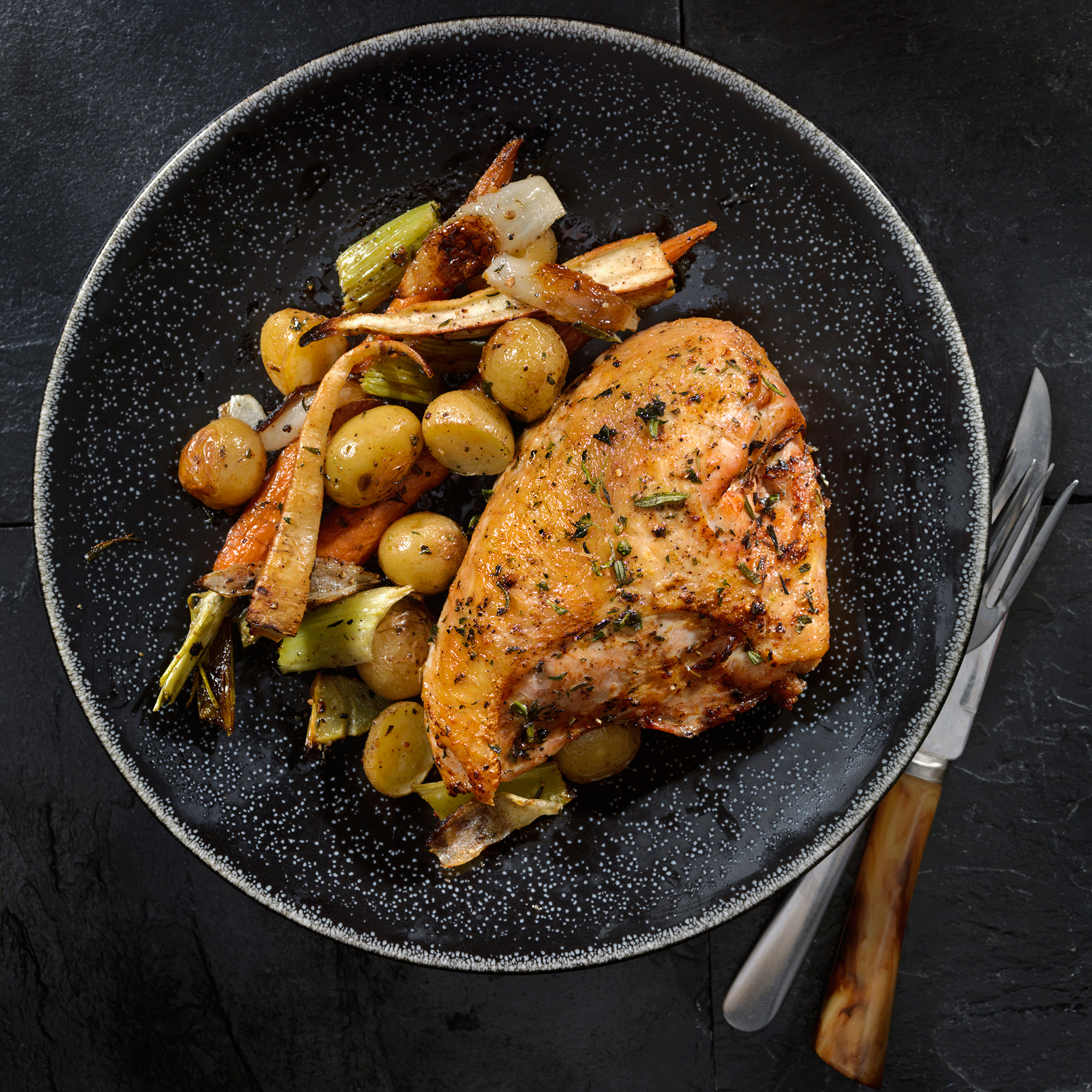 How are the restaurants judged?

The Michelin restaurant critiquing process is a closely guarded secret but inspectors all have a culinary background and many are former chefs. If a restaurant is being considered for star status it will be visited numerous times in one year, often by different inspectors.

After dining, the inspector will write a report exclusively on the quality of the food and not on the location, décor or service. In a Telegraph interview, Rebecca Burr, Michelin guide editor in the UK and Ireland, said: “It is all about the food. Absolutely. To go from one to two stars we are looking for that technical strength, signature dishes, refinement, something that sets them apart. To go from two stars to three, we are talking about the ultimate experience.”

How does the star-rating system work?

Michelin-quality restaurants are awarded between one and three stars. One star indicates a very good restaurant in its category, with consistently high standards of food – worth a stop. Two stars indicates excellent food and skilfully crafted dishes of outstanding quality – worth a detour. Three stars indicates a restaurant worth making a special journey to, offering exceptional cuisine. Michelin also offers a “bib gourmand” for quality food at a value price. 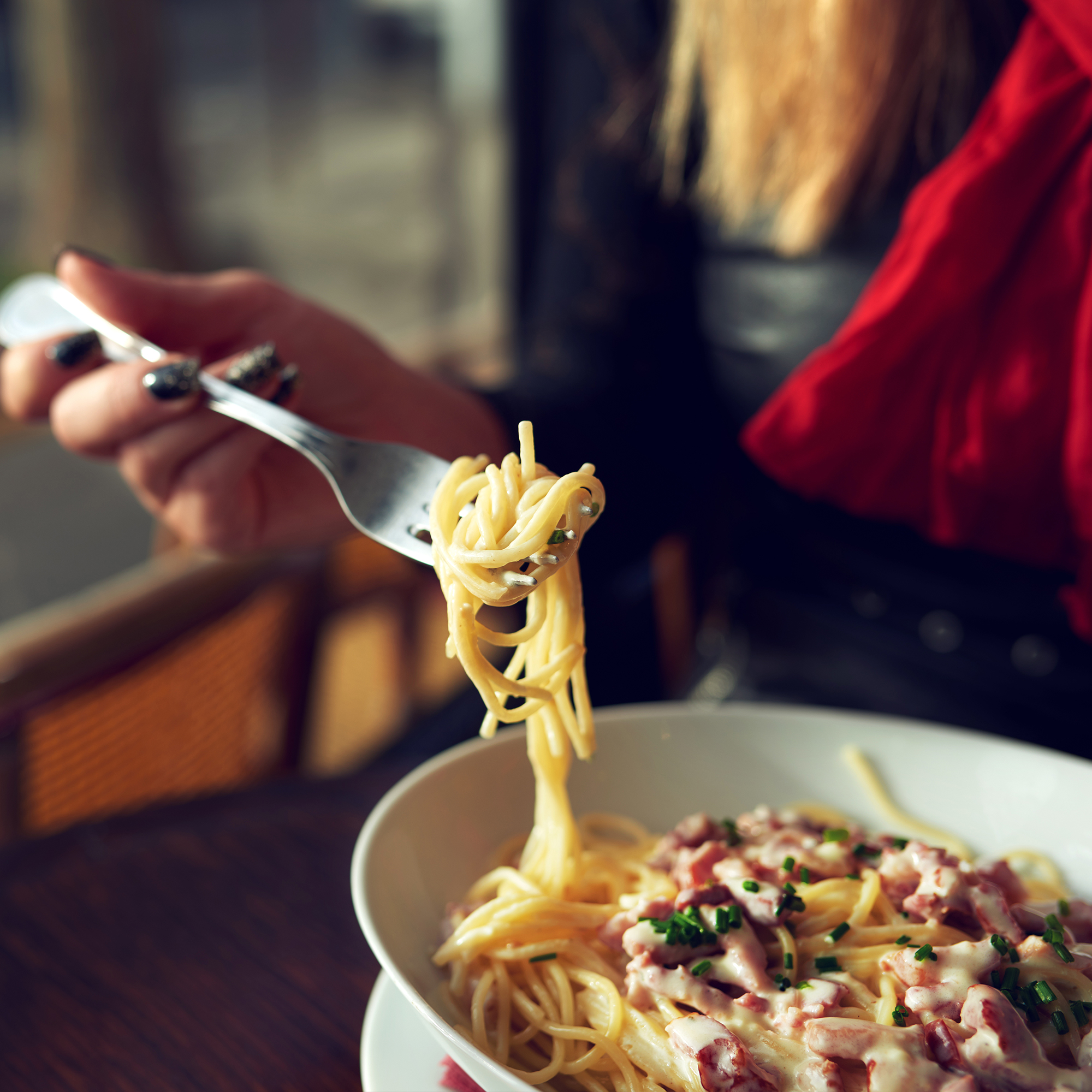 What does “bib gourmand” mean?

Randomly, this refers to Bibendum, the character created by the Michelin brothers to create a recognisable brand identity for their tyres. He’s better known in the UK as The Michelin Man!

How do I become a Michelin inspector?

Being a Michelin inspector is a top-secret vocation but technically anyone can apply to become one. Attributes required include complete discretion, a love of all different types of food, an attention to detail, and an inquisitive nature. The application process is notoriously difficult, with candidates expected to undergo rigorous testing of both their palate and their judgement.

Which city has the most Michelin stars?

The best food in the world, according to the Michelin guide, is to be found in Tokyo, Japan. Over 225 restaurants in the city have at least one Michelin star. In second place is Kyoto, Japan, with Paris, France, in third position. London polls in seventh position with 66 restaurants holding one Michelin star or more. 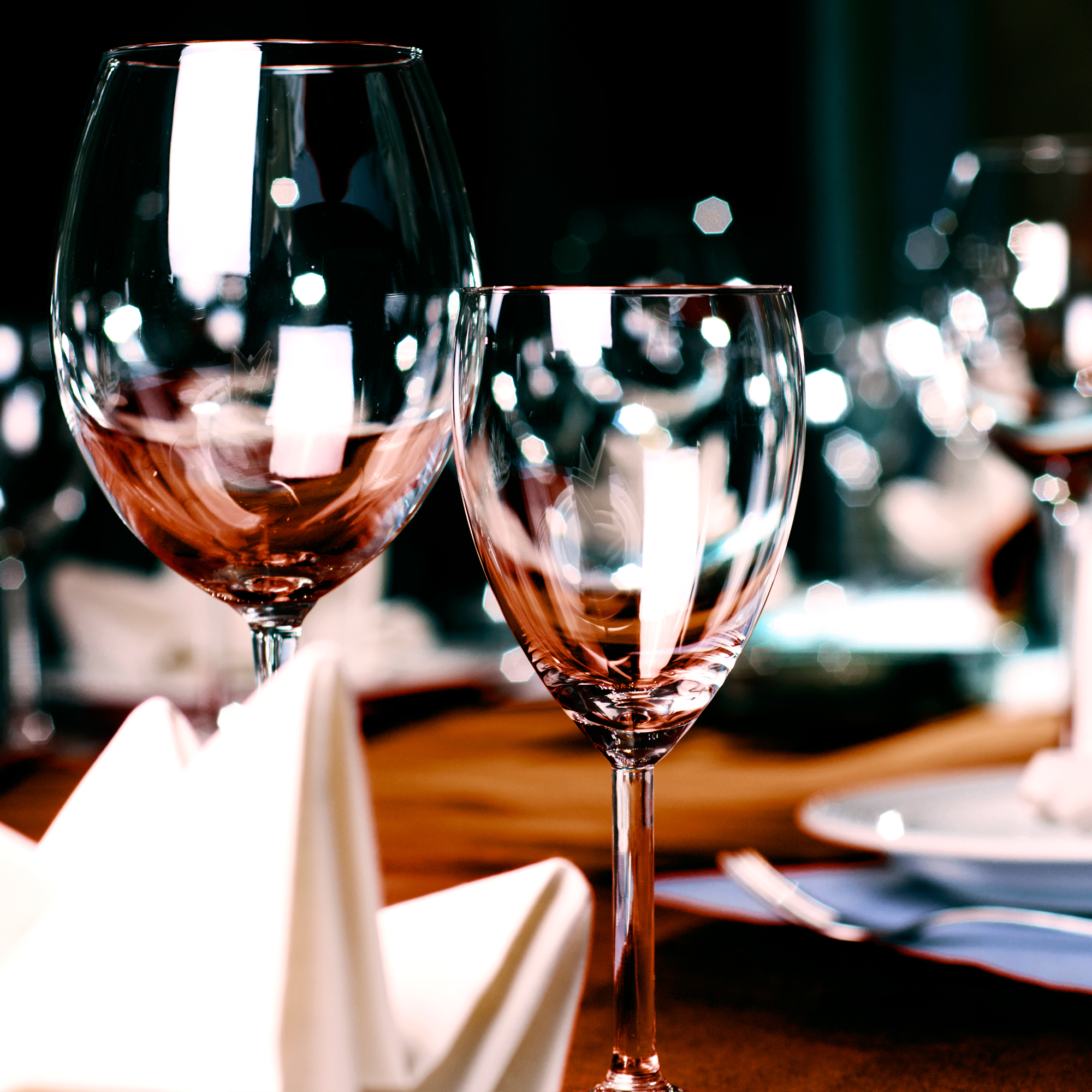 Should I trust the Michelin guide?

For most, the guide is the benchmark of quality and fine dining. However, it’s not without its critics. Some argue that the guide is too limited in its reach and not an accurate representation of the wealth and variety of food available in restaurants today.

The late, renowned restaurant critic, AA Gill, writing in Vanity Fair magazine, said: “In both London and New York, the guide appears to be wholly out of touch with the way people actually eat, still being most comfortable rewarding fat, conservative, fussy rooms that use expensive ingredients with ingratiating pomp to serve glossy plutocrats…”