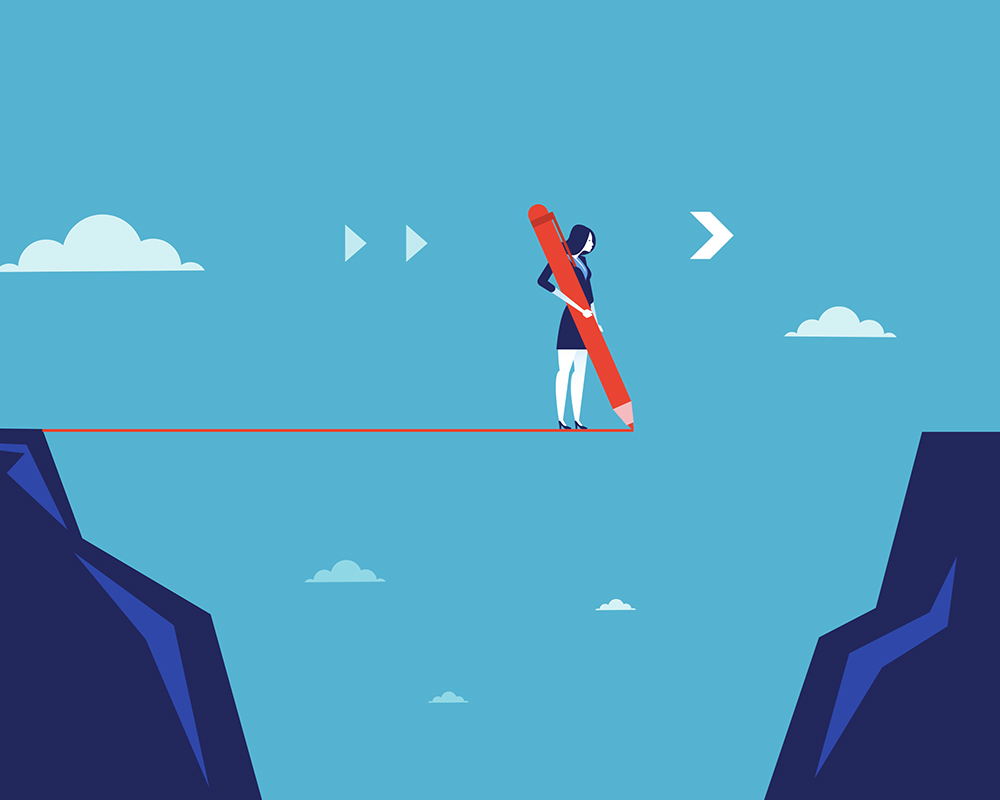 At last, the slippery issue of differences in pay between men and women is being addressed. Ellie Parsons interviews a barrister specialising in employment law, who explains the new rules.

In the UK, employers with 250 or more employees must publish their first set of information on the gender pay gap in their workforce no later than 4 April 2018.

Iceland has gone a step further: it has introduced a new equal pay law. This new law requires companies with 25 or more staff to get certification to confirm that there is no difference in salary between male and female employees. Companies have up to four years to comply with the new rules.

Evidently, the UK has some catching up to do before Icelandic salary transparency and equal pay legislation can be introduced. But the Brits are taking steps in the right direction.

The Women’s Equality Party (womensequality.org.uk) campaigns for equal rights. Its core objectives include equal pay and equal care-giving by men and women. Its website says, “Forty-five years after the Equal Pay Act, for every hour they work, women still earn just 81p of every pound earned by men.” The Party states: “the OECD has shown that if we unleashed the true potential of women the economy could grow by an extra 10% by 2030 – adding an extra £180 billion to growth.”

Harini Iyengar is a barrister at 11KBW in London, who specialises in the law on Employment, Discrimination and Equality. Outside work, she campaigns for the Women’s Equality Party. She explains about the gender pay reporting legislation and why we should care.

Q: Owners of large companies must release information on their gender pay gaps. How?

Harini Iyengar: “Depending on the payroll data and staff skills available to employers, the information can be challenging to obtain, so all employers are well-advised to ensure that they take appropriate advice and understand their obligations under the Equality Act 2010 (Gender Pay Gap Information) Regulations 2017 in good time to meet the deadline of 4 April 2018.”

Q: Why do you campaign for women to get equal pay to men?

HI: “As a barrister, I find it very disappointing that, over 40 years after the Equal Pay Act 1970 was enacted, we regularly see breaches of the law on equal pay, in cases where women are doing like work, work rated as equivalent or work of equal value to male colleagues, but are still being paid less, and no defence exists. Equal pay law is very complicated and I enjoy supporting both employers and individuals to understand what the law means to them in their business or job.

It is important to realise that breaches of the law on equal pay are not the same as the gender pay gap. In some cases, there is no breach of the law on equal pay, but there is still a gender pay gap in a workforce. Usually this is because women in the workforce are over-represented in the lowest-paid and most junior roles, and men in the workforce are over-represented in the highest-paid and most senior roles. I campaign with the Women’s Equality Party to challenge stereotypes in society about what kind of study, training and work is suitable for men and for women, so that, for example, men are welcomed into careers in childcare and teaching and women are welcomed into careers like software design and finance. Stereotyping can also limit women’s progress into senior roles once they start work, so I campaign for equal opportunities for women to advance at work. Women’s opportunities to earn equally with men can also be hampered by the employer’s practices on maternity leave, parental leave, flexible working and caring responsibilities.”

Q: What can women do if they suspect a male colleague in the same role is being paid more?

HI: “The first step a woman should take is to try and confirm the facts by asking her colleague and boss directly, politely, what he is being paid. If she is is considering bringing an equal pay claim against her employer, she should take legal advice from a solicitor or Citizens Advice Bureau with expertise in equal pay. Equal pay claims are very technical and complicated. If she has a good basis for bringing a claim, the legal advisor will help her to draft a letter or internal grievance addressed to her employer to find out what the employer’s response is and whether she can recover back pay without having to bring a claim.”