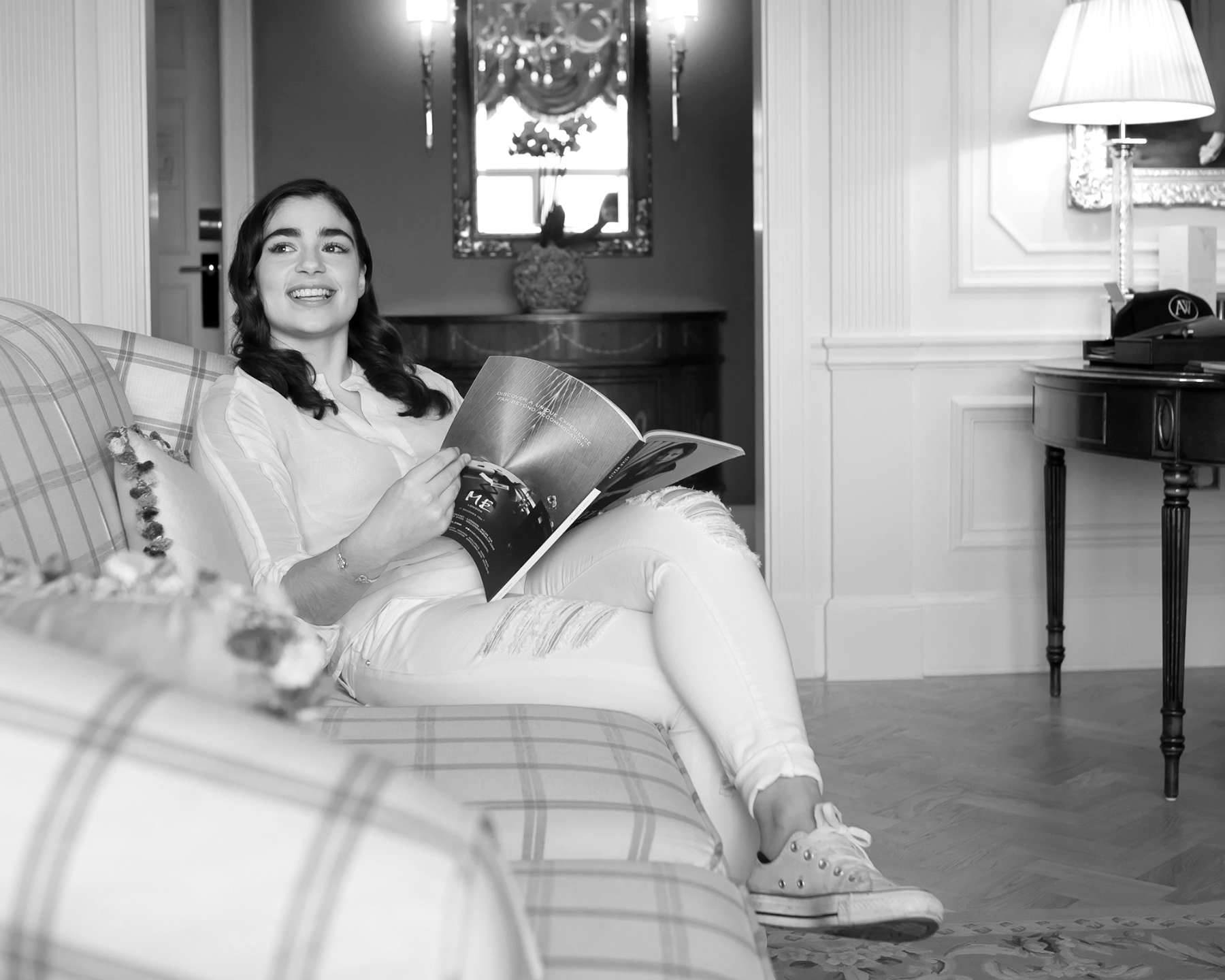 British motor racing driver Jamie Chadwick recently made history as the first woman to win a Formula 3 race. She is the first ever female and youngest winner of the British GT Championship.

She may be only 19 and not long out of school but you see, she races cars. Very fast. And better than most men far older than her. That’s why Jamie believes she can break the glass ceiling and become a Formula 1 driver. 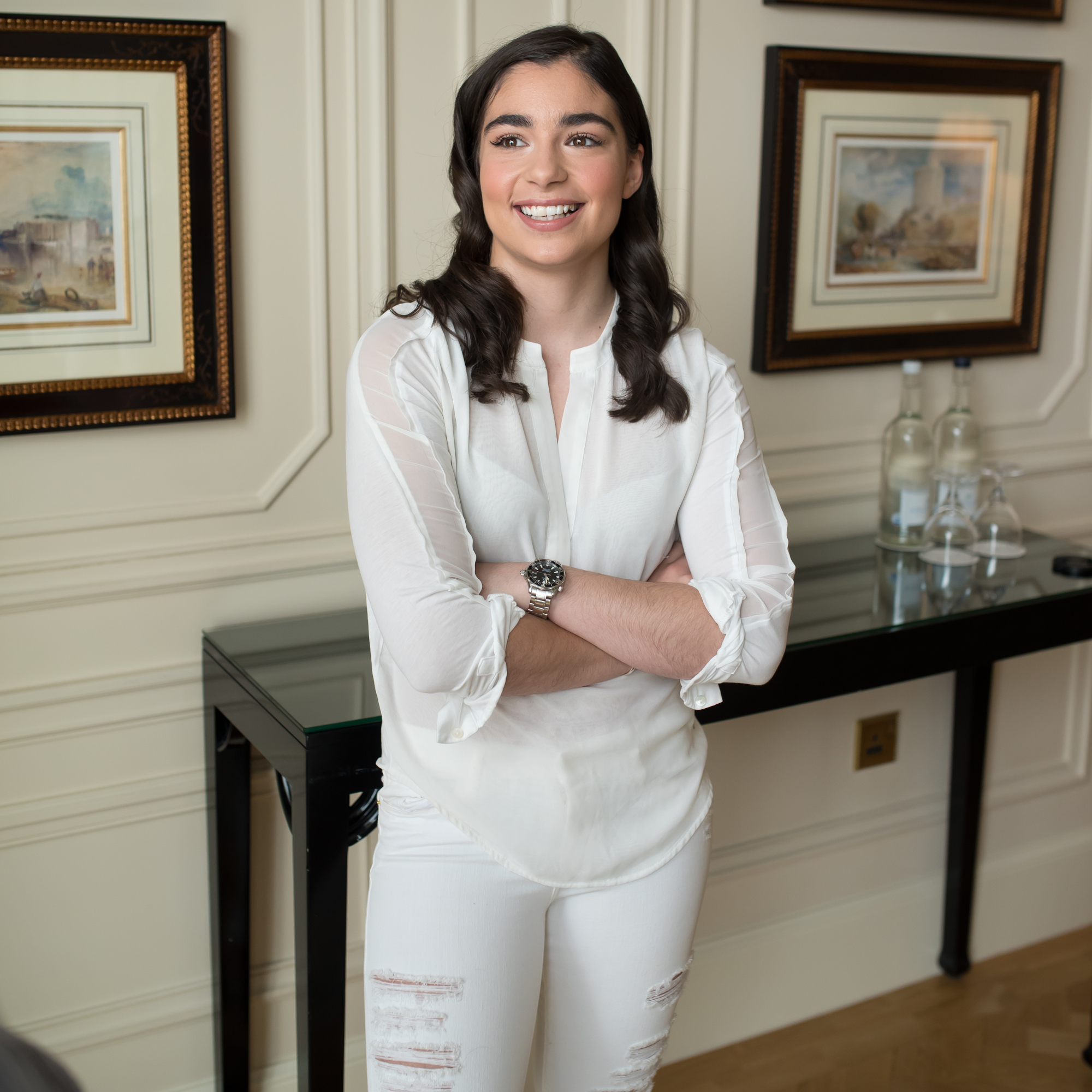 She completed her first season in Formula 3 last September. She sees this as an apprenticeship for F1, following in the footsteps of Lewis Hamilton, Jensen Button and Ayrton Senna who all graduated from F3.

Jamie took the familiar route to F3 through karting, starting ‘relatively late’ at 11, inspired by older brother Ollie through his enthusiasm and exploits in the sport. “As soon as I jumped into that go-kart I guess that was the switch for me,” she says.

Immense karting success followed which led to her winning the 2013 Ginetta Junior Scholarship, beating more than 60 other youngsters in disciplines involving racing, fitness and media skills. “For me, I guess, I really nailed each discipline. My brother raced in the championship the year before so I got as much advice as I could about the car and what to do. I was delighted. It changed my career and really turned it on its head.” 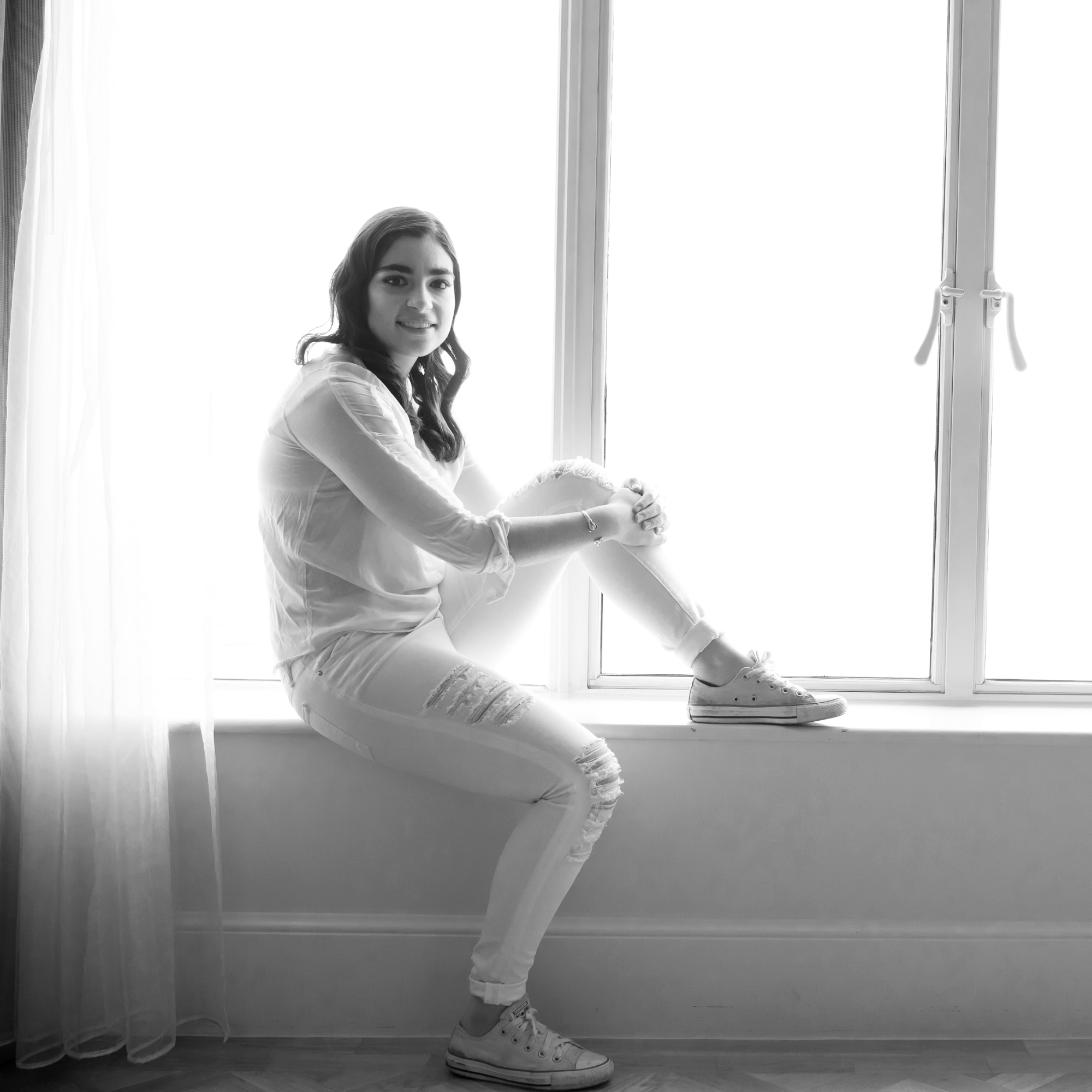 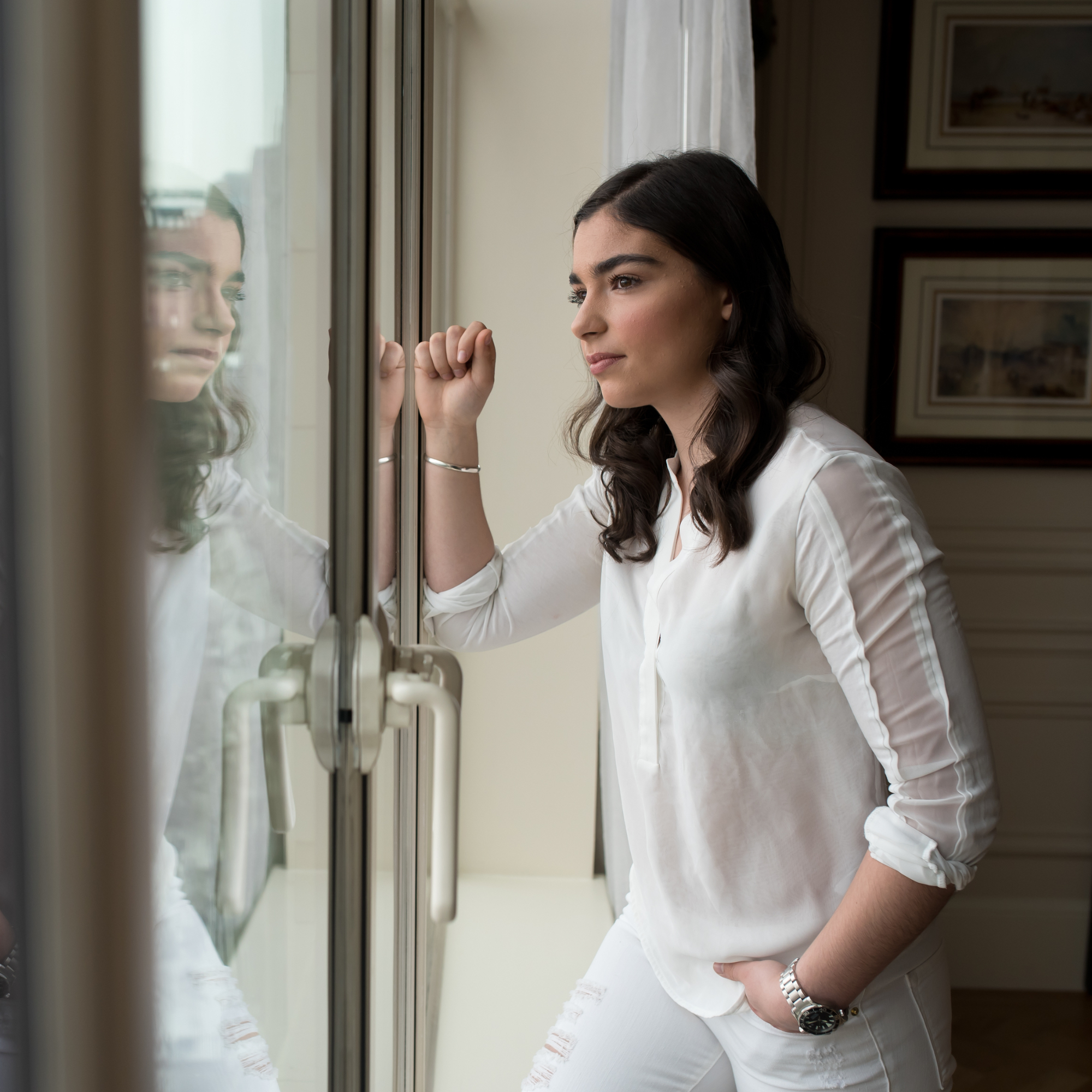 Her two years in Ginetta Junior, racing cars for the first time, included podium finishes and winning the championship in her second season.

Progression into sports car racing meant entering the British GT Championship with Ross Gunn, her co-driver in 2-3 hour races. “It was a big step up and we joined forces with Aston Martin on their Young Driver programme.”

Teenagers at the wheel of Aston Martins? They must have been exceptional. The pair were by far the youngest team with the least experience. “But with the backing that we had from Aston Martin and everyone we had around us, we came out champions.”

Winning the championship was a phenomenal achievement considering Jamie hadn’t even passed her driving test, which she did at 17 after only one lesson. “I only really learnt to drive properly (on the roads) once I’d passed my test. It helps because there’s a huge amount of travelling in motor sport.” 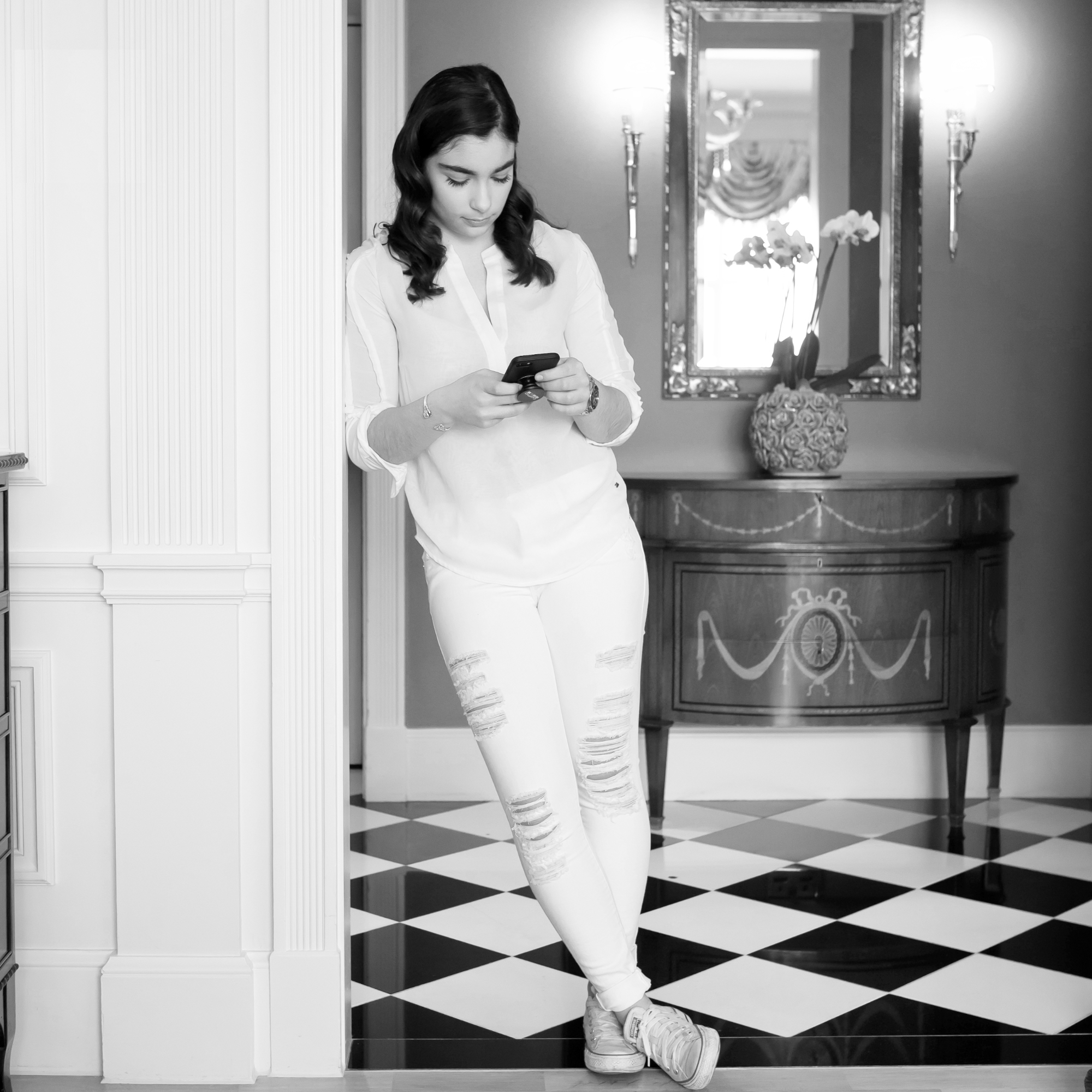 Jamie was part of a four-member teamthat won a 24-hour race at Silverstone in 2015 with Gunn, Jonny Adam and Andrew Howard, Aston Martin Racing Team owner. It was incredibly challenging for Jamie, driving for hours in the dark, battling fatigue. “It set the tone for the year as we went on later to win the championship. I don’t think anyone expected us to achieve what we did.”

She’s enjoying climbing up the ranks. Racing pro-am was fun, with a series of races with Great British Bake Off judge Paul Hollywood. The historic and exclusive British Racing Drivers’ Club invited Jamie to be a ‘Rising Star’– a coveted spot for only a handful of aspiring champs aged 16-25, to nurture their careers. “It’s a huge honour to be part of. You get the use of an incredible range of facilities at Silverstone, their base. I think it’s really cool. They give great advice and you’ve got a lot of big names to look up to as well.” 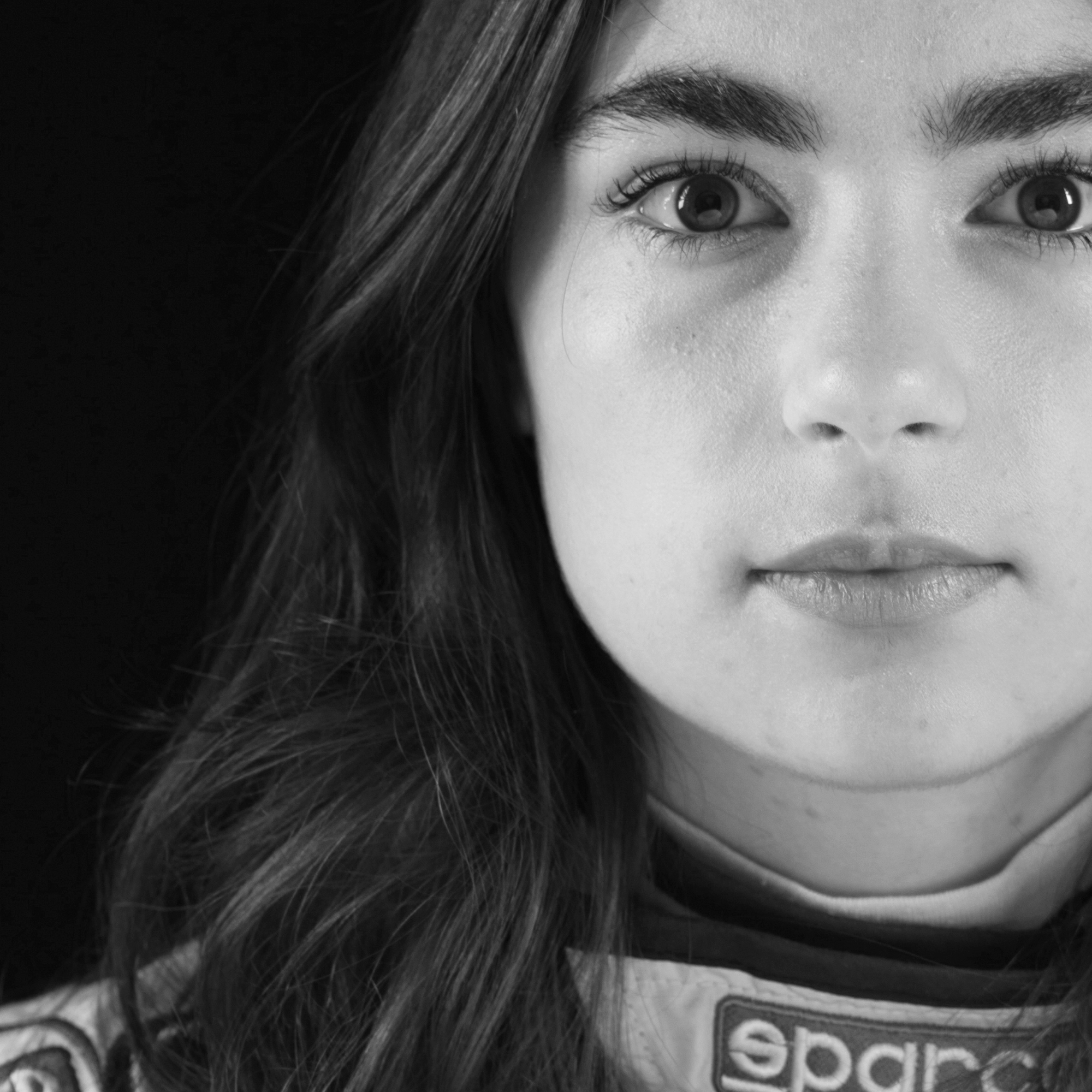 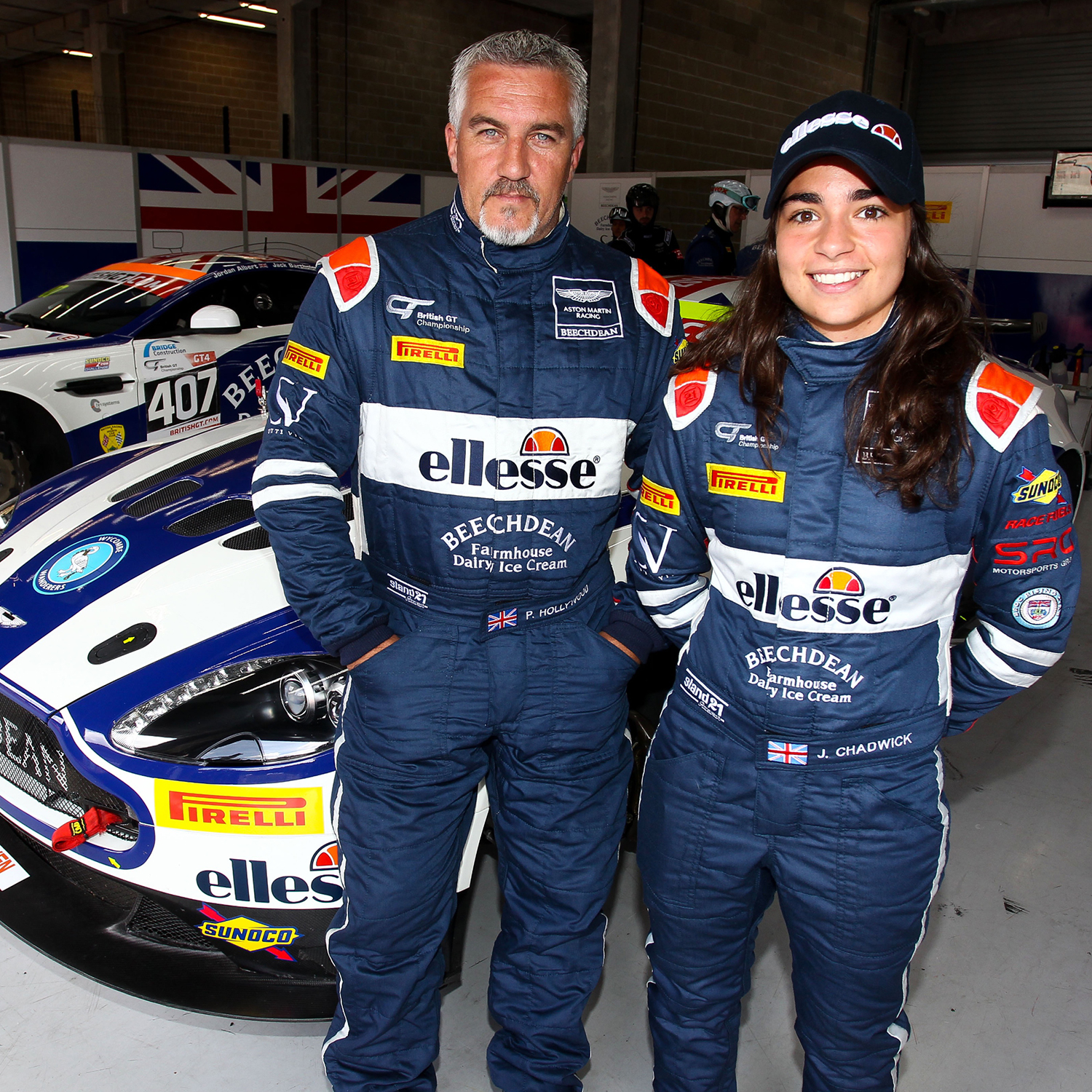 After attaining A-levels in chemistry, geography and sports science last year at Cheltenham College, university has been delayed for the time being to concentrate on racing full-time. Now based near Bath, she criss-crosses the country for various commitments.

Jamie tells us that her family is very proud. Her Indian-born mother made it on her own in the City, and her father is also a former City executive who now works in property and farming.

When not racing, she fits in hockey, cycling and squash to keep fit. In the past she also enjoyed skiing and equestrian sports. “I think that’s a reason why I picked up motorsport quite quickly because I was involved in a lot of other sports before I got into it.”

The holy grail for all racers has always been F1. “There’s a lot more to it than just the driving because you need a huge amount of backing. Being in the right place at the right time more than anything else. It’s obviously a big dream to have but I genuinely believe it’s possible and something I can achieve, so I’ll be working as hard as I can to make it happen. Yes, it’s a male-dominated sport but there’s no reason why I couldn’t get there.” 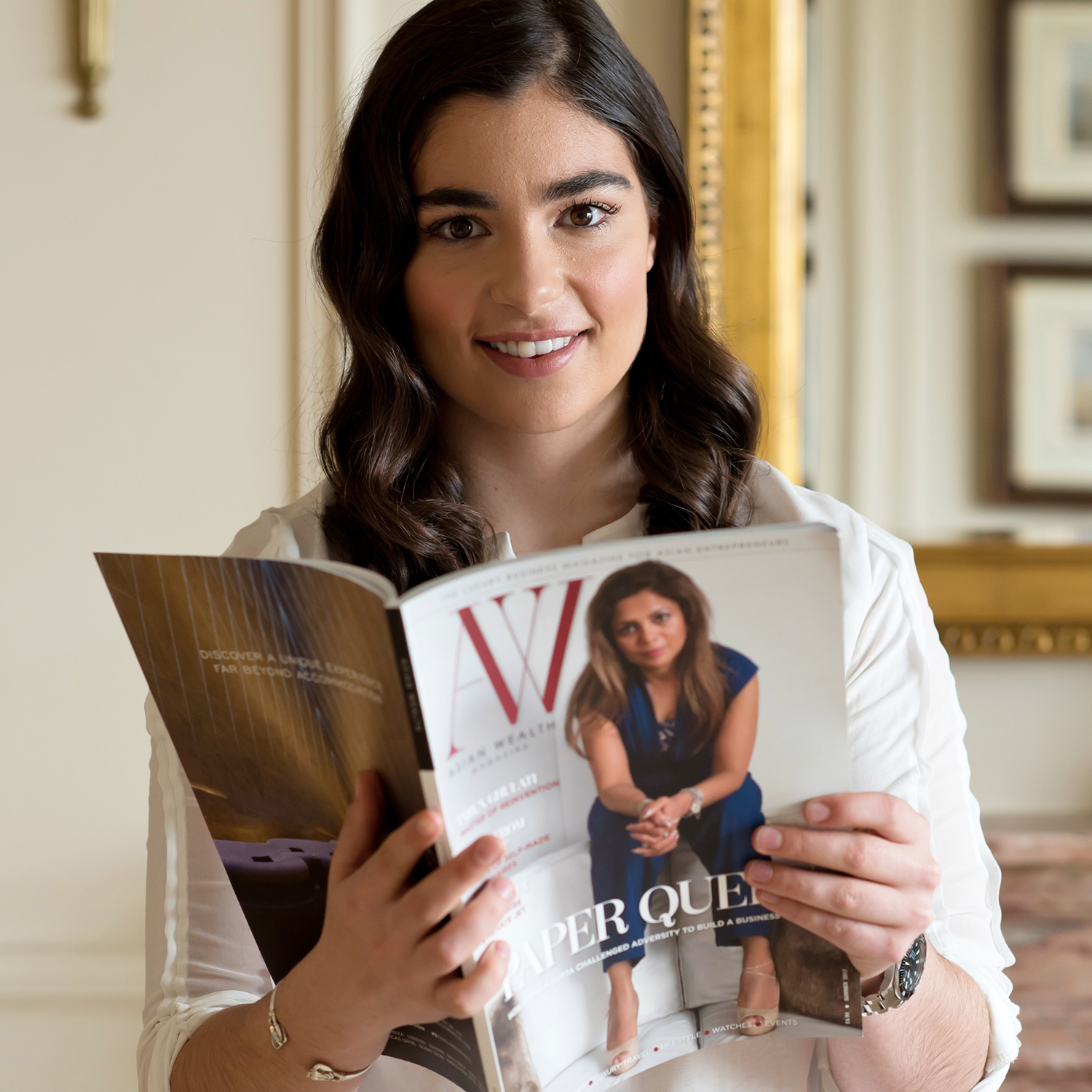 This year was a learning curve, finishing ninth in F3. Next season a top three spot is the aim. Then there are a couple more classes to master before getting that elusive F1 ticket. In the meantime, competing with Double R racing – which was initially set up by 2007 F1 world champion Kimi Raikkonen – is her focus.

Jamie has partnered with Lepra and raises awareness of the charity’s work and blazoned it on her racing car. “It’s a charity that I’m quite attached to and I’ve got a lot of time for. My mum has been a long-standing supporter of Lepra and we’ve donated quite a lot of money to the cause as a family over the years.

“It’s very sad to see so many people still suffering from leprosy. As I’ve got to know the team at Lepra I’ve become more keen to help. I’ve also met the CEO, Geoff Prescott, who came to one of the races as well. It’s a great charity which obviously supports the disease very well in countries that cannot support it as well as we can here. It’s a big part of my year to help support it.”