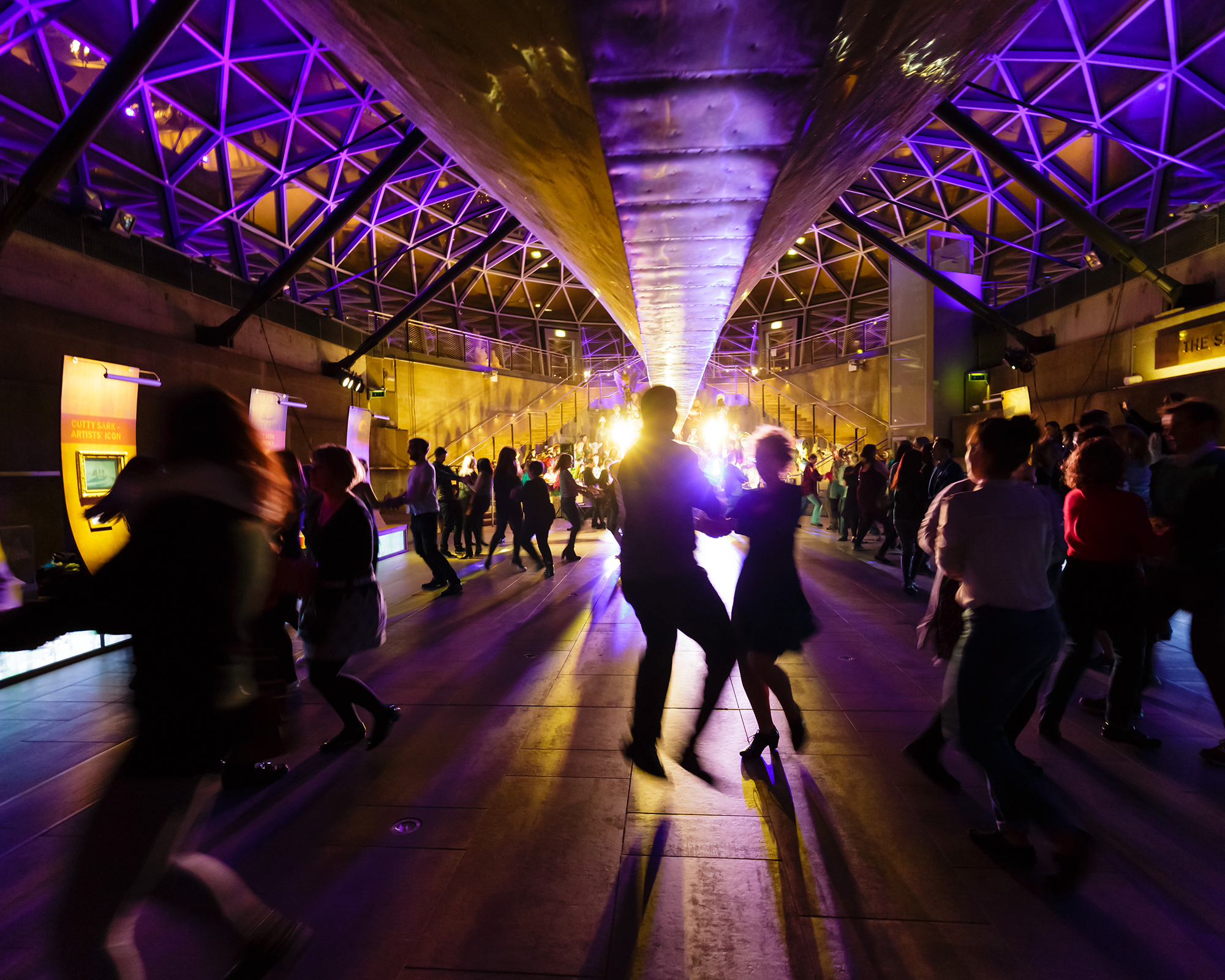 Burns night is this Friday 25th January. It is a celebration of the birth of Scotland’s national poet, Robert Burns, and his work. The annual Scottish event is always a great excuse for a party and festivities are expected to continue throughout the weekend.

The traditional Burns supper is the centre of the festivities and was first held in July 1801. These can be formal affairs, or very laid back, and tend to involve a traditional Scottish feast rounded off with drams of Scotch whisky. Expect tributes and recitals of some of Burns’ poems and songs.

Here are our top three things to do this weekend to celebrate Burns Night in London.

Celebrate on board the Cutty Sark, the historic tea clipper named after one of Burns’ most-loved poems Tam O’ Shanter. Explore the ship, dance to a live ceilidh band under the gleaming copper hull before downing a dram of whisky. Enjoy a hot meal of traditional fare with a choice of haggis, neaps and tatties, stovies, or even vegan haggis. 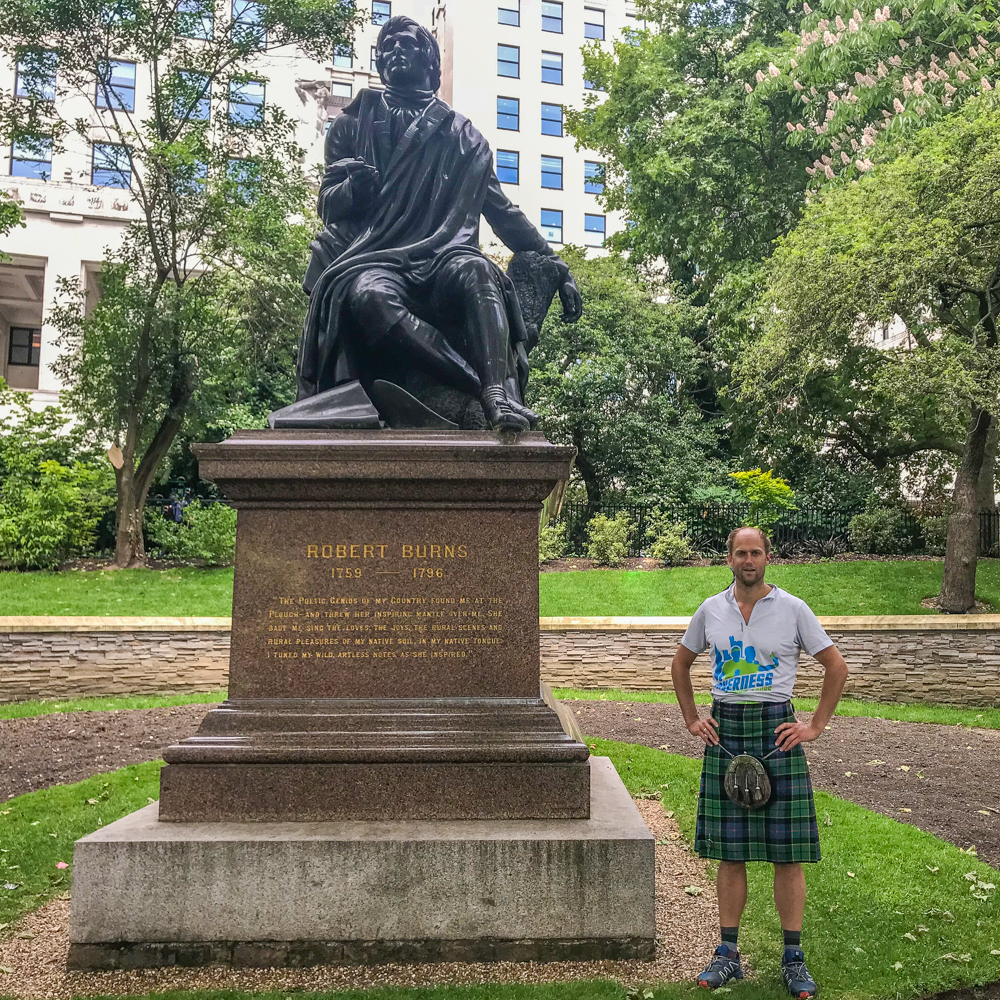 Don a kilt and join the first Scottish-themed 10k run around Central London. Inspired by the New York Tartan Week Festival at which there was a kilt run in Central Park, the London Kilt Run will start and finish at the Robert Burns Statue in Victoria Embankment Gardens. The route will take in a number of London sights with a Scottish connection including Scotland House, Westminster Abbey where Mary Queen of Scots is buried, Scotland Yard, and many more. Organisers will stop and describe the connections and mention as much about Robert Burns as possible along the way. Runners will be encouraged to head to a Scottish themed bar afterwards and raise a glass! 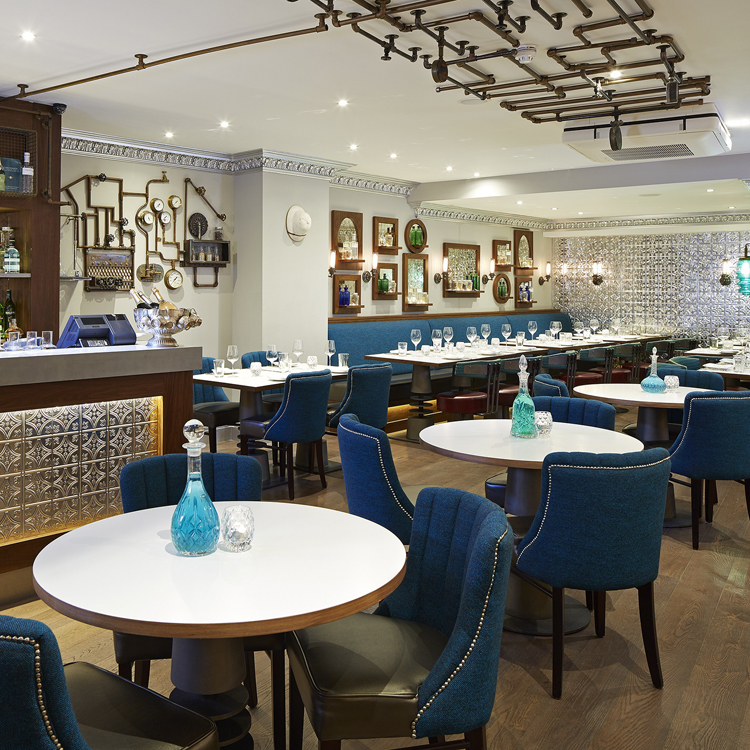 West London restaurant Flora Indica loves to celebrate its historic link to Scotland. The concept of the restaurant, along with its flavours, herbs, and spices, was inspired by the book, Flora Indica written by the Scottish botanist William Roxburgh. The interior reflects this relationship, with the upholstery exclusively from Scotland – the famous Harris Tweed from the Isle of Harris and wonderful wooden fabric from the Isle of Bute. Flora Indica is putting an Indian twist on the traditional Burns Night Supper on Friday 25 January.

The three-course feast is to feature Kerala Syle Cullen Skink, Haggis with Masala Clapshot and Whisky Sauce, and to finish, Scottish Raspberry Chaat and Frozen Yogurt with Pistachio Crumb.