Behind the scenes with PETER VIRDEE‏

On a sunny June morning with a very early start, myself, photographer Karan Kapoor, AWM Editor Melissa Stewart along with a few other team members had the pleasure of spending some time, interviewing and shooting with the force of business they call Mr Peter Virdee.

Shooting at his office in Mayfair we sipped coffee, laughed and chatted about family, friends, watches, fashion and cars, all of which are dear to Peter’s heart (and mine too).

After spending a couple of hours in his office we moved outside to shoot with his beautiful Rolls Royce. Dropping the top of the car, all of a sudden we had both cars and people stopping in their tracks to take pictures on their phones. Now I don’t know if this was because of the car, the sophisticated cut Peter portrays or if it was an amalgamation of both. Whatever it was, it made people stop and look.

Here’s some of the shots from behind the scenes . . .

To read the full interview with Peter Virdee, please subscribe. 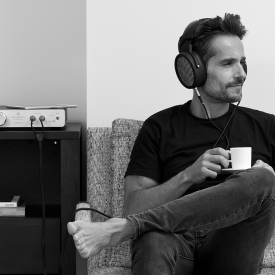 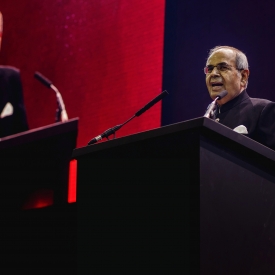