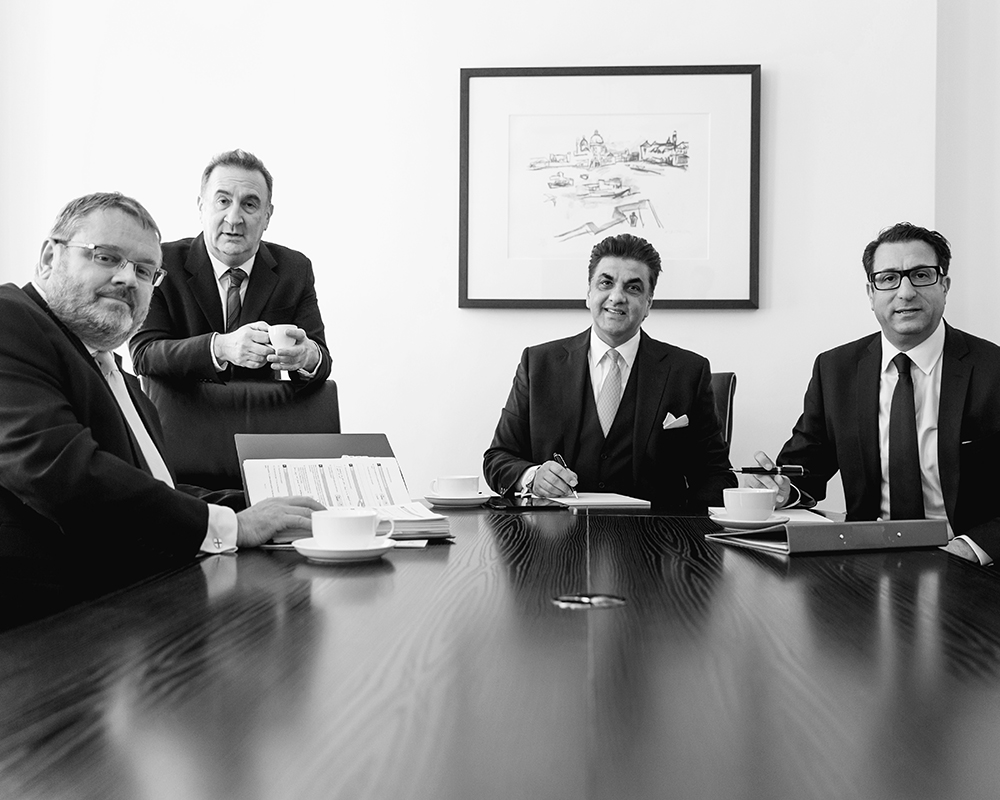 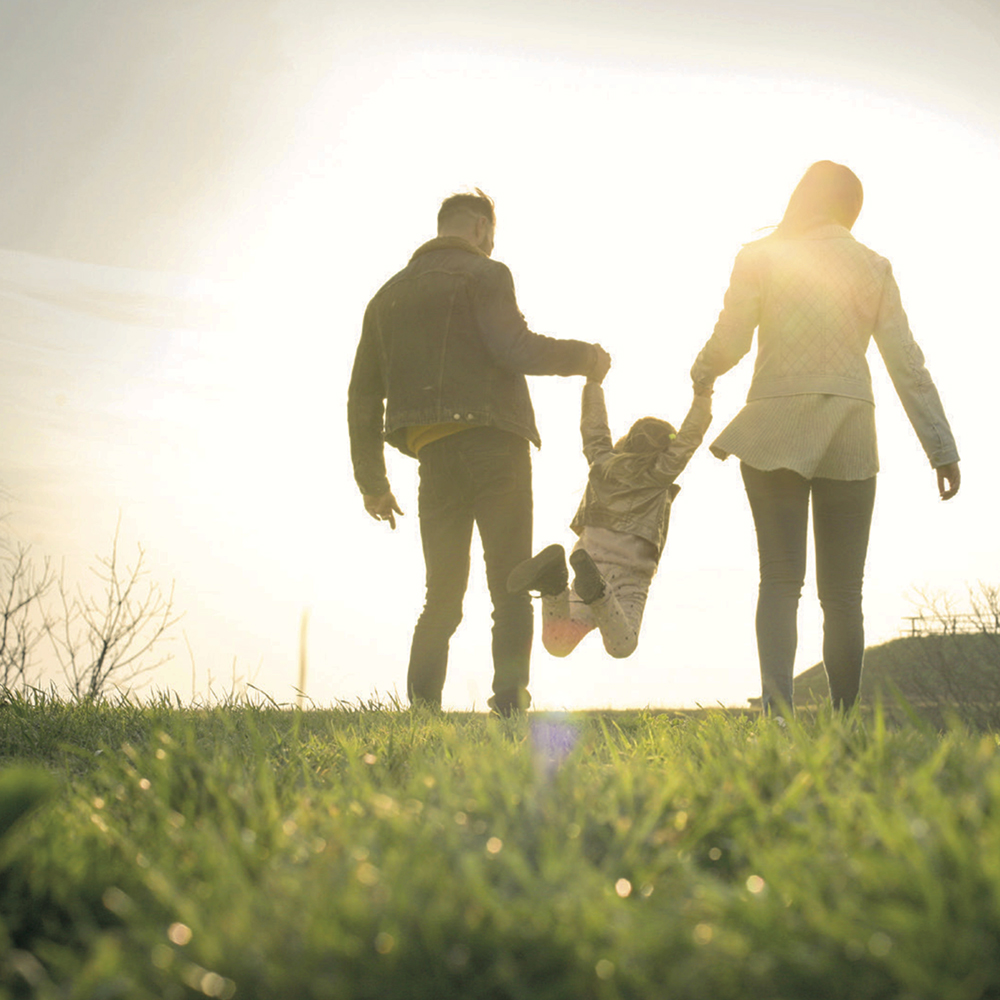 What is the importance of guardians under a Will?

The key reason for parents with young children to make a Will is to decide who will be the guardian of their children if they were to pass away.

If no guardian is appointed, then only the court can appoint the guardian no matter what informal arrangements they have made with family and friends.

The guardian will step into the shoes of  the parents and make important decisions about the child’s life in areas such as medical treatment, living arrangements and education.

There are a number of considerations to make when choosing the guardian: 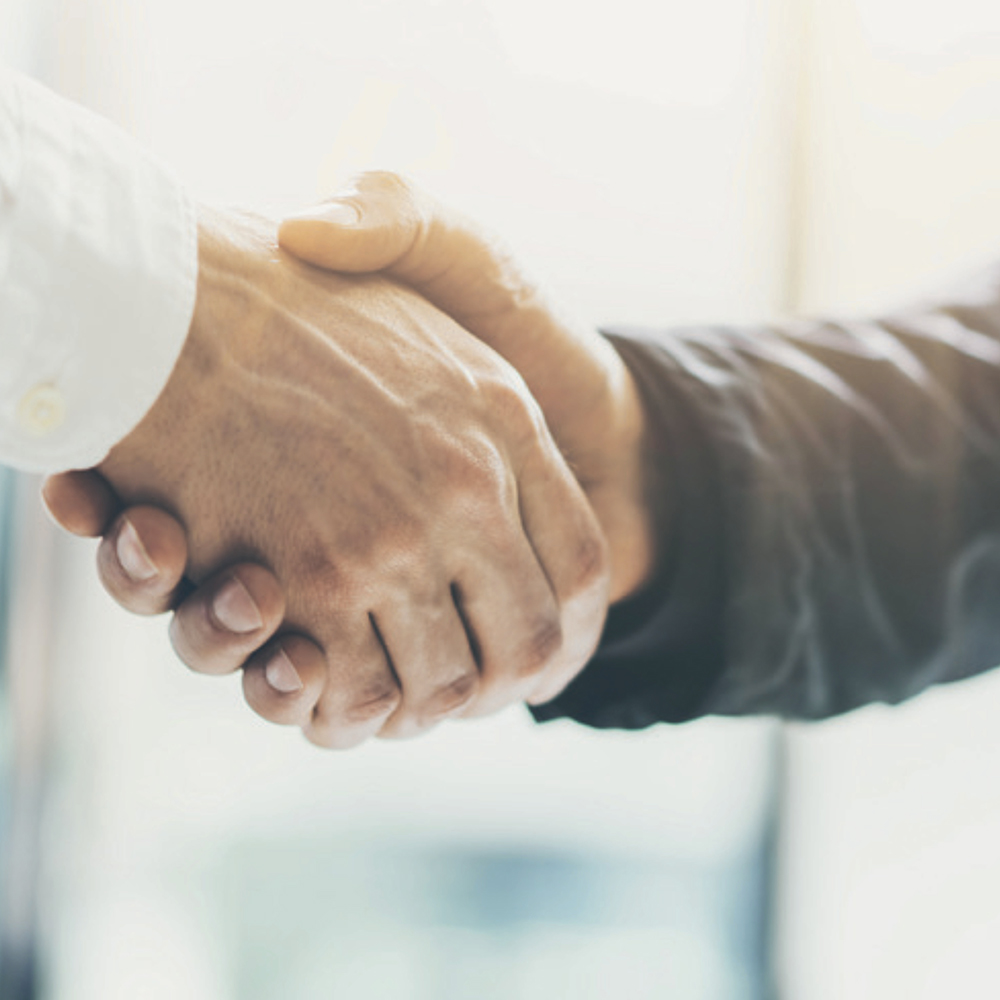 Should I rely on a handshake for business deals?

People often reach business agreements informally rather than a formal signed document – a handshake, email, or a brief term sheet. This may be because they trust each other; sometimes this could be due to the expense and delay of detailed documentation. In many situations, informal arrangements can create a binding contract whether the parties want it or not. But, the less formal or detailed the arrangement, the more risk, and greater the scope for misunderstanding and subsequent arguments. Even if there is a contract, if the language or terms are unclear, there is uncertainty.

Courts may need to interpret the contract and the outcome may not be what the parties would have intended. While no agreement can predict every scenario, you should consider whether a short agreement or informal arrangement is in your best interests. In a recent case Mike Ashley was sued for a £15m fee apparently agreed to in a pub if the Sports Direct share price reached a certain level. In this case, the judge ruled that there was no contract and so Mr Ashley won. The claimant must have wished that he had got a signed agreement at the outset. 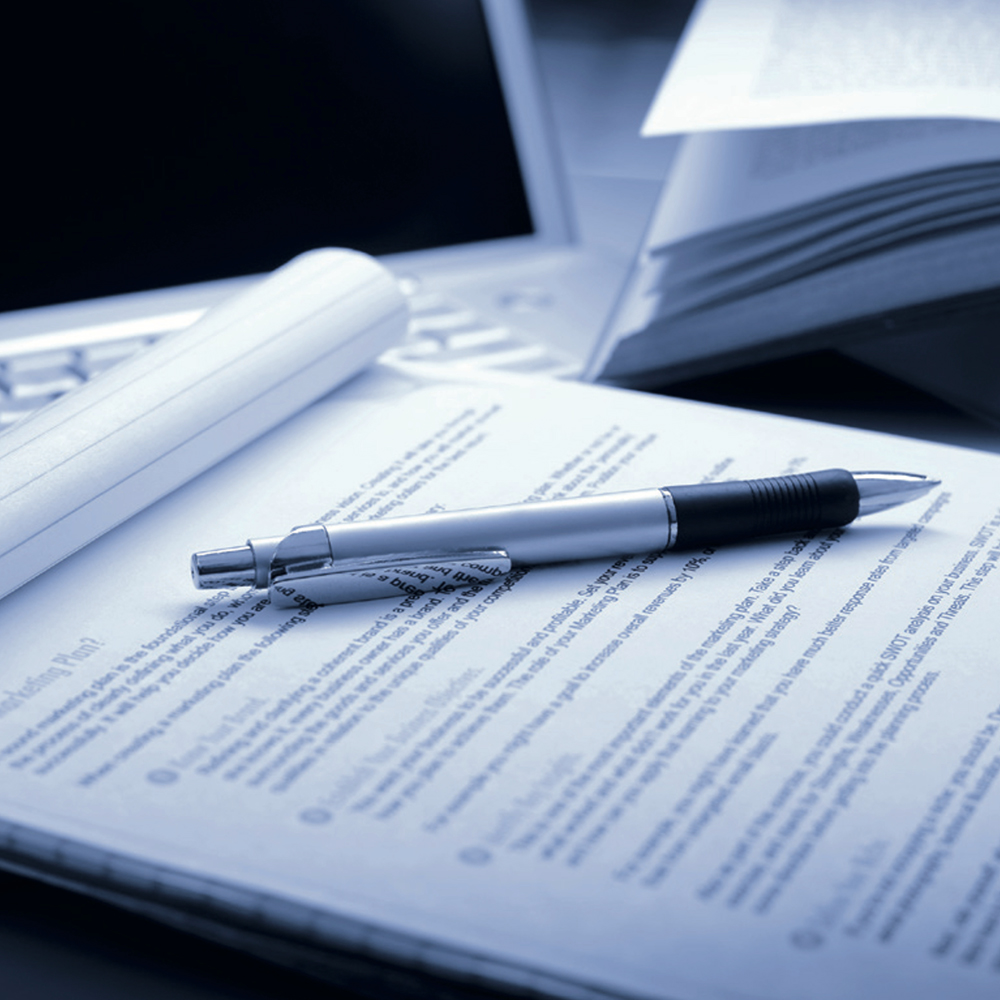 My company is owed money by an individual. Are we able to start legal action immediately to recover the debt?

Before you commence legal proceedings you will need to send the debtor a letter of claim.

As the debtor is an individual, rather than a business, you must allow 30 days for a response to the letter. The letter should include full details of the amount of debt (including interest) and the circumstances under which the debt arose.

With the letter of claim you must enclose an information sheet and a reply form for the debtor to complete, indicating whether or not the debt is disputed and how any payment(s) will be made. You must also enclose a Financial Statement Form for the debtor to provide details of their incomings and outgoings in support of any offer of repayment by instalments. Copies of these forms can be found on the Ministry of Justice website.

If you do not receive a response to the letter of claim and the debt remains unpaid, legal proceedings may be issued. Failure to send an appropriate letter of claim could result in further delays in recovering the debt and also sanctions in terms of legal costs or inability to recover interest on the debt.