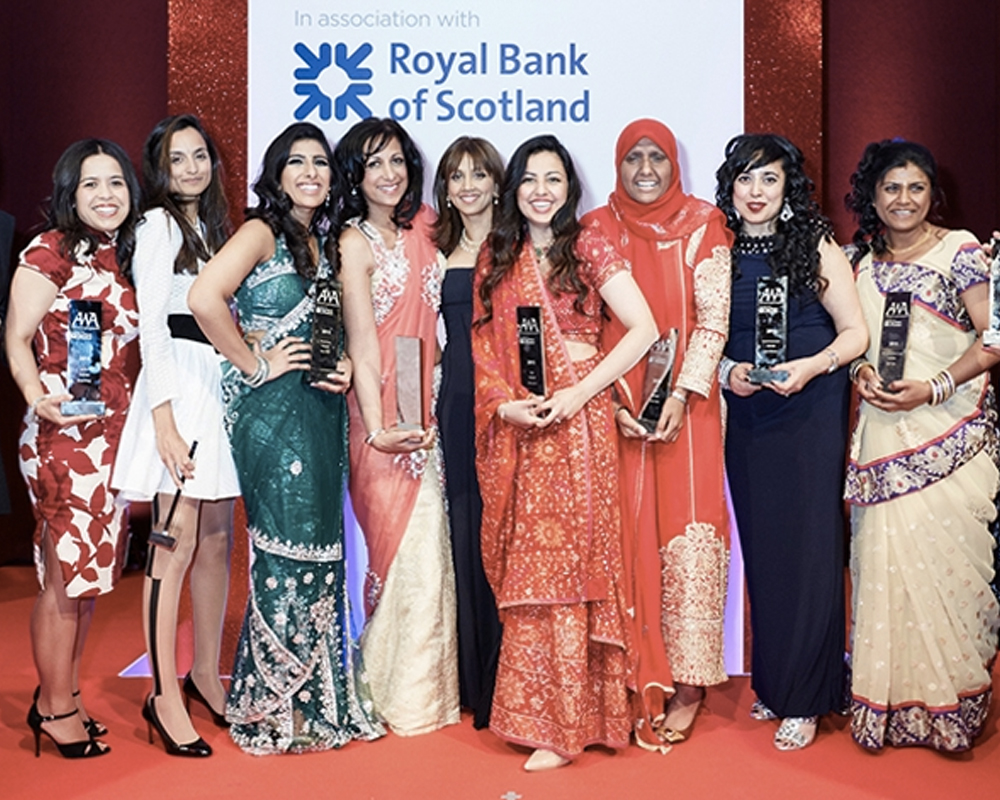 The Asian Women of Achievement Awards have announced their shortlist for the 2016 awards to be held on 12 May in London.

The event in its 17th year will be held in association with NatWest and include stars from the world of UK Business, entrepreneurs, sports and community, recognising both high-achieving and high-potential women.

The Asian Women of Achievement Awards, co-founded by Pinky Lilani CBE DL in 1999, were conceived to celebrate the often unsung Asian heroines of British life. Such women make a huge contribution in fields as diverse as business, entrepreneurship and social and humanitarian work. These awards, are their moment in the spotlight.

Good luck to all the nominees – AWM salutes you.

If you’re attending the event, please don’t forget to pick up and enjoy the copy of Asian Wealth Magazine which you’ll find on your seat.

For more information on the event, please visit: www.awaawards.com