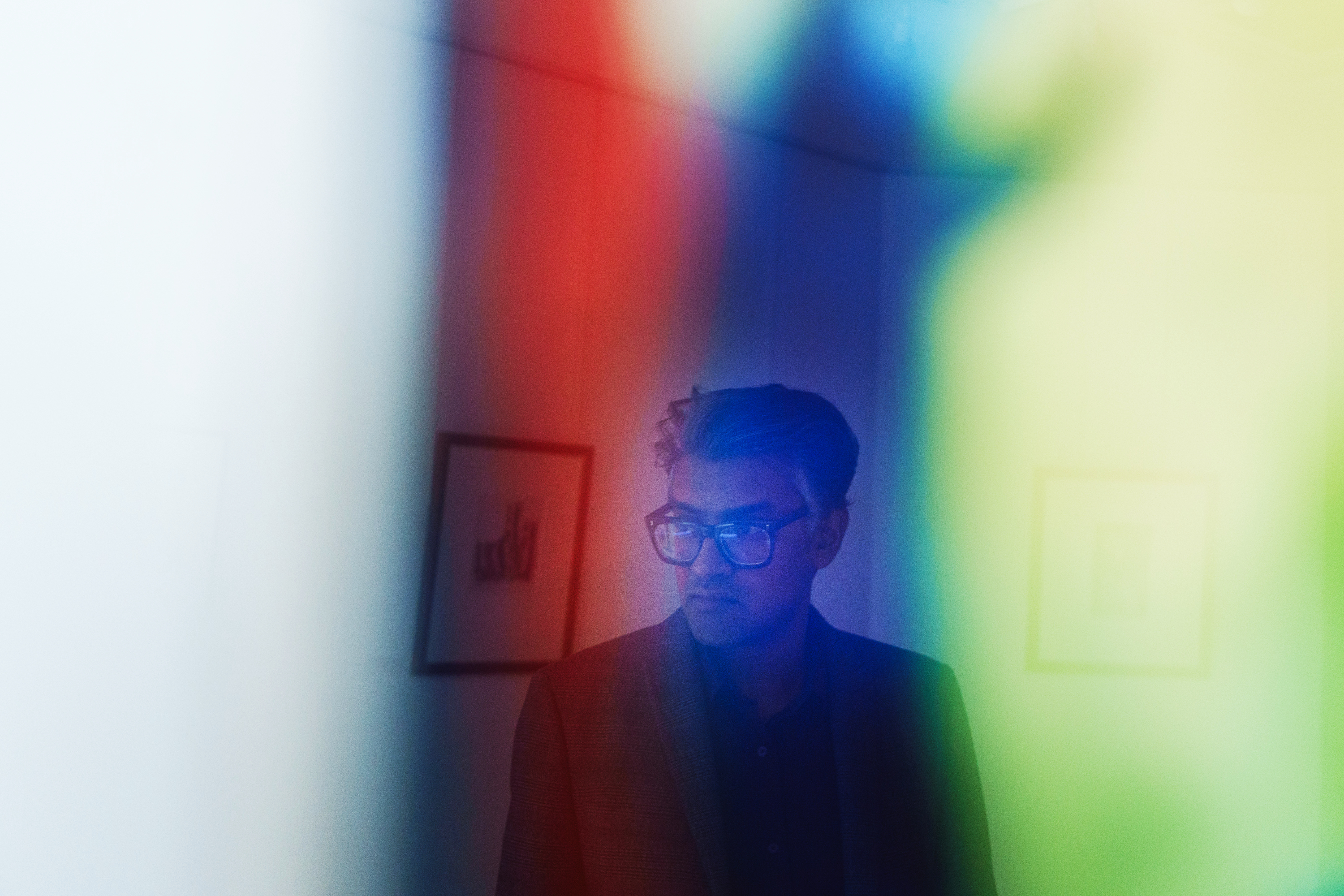 Collector and dealer in South Asian modern and contemporary art, Jana Manuelpillai discusses how Anish Kapoor, one of the most influential sculptors of his generation simulates immortality in his feats of engineering 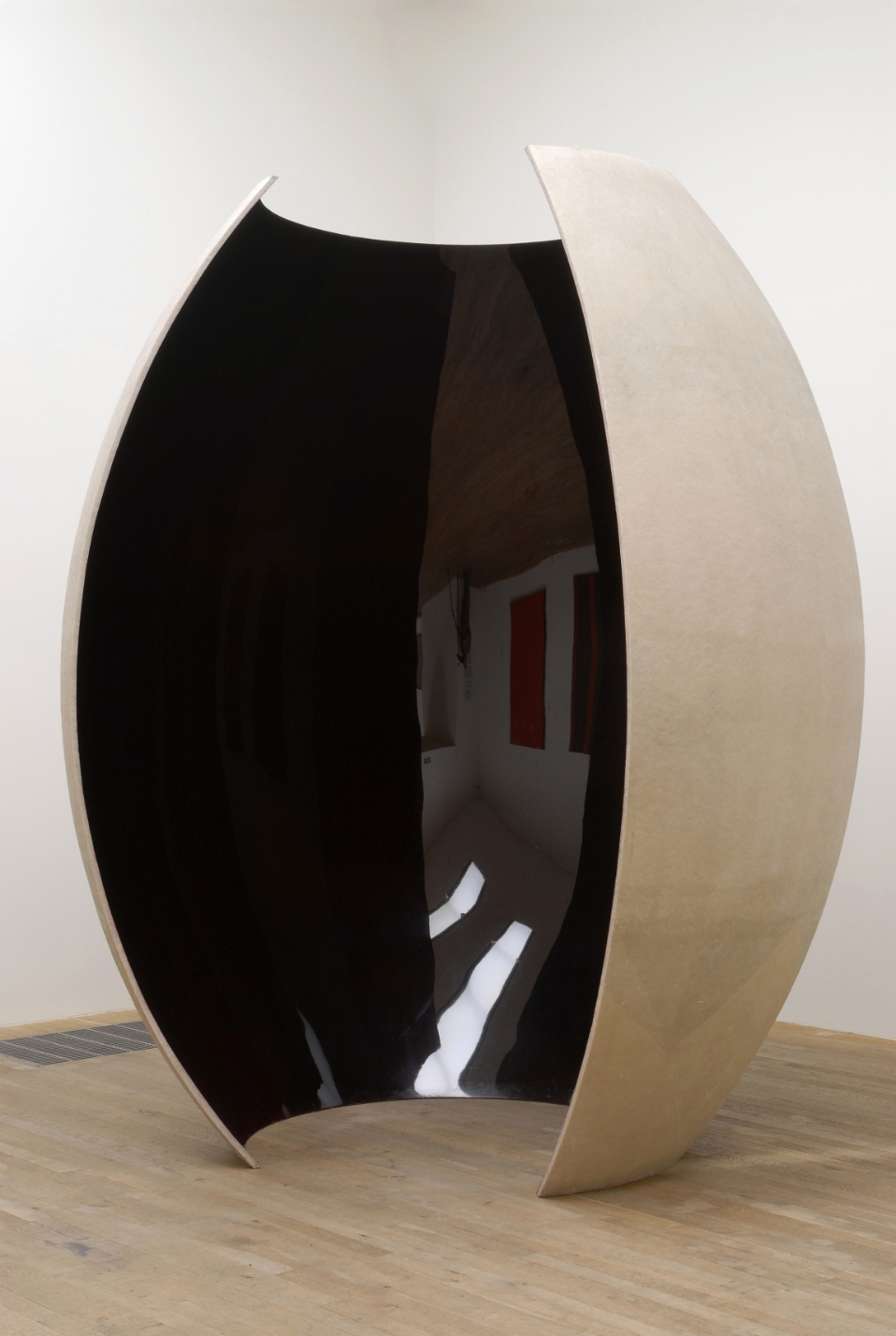 “If you could put your money into one Indian artist living today, who would it be?”

We were discussing the difficulty in defining ‘authentic’ Indian art at a panel discussion in London, ten years ago. An affluent British Indian woman raised the first question that was on the minds of the wealthy elite in the room.

After such a fascinating discussion, the art historian was clearly irritated by the pedestrian nature of this question. To teach her a lesson and indeed to underline the plain truth, the historian replied that there is no-one more investment-worthy than Indian artist Anish Kapoor.

Mumbai-born Kapoor who is Jewish, spent the majority of his life here in London (considered British art establishment for decades). He was not the answer she was hoping for, but the art historian was indeed correct.

Kapoor’s public pieces are adventures in form, and feats of engineering in which he manoeuvres between vastly different scales and materials. Huge PVC skins are stretched or deflated, while reflections of concave or convex mirrors attract and swallow the viewer. Recesses are carved in stone and pigmented as if to disappear. 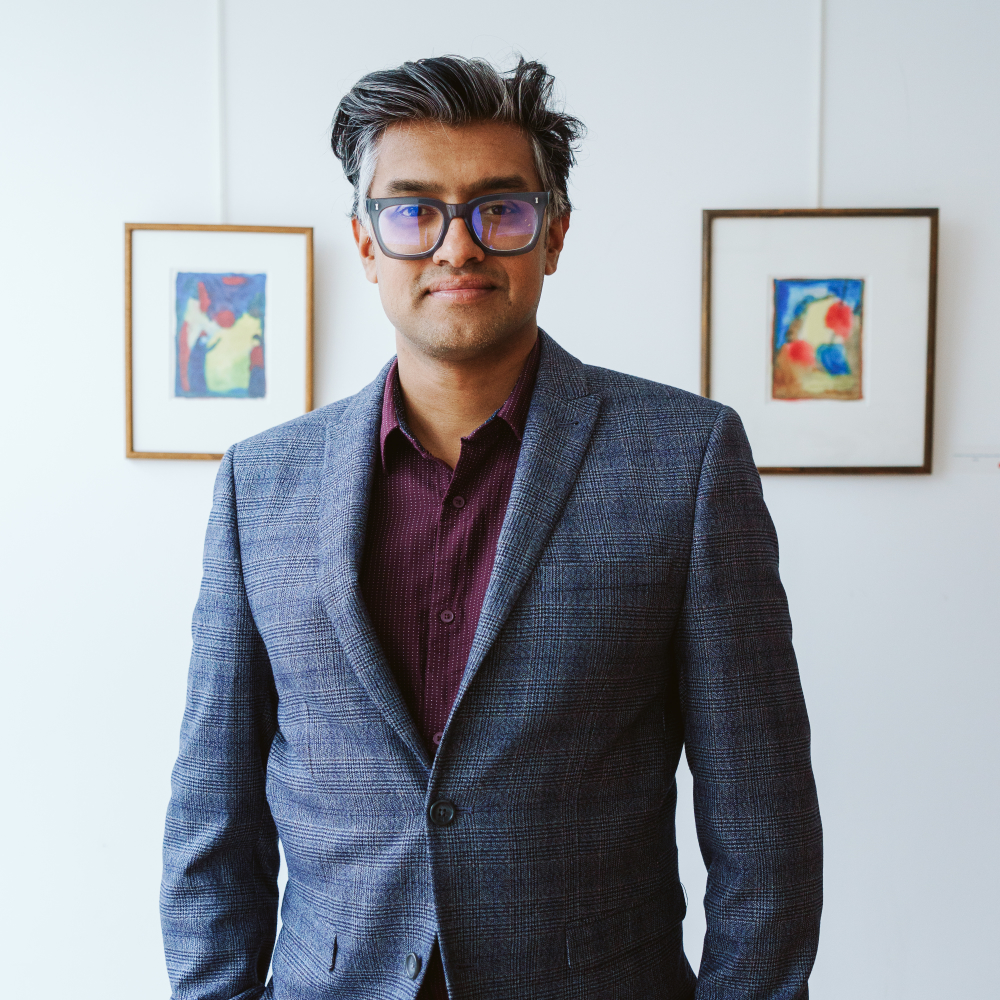 I adore Kapoor’s work. His currency is the spiritual potential of the void: the possibility of the infinite encompassed in material.

In sculpted cavities and protrusions, he summons metaphysical polarities of presence and absence, concealment and revelation. Forms turn themselves inside-out and materials are not painted but impregnated with colour.

To many, his forms seem to have appeared from another realm. They have the monolithic presence of an ancient henge, sphinx or pyramid. Sometimes they inhabit the subtle spirituality of wax at the foot of a candle or the sacred ash heaped at a Hindu altar. 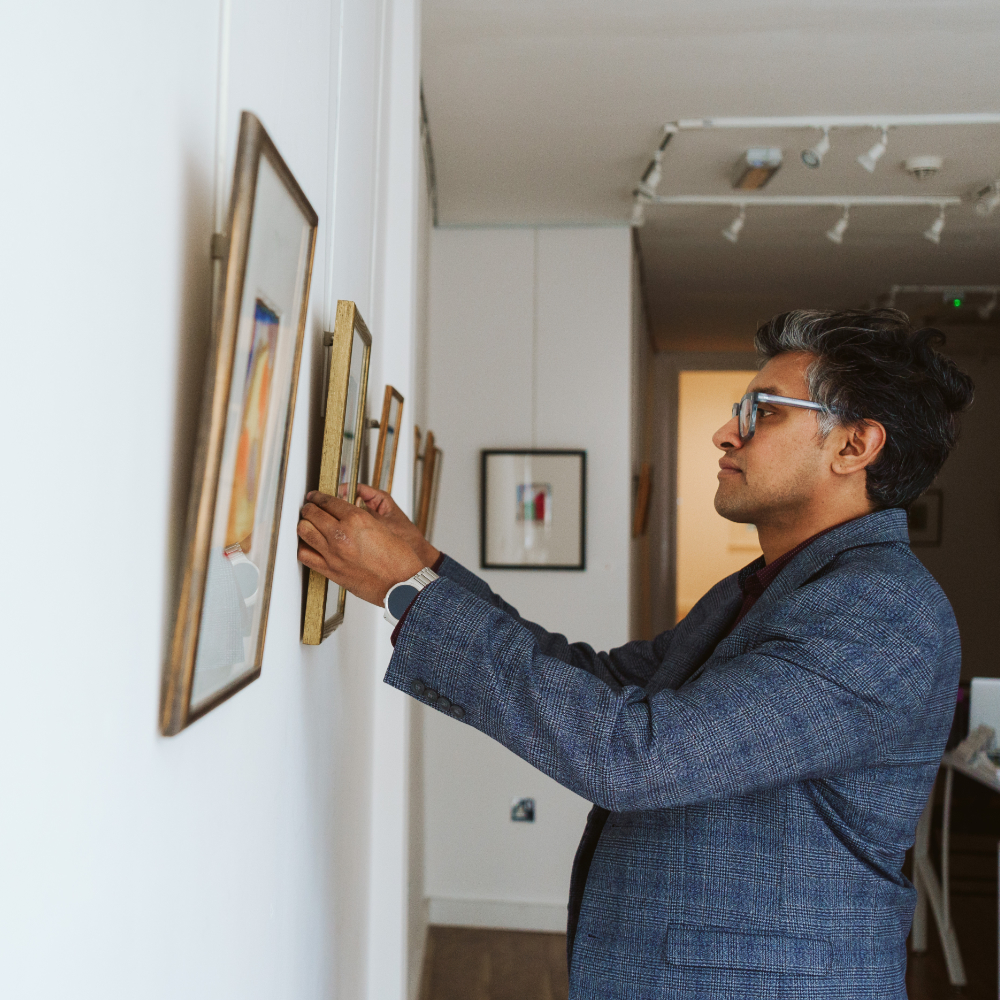 I give specialist three-hour tours at the Tate Modern. The finale is always Kapoor’s stunning large sculpture Ishi’s Light (2003). It stands in the gallery like a large grey fibreglass egg – opened up in the front and the top to reveal a lacquered, shiny deep red space within.

I encourage the visitors to get close enough to this entrance to see how it creates a pronounced echo. Our voices seem to circulate upwards and within, transformed. Upon approaching, we can see a shard of light that captures our reflection and whichever way we look, we are upside down, reconfigured. To Kapoor this light isn’t simply on the surface, but a ‘physical object’.

Kapoor invites the spectator to become a participant in his work by standing inside it. He wants us to be physically present while being transported by it. The form of Ishi’s Light is reminiscent of the emptiness of Kapoor’s ‘void’ sculptures of the late 1980s and early-to-mid 1990s which were characterised by blocks punctuated by an empty recess, and inverted, funnel-like forms that disappear into walls and floors.

In contrast, the deep red, womb interior of Ishi’s Light emanates warmth and security. Standing within the work, the spectator has the sense of being between different realms.

This is the great power of Kapoor’s art: a sense of it being a conduit for the viewer. When asked about the effect of his work, he references ‘the mythical wonders of the world’ such as the Hanging Gardens of Babylon and the Tower of Babel. In the creation of these structures and places he says people come up with something that resonates on an individual level and becomes ‘mythic’. In this way Kapoor wants to simulate and stimulate the very stuff of immortality.

This God complex can be seen elsewhere in his craft. Anish Kapoor provoked the fury of fellow artists by acquiring the exclusive rights to the blackest black in the world. Known as Vantablack, the pigment is so dark that it absorbs 99.96 percent of light. It is like owning the material of a black hole. When you look at something coated in Vantablack, you see a blank. A void. 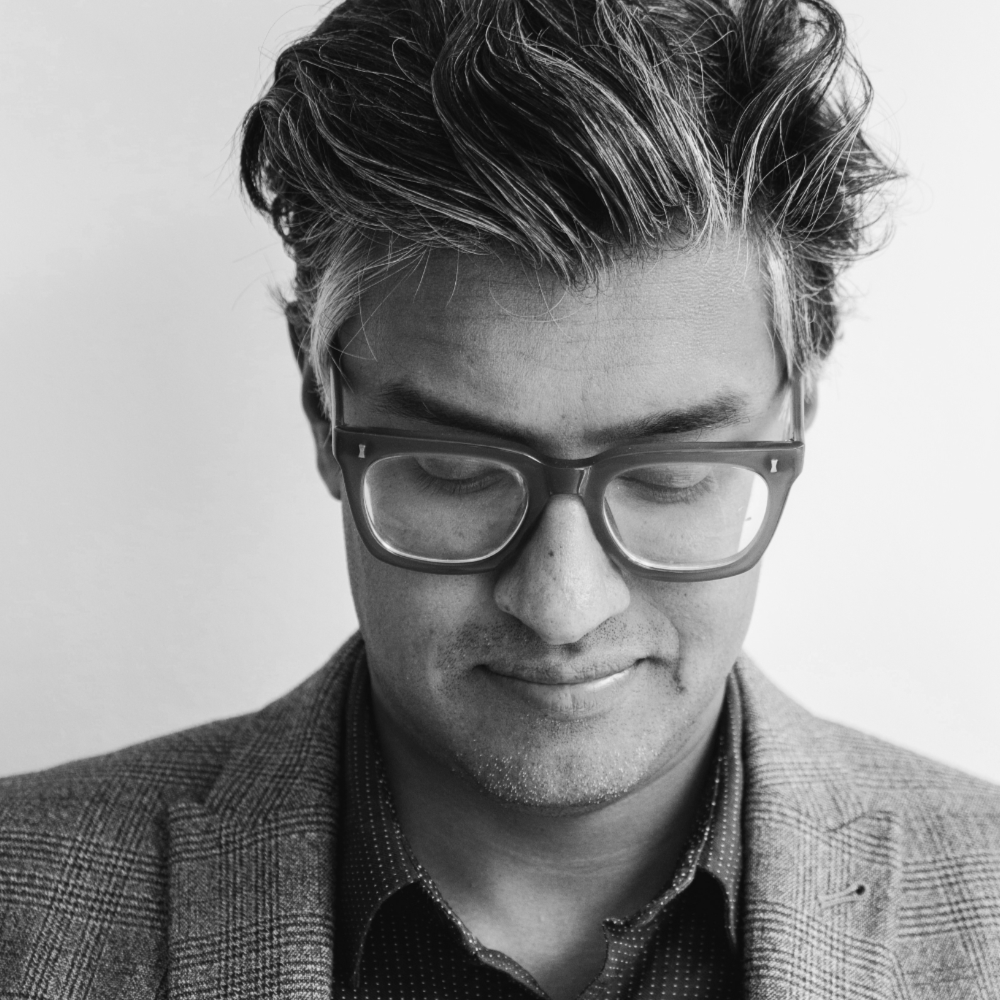 The artist has been experimenting with the ‘super black’ paint since 2014, describing it as having ‘a kind of unreal quality…. [Existing] between materiality and illusion.’ His need to have exclusive artistic rights to this colour is more than just seeking out an exotic material. This is Kapoor marking out his metaphysical-artistic territory through the kind of purchase only he could afford.

Kapoor captured notoriety when he won the Turner Prize in 1991. But even before that he represented Britain at the Venice Biennale in 1990. In the late 90’s there were honorary fellowships from the University of Wolverhampton, the Royal Institute of British Architecture and an in 2014, an honorary doctorate from the University of Oxford. Kapoor was awarded a CBE in 2003 and a Knighthood in 2013 for services to visual arts.

He was awarded India’s third-highest civilian award, the Padma Bhushan by the Indian government. In 2017 he became the recipient of the USD$1 million Genesis Prize, an approving nod to his contribution to the Jewish community.

But accolades aside, from any perspective, Sir Anish Kapoor is a heavyweight artist and indeed a perfect investment in terms of Indian art. Why? Because his art is more than just Indian. It’s human and divine, all at the same time.