8 countries, 7 cars and 66 hours with Porsche 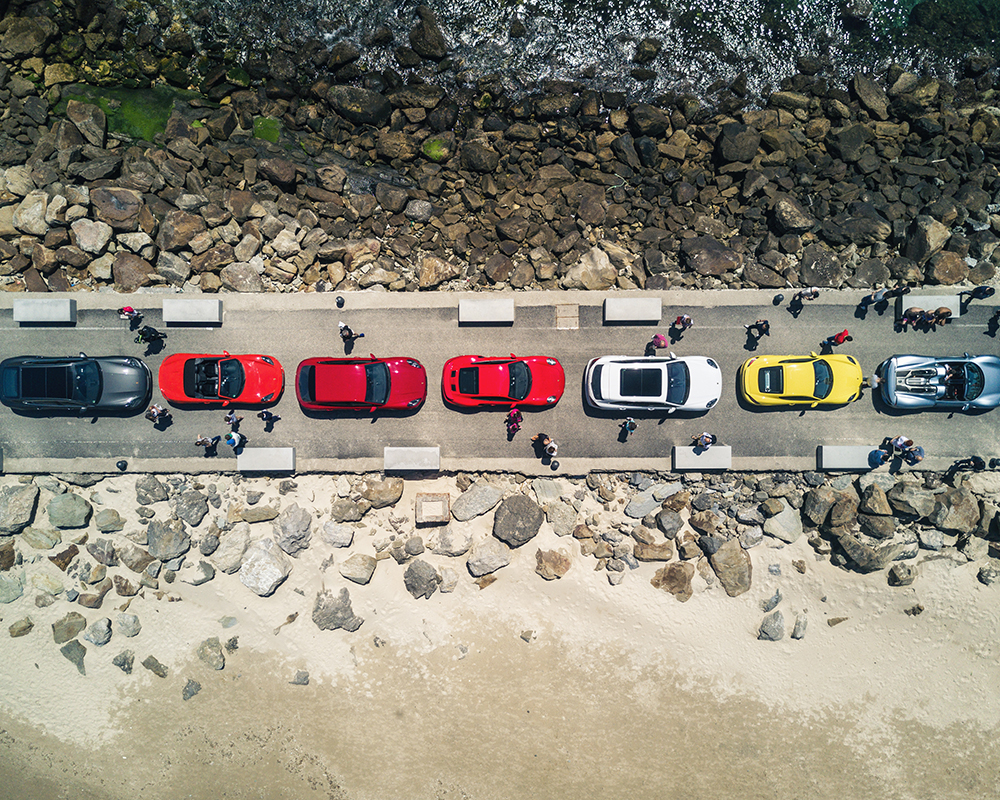 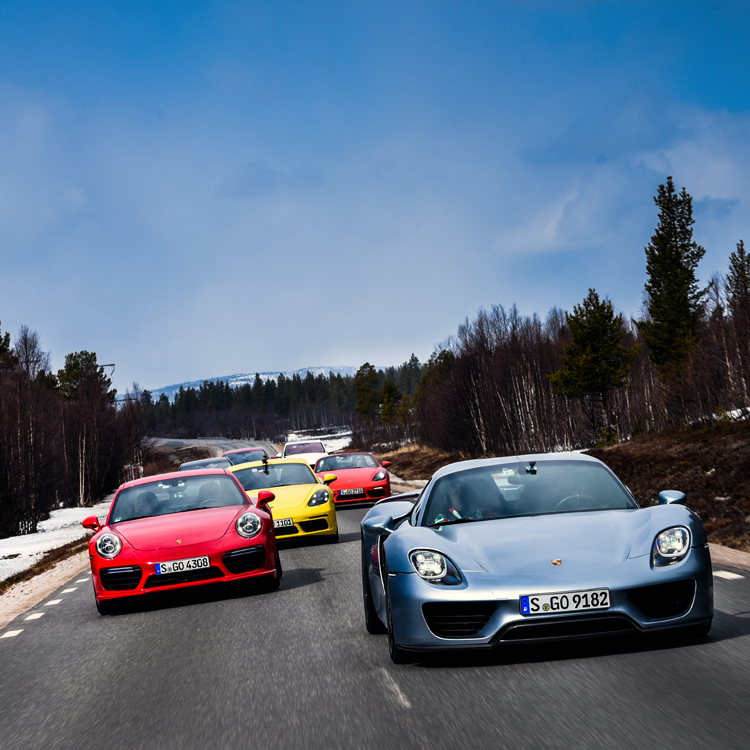 Just finishing Le Mans is a phenomenal feat of endurance. If you unravelled the laps covered by the Porsche 919 Hybrid at Le Mans last year, it travelled a distance equivalent to that from Bodø, Norway – five hours north of the Arctic Circle – to Tarifa in Spain – the most southern point of Europe – non-stop. As temperatures fell below freezing, a Porsche 718 Cayman, 718 Boxster, 911 Turbo S, Macan GTS, Cayenne S E-Hybrid, Panamera 4S Executive and a 918 Spyder departed the coastal town of Bodø. Aside from driver changes and refilling the fuel tanks, the cars drove continuously for 64 hours. 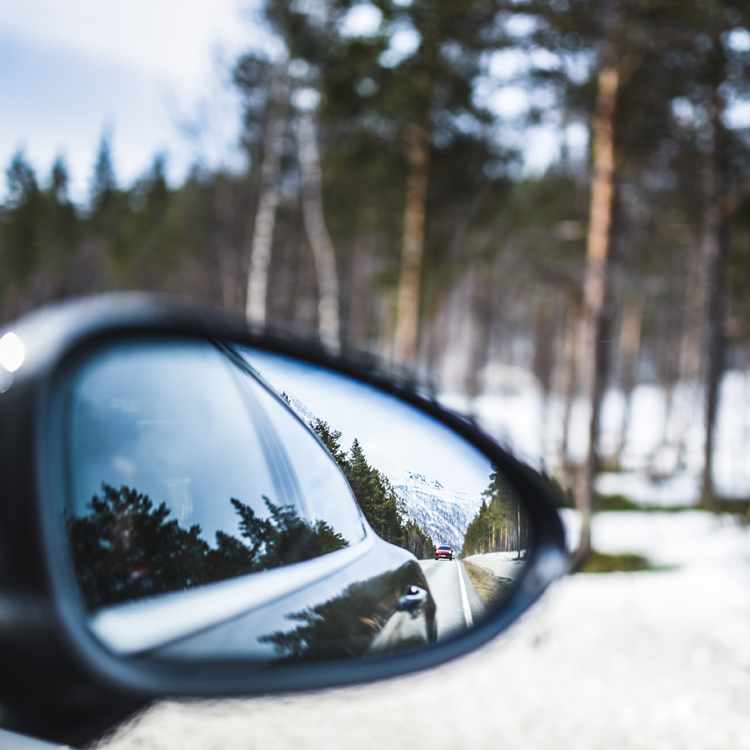 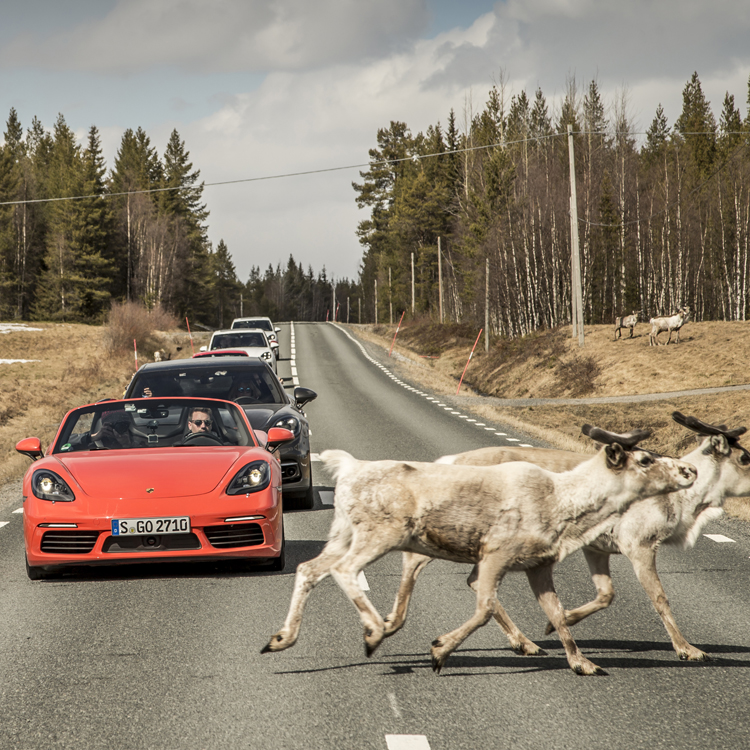 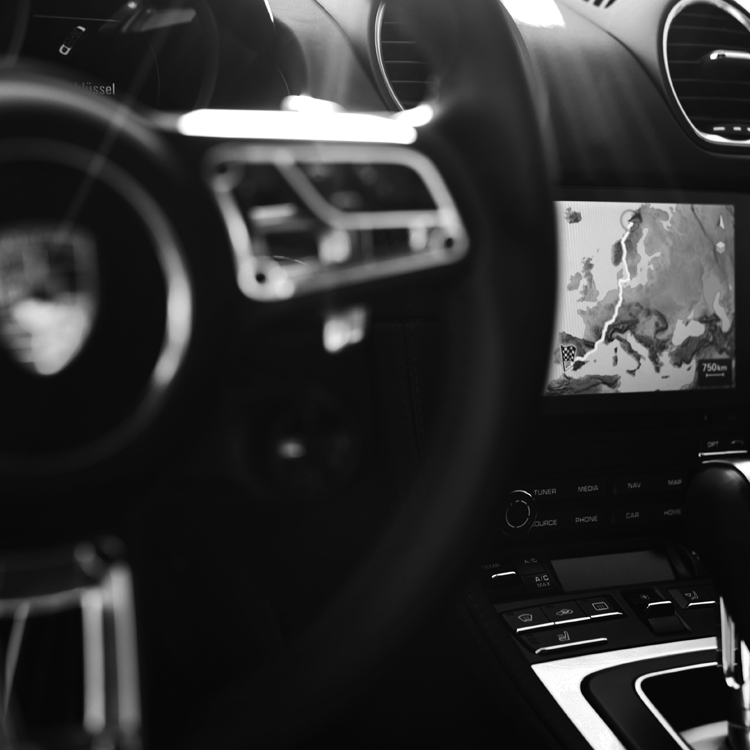 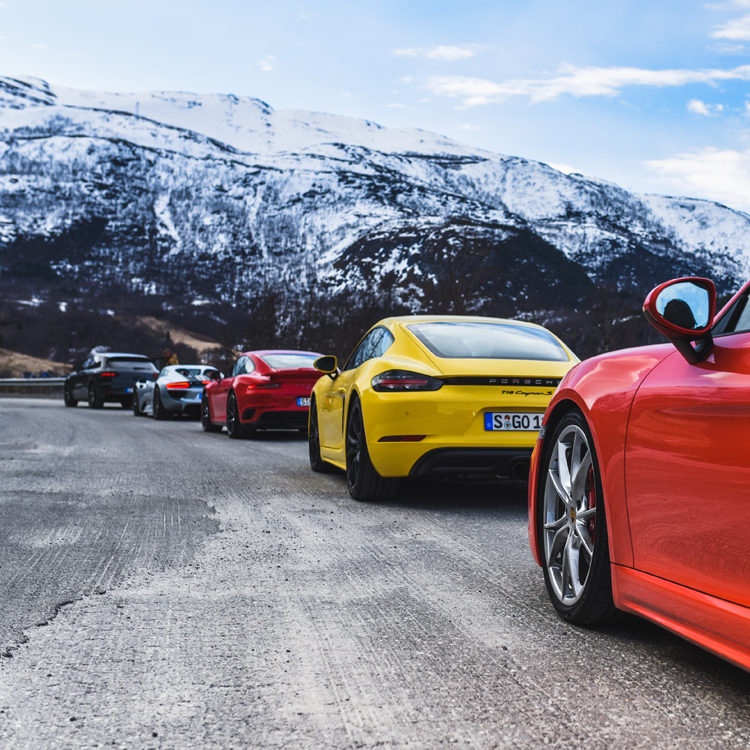 The convoy visited eight countries, travelling from snow and temperatures below freezing to the 30 degree heat and sand dunes of Tarifa. Despite being the furthest distance ever recorded by the cars the only problems were two punctures and a chipped windscreen.

A 36 hour non-stop test was carried out by the Porsche LMP1 team at Motorland Aragon in Northern Spain. The full speed rehearsal saw a single 919 Hybrid driven by all six Le Mans drivers at the final test before the 24 Hours in France itself. 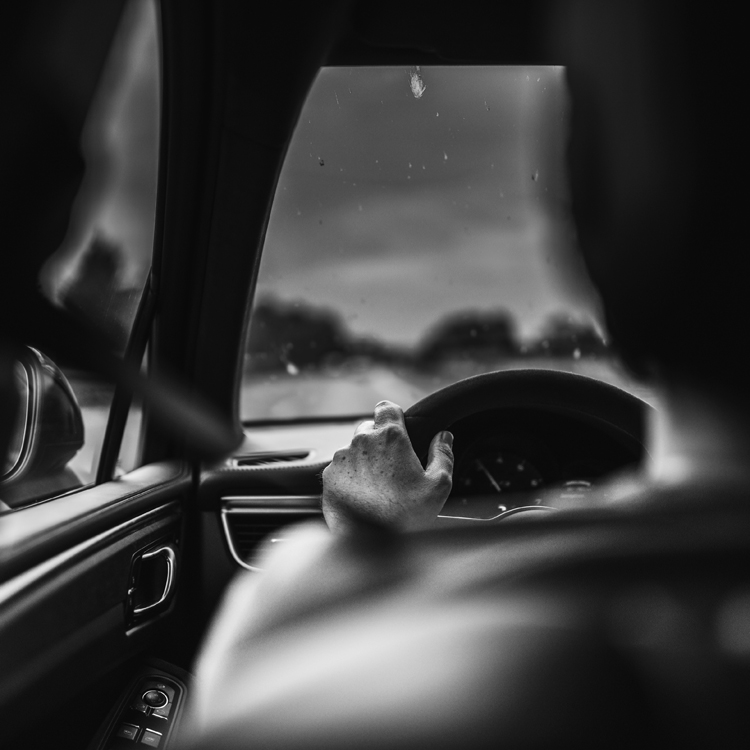 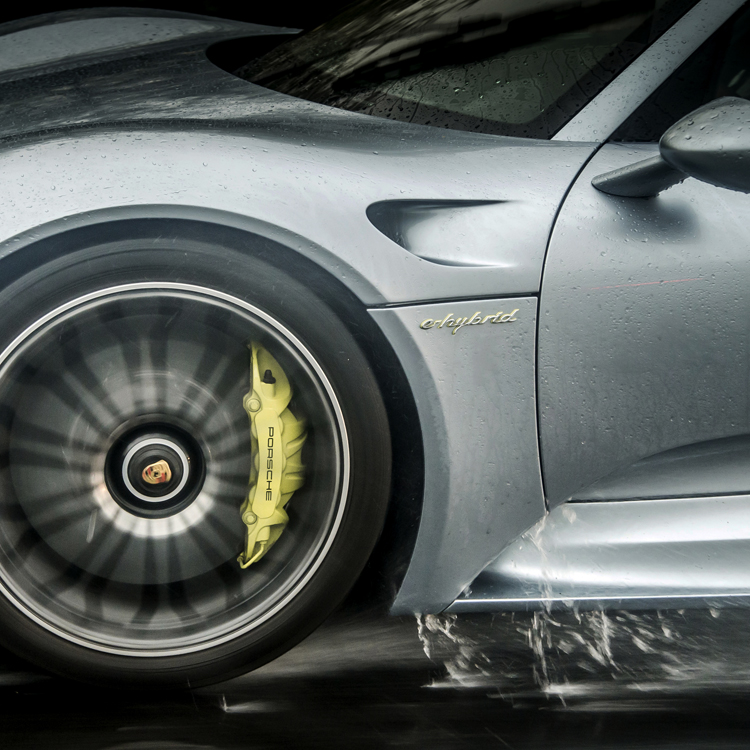 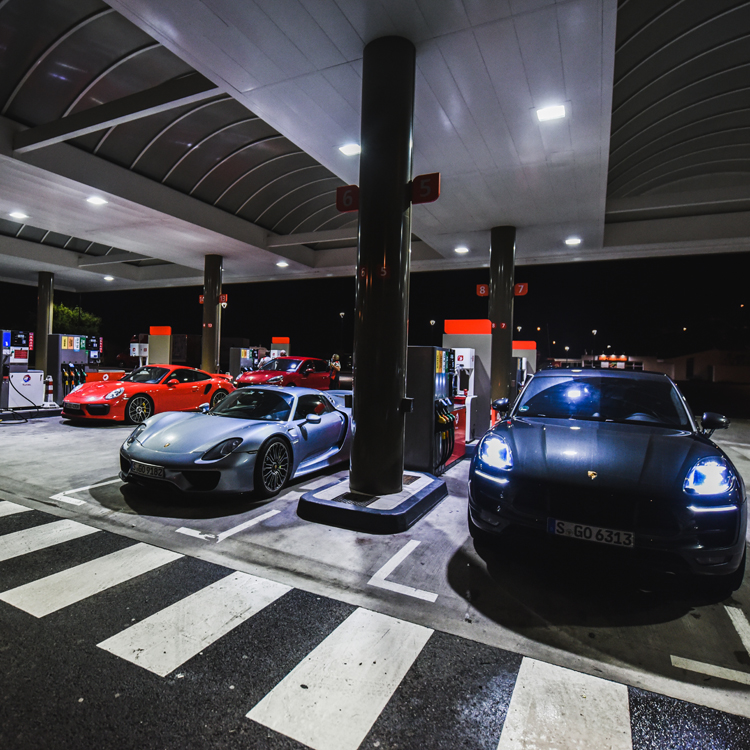 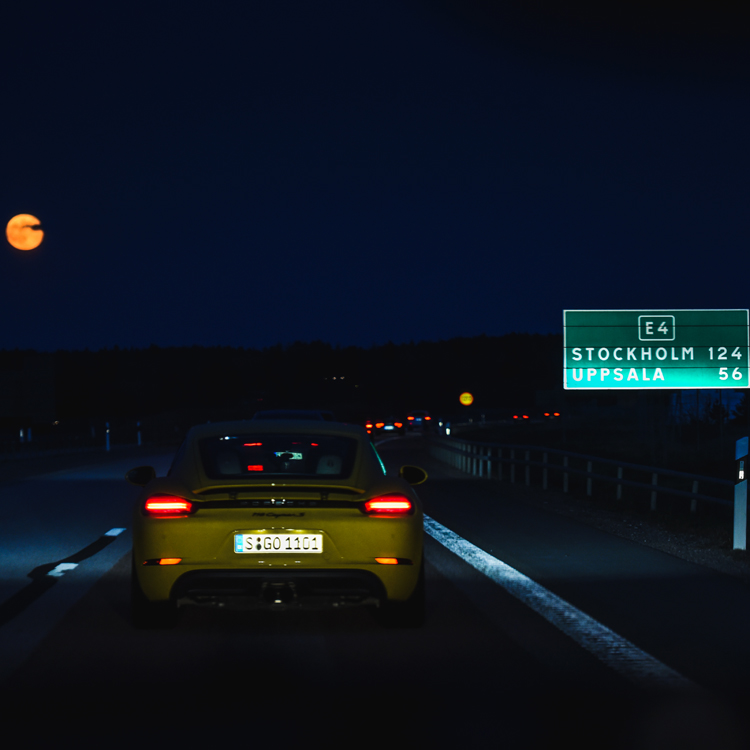 British Porsche factory race driver and 2015 Le Mans winner Nick Tandy met the journalists along with 2016 Le Mans winner Marc Lieb at the Aragon track minutes before Tandy took over for his driving stint:
“The speeds are lower and they’re on roads, but what the journalists have set out to do is really hard and has a lot in common with what we go through,” commented Nick.
“Covering big distances is tough. That, plus endurance, hard work, concentration and cars that are engineered to be tough yet very, very fast. I’m amazed by how fresh everyone looks– but then Porsche sports cars are phenomenal at this kind of thing.”

Just over 66 hours, 3,359-miles, eight countries and with the temperature 35 degrees warmer than where the journey began, all seven cars arrived in the town of Tarifa – reaching the most southern point in Europe. Le Mans had been unravelled, in spectacular style. 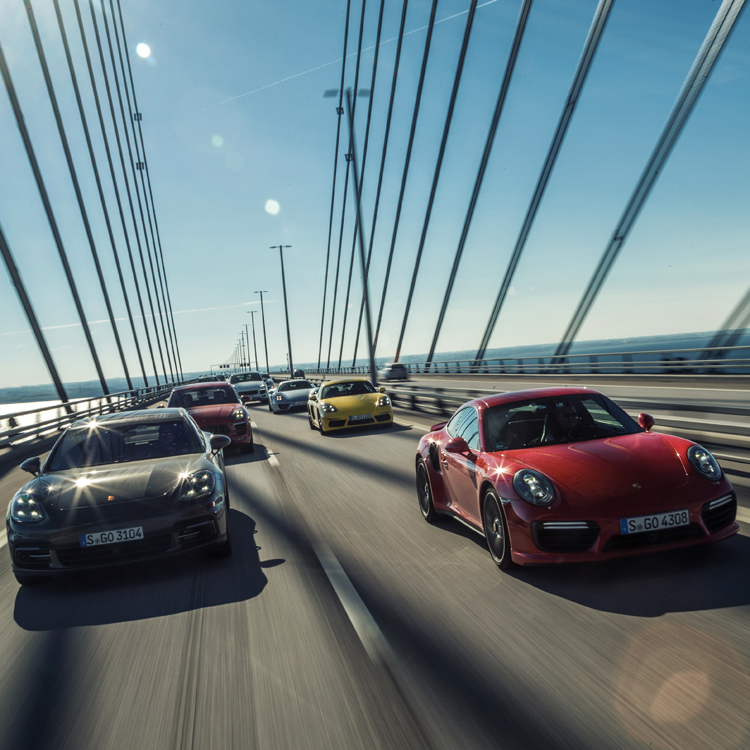 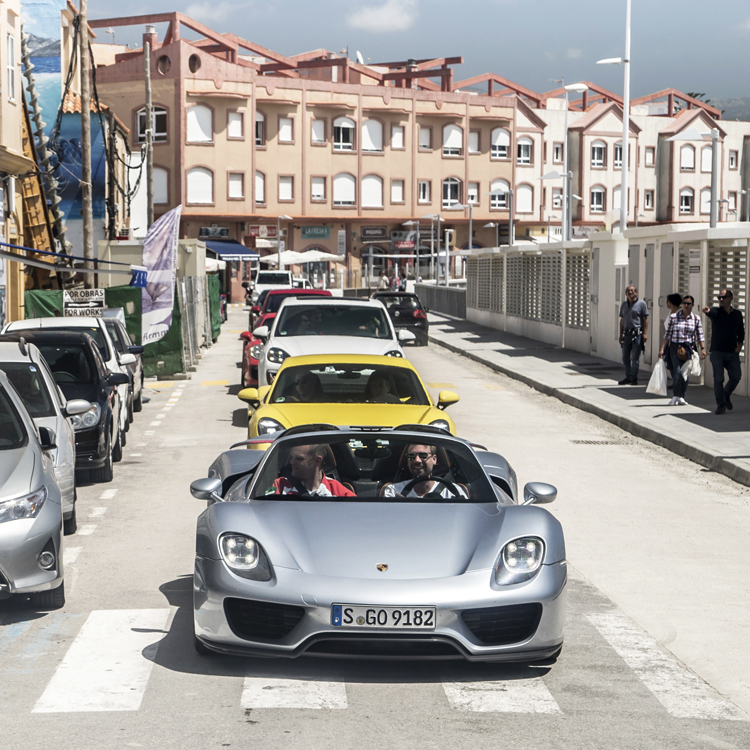 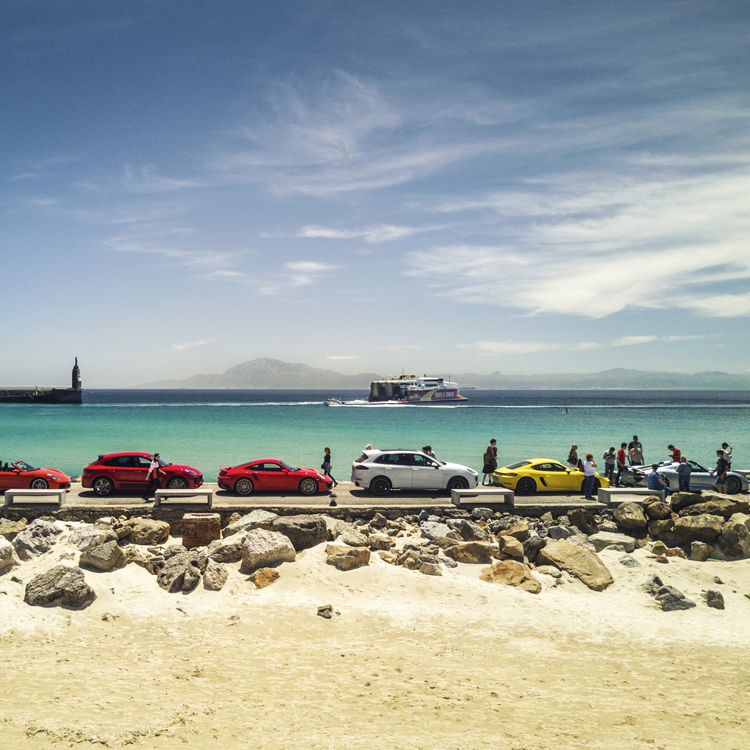 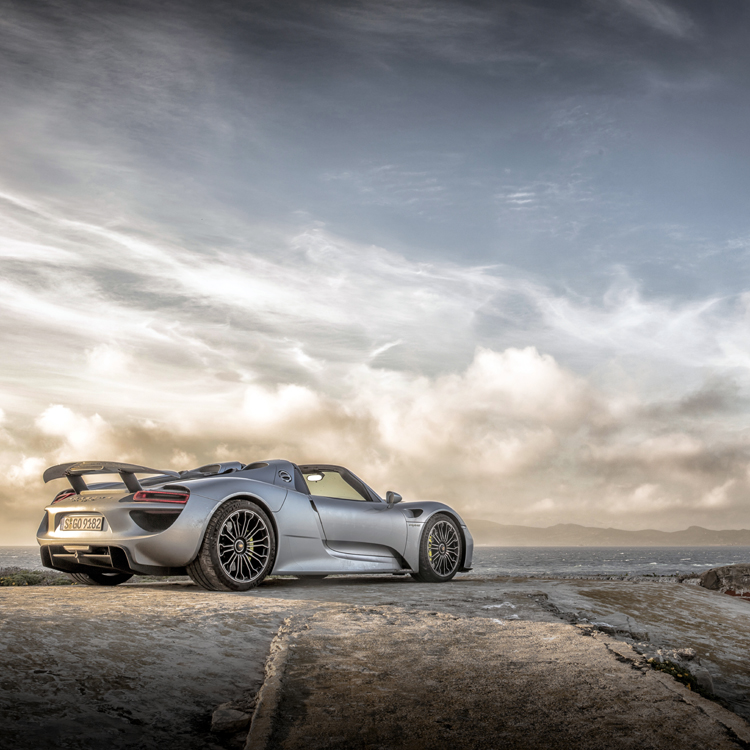 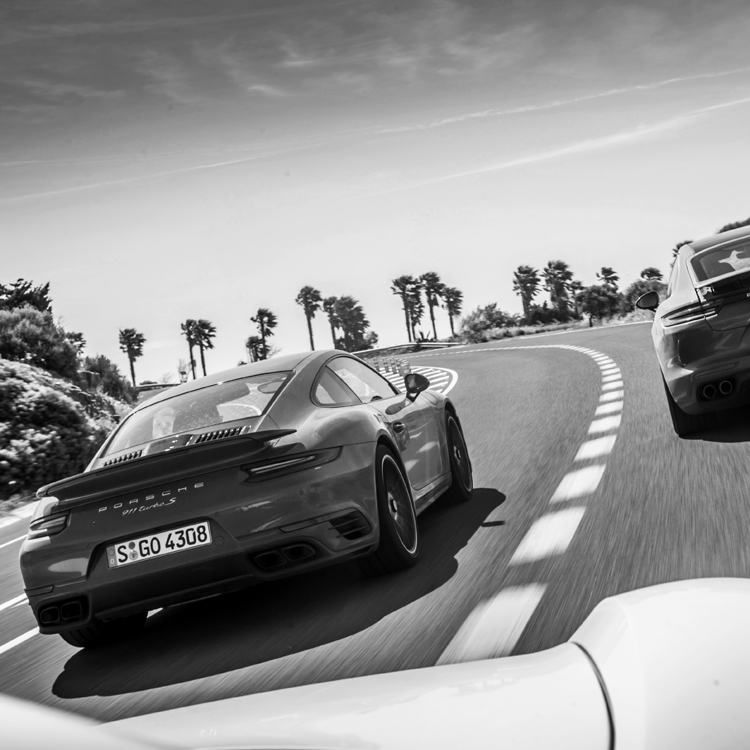 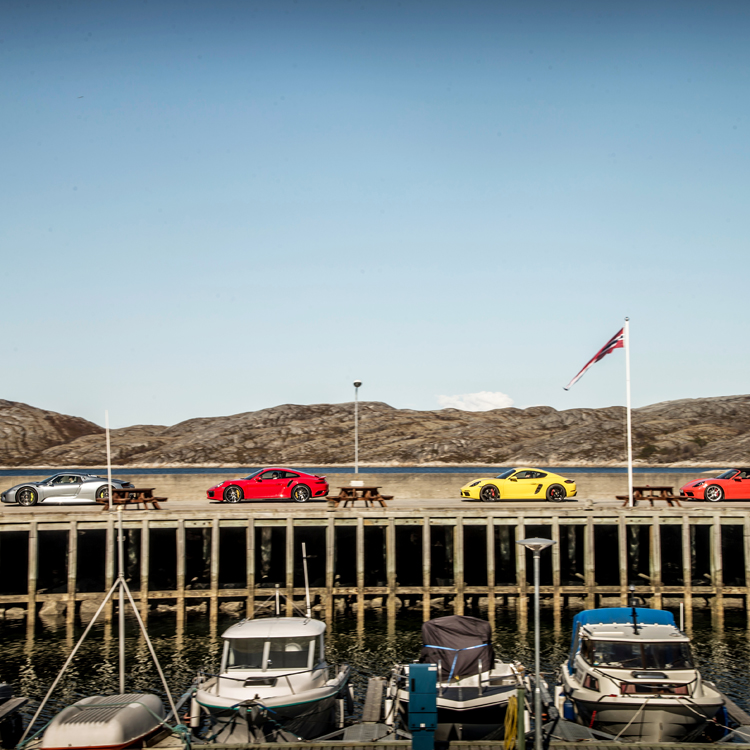 André Lotterer, Porsche LMP1 driver, added: “These parallel tests were worlds apart, but give the journalists a taste of what Le Mans is all about. The cars stood up perfectly and the ambition behind our decision to conduct a 36 hour test and for the journalists to take on eight countries non-stop really epitomises what Porsche is all about. Seeing everyone smiling at the end – happy and proud of what they’ve achieved, it’s all about teamwork. Well done! Next up, the real thing.” 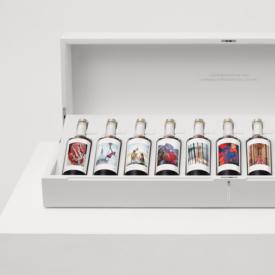