5 tech empires that changed the world 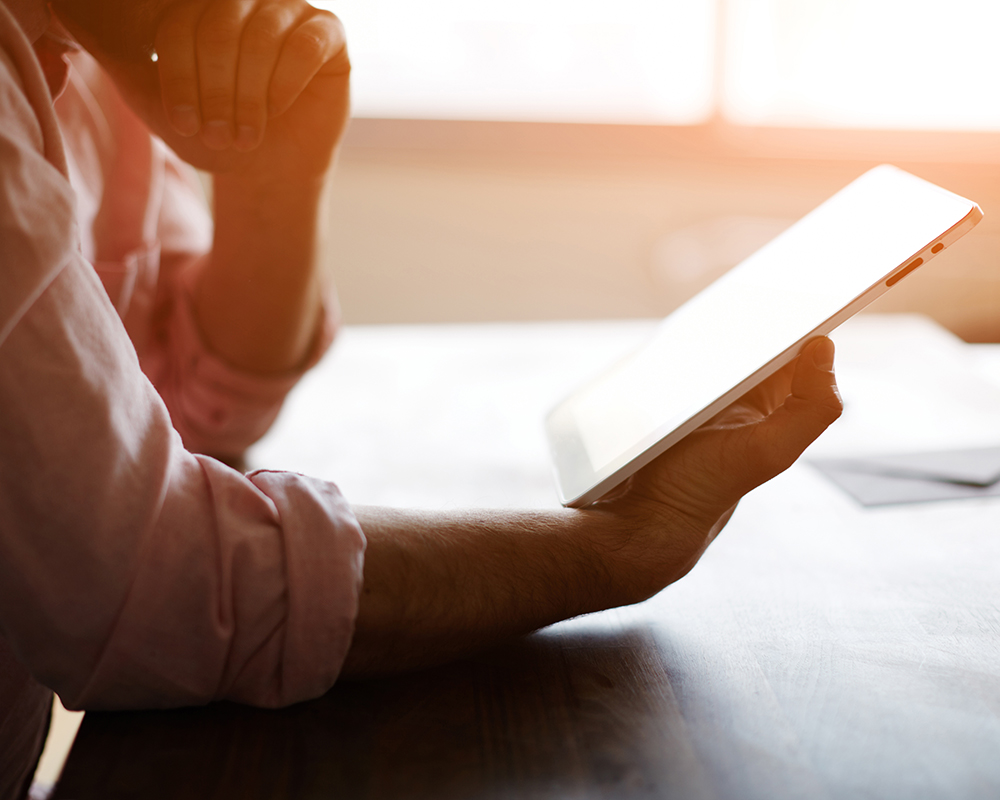 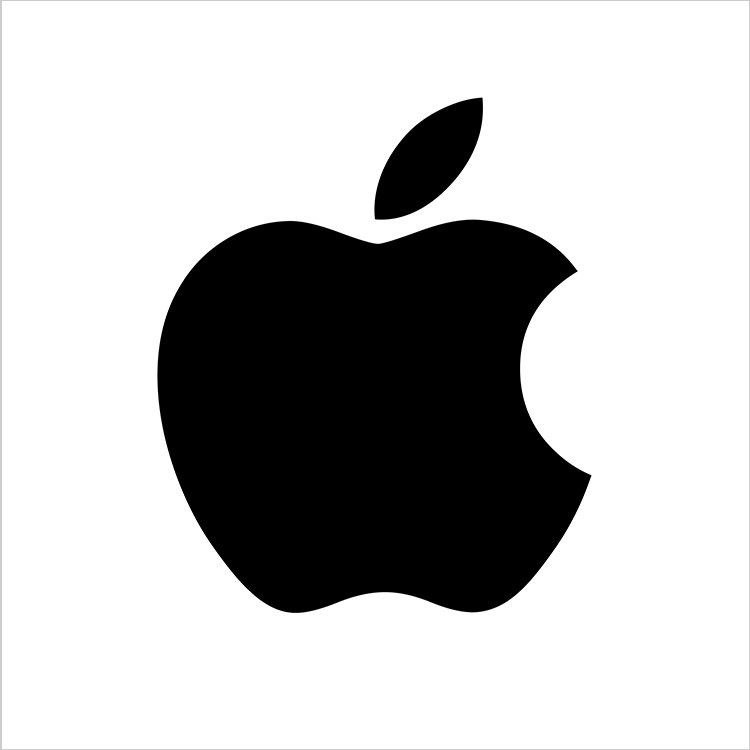 Apple has revolutionised the way we interact with technology, with its super slick product design, incredibly clever user interfaces, and products like the iPhone, iPad, iPod and MacBook.

Its success story is the stuff of movies. Three friends in a Californian garage in the late 70s decide to start a computer company. Three months in, one sells his share for a meagre $800. The remaining two go on to have success, culminating in the launch of the Macintosh in 1984 – the first computer to use a mouse! But Steve Jobs’ ego gets the better of him and the Apple board oust him out in 1985. The following year, fellow co-founder, Steve Wozniak, sells his shares in the company. By the early 90s, Apple is in decline, over producing and lagging behind the success of Microsoft.

In 1997, Steve Jobs returns to Apple, releasing the iconic iMac in 1998. Jobs’ pioneering vision of creating personal computer products that don’t just have savvy operating systems, but also look super slick and stylish, elevate the brand to the next level. They go on to become the number one technology brand in the world.

Sadly, Jobs died of pancreatic cancer in 2011, handing over the reins to Tim Cook. While the company still continues to create innovative products, it looks like the Apple machine could be slowing, with the company reporting its first annual profits fall in 2016.

Some say Apple’s products are too expensive and get frustrated with their lack of compatibility with non-Apple devices, accessories and software. The company has also been accused of failing to protect factory workers in China and of using child labour.

2017 has seen the launch of its first smart speaker, known as the Homepod, set to rival Amazon’s Echo and Google Home. 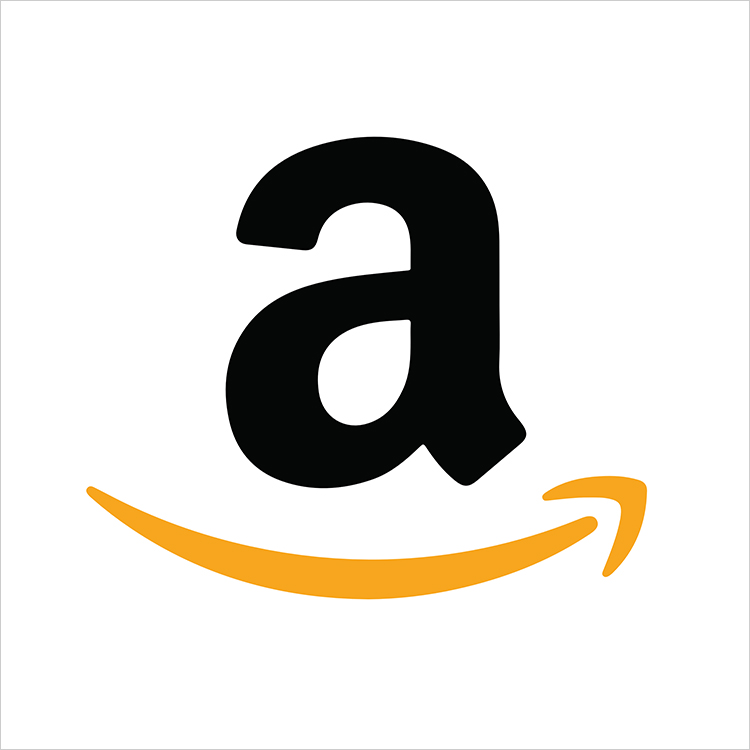 In 1994, Amazon founder Jeff Bezos, then aged 30, quit his Wall Street job to set up an internet company. Using his parents’ savings as start-up capital he began selling books online, and eventually branched out to music, video games, electronics and clothing.

For the first few years, Bezos focused his efforts on building the business, rather than turning a profit. In 1997, Amazon went public and became the first e-commerce platform to secure one million customers. In 2000 it launched Amazon Marketplace, a third-party seller business, and in 2007, the Kindle was released – Amazon’s first piece of hardware.

By focusing on the needs of its customers, and using sophisticated data analysis to gauge customer needs, Amazon has managed to stay ahead of the game.

With the company’s move into TV with the launch of Amazon Prime Video and the 2017 acquisition of US grocery giant, Whole Foods, it looks like there’s no limit to Amazon’s growth. Indeed, it is now the world’s biggest online retailer.

With separate retail websites in over 15 countries, Amazon has come under investigation for tax evasion. It has also been criticised for its treatment of workers and poor working conditions.

As well as continuing to grow its Amazon Prime Video business to rival companies like Netflix and Sky, Amazon has reportedly got its eye on entering the online ticketing market. 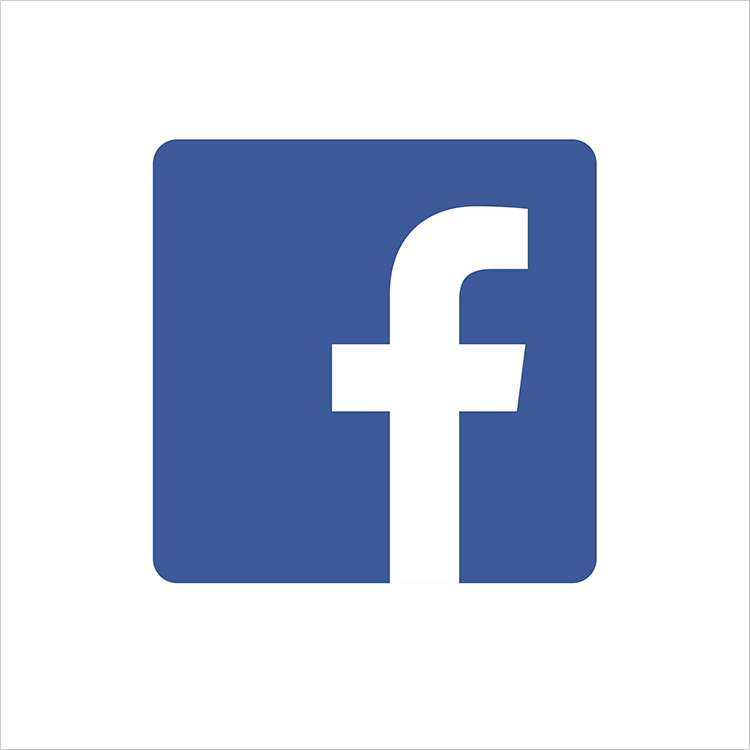 While other social networks come and go, Facebook reigns supreme thanks to its swiftness at adapting to market trends, ability to keep at the forefront of new technologies, and its strong leadership.

It started in 2003 as a Harvard University networking site, founded by student Mark Zuckerberg and three of his computer science classmates. It proved popular and they soon expanded the site into other colleges and universities.

In 2004, Napster founder and angel investor Sean Parker became the company’s president and helped to oversee the social network’s expansion into a viable company. In 2007, Facebook launched Platform, giving third-party developers the chance to build apps and games within Facebook. The following year Sheryl Sandberg was named the company’s COO.

In 2012, filed for an initial public offering (IPO) in a bid to raise $5bn in investment capital. After the IPO, Zuckerberg retained a 22% ownership stake in Facebook with 57% of the voting shares. The underwriters of the IPO valued the shares at $38 each, pricing the company at $104 billion, the largest valuation ever to date for a new company going public.

To stay ahead of the curve, Facebook has adopted the strategy of buying up other tech businesses, such as Instagram and WhatsApp. Zuckerberg is also expanding into virtual reality, buying Oculus for $2bn in 2014.

Today, Facebook has over 2bn users and its data is like gold dust for advertisers, who pay Facebook billions each year to advertise to its users.

Facebook has been accused of copying rivals Snapchat with some of its features. It has also come under fire for influencing the outcome of the US presidential election through polarized filter bubbles and not doing enough to stop the spread of “fake” news.

Facebook are attempting to take on Netflix with the launch of Watch, a destination for original TV shows. “We hope Watch will be home to a wide range of shows — from reality to comedy to live sports,” said CEO Mark Zuckerberg. “Some will be made by professional creators, and others from regular people in our community.” 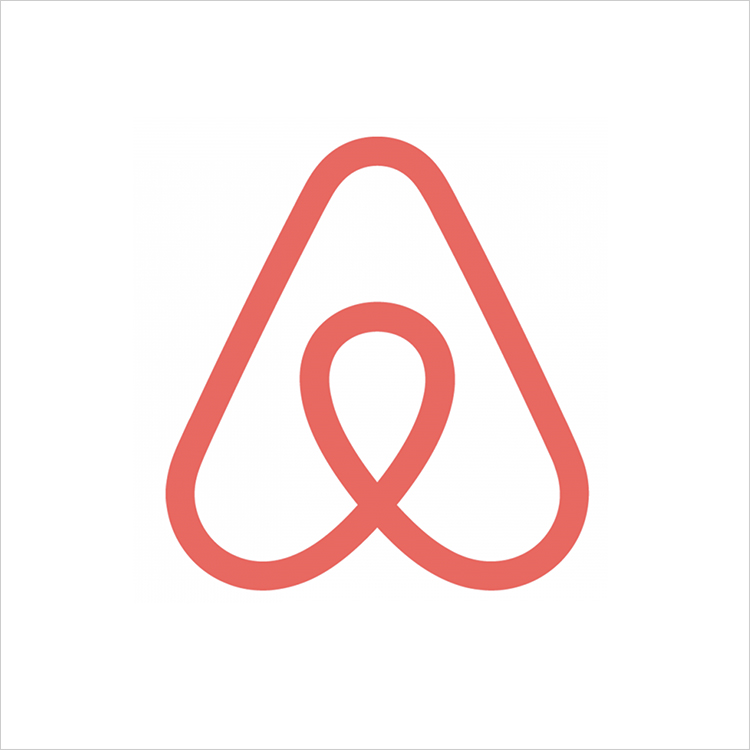 Back in 2007, AirBnB founders Brian Chesky and Joe Gebbia decided to rent out their spare room for extra money on a night-by-night basis. They advertised for guests online. Realising the potential for others to make money doing the same, they asked former roommate and computer programmer Nathan Blecharczyk to join them in setting up Airbed & Breakfast.

The company launched two weeks before the 2008 Democratic National Conference in Denver. The founders knew there would be a shortage of hotel rooms and within a week they had 800 listings. The success of the launch led to investment from venture capitalists, including actor Ashton Kutcher. The company has raised a total of $3.1 billion in venture backing, which makes it the fourth highest-valued venture-backed company in the world.

Today, AirBnb has over three million listings; users can rent private rooms or entire properties in 65,000 cities and 191 countries. The company itself does not own any properties, it’s merely a broker for guests and hosts, taking a commission for the service.

AirBnB has come up against a number of legal challenges in the countries in which it operates, with hosts illegally sub-letting their apartments and not paying tax on rental incomes.

Morphing from a home rental service to a full-blown travel agent, AirBnB recently bought a stake in restaurant reservation service Resy, and it is said to be developing a flight booking tool. It is expected to go public in the next couple of years. 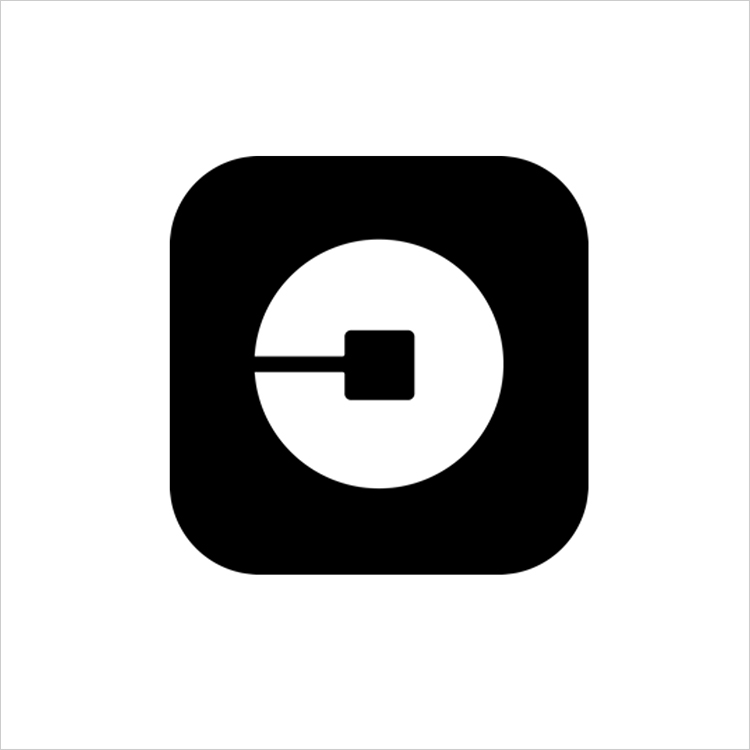 Uber has revolutionised the way people travel around cities by connecting freelance drivers with passengers, via a smartphone app. It was launched in 2009, by Travis Kalanick and Garret Kamp. Today, people can use Uber in 440 cities, across six continents.

Kalanick and Kamp came up with the idea for Uber while on a trip to Paris. Realising there were apps for everything, except cabs, they set about making their own. UberCab launched in New York in 2009 with just three cars. It quickly became successful, thanks to the app’s ease of use and cheap cab fares, and attracted a number of investors. Uber uses an automated algorithm to increase prices based on supply and demand in the market.

Despite Uber’s rapid rise, the business has been mired with controversy, leading to the resignation of CEO Kalanick in June 2017, as a result of pressure from the company’s five leading investors.

Uber’s brand reputation has been tarred by a string of scandals. Traditional cab firms object to the fact that Uber appears to evade taxi legislation, while Uber drivers complain about its unfair employment practises, including underpaying drivers and failure to pay sick pay. Uber HQ has also been criticised for its corporate “bro” culture, with allegations of sexual harassment and discrimination against employees. Last year, Uber was also hit with a lawsuit from Google for allegedly stealing its self-drive car technology.

While undeniably a successful start-up, Uber is haemorrhaging money – losing $3bn in 2016. Benchmark Capital, one of Uber’s earliest investors and largest shareholders, is also suing Kalanick on claims of fraud, breach of fiduciary duty and breach of contract. At the time of writing, Uber’s board had yet to appoint a new CEO.